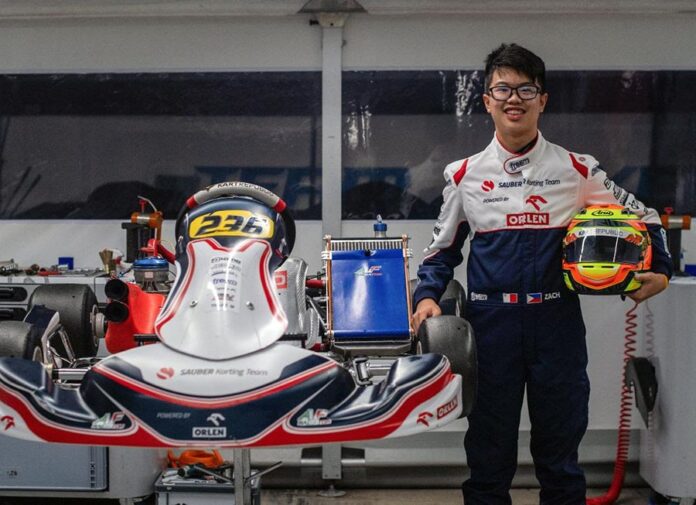 Homegrown talent Zachary ‘Zach’ David is really making a name for himself in the world of karting, especially with his string of strong results in Europe. One group that took notice of his talent is the Sauber Karting Team who has now taken the 14-year-old Filipino under their wing.

Yes, its THE junior team of Sauber Motorsport AG which, as you know, currently competes under the name Alfa Romeo Racing in Formula 1. This squad in particular is created in partnership with Kart Republic and managed by Team Principal Dino Chiesa. The rare opportunity gives Zach access to the team’s wealth of knowledge from their years competing at the top level of karting. But more importantly, as 1 of only 4 drivers in the Sauber Karting Team in the world, it presents him with a clear path up the motorsports ladder and maybe even into Formula 1 some day. 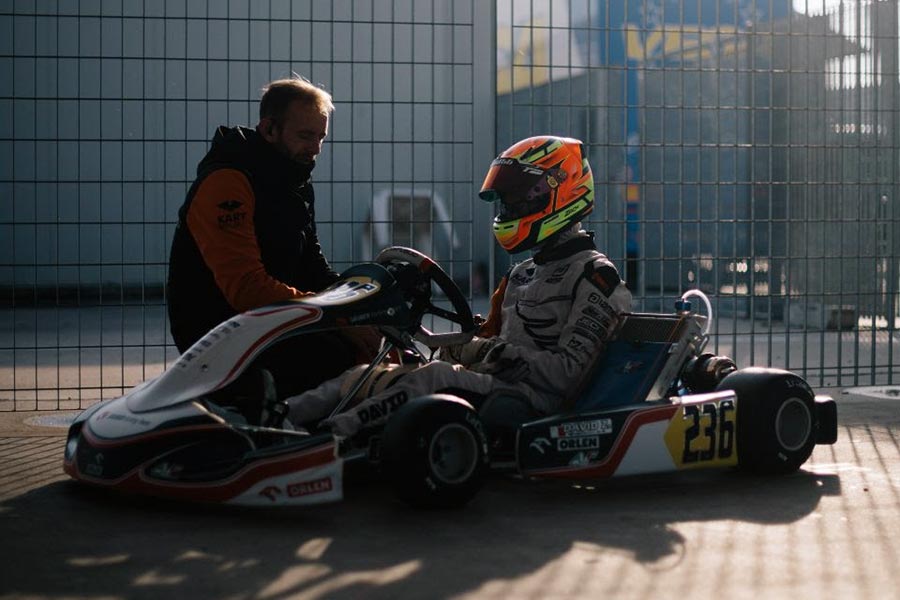 The contract will see Zach compete in the OK Senior Class in all major international karting events of 2022 under the Sauber Karting Team. Based on his calendar, he’ll be competing over a dozen major events in both WSK and CIK. That will require him to race full time and shuffle between several European countries from January ’til November.

We’re keeping our fingers crossed that Zach will also be given a chance to race in single seaters in the not so distant future as the Sauber Junior Team does have entries in Formula 4, Formula 3, and Formula 2.

Zach has been competing with Kart Republic since 2019 and impressed the team with his speed even from his early days in OK Junior. After jumping over to Senior, his continuous development and constant presence in the Top 10 got him noticed, earning him a spot in the Sauber Karting Team. 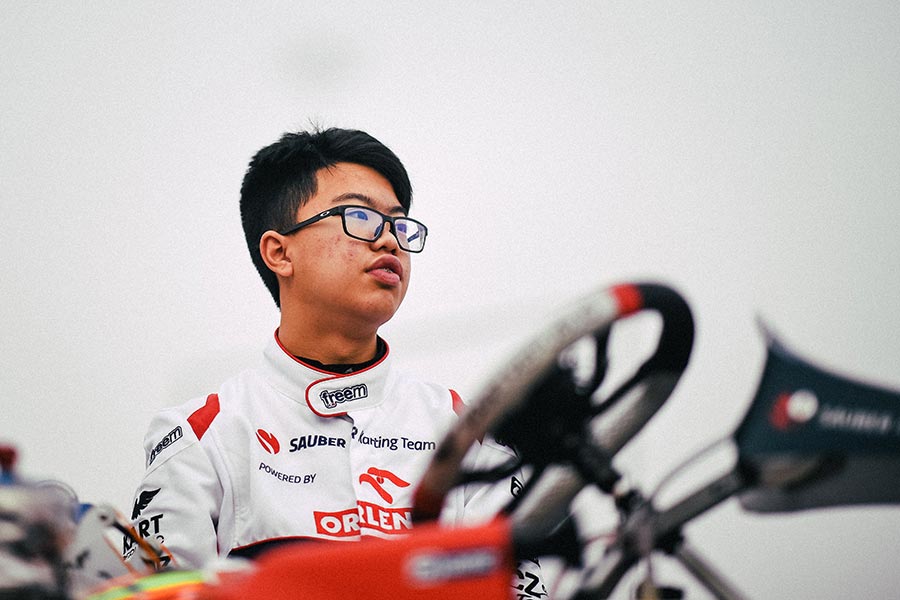 Zach David: “It feels rewarding to be part of the Sauber Karting Team, as I have been working really hard towards this goal, to be part of a top-level program for young athletes to develop their talents. This opportunity would further help me in my career with all the connections that Sauber has, and as a Filipino it feels good to be able to represent my country on the world stage of motorsports. I would like to take this opportunity to say many thanks to the Kart Republic family, especially Mr. Dino Chiesa for this opportunity! Also to the Automobile Association Philippines, Malta Motorsport Federation, and Karting Club Malta.” 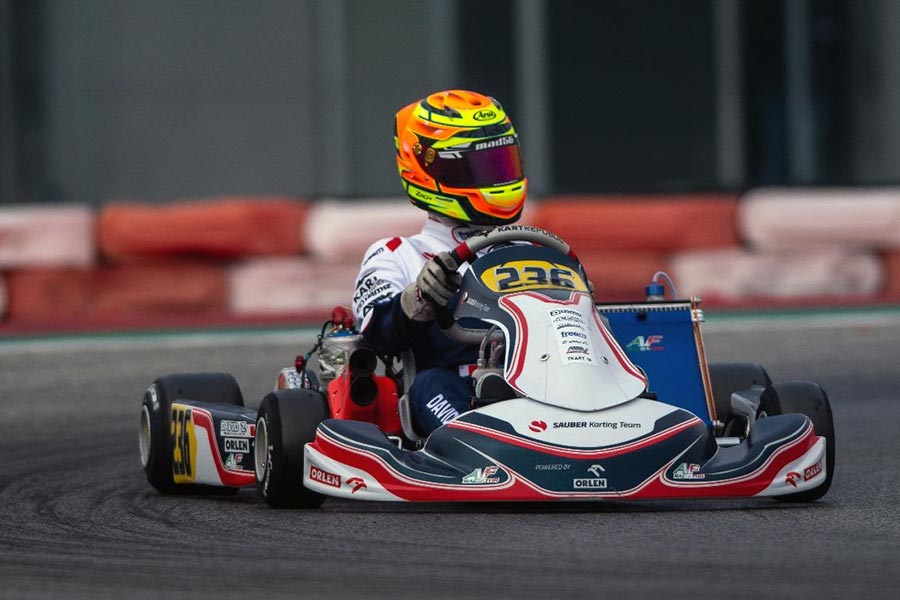