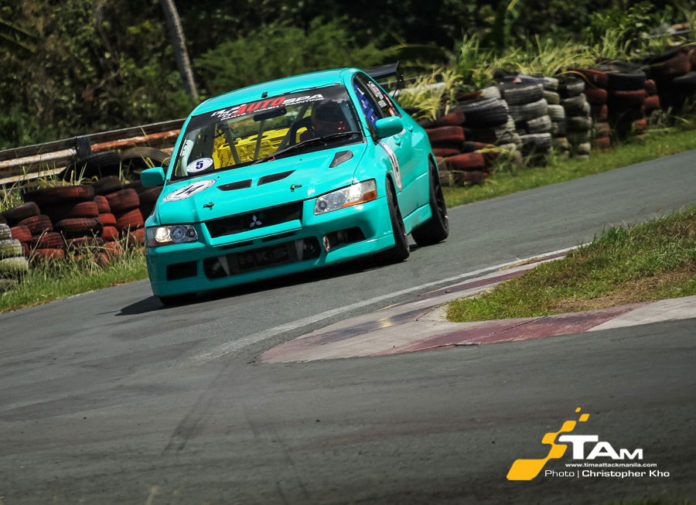 The Vios Cup may have more cars on the grid, but we’re quite sure that it was a greater effort getting all 17 cars ready for first leg of the 2014 Yokohama Philippine Grand Touring Car Championship.

No, we’re not dissing Toyota’s one-make-race. What we’re trying to get across is how difficult it really was to get every single race car to join this year and get the show rolling. You see, the 2014 season almost didn’t happen. Year after year, the number of competitors started to dwindle. After all, who’d want to race if you’re only up against a handful of other drivers. 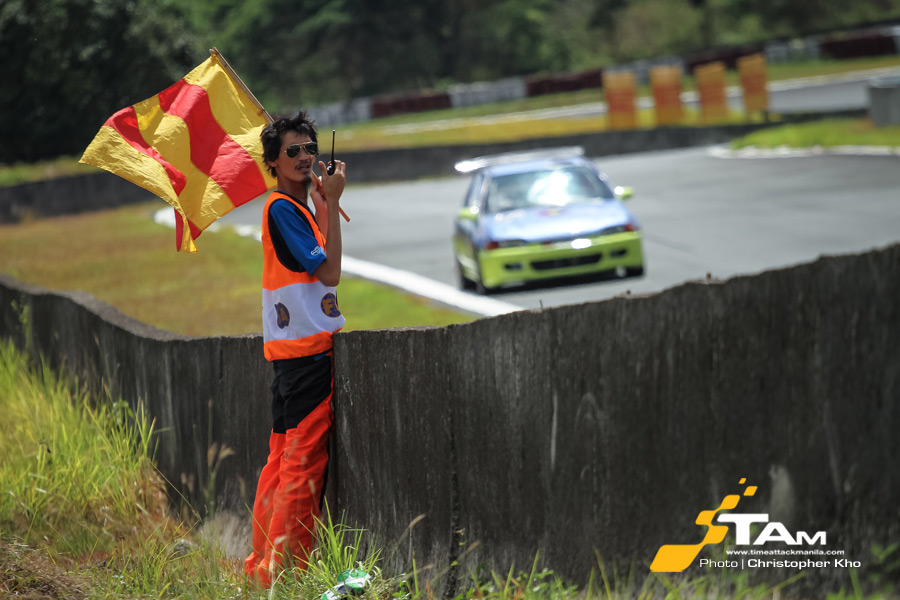 Why is this so important? Because as of this moment, the Philippine GT Championship is one of, if not the highest level of motorsport in the country. And if this gets shelved, the students from the Vios Cup will effectively have no series to graduate to next year. 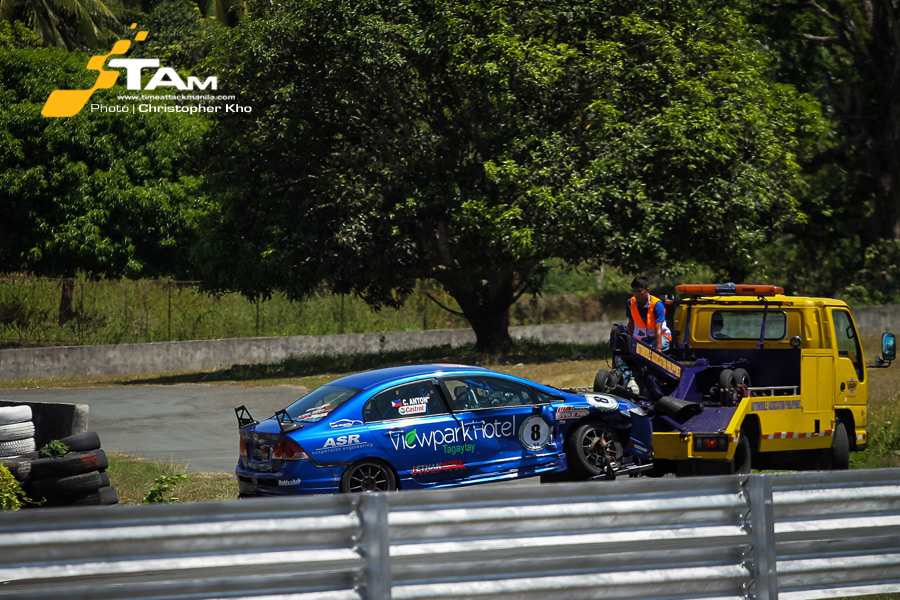 As the very first race of the 2014 season, you’d think that these guys would take it a bit easy during the morning’s 10-lap Sprint Race. But there’s nothing that will slow these guys down. 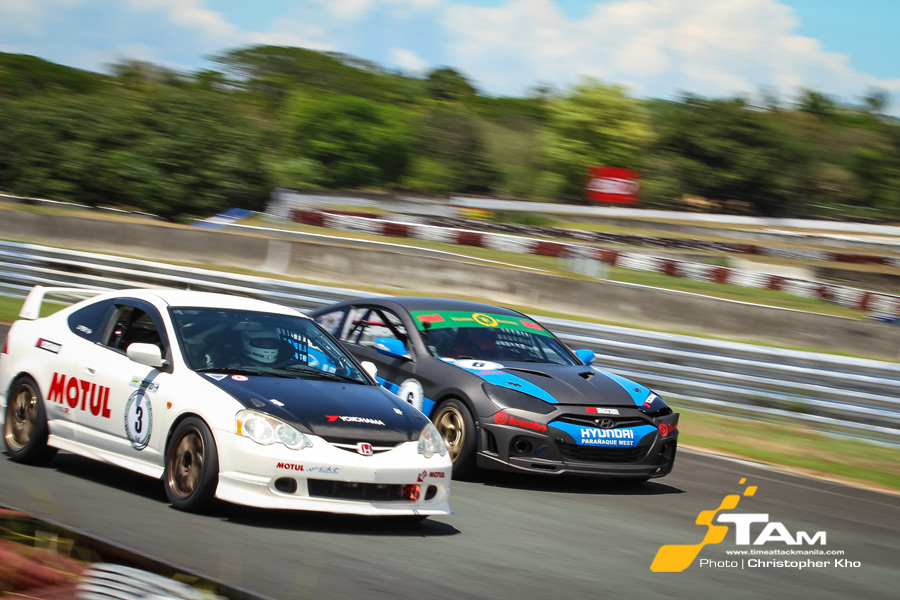 William Tan became the non-finisher when he overshot the chicane and beached his Honda Civic FD in the gravel. Dindo de Jesus would also fail to finish after Walter Zamora gave him a friendly tap that broke his Civic EK’s rear suspension. Jomari Yllana’s GT 300 Hyundai Genesis Coupe, on the other hand, suffered overheating problems and was forced to retire. All 3, however, were able to complete all necessary repairs to join the afternoon’s GT Race.

With his lone rival out of the race, Dondon Portugal simply cruised to the finish line to take 1st place in GT 300. This left the GT 200 drivers to slug it out for the win. And after 10 laps, Carlos Anton was able to cross the line in 1st with a 1.373 second gap from Paolo Mantolino in 2nd and Joey Perry in 3rd. In GT 150, 1st place went to Richmon dela Rosa, while Edwin Rodriguez in the Mazda 2 would take 1st place in GT 100. 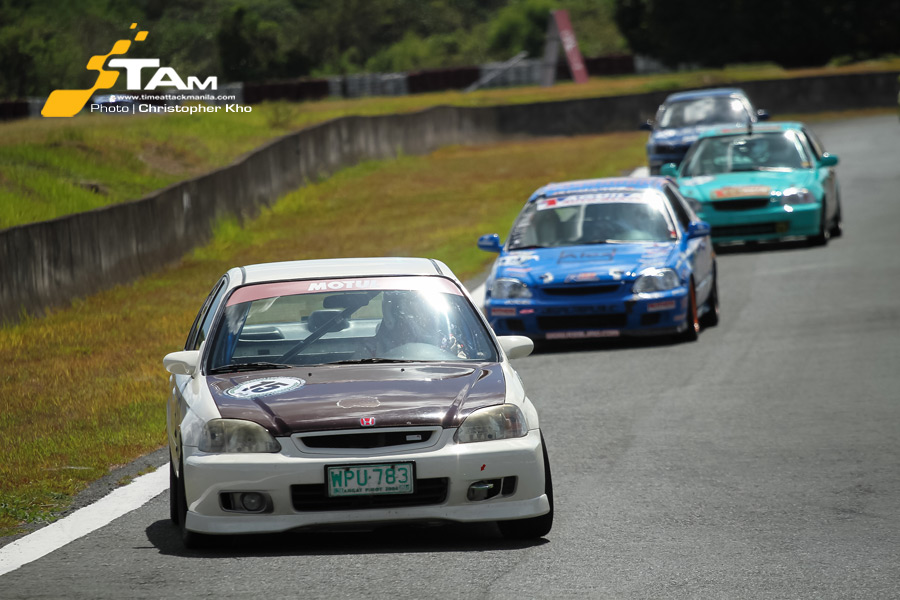 The afternoon’s 17-lap GT Race was more of a test of endurance rather than outright speed. But for some reason, Jomari Yllana defended his position from Carlos Anton, who was racing in a different class, on the very first lap. This sent Carlos into a spin and was collected by an unexpecting Richmon dela Rosa, taking both drivers out.

After the restart, Dondon Portugal lead the entire race to cross the finish line in 1st in GT 300. Meanwhile, GT 200 was a fight between Tan, Pery, and Mantolino. Sadly, Tan would fail to finish and allowed Mantolino to take 1st place with Perry taking 2nd in class. Joel Portugal finished 1st in GT 150, while Rodriguez once again taking 1st place in GT 100. 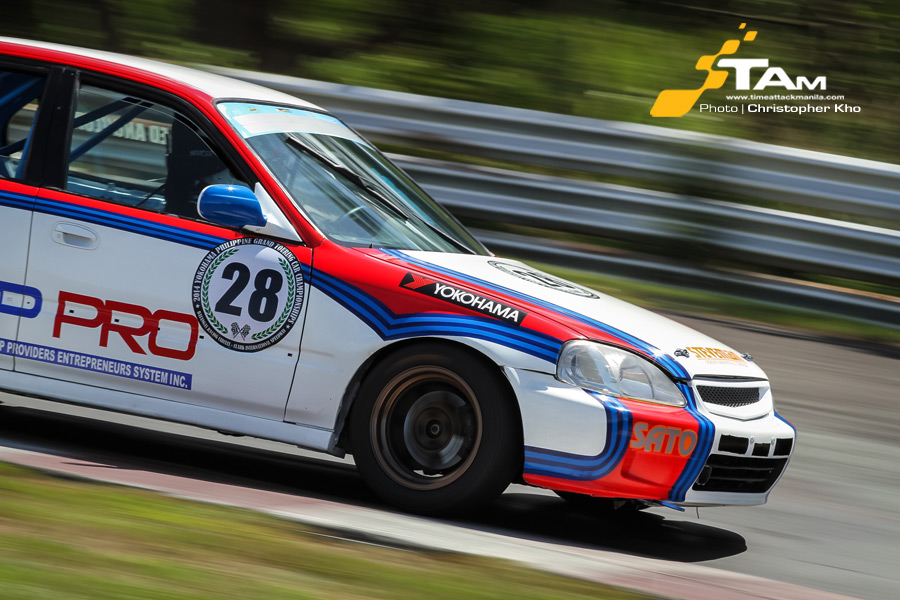 Even with only 17 competitors, the first leg of the 2014 Philippine GT Championship provided more action that we could have hoped for on track. These guys would still fight for position despite the fact that they’re not all running in the same class. It might not be that wise in terms of race strategy, but it gave us a good show.

We’re hoping that more drivers come in the second leg on July 27 at the Batangas Racing Circuit, such as VM Kaikkonen and Jody Coseteng, to tighten up the competition.