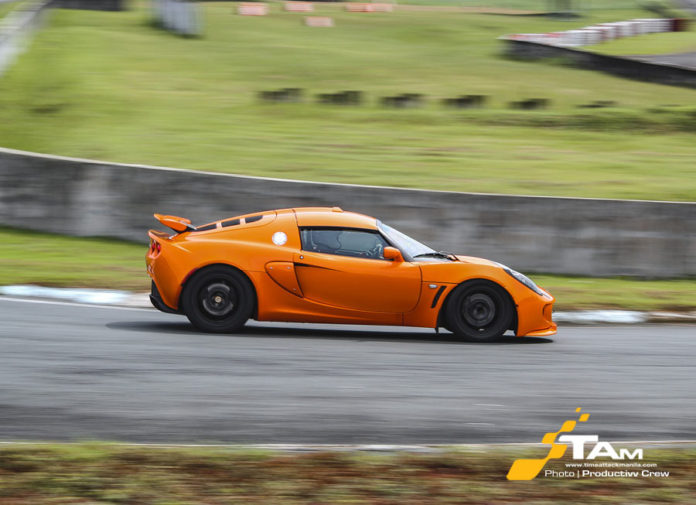 The European Touring Car Championship Ph (ETCC Ph), which is the only racing series in the country that’s exclusive to EUDMs, once again gathered its members for a day of racing. And this time, they managed to draw a group of 19 exotics that included Porsches, Lotuses, BMWs, Benzes, and Volkswagens at the Batangas Racing Circuit (BRC).

While the grid consisted of the usual suspects from this year’s 2 events, there were a few head-turning additions that showed up last September 1. It was nice to see an Evora 400 owned by Jason Lao go around on-track as well as an Exige 380 Cup driven in anger by Philippine GT Champion Paolo Mantolino. The MINI Cooper JCW of Pep Lo and Scirocco R of John Asuncion were also brought out for the weekend to gets their legs stretched on the 3.700 km circuit. 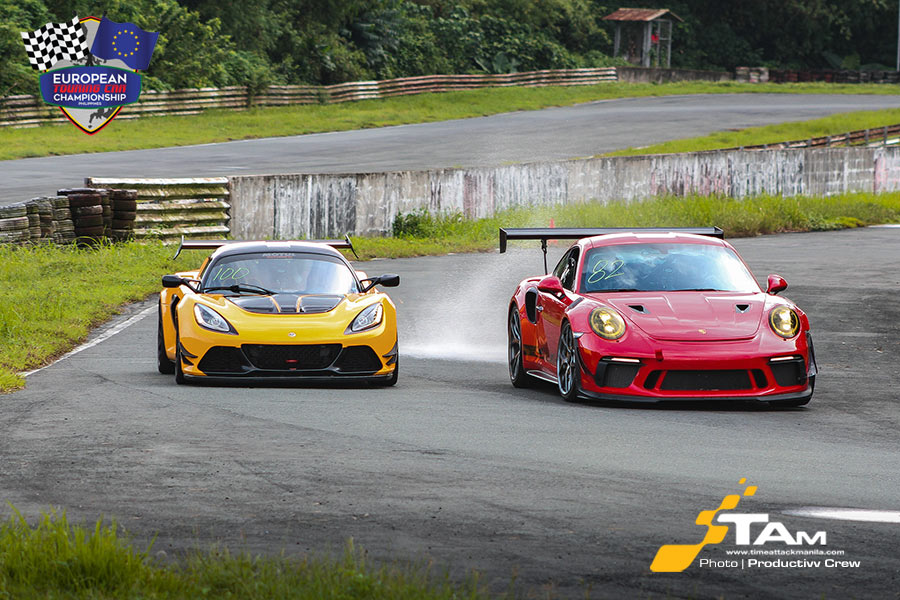 The first order of the day was Thmoon Lee’s attempt to break BRC’s track record… yet again. His Porsche 911 GT3 RS stopped the clock at 1:38.315 during Qualifying, which beat his previous best by a massive 2.978 secs.

Now with that out of the way, Race 1 was eventually given the green light that saw 19 cars thunder down the start/finish straight. ‘Moon’ disappeared in an instant and went around 7 laps ahead of everyone else to take an easy win. Paolo Mantolino was the only one who tried to keep with him, yet was still 11.045 secs adrift at the finish line in his Lotus. 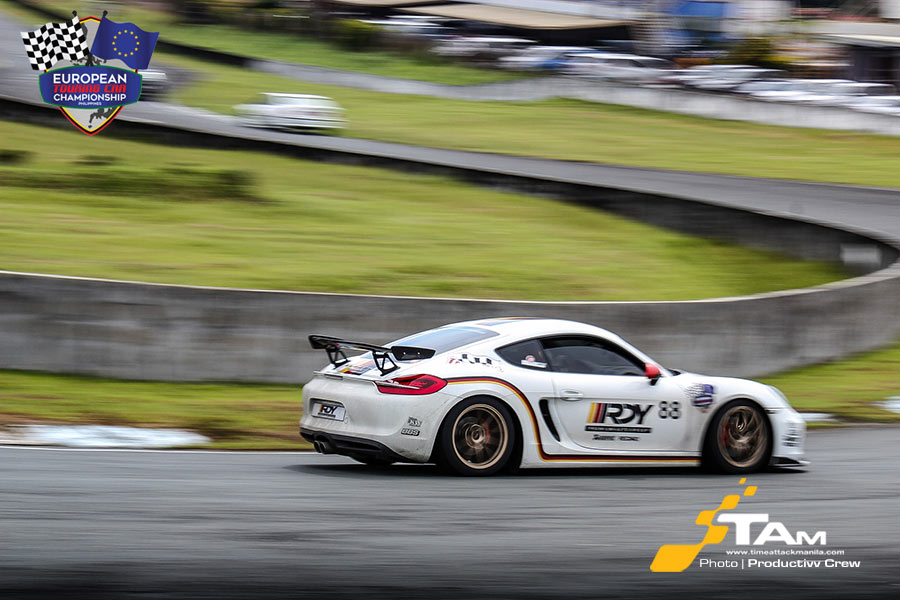 Anton Zuzarregui and Richard Dy, on the other hand, finally got their much-awaited rematch. But it was no longer the close fight that it used to be. A few cheeky mods on the Porsche 981 Cayman S now saw Dy outrun the Lotus Exige by 20.413 secs when the chequered flag dropped. Another 10.513 secs behind was Lance Guballa in the BMW M235i, who was hounded by the train of Mike Consenheim in a BMW E30, Pep Lo in the MINI JCW, and John Asuncion in the Scirocco R.

Further down behind, Patrick Chan in the BMW E46 M3 had a nice scuffle with Jim Chua in the Audi S3. While more than a decade separate the 2 machines, the Germans were only 2.965 secs apart at the finish line. What’s amusing though was how Patrick Hesse was able to lug around his Volkswagen Golf GTS and give Alfredo Roa in the Mercedes-Benz 190E 2.3-16 a run for his money. 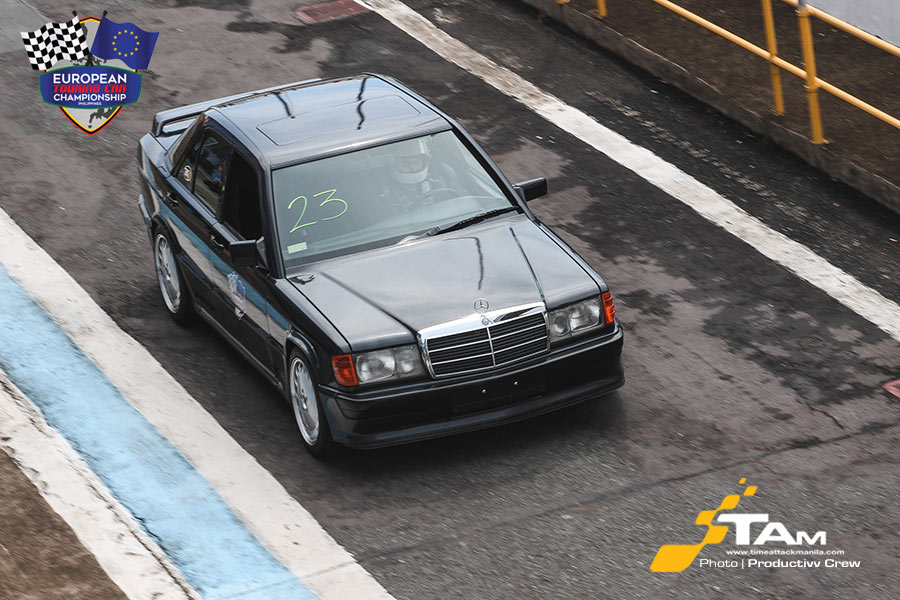 The afternoon’s Race 2 was practically a repeat of the morning’s events. ‘Moon’ again finished 1st and Mantolino, who bravely gave chase, was still 2nd despite the mismatch between his Exige 380 Cup and the leading 911 GT3 RS. Dy, Zuzarregui, Lo, Consenheim, and Guballa then all completed the race in that order, equally split by around 5 secs each.

Alfredo Roa would ultimately get his payback, flexing his 190E to stay ahead of the Audi S3 of Jim Chua and the rest of the entries in the second group. Jeff Roxas Chua and Patrick Hesse then fought to see who was quicker in a Golf GTS with Chua getting across the finish line 8.013 secs before Hesse. 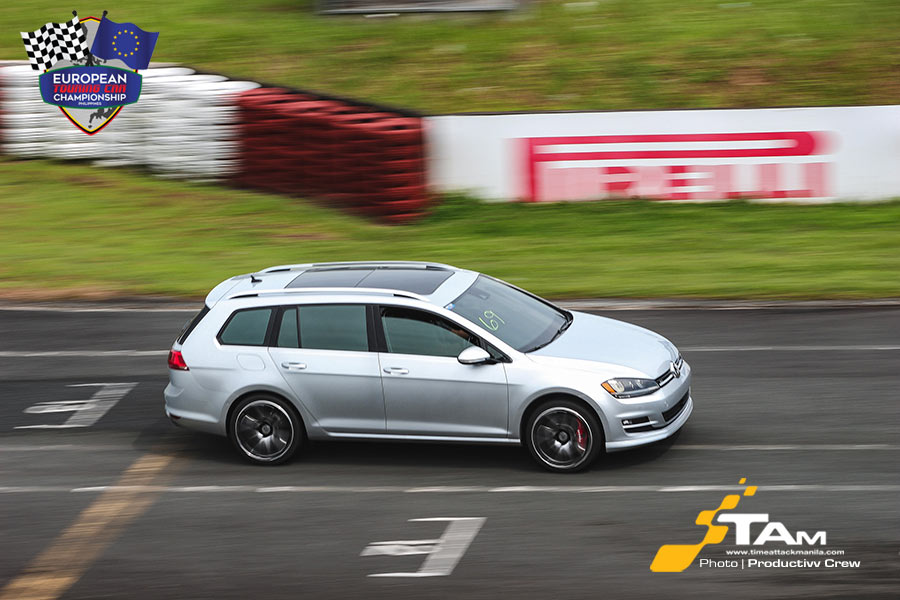 There’s going to be another 2 month break until the European Touring Car Championship (ETCC Ph) goes back on track, staging the season ender on November 3 at the the Clark International Speedway (CIS).

For the latest updates and more info, Like the European Touring Car Championship Ph page on Facebook. 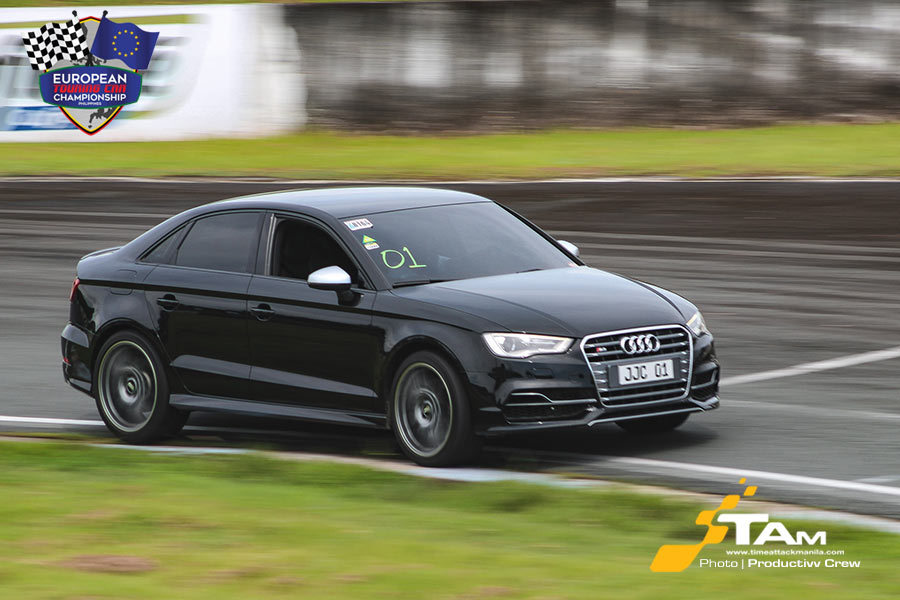 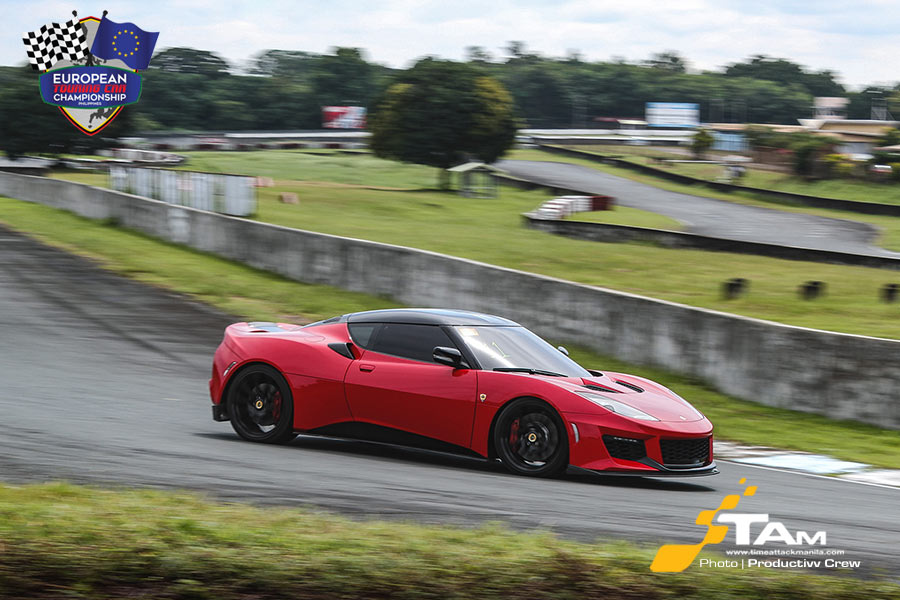 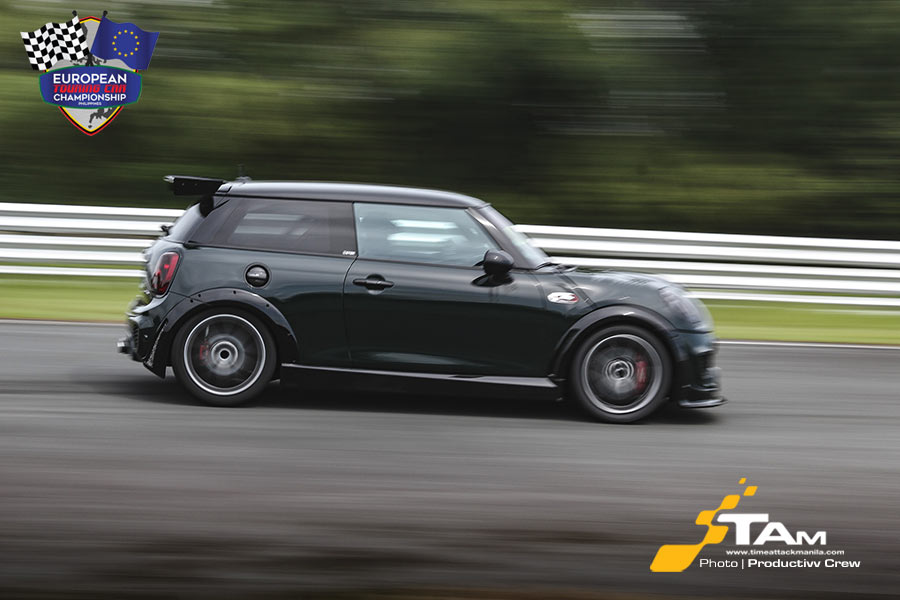 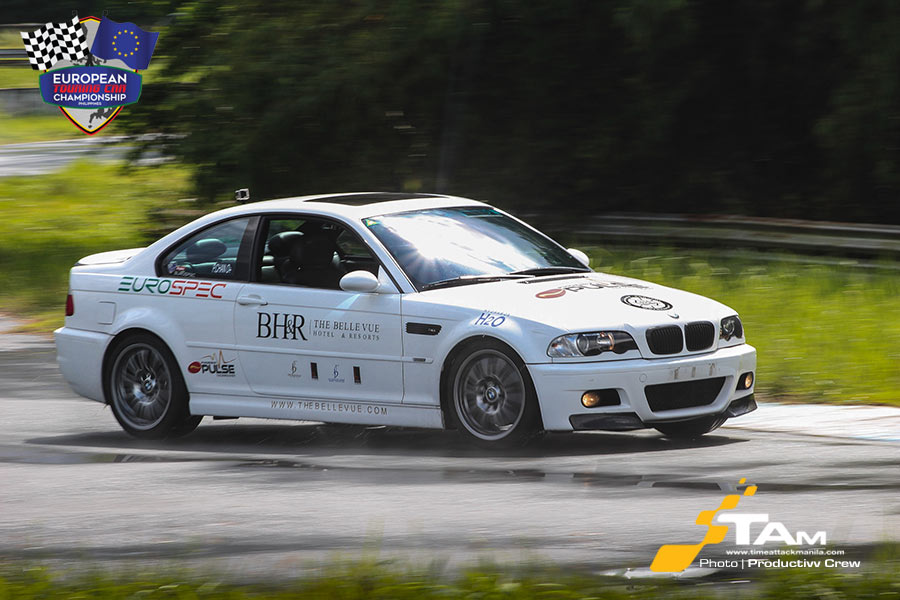