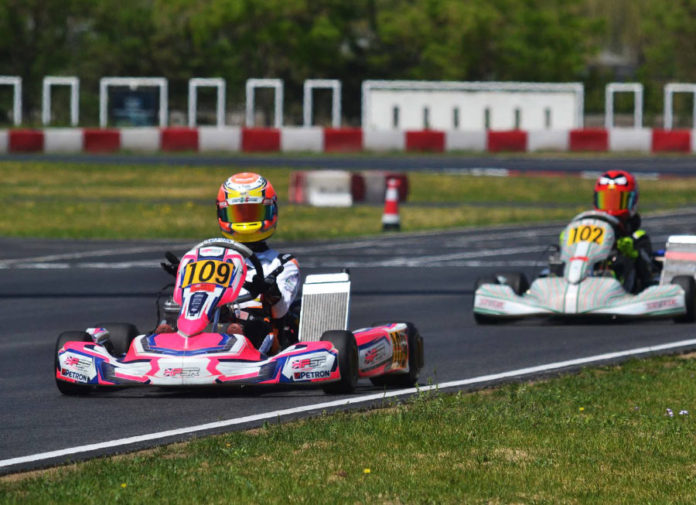 Red1 Karting Circuit in Beijing is the newest circuit on the Asian Karting Open Championship (AKOC) calendar and fittingly, served as the curtain raiser for the 2019 season. It kicked off the year by hosting over 70 drivers from China, Hong Kong, Japan, Singapore,Thailand, Taiwan, and the Philippines in a very chilly Round 1 out of 5 last April 27/28.

All teams and karters would be greeted by unpredictable conditions and low temperatures when they arrived in China, which added to the challenge of the unfamiliar track. Although it was still relatively dry when practice began on Thursday, the rain and freezing weather on Saturday really pushed the competitors past their physical limits during the Qualifying Heats. Thankfully the skies stayed clear on race day allowing for some very close wheel-to-wheel in the Finals. 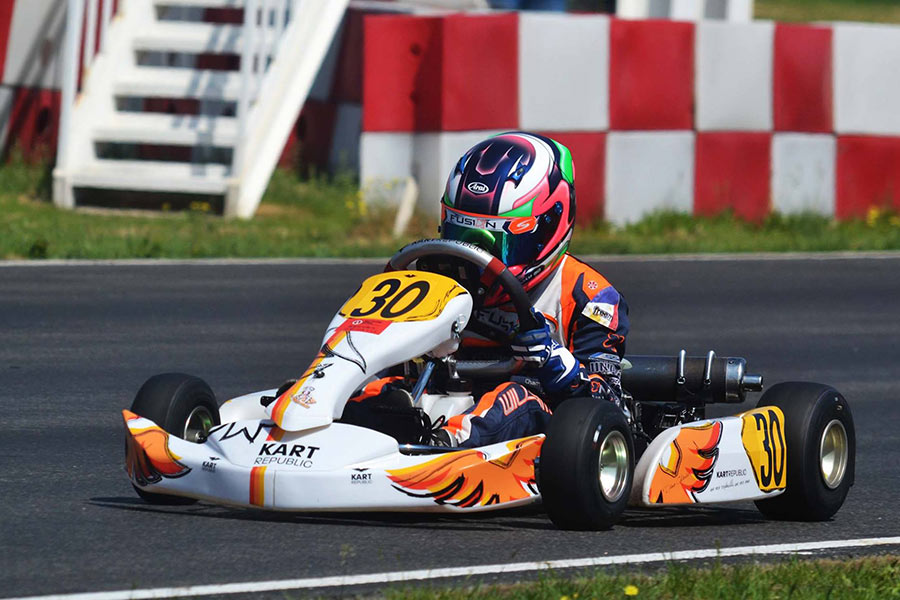 MiniROK
A good chunk of the entries were young drivers competing in the MiniROK Class. William Go, Xiao Yu Sun, and Quin Ten Lu were miles ahead of the 19-kart grid and took turns topping the time sheets in every Heat. Go ultimately delivered a lights-to-flag victory in the 10-lap Finals for AutoInc Racing, fending off a constant attack from Sun and finishing by a mere 0.238 sec lead. This also allowed Go to proudly take the Philippine flag to the top step of the podium. 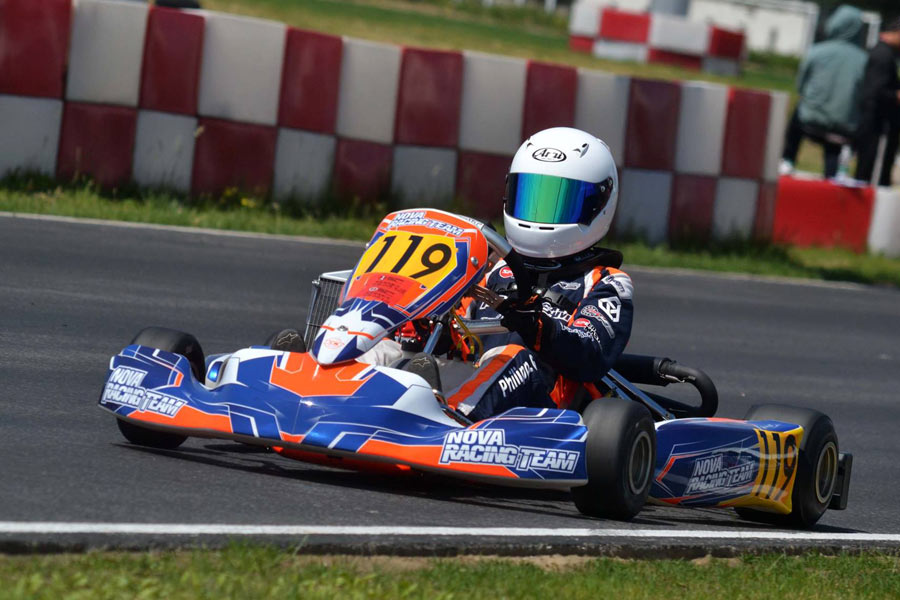 Formula 125 Junior
Chun Cheng Ke controlled the opening stages of the Formula 125 Junior finals and looked to be on route to a comfortable win. But out of nowhere, Chinese karter Phillip Gogollok from the Nova Racing Team charged his way through the pack and easily took the lead from Ke. Gogollok never looked back and cross the finish line 3.567 secs ahead of Ke in 2nd and Rui Qi Liu in 3rd.

Bianca Bustamante from the Philippines qualified on pole to finish 4th overall when the chequered flag dropped. Miguel Quinones on the other was 11th overall. 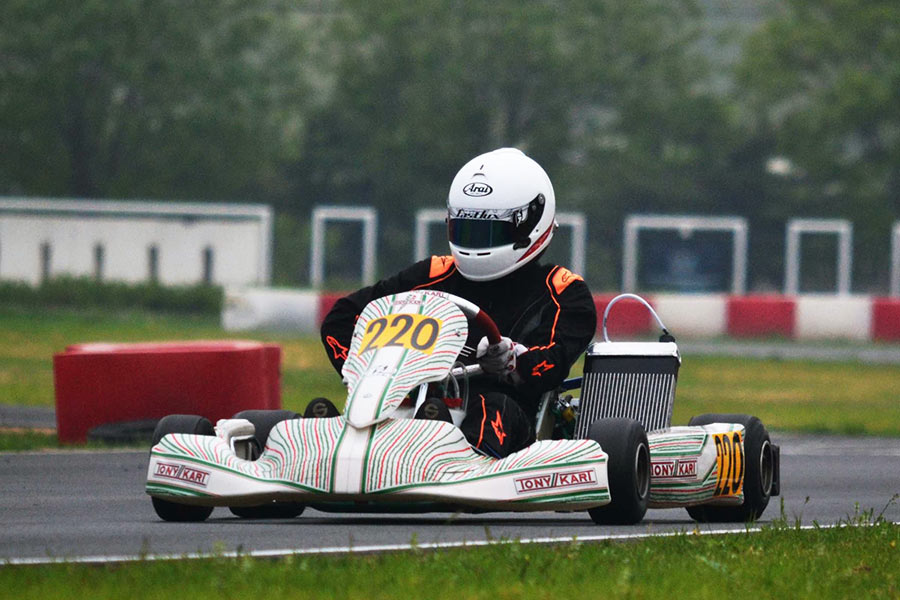 Formula 125 Senior
The Formula 125 Senior Class had the biggest entry list by far with 24 karters vying for the win. Souryuu Tagami from Japan was never quite the fastest in Qualifying or the Heats, but he made it count when it mattered. He beautifully defended his lead from a hard-charging Enqi Wang from China and win the 23-lap Finals with a small 0.857 sec lead. Wang settled for 2nd and Muhua Cao was 3rd. 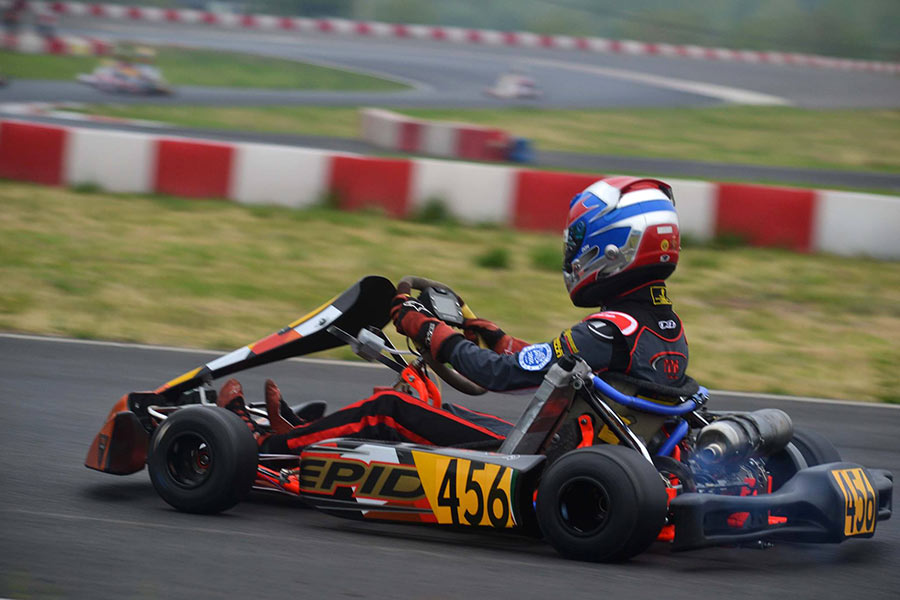 Formula 125 Master / Veteran
Zan Xu had a commanding 10.465 secs advantage with only 2 laps to go in Formula 125 Master and Veteran Finals. But without warning his kart grounded to a halt on track and handed the win to a very surprised Wai Ming Leung from Hong Kong. Jun Ma was 2nd, Zin Quiang Feng was 3rd, and the lone Filipino karter on the grid in 7th. 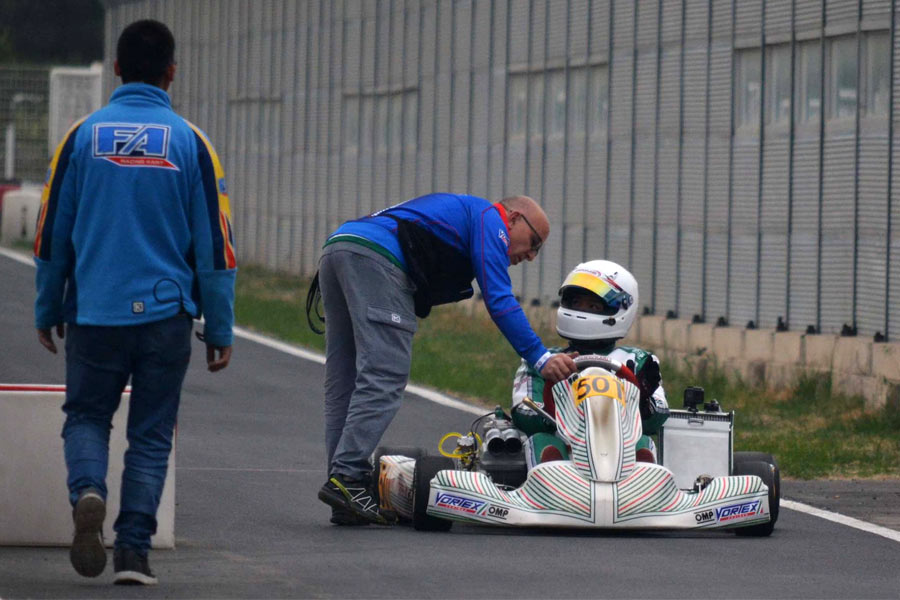 KZ Shifter
With only 4 entries, Xing Ran Tang won the KZ Shifter Class with a comfortable 7.303 secs advantage. The Canadian driver was unchallenged throughout the 23-lap race and trailed by Chinese karters Liang Yu in 2nd and Jun Ma in 3rd.

This is only the start of the region’s premiere karting series as there are 4 more rounds to to in 2019. The next AKOC event will take place at the Coloane Karting Track in Macau on June 29/30. 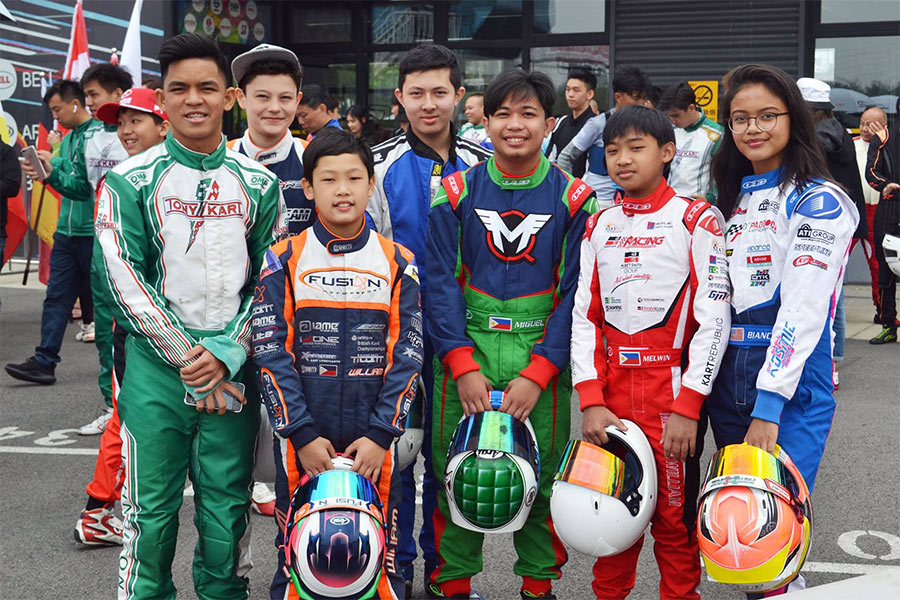