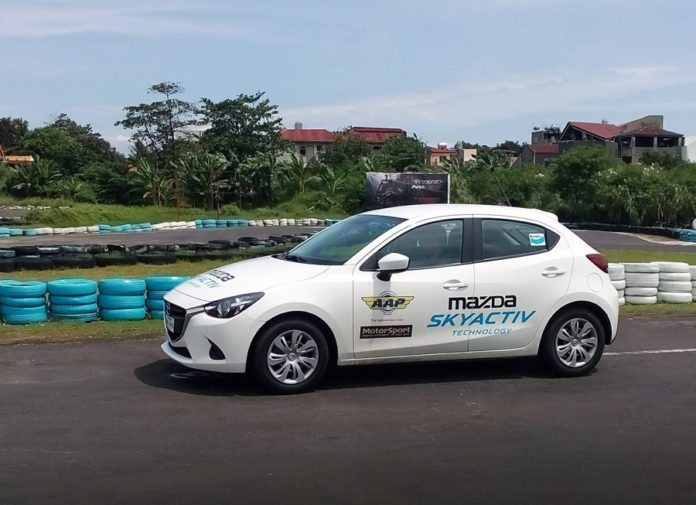 Having recently concluded its Gymkhana Series in Cebu, the AAP Motorsport Development Program (MSDP) has now named its five category champions of 2018. These top drivers will then fly to Manila to compete in the AAP-MSDP National Gymkhana Finals this November.

The youngest driver in the series, 11-year-old Seven Aleman, took top honors in the entry-level ‘1300cc Below’ class. He had a great battle with Ezra Decena at every round, which was only settled through a tiebreaker at the final event of the year. Seven ultimately won in the final matchup to earn him an invite to the finals.

Rex Francisco practically dominated the ‘1301-1500cc’ class at every round. He even scored three successive wins to take championship by a mile.

As for the ‘1501-1800cc’ class, it was the most hotly-contested category in the Gymkhana Series. After a slow start to the season, Philip Lim began to produce solid results mid-year. He secured the class title with a win last September 15 at Kartzone Cebu, earning him his second-ever invite to the Gymkhana Finals.

Julian Neri proved that consistency is key in winning the ‘1801-2000cc’ class. Jette Calderon may have won the first and final events of the year, but Julian’s steady performance allowed him to take the championship by 3 points.

Finally, the ‘2001cc and Up’ class became a three-way battle between Mark Paray, Jette Calderon, and Julian Neri. But once again, Julian consistently scored point-scoring positions at every round to give him a 2 point advantage at the end of the series. This means Julian will represent Cebu in the finals for both the ‘1801-2000cc’ and ‘2001cc and Up’ classes. 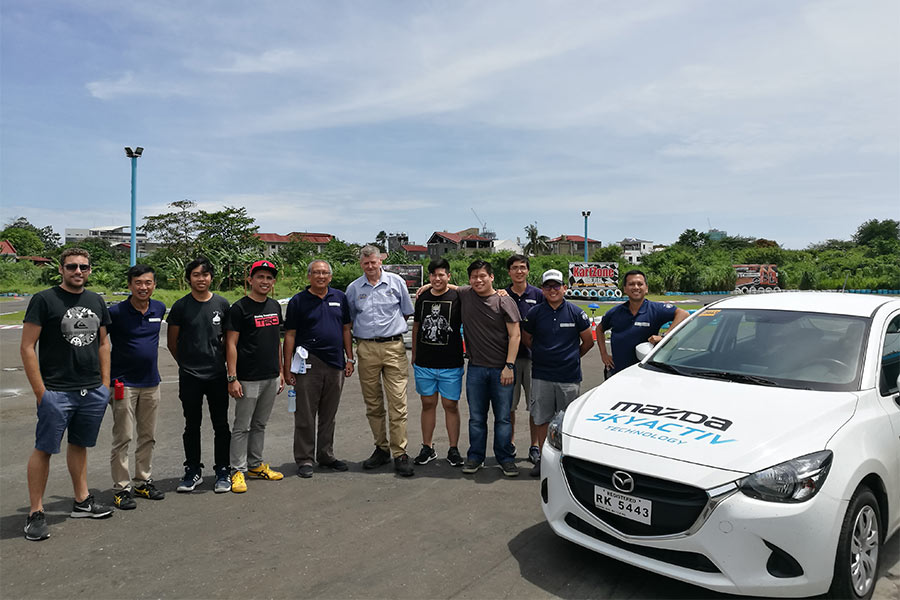 After Cebu, other cities are also scheduled to wrap up their own Gymkhana Series in the next few weeks. Next on the calendar is Iloilo on September 30, Davao on October 7, Cagayan De Oro / Iligan on October 14, and Metro Manila on November 3.