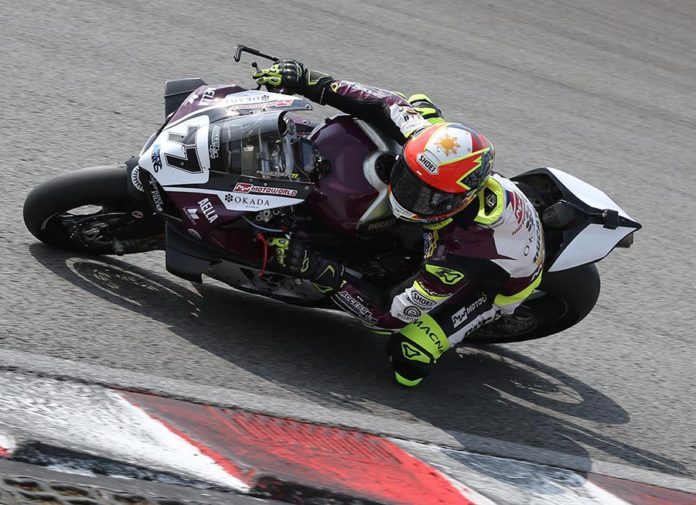 Flaunting a new title partner with a matching race livery, Access Plus Racing-Okada Manila were off to a flying start in the 2020 FIM Asia Road Racing Championship (ARRC) by scoring a Top 4 finish during the season opener over the weekend.

Timothy Joseph “TJ” Alberto and new recruit Lorenzo Zanetti headlined the Philippine-based team’s lineup on its second year in ASB1000. Zanetti, who’s standing in for an unavailable Federico Sandi, was quick to learn the Sepang International Circuit on his ARRC debut. This allowed the Italian to qualify in P5, while Alberto ended the session in P10. 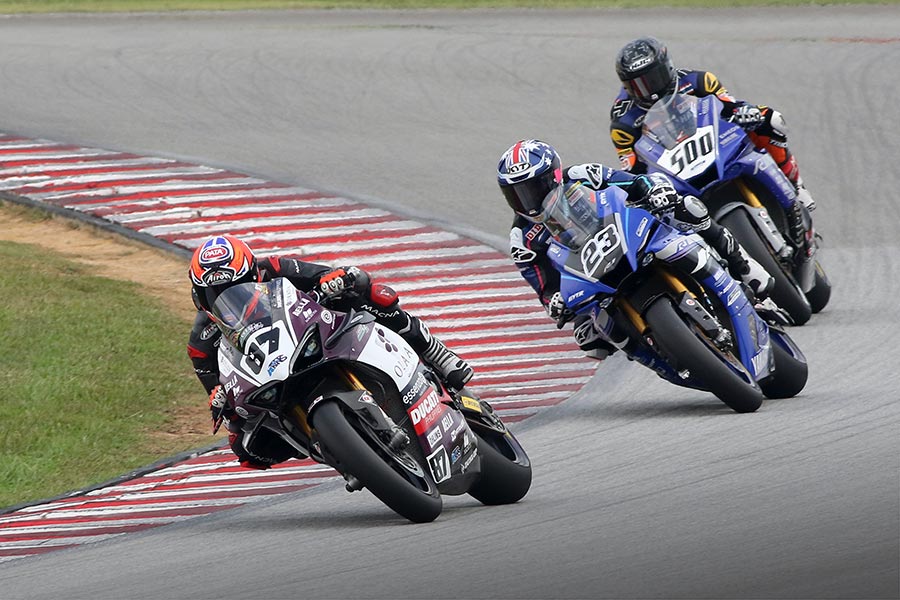 The very first race of the season, however, was delayed by almost an hour due to a downpour. But it was eventually green lit as soon as the conditions improved. Still, the damp conditions caught out Zanetti who fell down several spots at the start. Despite the slow getaway, the Italian later found his footing in the wet and proceeded to pick riders one by one to end the 12-lap race in 5th. Alberto was also fighting for position until he was caught out by the rain. The lone Filipino rider on the ASB1000 grid high-sided off the track, which sadly caused his retirement while running in a strong 8th. 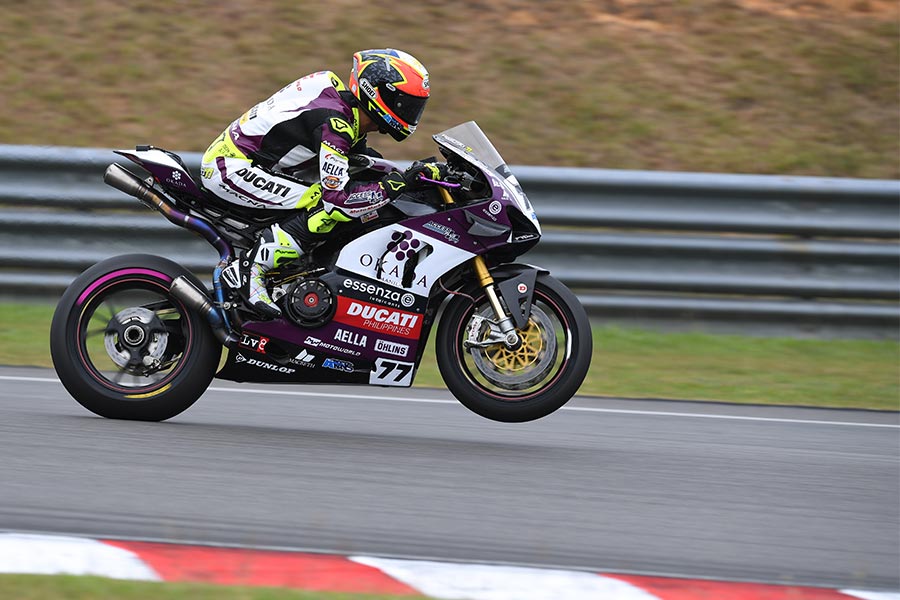 Now run under clearer skies, Race 2 on Sunday gave both Access Plus Racing-Okada Manila riders another shot at good result. Zanetti was on attack mode right from the start and got into a podium position in just a handful of laps. He then found a way up to P2 before an electrical fault caused his #87 Ducati to slow down. It was only through sheer determination that allowed Zanetti to hold onto 4th place when the chequered flag dropped. Alberto was likewise doing well and was on his way to a top 10 finish. That was until he crashed out with a lap to go, but was still classified in a point-scoring 11th.

After a strong showing in Malaysia, Access Plus Racing-Okada Manila now has a long 2 month break before the ARRC resumes at The Bend Motorsports Park in Australia. Federico Sandi is also expected to return with the team and race alongside TJ Alberto from May 7/10. 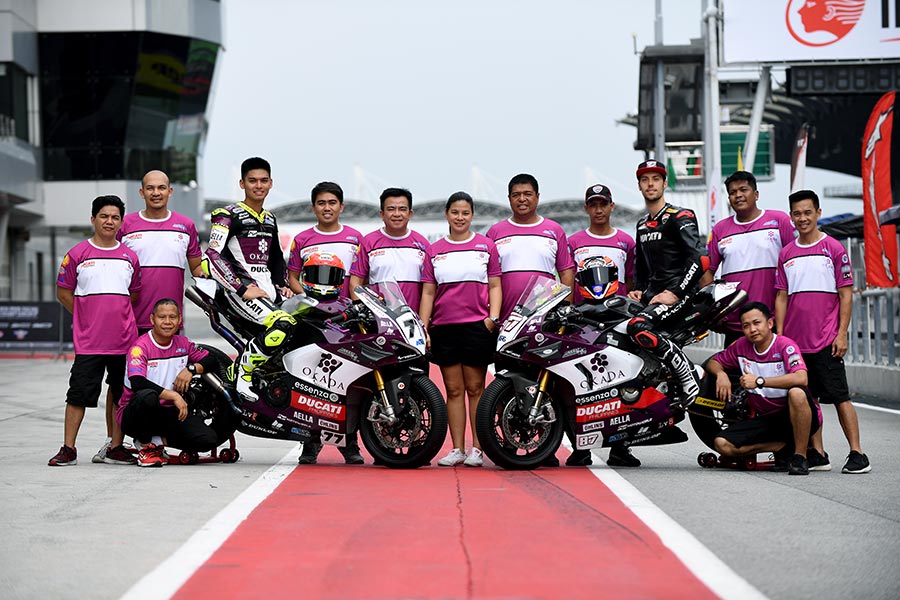 TJ Alberto, #77 Ducati: “I was looking good for a top eight finish, but a mechanical issue prevented what could have been two good results. It’s frustrating, but at least we do know what caused them. Still, it was a productive weekend overall and good to have raced alongside Lorenzo in Malaysia. We also worked well as a team all weekend and we’ll keep our heads down for the next race in Australia. I am confident we can kick start our season properly.”

Lorenzo Zanetti, #87 Ducati: “I was aiming to finish on the podium this weekend. I got as high as 3rd until I encountered an electrical problem and then ran out of fuel. I fought hard to maintain the position, and but sometimes it’s not enough. Anyway, it was a good experience to finish in 4th. Thank you for the opportunity Access Plus Racing, Ducati, and Ducati Corse and looking forward to come back in the ARRC.”

Toti Alberto, Team Principal: “We ran into some technical glitches this weekend. Although it prevented us finishing higher up the standings, it’s only the first race of the year and we hope to iron out these teething problems by the next round in Australia. Overall, we’re happy with our results with TJ and Lorenzo. Both riders performed well and our pace is a big improvement over last year. I’m confident that we’re only a few races away from scoring our first ASB1000 podium.”