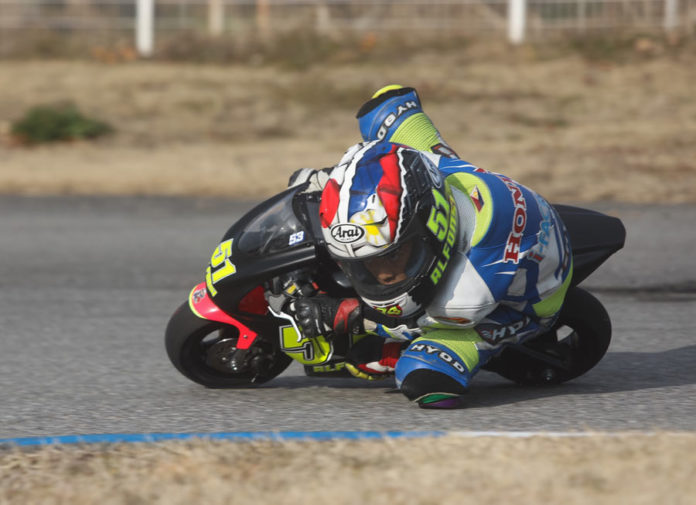 Coming from the short winter break, Alfonsi Daquigan welcomed the new season in the best way possible by winning the opening round of the 2019 Daijiro Cup Super Minibike Race. He and the i-FACTORY Jr. team once again flew to the Circuit Akigase, Japan on March 1/3 where he blew everyone in Intermediate Class out of the water.

The 9-year-old began the weekend by setting the early pace, clocking the fastest lap during Free Practice in the dry and was the only rider to set a sub-35 sec time. He would then carry this dominant form over the next 2 days. 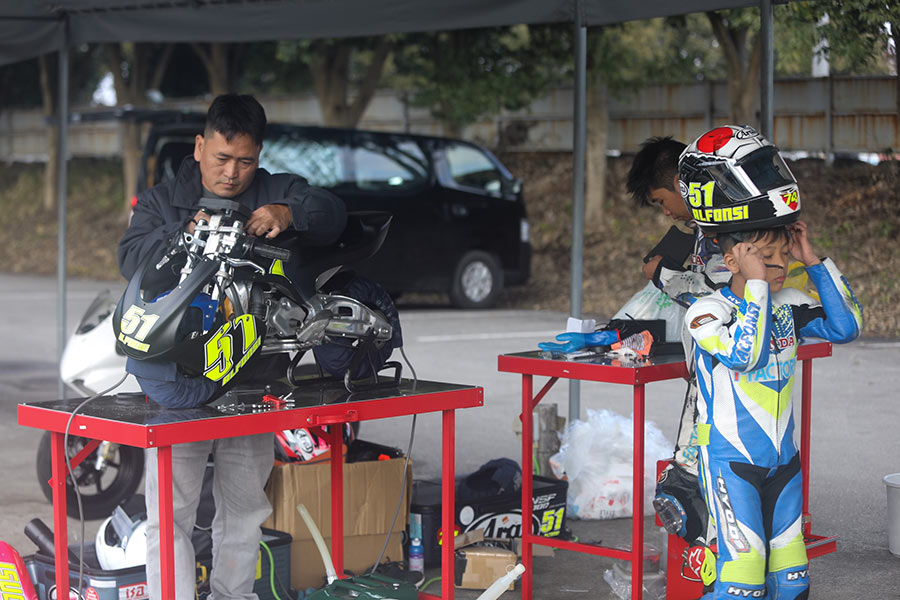 But Alfonsi’s perfect run nearly didn’t happen. He almost didn’t make it on track on Sunday after his old leather racing gloves shrunk overnight in the cold 3 deg. C winter. His father, reigning Pirelli Cup Gr. 2 LWA Champion Dannie Daquigan, had to frantically make his riding gear fit and sent him out just in time for Qualifying where he topped the time sheets. Despite running on slick tires on a damp cold Sunday morning, he was able to log a 39.339 sec best to claim pole position by more than a full second.

The skies eventually opened up during the 6-lap QTT Race which required the entire field to run on rain tires. Alfonsi would still get a clean start in the slippery conditions and took the lead on the run to the first corner. He masterfully controlled the race while keeping 2 hard-charging riders at bay and opened up a dominant 20.870 sec advantage when the chequered flag dropped. 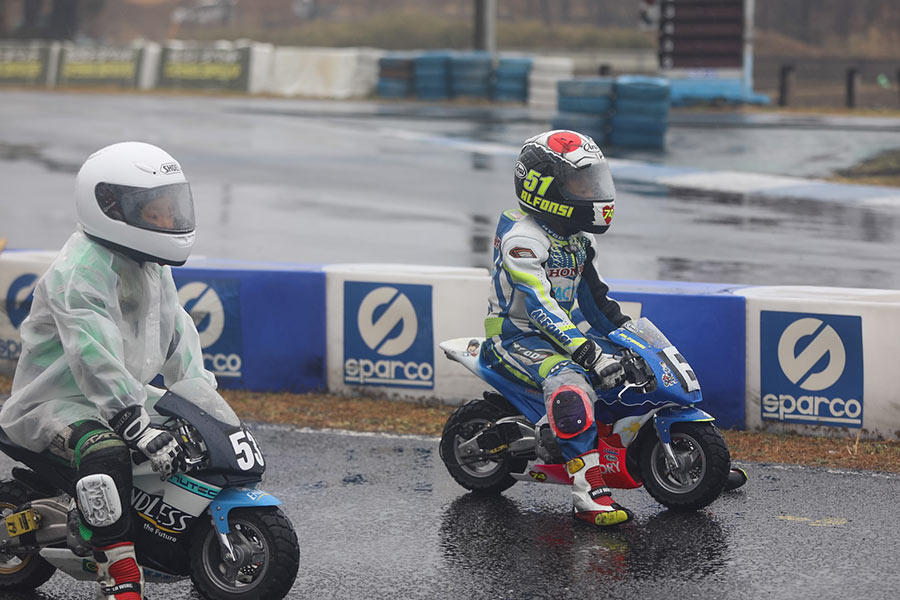 Alfonsi enjoyed another light-to-flag victory in the 10-lap Final Race. The Filipino rider started from pole and steadily broke away from the pack, crossing the finish line to complete his streak of 1st place finishes.

To prepare the young Filipino talent for his future races, the team also entered Alfonsi in the Expert Class. He held his own against more experienced riders and showed a significant improvement compared to his results from a year ago. His consistency allowed him end the Qualifying session in P9 and secure an impressive 8th in both the QTT Race and Final Race.

With his success in the East Championship’s season opener, Alfonsi Daquigan now prepares to mount a challenge in the Daijiro Cup’s West Championship on May 17/19 at the Sprtsland Ikoma in Osaka, Japan. 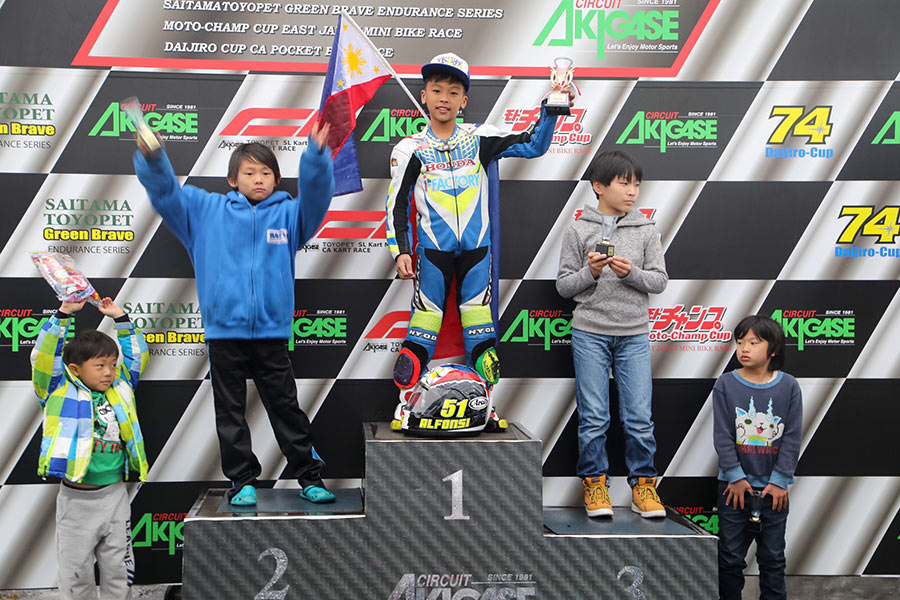 Alfonsi Daquigan: “I’m very happy with my win in the opening round of the Daijiro Cup. It gives me an extra boost of confidence for 2019 because the competition here is really tough. My target is to always push hard at every race from Friday practice to Sunday’s race. I would like to thank my i-FACTORY family in Japan for always supporting me and providing the team with all the racing parts and safety gear, my mechanic Tito Jhune, my coach Tito Vrei Ar, and my mom and dad who always support me 100%.” 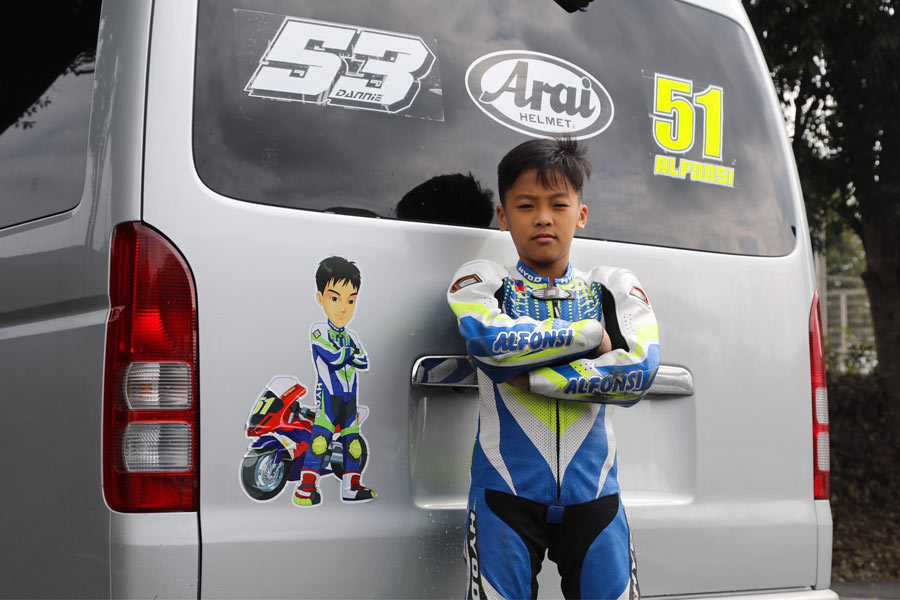 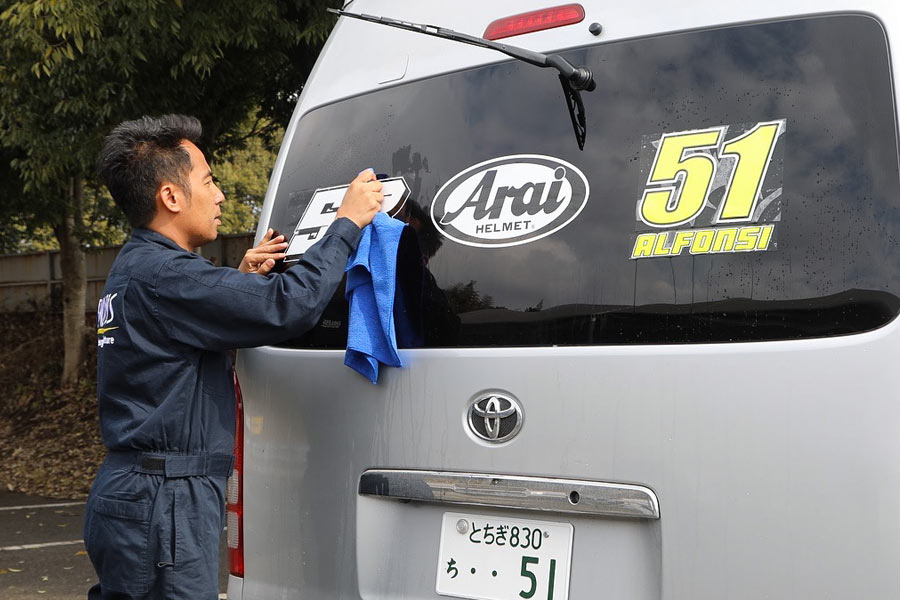 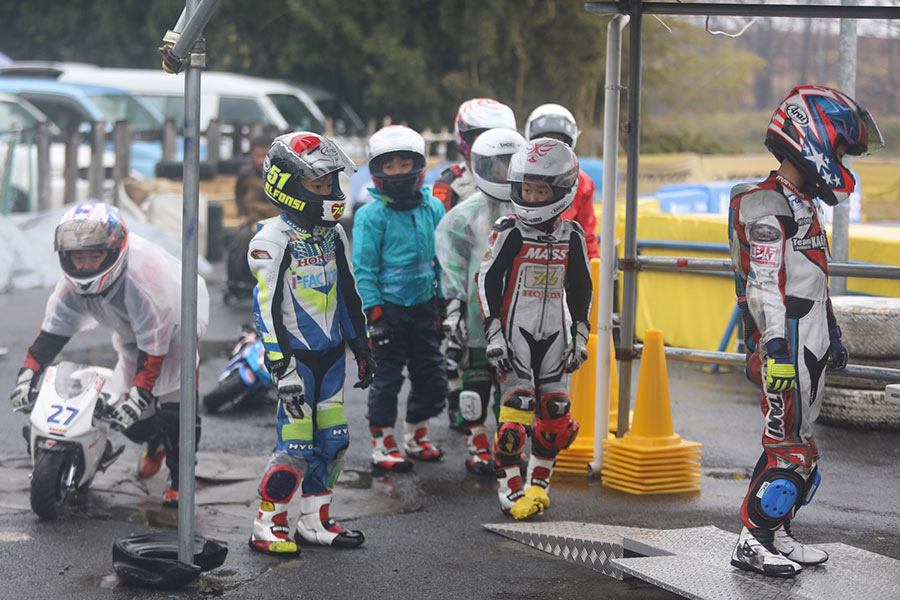 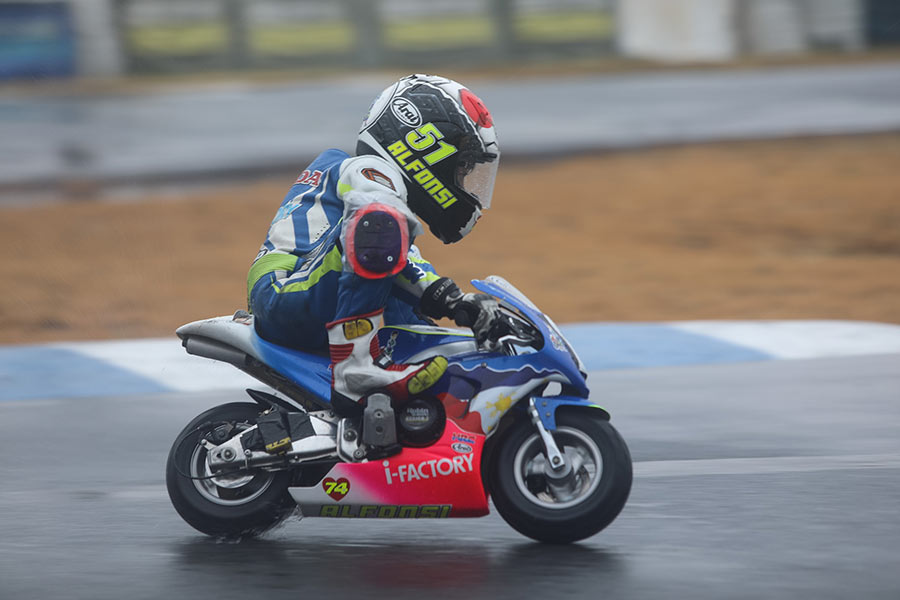