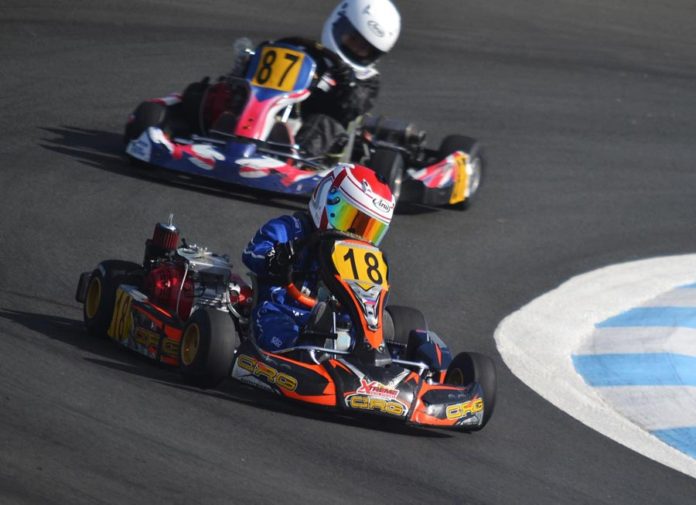 It’s only the first race of the season and Axel Nocom is already the ‘man’ to beat in the 2020 Petron Blaze 100 Super Karting Series. The 8-year-old recently stepped up to the Formula Cadet’s Expert division with just one year of experience under his belt. His debut then came last March 8 at the newly-renovated Carmona Race Track (CRT) where he surprised everyone by winning on his very first attempt.

Competing under VS Racing on the #18 CRG kart, Axel only had a few days of practice ahead of the season opener over the weekend. Yet he still managed to set the 3rd quickest time in Qualifying with a lap 0.128 secs shy off pole. Axel would carry this strong pace into the Heats where he consistently finished both races in 2nd place. 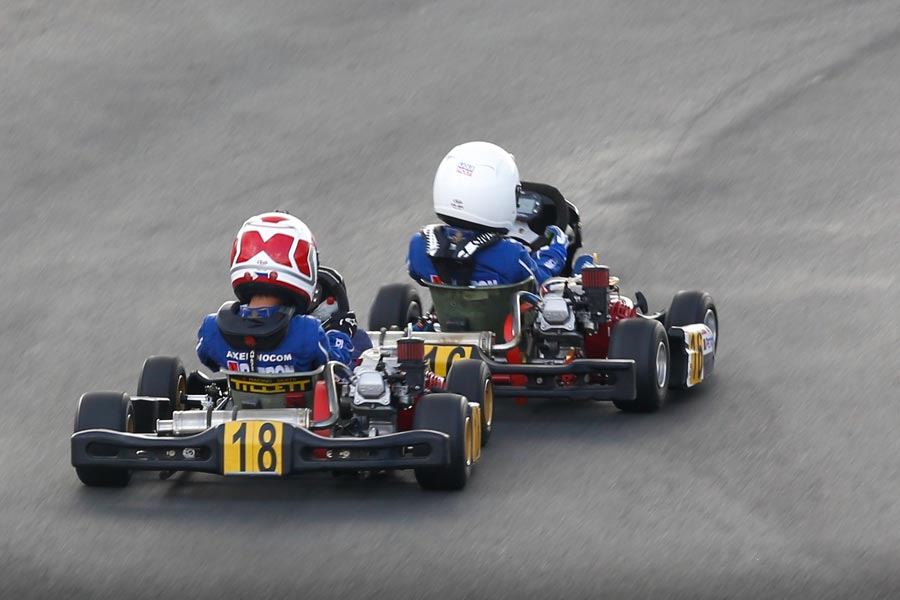 But ultimately things came together during the all-important Finals. Axel hounded nearest-rival Alonso Lacambra throughout the race and challenged for the lead. The 2 karters remained nose-to-tail over the course of 9 nail-biting laps until Alex finally made his move on the very last lap. Carrying more speed coming out of the final turn, he pulled out of Lacambra’s slipstream on the run to the chequered flag and crossed the line ahead by a mere 0.005 secs to take 1st place.

Axel’s victory should be the first of many during his 2020 season. His next opportunity is on on April 4/5 during the Asian Karting Open Championship (AKOC) where he’ll enter the MiniROK and Cadet categories. 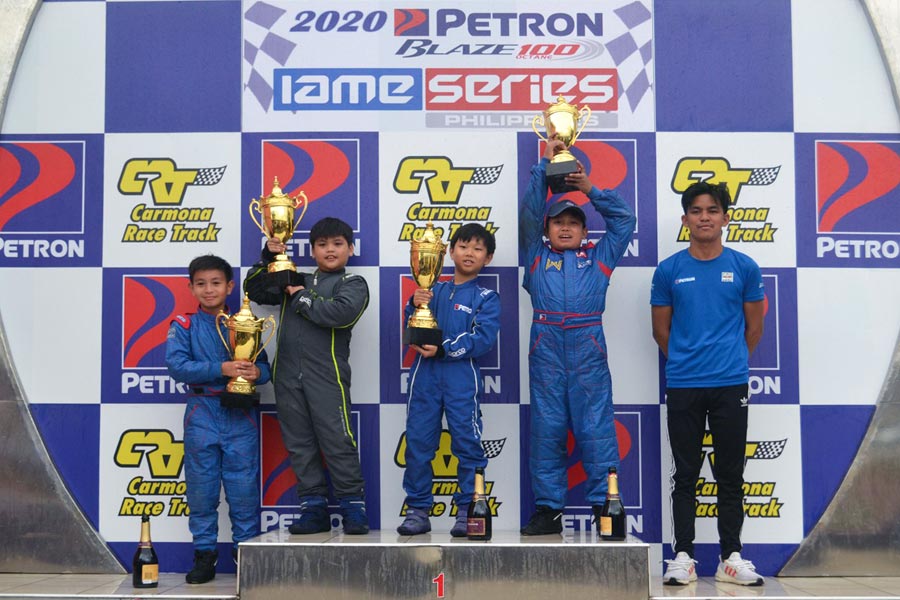 Axel Nocom: “It’s a very technical track and my first time to race in Carmona. I only had a few days of practice before this race, but thanks to my team VS Racing, coaches VJ, Jerick, and Sonny Suba, and Richard Peek, I made it to the top of the podium.”

Axel Nocom is supported by DG Budget Hotel, SM By the Bay, and Burlington Socks. 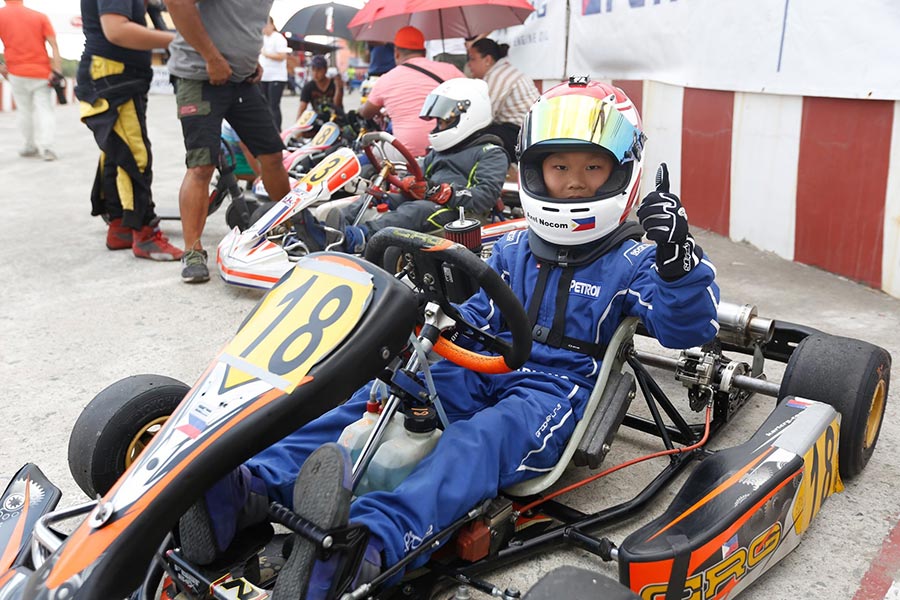