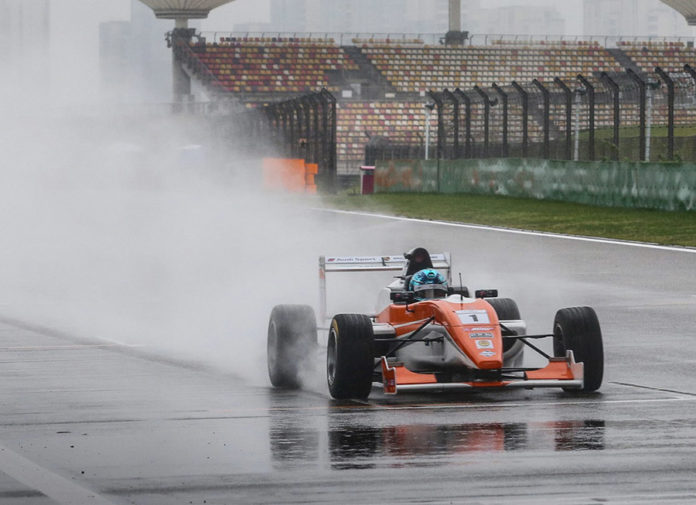 Who would have thought that a team barely half a year old could dominate the Formula Masters China Series (FMCS) season opener on their very first attempt. That’s the story of Cebu Pacific Air by PRT who went home with 2 pole positions, 3 victories, and the championship lead from the Shanghai International Circuit (SIC) over the weekend. 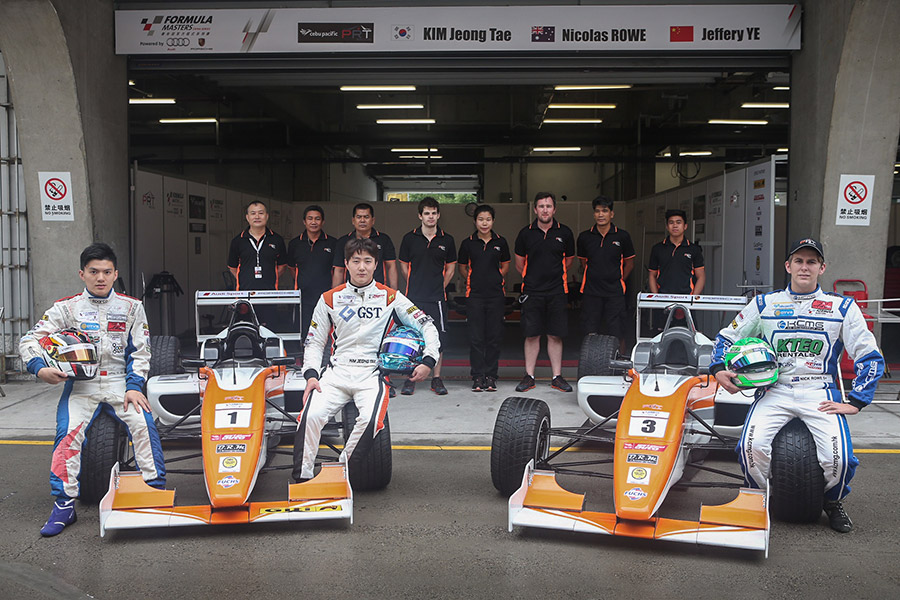 Rowe found the quickest way to lap the 5.5 km Chinese Formula 1 circuit during the wet qualifying session, putting him on pole position. This was matched by Kim Jeong Tae who ended up in P2 and locked out the front row for the team.

The start of Race 1, however, didn’t go as planned… or at least for the 17-year-old Australian. Rowe stalled on the gird as the lights went out and dropped behind the pack. Kim capitalized on his teammate’s error and quickly pulled away from the field. His stellar performance allowed him to secure his and Cebu Pacific Air by PRT’s maiden win, setting the fastest lap of the race in the process. As for Rowe, he managed to recover to finish in P7 while Ye crossed the line in P10.

Rowe was a man on a mission come Sunday. He worked his way up the field in Race 2 and won the race outright. He repeated the feat in Race 3 to end up on the top step of the podium once more. Meanwhile, Kim lost out to Absolute Racing’s Philip Hamprecht and Eurasia Motorsport’s Aidan Read in the battle for 2nd place and ended up in P4. He was under attack again in Race 3, but fought his way to a commendable P5 finish.

Though not the fastest in of the 3, Jeffrey Ye was still determined to finish well for the team. He managed to climb up from 10th on the grid all the way up to P5 in the 6-lap Race 2. Finding more pace in Race 3, Ye pushed hard and was right behind his teammate Kim when the pair crossed the line earning him P6. 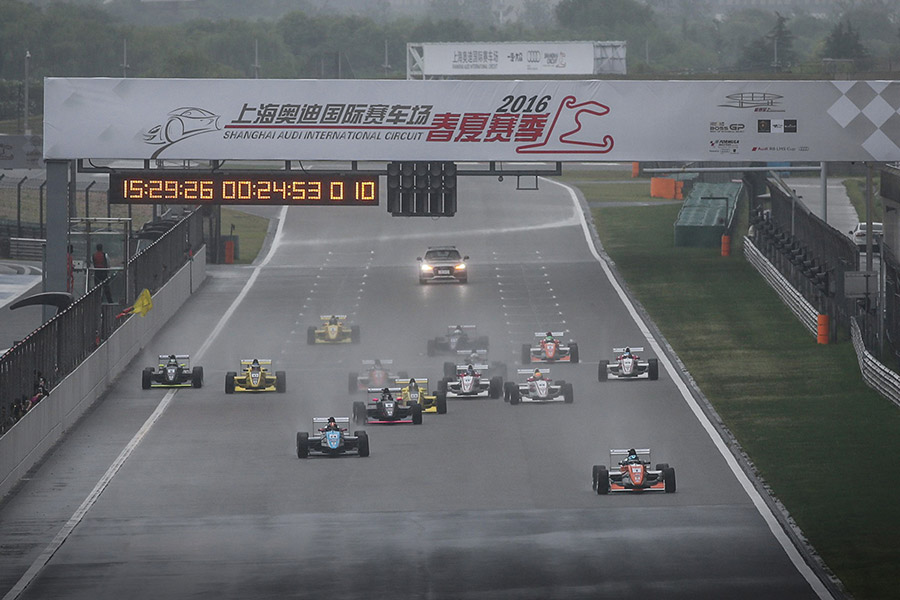 Nicholas Rowe: “It was a great season start for me and the team. Despite my missed opportunity in the first race, I just put my head down in race two and three to cap the almost perfect weekend. Thanks to all the guys in the team for giving me a great car all weekend and I’m looking forward to the next round with the championship lead.”

Kim Jeong Tae: “I’ve dreamed of winning a race since last year and now I finally did it. We also had great battles in other two races which I really enjoyed. I’d like to congratulate the team and thank everyone for their support.”

Jeffrey Ye: “I had a great experience on my first outing with Cebu Pacific Air by PRT. We made good progress on my driving and car setup which allowed me to fight for position. I would like to thank my team and hope for a better finish in the next round.”

Nicholas Rowe now leads the Drivers’ Classification with Kim Jeong Tae in 3rd while Jeffrey Ye is in 2nd for the Best Chinese Driver Trophy. Cebu Pacific Air by PRT leads the Team Classification as it heads to the Formula Masters’ second event at the Zhuhai International Circuit on June 18 /19. 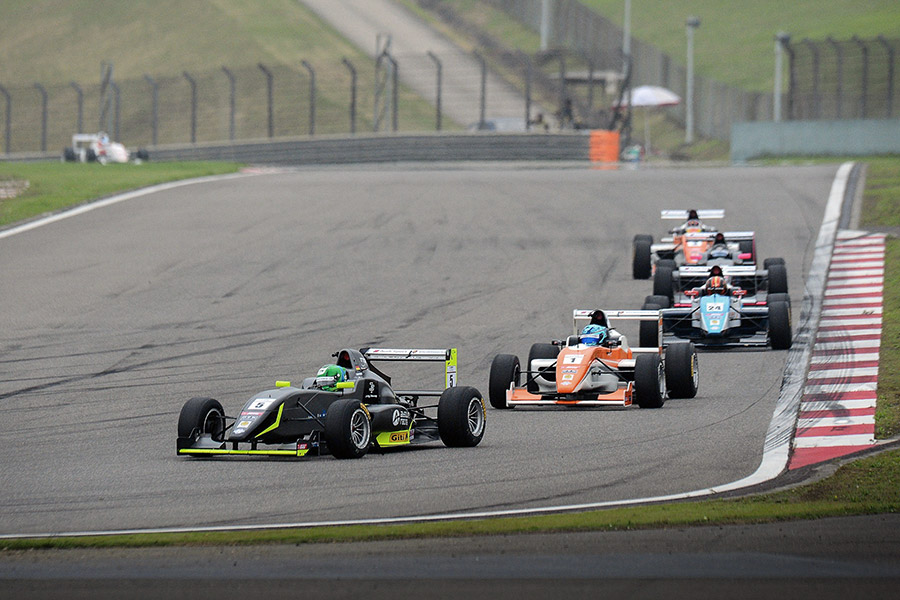 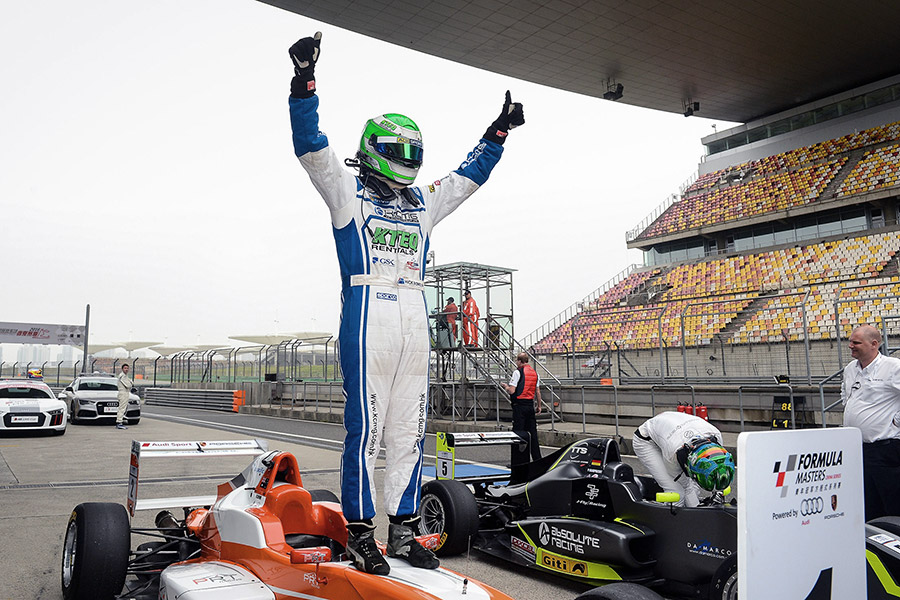 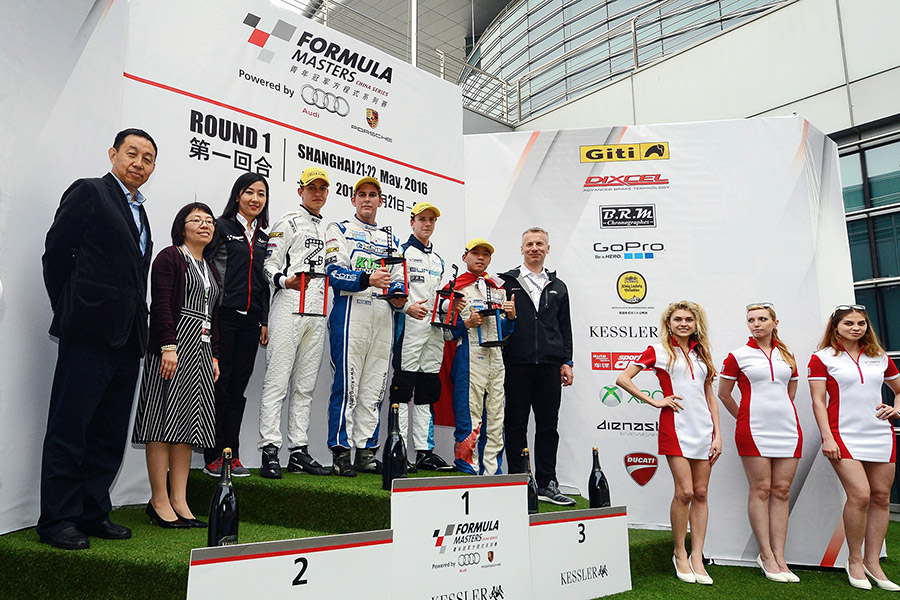