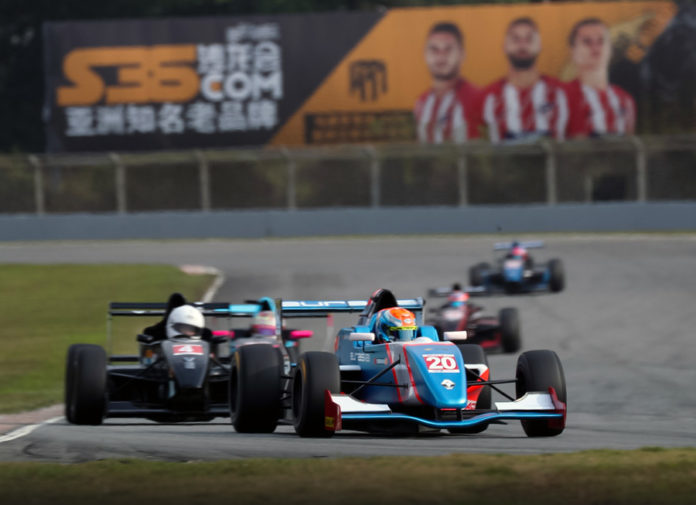 Who would have thought that a rookie like Daniel Mirada could pull off an impressive top 10 finish during his Asian Formula Renault (AFR) debut. And he did so on his very first race in single seaters, on his first time around the Zhuhai International Circuit, and with only a day’s worth of practice on a new machine.

Daniel drove the #20 Cebuana Lhuillier-backed car of Eurasia Motorsport from March 17/18. But due to shipping delays, the team lost 4 practice sessions over the weekend. This left them with only 2 runs before Qualifying.

The 21-year-old driver used those outings to familiarize himself with the Formula Renault. 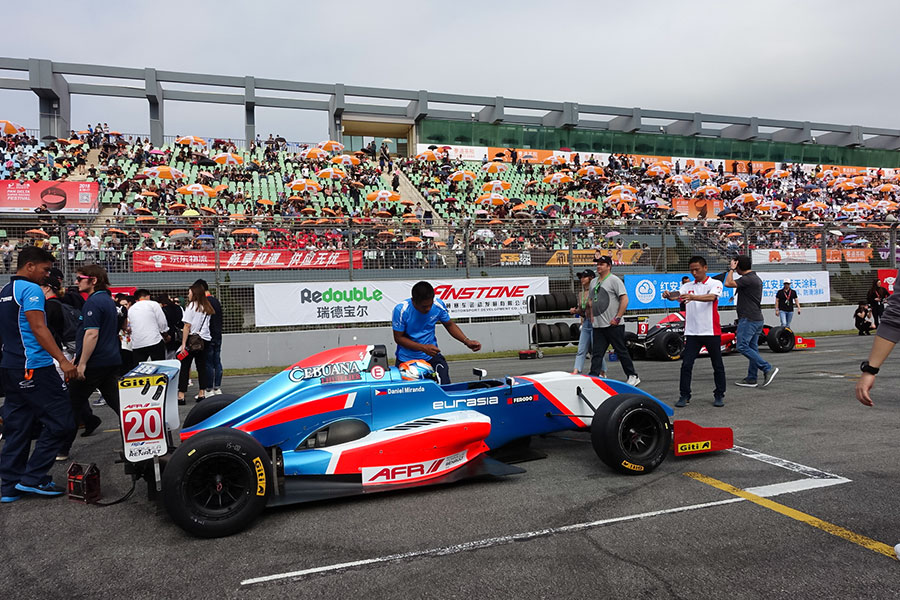 “It’s the total opposite from driving a Vios,” said the 2017 Toyota Vios Cup Champion. “There’s lots of power, with paddle shifts, and aero. But the more laps I put in, the quicker I got and I’m really happy with that. My engineer and teammates were also very helpful to improve my lap times.”

He wrapped up QTT on Saturday morning in P12, just 1.969 secs shy of pole position. Race 1 then got the green light that the afternoon. Daniel managed to get a clean getaway from the grid, but with the goal to simply finish the race, he focused on his own driving and tried to get quicker every lap. The chequered flag dropped after 15-laps with Daniel in 11th place. 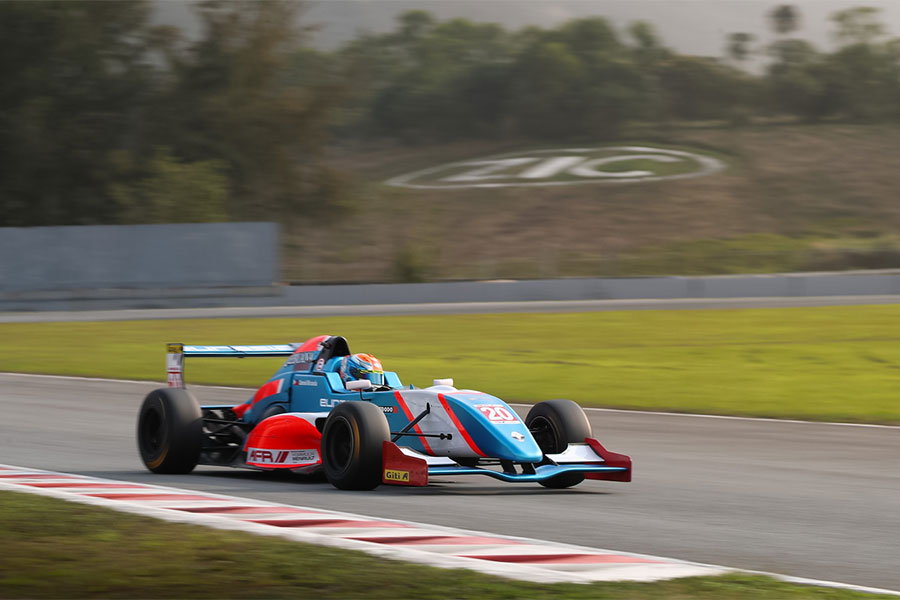 Daniel unfortunately had to start Race 2 on Sunday from the pit lane due to mechanical issues, bumping him down to 21st and last place. However, he didn’t let this setback dampen his spirits. With his strong pace and help from a safety car period, he worked his way through the field and catapulted up to finish 9th concluding his impressive AFR debut.

Daniel Miranda is supported by Cebuana Lhuillier on his Asian Formula Campaign. 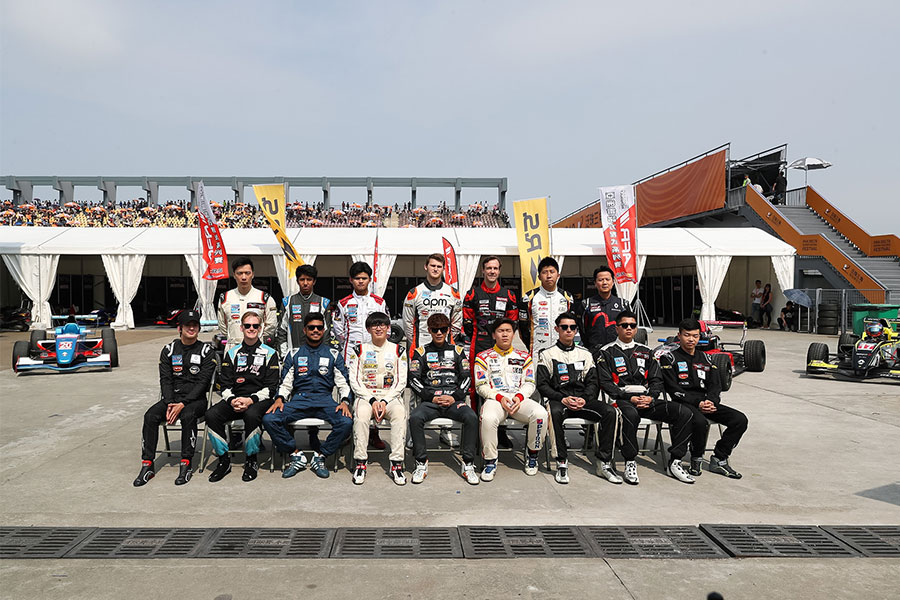 Daniel Miranda: “There’s still so much I have to learn, but finishing in the top 10 is already a great achievement for us. It’s been a great experience overall racing with some of the top drivers in Asia. My team did a great job over the weekend and I’d like to thank everyone, including my teammates, for the good results. Our next race will be in a few week’s time at Shanghai and hopefully, I’ll be able to fight for the podium.”

Roland Hermoso, Driver Coach & Manager: “Considering that this is his first open wheel experience, first time in Zhuhai, and only practiced for a day with the Formula Renault, he did very very well. We achieved our target of a top 10 finish for the weekend and we couldn’t be any happier with Daniel’s performance. With more time, we should be better prepared when we visit Shanghai in April.”

Mark Goddard, Eurasia Motorsport Team Principal: “Daniel’s recovery from the back of the pack in the second race made him look like a seasoned professional. A very good race for the young rookie.” 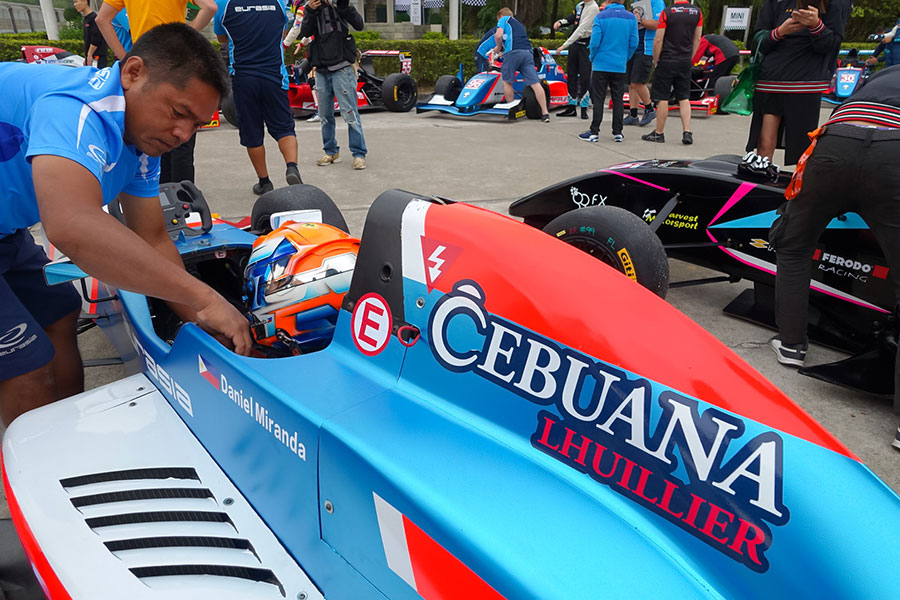 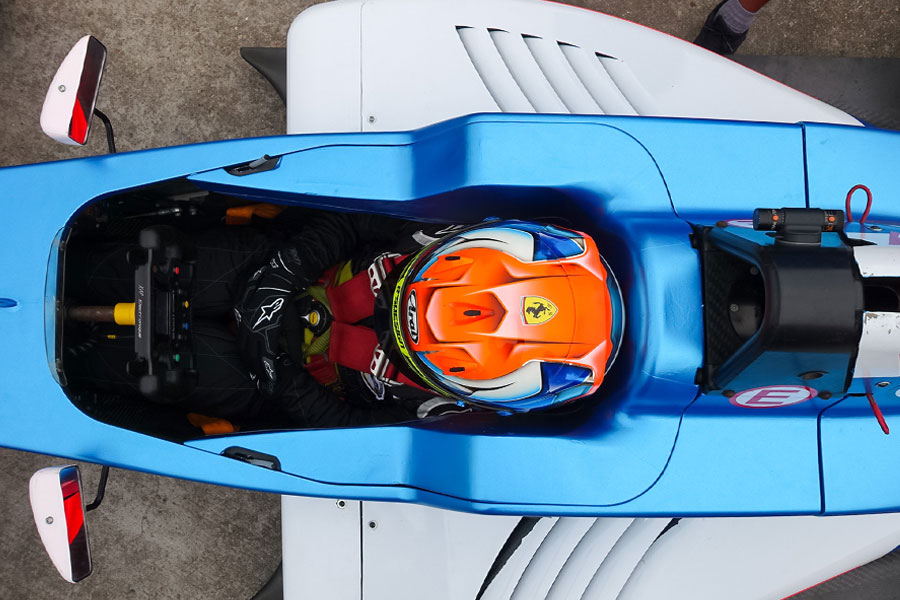 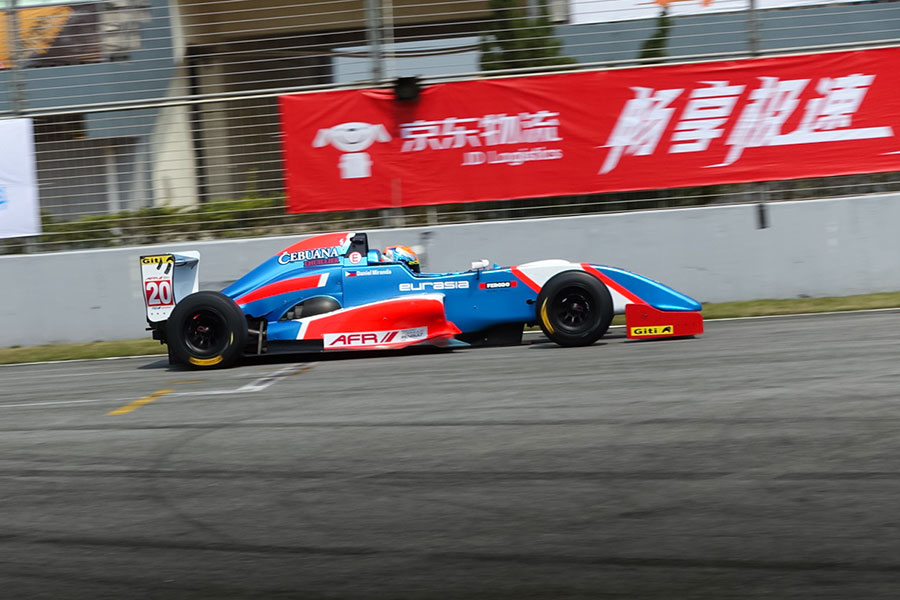