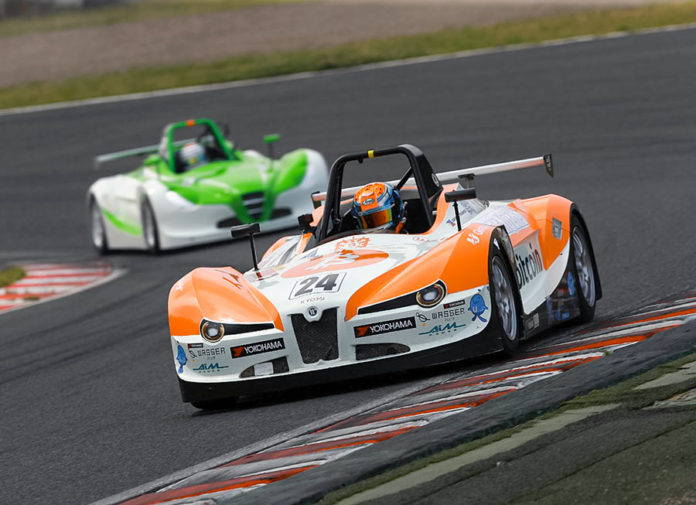 Thanks to a surprise one-off invite, Daniel Miranda found himself back behind the wheel of a Formula V1 over the weekend. On this occasion the driver from Cebu was part of a massive 54-car ‘Vita of Asia’ race at the legendary Suzuka Circuit in Japan. And despite it being his first time to compete on the 5.807 km track, he was able to produce a stunning performance and land on the podium exactly 7 months since his last FV1 race in the Philippines.

Everything from the orange-liveried #24 Bitcoin VITA-01, mechanics, to his engineers were supplied by West Racing Cars Japan. All that was left for Miranda to do was to suit up, race, and deliver results, although easier said than done.

He was only given 3x 40 minute sessions to familiarize himself with the full Suzuka Circuit that comprised of high speed undulating corners, an infamous tight hairpin and chicane, and of course the daunting flat out 130R. Miranda, however, was able to quickly adapt his driving style and exceeded expectations to qualify P8 overall on the grid. 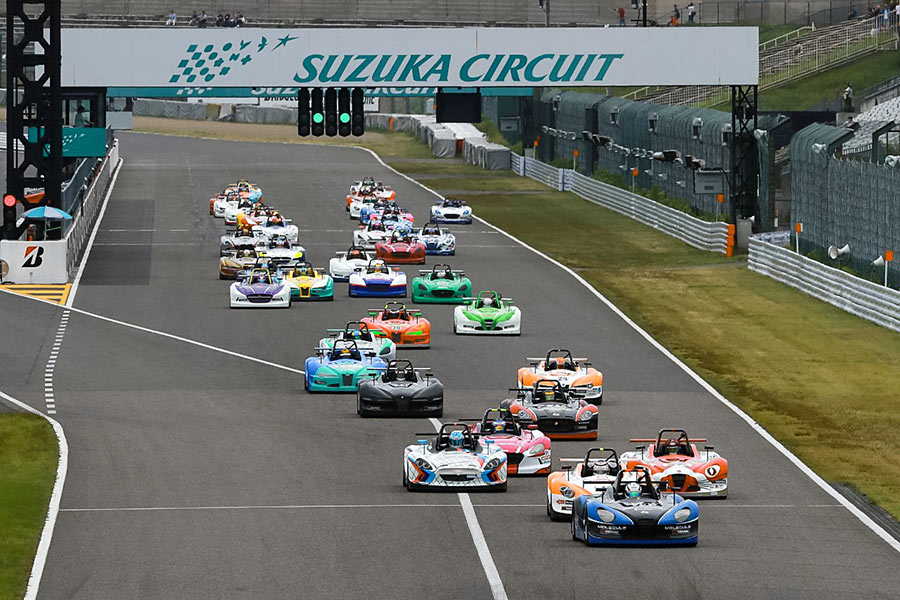 To the team’s relief, there was very little drama in Race 1. Miranda took a cautious, conservative approach as he was still learning the track and finding possible overtaking spots. He eventually took the chequered flag 7th overall and 1st amongst the non-Japanese drivers.

Miranda would show his full potential in Race 2. A near-perfect start allowed him to immediately gain 2 places on the run to the first turn and slotted into P5. He then used his new found pace to battle with the top VITA drivers in Japan and cleanly barge his way up the standings to end up in P2 by lap 5. The lone Filipino driver on the grid later found himself under attack in closing stages of the race and only lost out to his more experienced teammate on the very last lap. Still, Miranda was able make his mark in Vita of Asia by finishing on the podium, crossing the finish line 3rd overall and 1st of the Asian drivers. 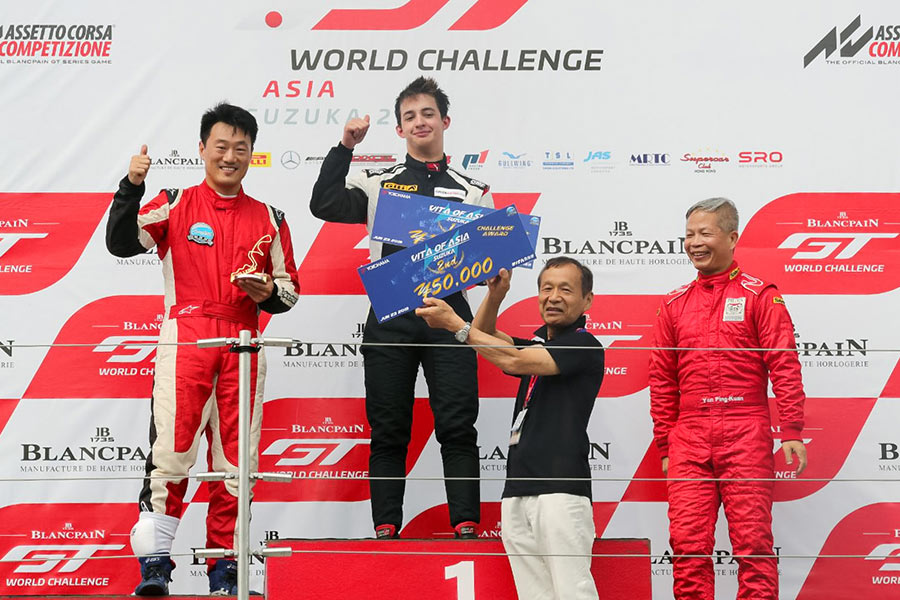 Daniel Miranda: “It has always been a dream of mine to race at Suzuka and I’m thankful to West Racing Cars and Bitcoin for the opportunity and support they’ve given me over the weekend. I learned a lot racing with some best VITA drivers in Japan and in Asia and I’m thrilled to be able to finish on the podium on a track I’ve never been on and more than half a year since I last drove in Formula V1. I’d also like to thank Obengers Racing and Cebuana Lhuillier for always backing me up.”

Roland Hermoso, Driver Coach & Manager: “Another amazing race for Daniel. We didn’t expect to finish so well in such a large grid where the times of top 25 drivers were separated by less than 2 seconds. It was a tough weekend where we only had a day of practice and less than an hour in the simulator. Very happy to see that he keeps on improving and we hope to carry this momentum into his next race in TCR Series Asia.” 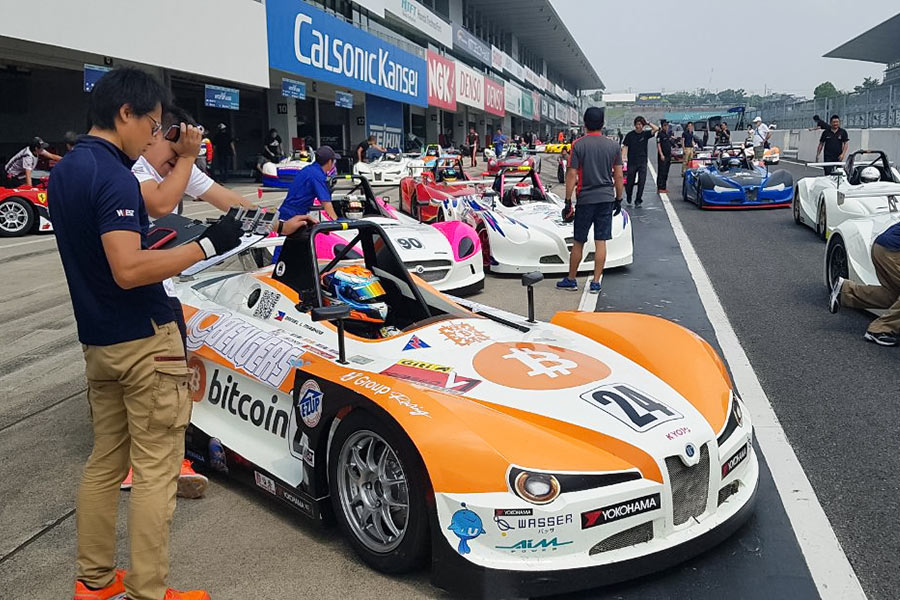 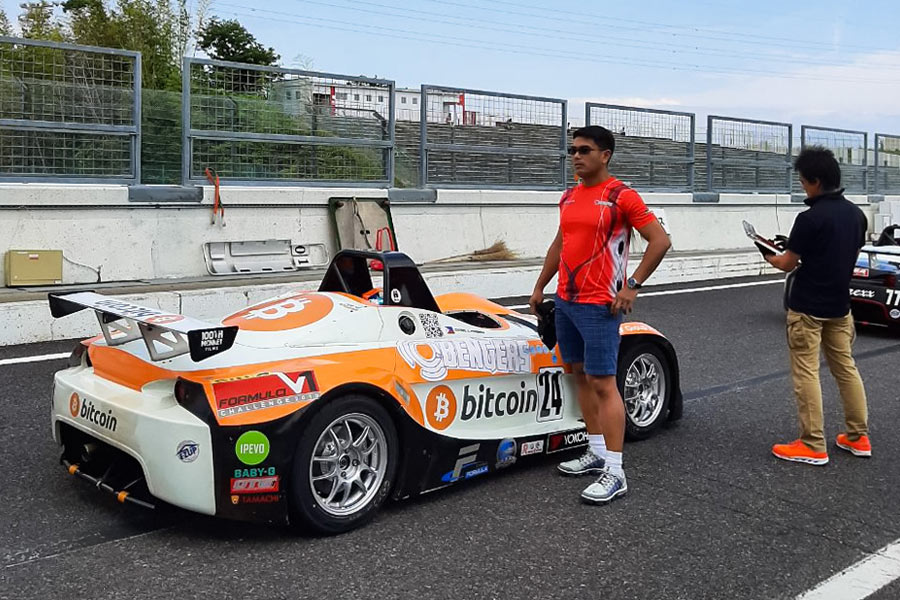 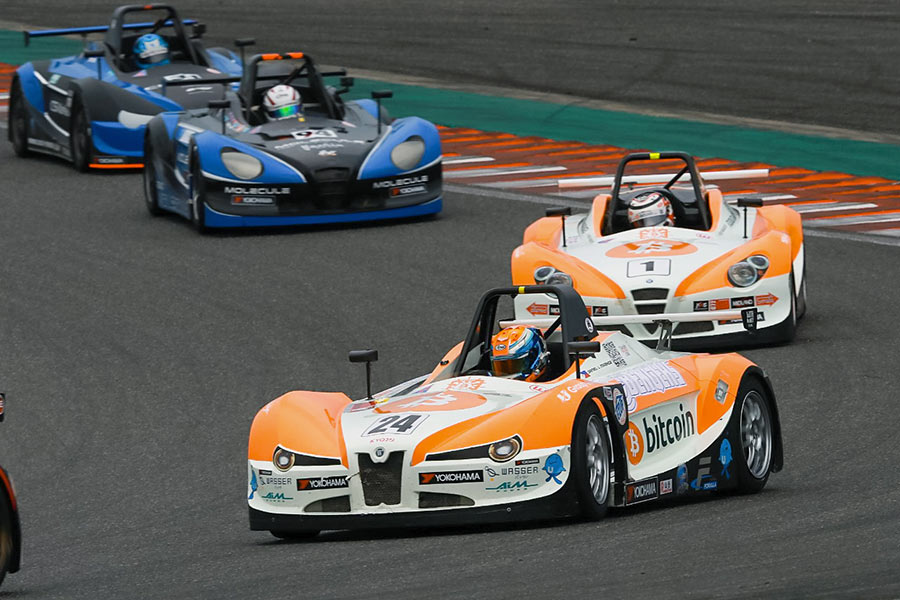 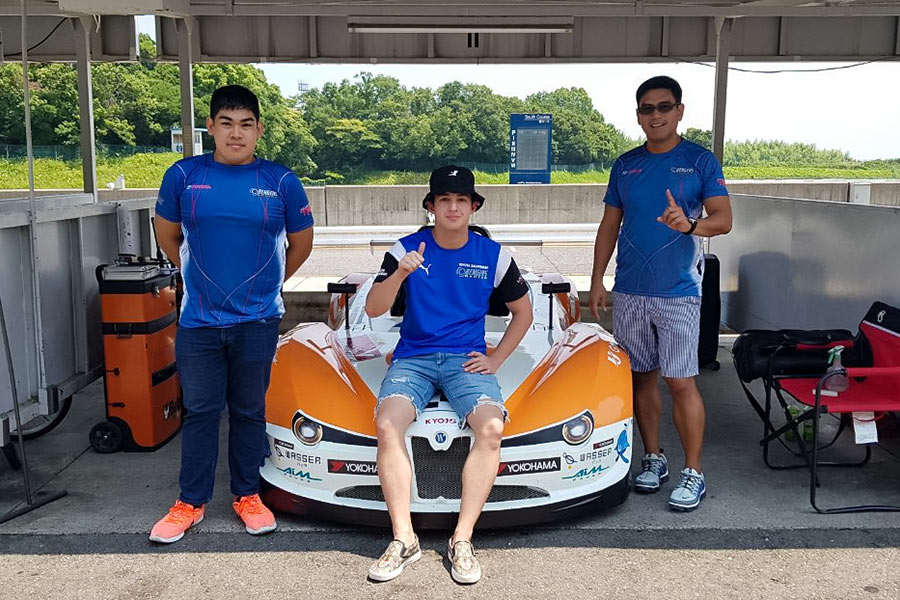