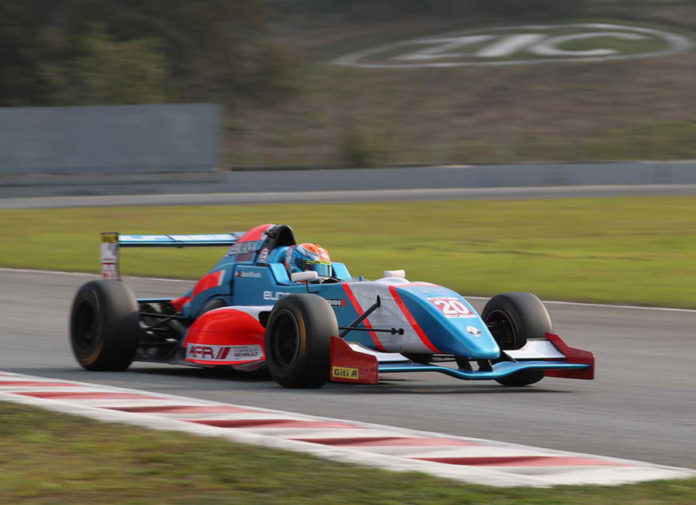 A sudden change of plans saw the Asian Formula Renault (AFR) move dates and venues for Round 4 of 2018. Instead of racing at Zhengzhou in July, the event was held a month in advance at the Zhuhai International Circuit last June 15/17. This allowed Daniel Miranda to show how much he has learned so far on his rookie year as the series returned to the venue of the season opener.

Daniel was P9 at best on his first visit to the 4.319 km circuit last March. But given his stellar performance over the last 3 races plus a podium at Shanghai, the 21-year-old has proven that he’s one of the top drivers on the AFR grid. 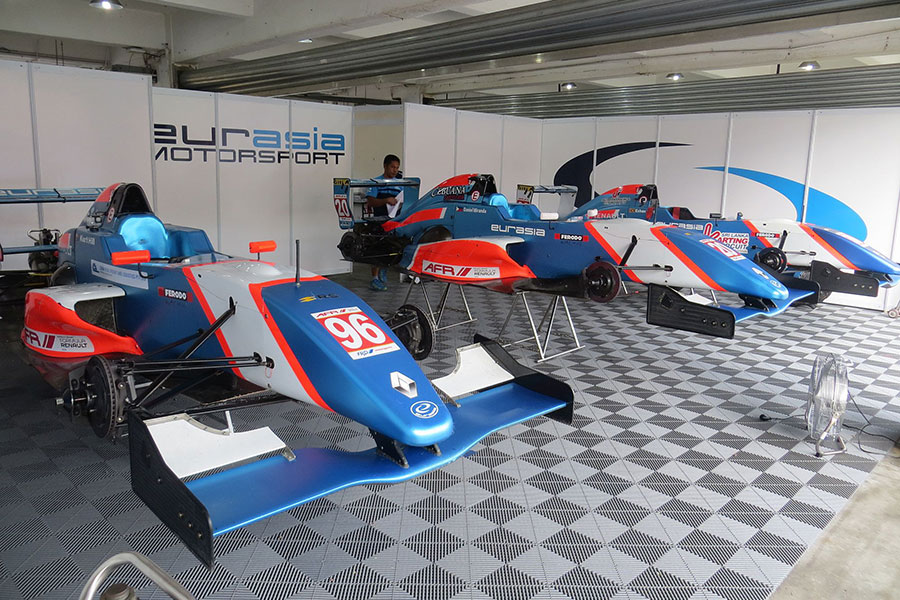 He took part in 5 practice sessions leading up to the weekend, working with Eurasia Motorsport to improve on his driving. The Cebuana Lhuillier-backed Filipino driver then showed good pace in FP1 and was only less than 3 tenths behind championship leader Daniel Cao. Setup issues and minor driver errors, however, cost him a clean run in Qualifying and could only manage P9.

“We just couldn’t find the right setup, which made it a bit challenging to drive the car,” he commented. “My qualifying wasn’t the best, but we checked our data and found some improvements for the race.” 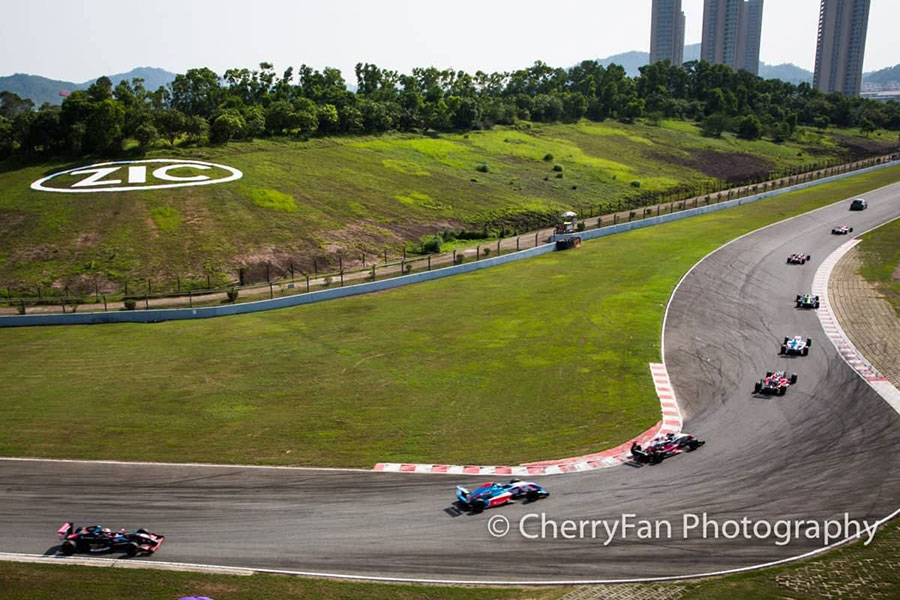 Race 1 saw Daniel take several places right from the start and was P7 by the end of the first lap. He showed great pace and had an impressive battle for 6th which lasted the entire 19-laps. The tight circuit made overtaking difficult so Daniel opted not to take any risks, save the #20 car for the next race, and took the chequered flag in 7th.

Sadly, hopes of better results on Sunday were dashed even before a full lap was completed in Race 2. Daniel got off to a decent start and was in a good position to challenge the leaders. But another car crashed into Daniel entering turn 4, was spun around and hit by 2 more cars. An innocent victim of a racing incident, he could no longer continue and forced a DNF. 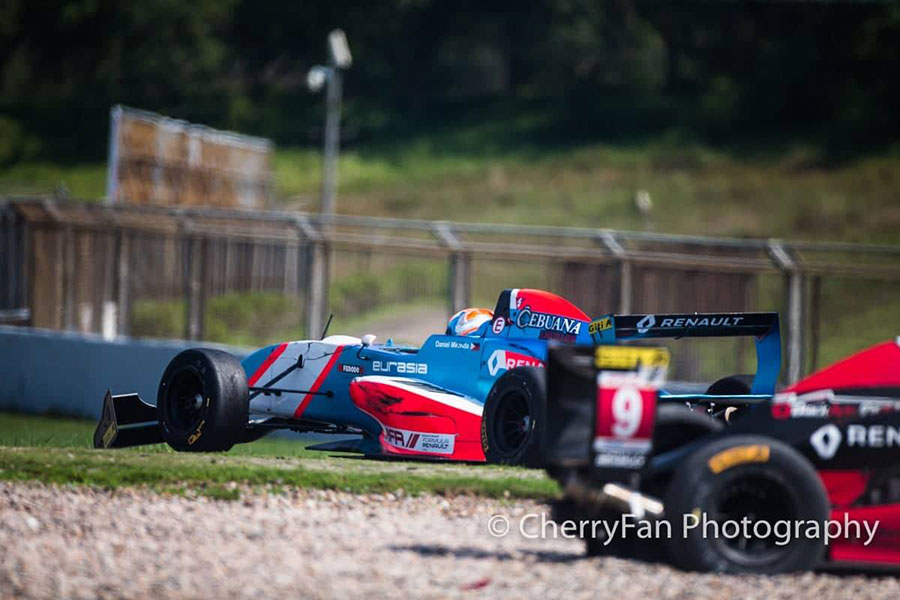 Despite the unfortunate incident, Daniel was able to demonstrate a big improvement on his driver skill. He now looks forward to the next event at the Sepang International Circuit in Malaysia that will take place on August 25/26.

Daniel Miranda: “I’m getting quicker and quicker every time I hop in the car and I’m happy with my performance so far on just my first year. It’s just unfortunate that a car hit me from behind in Race 2 that ended my weekend. But my focus is now preparing for Malaysia in a month’s time where I will do my best to be on the podium again. I’d like to thank Eurasia Motorsport and Cebuana Lhuillier for the support.”

Roland Hermoso, Driver Coach & Manager: “Daniel’s really doing well on his rookie year and is already a contender for another podium finish. He’s been running with the Top 8 all weekend which was separated by 1 sec. It was just a pity that he didn’t even finish a lap on Race 2. Hopefully we can be in the Top 5 in the next race in Malaysia.”