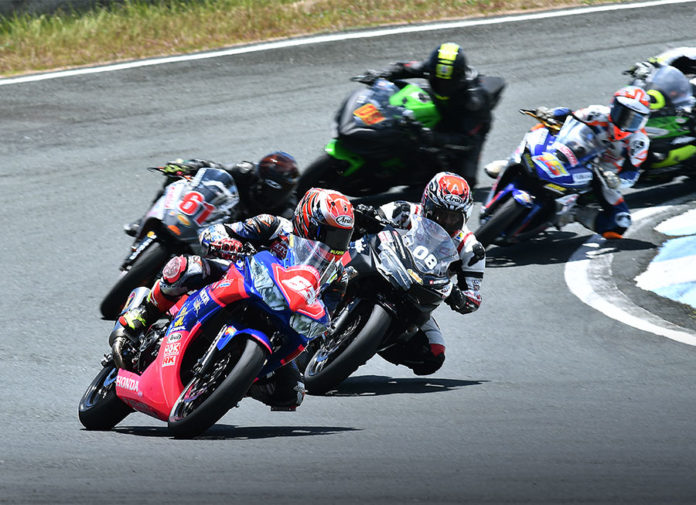 Carrying his momentum from the previous event, Dannie Daquigan enjoyed another dominant weekend at the Pirelli Cup 2018 when it returned to the Batangas Racing Circuit (BRC). Not only did he qualify on pole, but also scored a podium and race win last June 2/3. Notably, he did it in a bike with lesser power than his nearest rivals.

Dannie was back on his #53 Yamaha R3, this time sporting a fresh new livery. He set a fastest time of 1:51.892 in Qualifying to claim pole by almost half a second in the Group 2 Lightweight A (LWA) class. 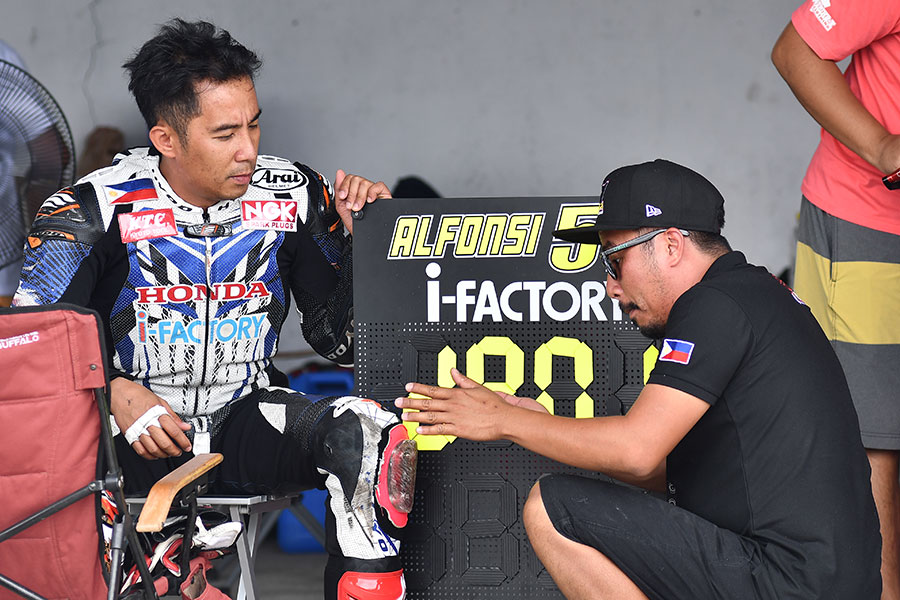 With a huge 34-bike grid, Race 1 got off to a troubled start and had to be red flagged so marshals can attend to several downed riders. It was eventually given the green light once more where Dannie slotted into 2nd. He battled for the lead with Darwin Macaraeg in the #20 Kawasaki Ninja. But instead of taking unnecessary risks, he was instructed by his twin brother Dexter to keep the position since the Kawasaki rider jumped the restart and still had to serve a 10 sec penalty. This gave Dannie the class win, finishing 5th overall behind the SuperSport Lightweight PRO (SSLWP) bikes.

Race 2 that afternoon was once again a head-to-head fight between the #53 Yamaha and #20 Kawasaki. Dannie tried hard to get past Macaraeg throughout the 6-lap race, but settled for a 2nd place finish. The combined results from the 2 races then gave Dannie the overall win in Round 2 of the Pirelli Cup to conclude the successful weekend. 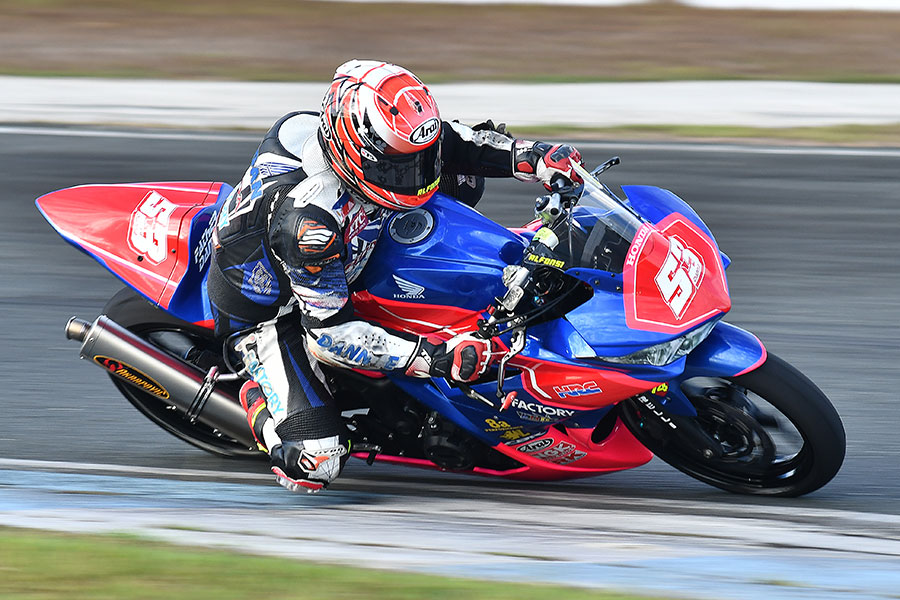 After two events, Dannie Daquigan now leads the Group 2 Lightweight A (LWA) category with 90 points. The Pirelli Cup 2018 will move to the Clark International Speedway (CIS) for Round 3 on July 7/8.

Dannie Daquigan: “It was a tough, but enjoyable race. Keeping up with the bigger 400cc bikes was hard work so I’m really happy that we were able to win again at BRC. Hopefully, we can do this again in the next round. Clark International Speedway, however, has a lot of long straights which is not advantageous for our 320cc Yamaha R3. We’ll just have to prepare even harder for July. I’d like to thank Vrei-Ar Suba, my wife Mailove Santos, my 3 kids Alfonsi, Armi, and Andrea for their support, i-Factory Racing Sports Japan and my tuner Hamizi Kasbula of KBG Motorsports Malaysia.” 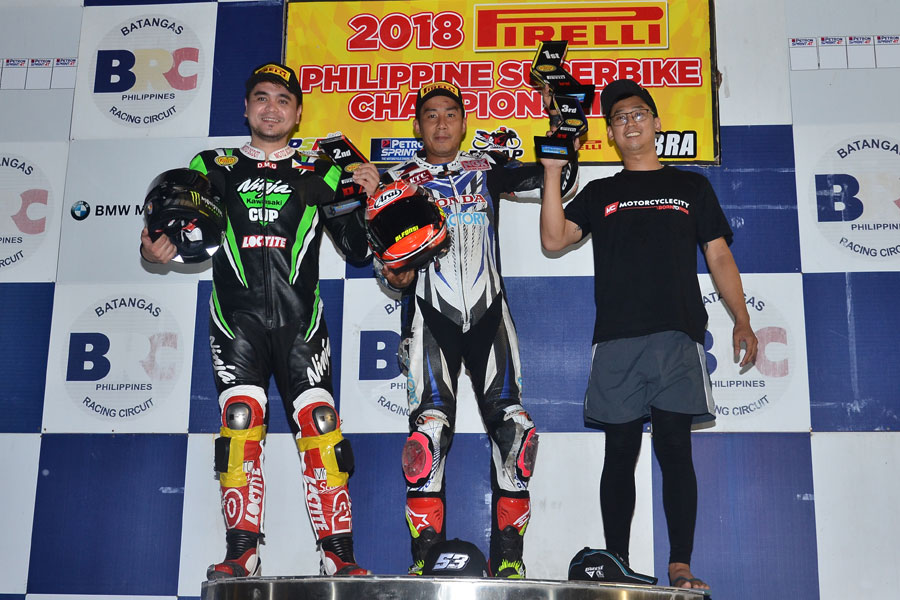 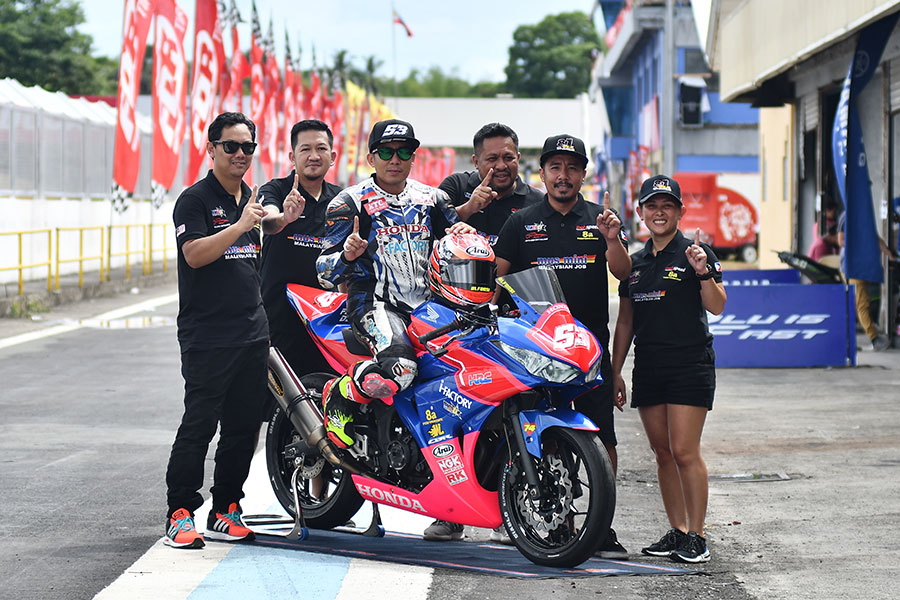 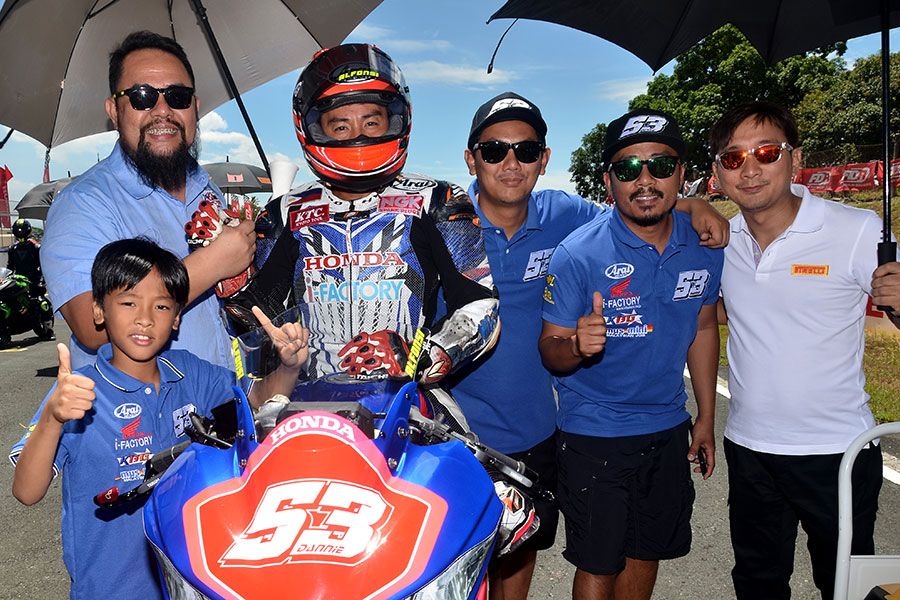 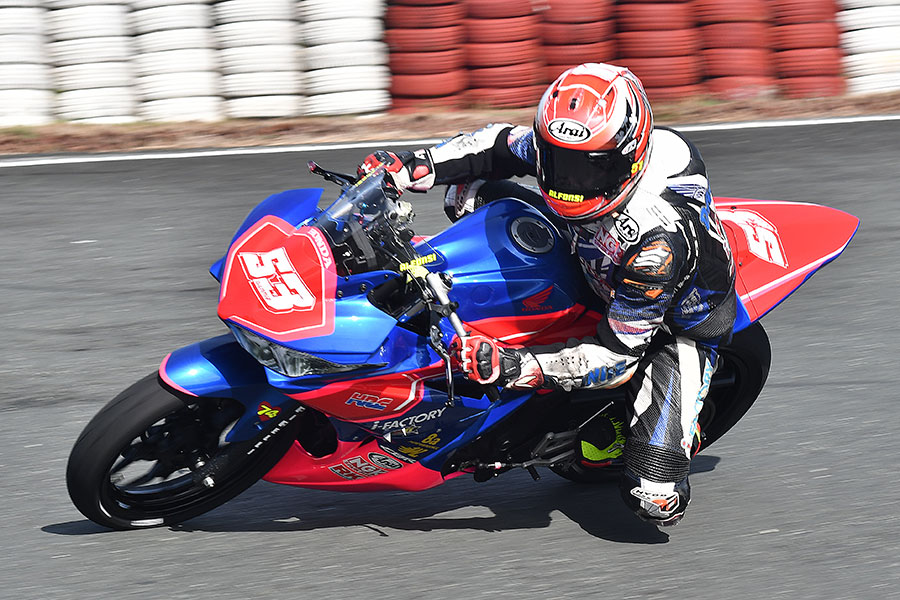 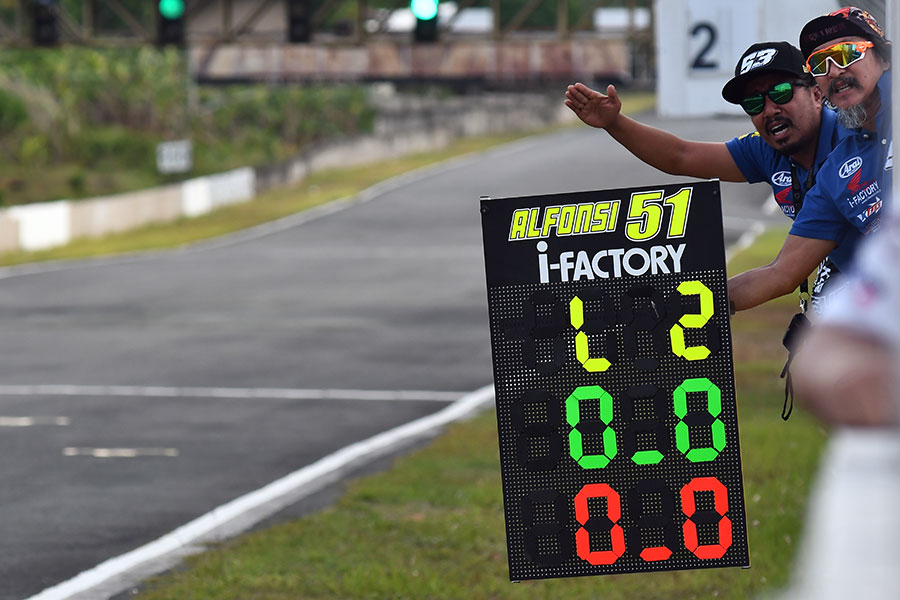 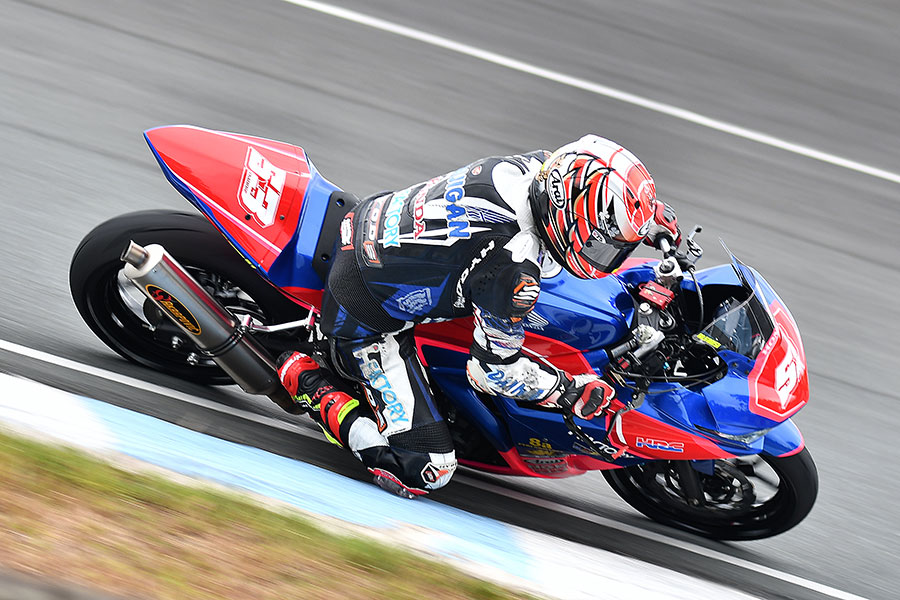