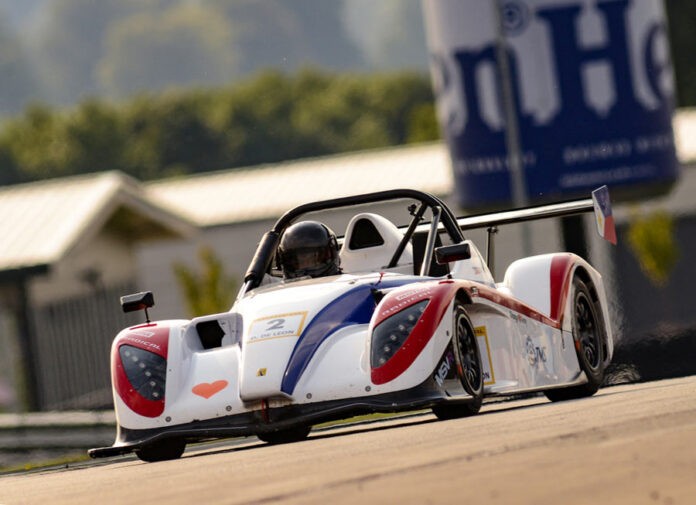 Since he only turned 16 last August, Daryl DeLeon Taylor was only ‘allowed’ to enter the last 3 events of the Radical SR1 Cup. But that didn’t stop the Filipino-British driver from turning a few heads with outright performance (and race wins).

This was his first real competitive outing in cars after graduating from karts, so there was definitely a learning curve ahead.

“The car is racing at 225 km/h and you have aerodynamic downforce pushing the car down to give high levels of grip. This allows you to brake much later and take corners much faster than you would think possible,” he commented when comparing the Radical SR1 to his experience in go karts. “Working the throttle and brake to load the tires and suspension is what’s needed to achieve the best lap times.” 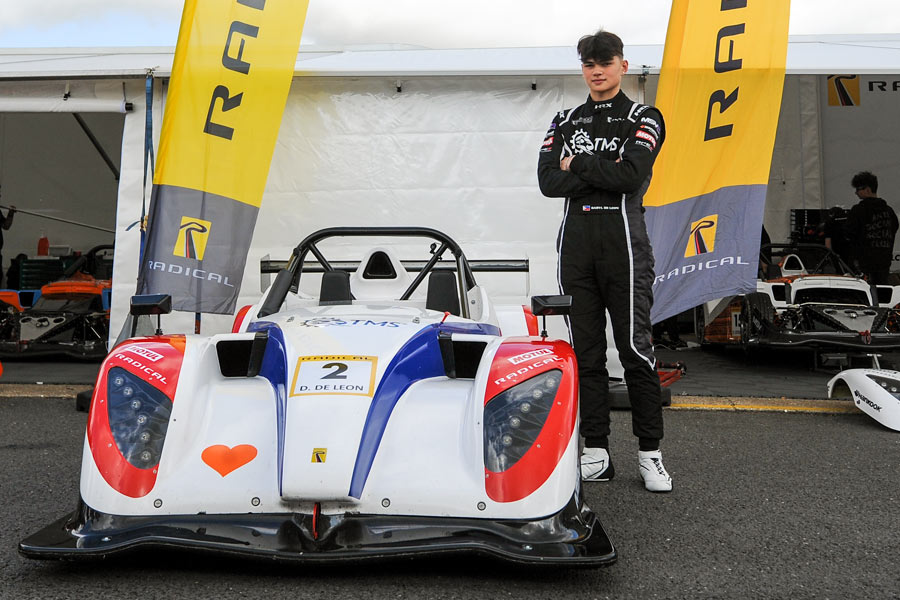 However, it didn’t take Daryl too long to adapt to the new machinery. He managed to finish in an impressive 4th overall and take 1st in the Rookie Cup in both races when the championship visited the Silverstone GP Circuit back in August. To prove that it wasn’t simply beginner’s luck, he repeated his performance during the Enduro Race on Sunday and once again came in 4th and 1st in class. His efforts would not go unnoticed as it earned him the ‘Driver of the Weekend’ award from Sunoco.

As if that wasn’t enough to get people’s attention, Daryl took things a step higher at Donington Park over the weekend of September 18/19. A broken chain in Race 1 forced him into a DNF, but that failed to slow him down. He would bounce back hard in Race 2 where he took the lead halfway through the race to finish 1st overall. Daryl once again found himself in front of the pack during the 45 minute Endurance Race on Sunday, this time taking the win with ease. The only downside to his winning streak was that he was no longer classified as a ‘Rookie’ and couldn’t score any more class championship points. 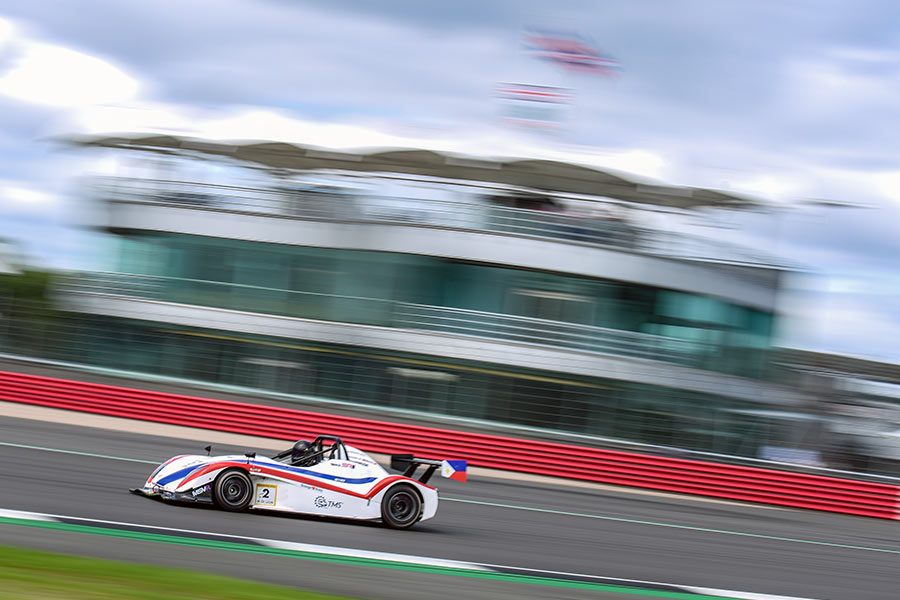 Later in the year, Daryl experienced his very first international sportscar race in December during the Radical Intercontinental Cup at Portugal’s Circuit do Algarve, Portimāo. There he faced off against some of the top drivers from around the world in a 28-strong Radical-only grid. He ended up 3rd amongst the Radical SR1 runners in Race 1, but a tire failure at 220 km/h in Race 2 sadly ended what was an impressive debut season in the Radical SR1 Cup.

Daryl DeLeon Taylor: “Racing the Radical SR1 is very exciting. It’s different to karting in terms of the driving style and the type of tracks you race on. Happy to have won some races on my first year in the series and hope to improve on my results in 2022. I’d like to thank my parents, the Radical Factory Team, and TMS for supporting me with my racing and making all of this possible. Aside from the Radical SR1 Cup, we’re planning to test and race in other vehicles such as saloon cars or single-seaters.” 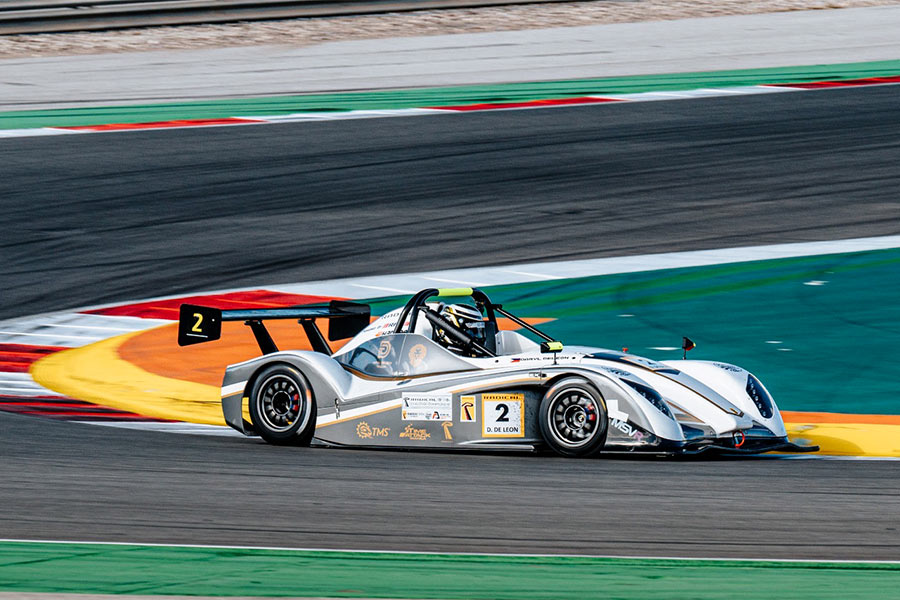 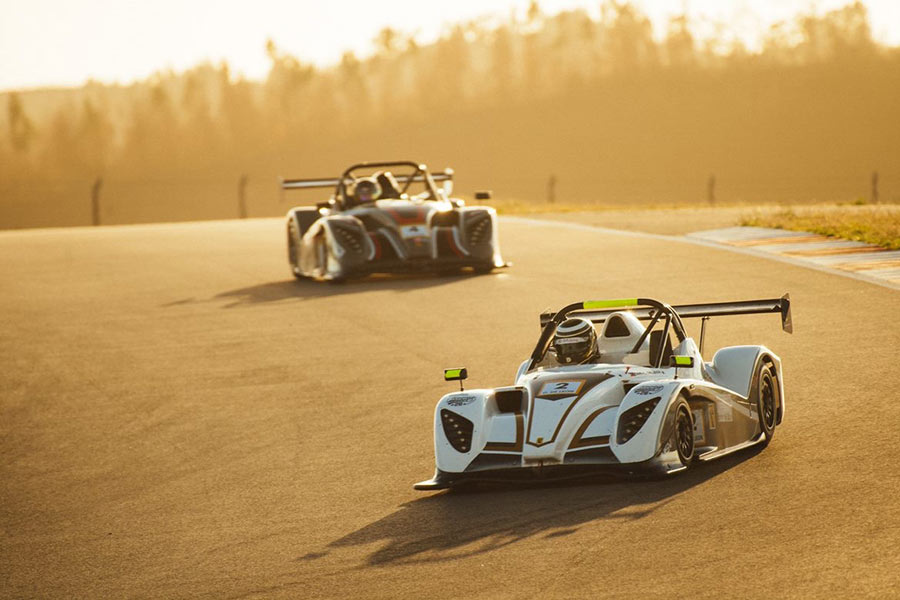 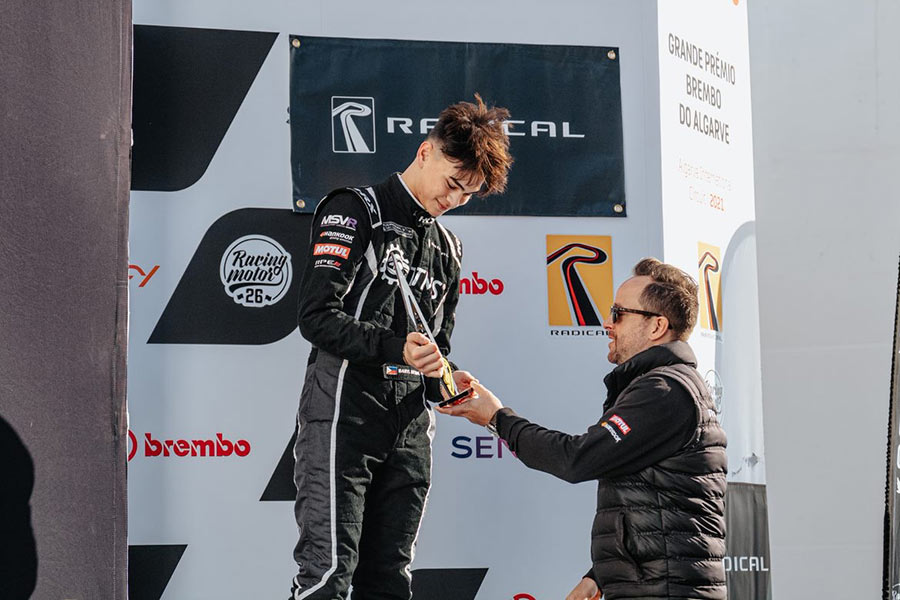 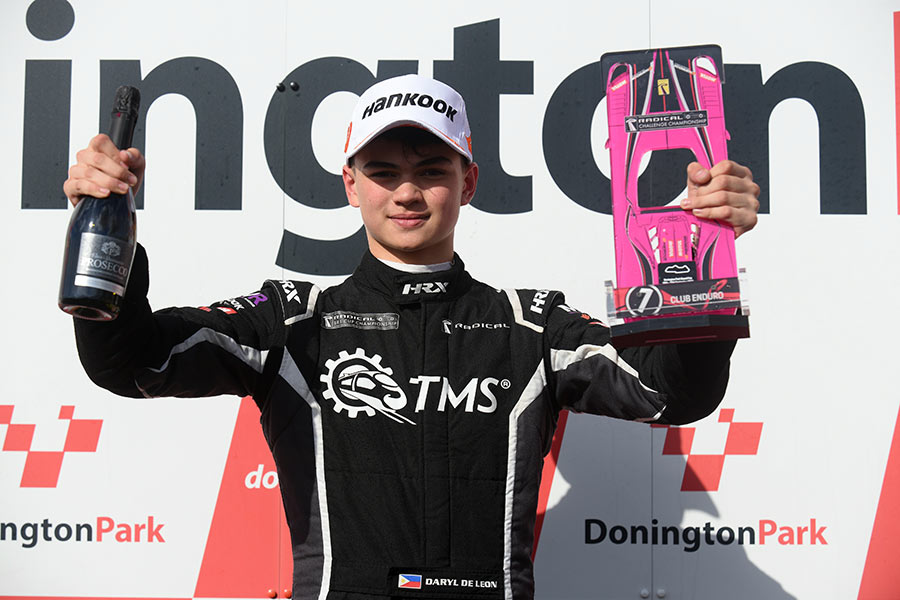