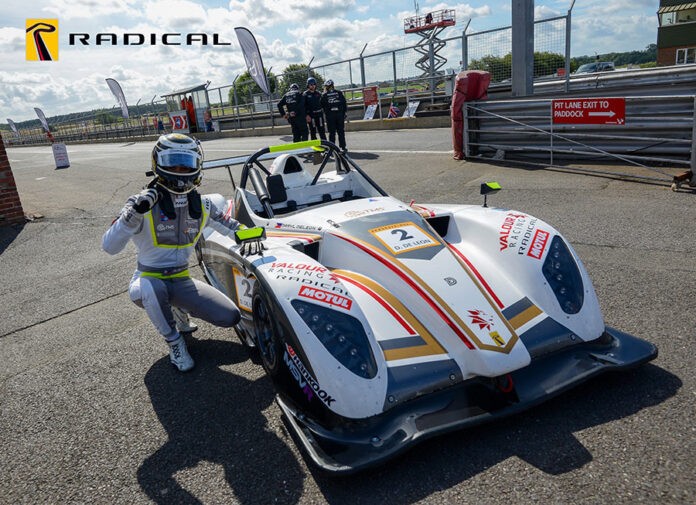 After several near misses in the first half of the season, Daryl DeLeon Taylor and Valour Racing has finally delivered a clean sweep at the Radical SR1 Cup’s third event at Snetterton. That’s for taking pole position in Qualifying, victories in Race 1 and 2, and setting the fastest lap in both.

Daryl and his #2 white-and-gold liveried SR1 was easily the quickest machine around the 4.778 km Snetterton 300 circuit. His best lap in Qualifying was nearly a second clear of his rivals and was the only driver to get into the 1:55’s, putting him on pole for both races. 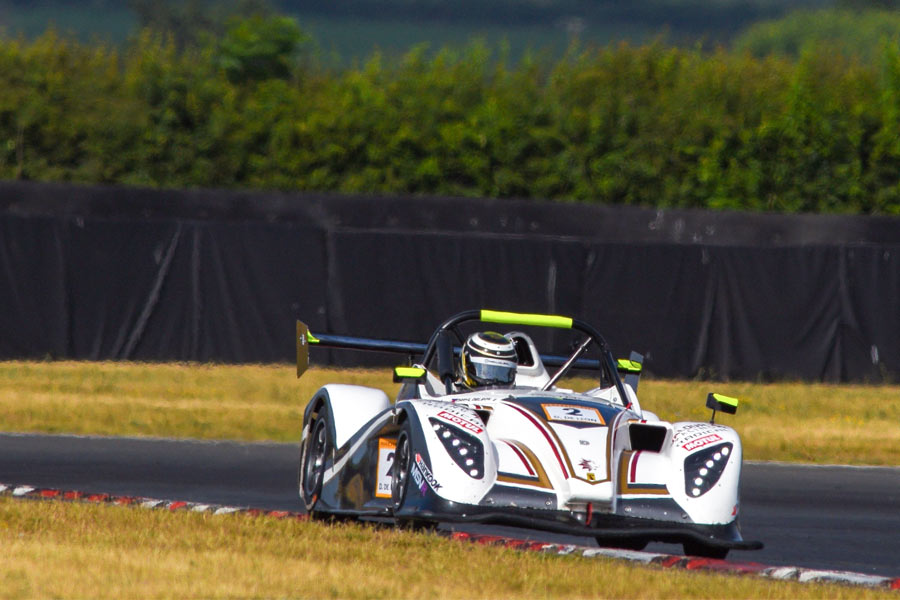 The Filipino-British driver then delivered a perfect lights-to-flag victory in Race 1. He was unchallenged over the course of 11-laps to cross the line with a massive 10.127 secs lead, while setting the fastest lap in the process. Daryl would again start from pole position in Race 2, however, it wasn’t the easy win that he was expecting. Sharing the same venue as British GT, GB4, and GB3 on the same weekend, the track had changed significantly that afternoon that lost some of Daryl’s advantage. He found himself being hounded by a train of three cars and was constantly under pressure from start to finish. Keeping his composure and maintaining position, he managed to take the chequered flag in 1st place to secure his second win of the race weekend. Another fastest lap also scored him extra points towards the 2022 championship. 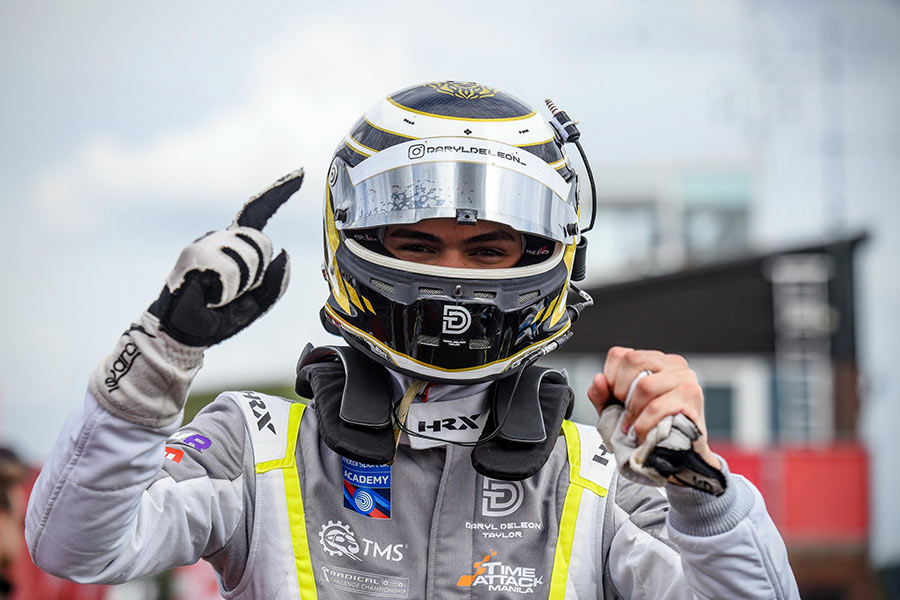 Daryl now leads the Drivers’ Standings by six points as the season hits its halfway mark. The Radical SR1 Cup will resume in a month’s time on July 30/31 at Silverstone where he hopes to stretch his championship lead.

Daryl DeLeon Taylor: “I can’t thank Valour Racing enough for the hard work they put in to get me and keep me at the front last weekend. I am now the SR1 Cup championship leader at the midway point of the season and I am confident going into the next few rounds knowing the pace that myself and Valour can bring.” 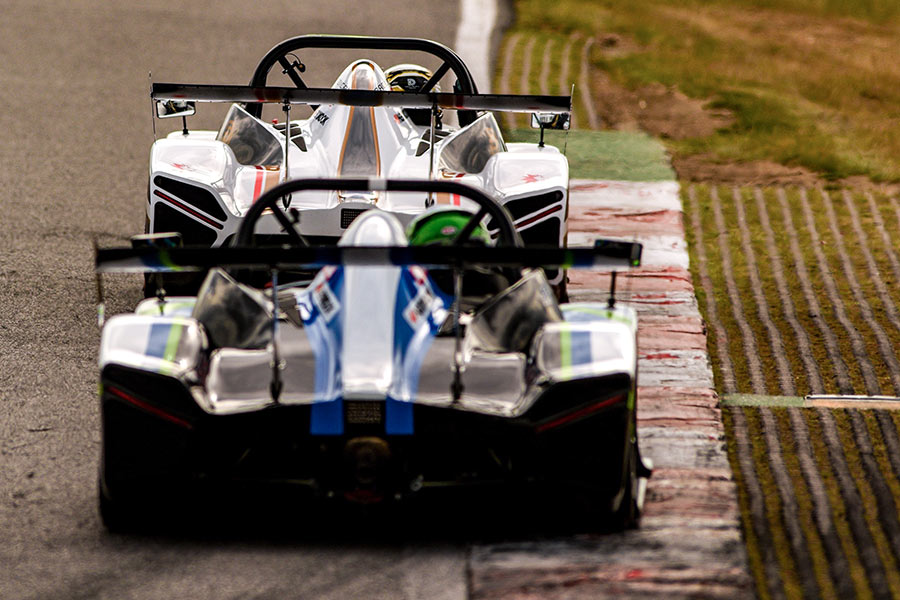