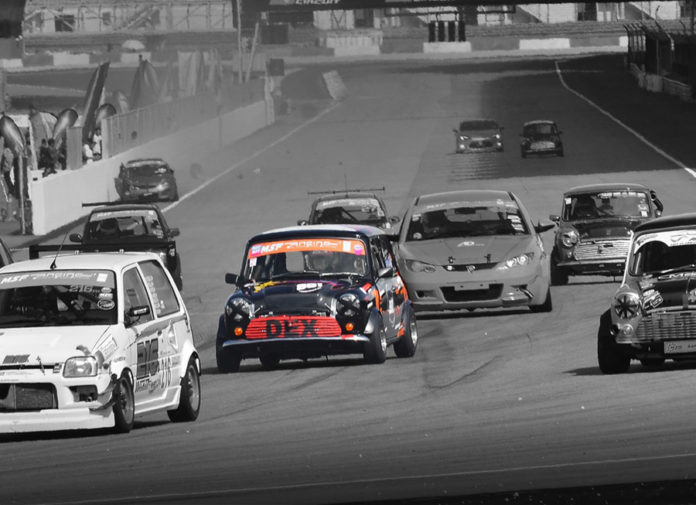 Having won local titles in previous seasons, 2017 was the year Dexter Daquigan stepped up to the Classic Mini Championship Asia to race the Philippine flag. All events were held at the Sepang International Circuit (SIC) alongside the Malaysia Speed Festival, which staged its season ender last December 3.

As always, Dexter drove the #981 Mini built by Engr. Muslim Harvin of Mus Mini Malaysian Job. This very machine has already claimed 2 podiums and 1 race win on past occasions, making it a good contender for the weekend. But work for the Mus Mini Malaysian Job x MohSpeed Racing Team began days ahead to make sure the car is 100% race ready. Everything was checked and double checked upon their arrival at the Johor Circuit on Thursday morning. Shakedown then happened on Friday where set up was tuned in anticipation for a wet race in Sepang. 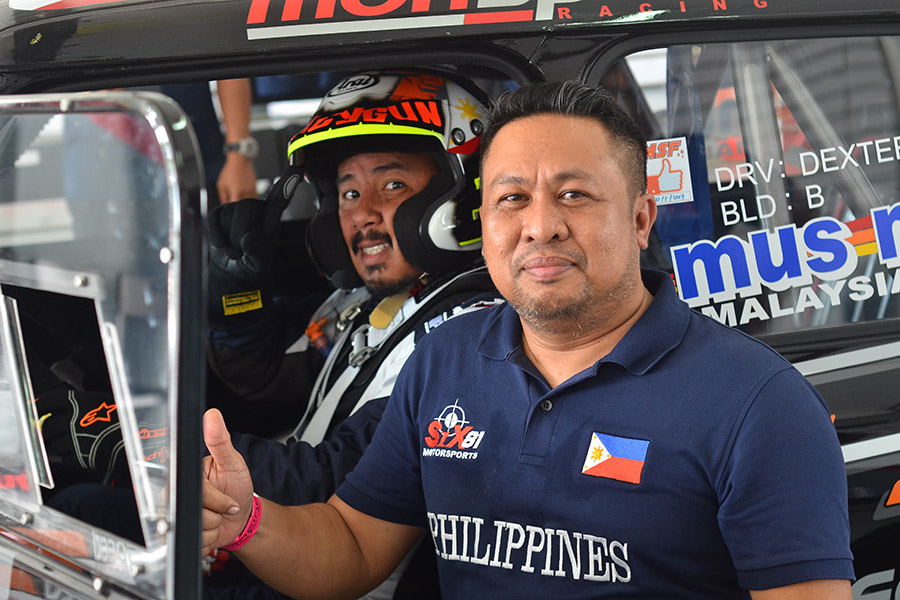 Although it did rain in the early hours on race day, the unpredictable weather suddenly turned very hot and very dry. Still, Dexter was able to qualify P2 in the Mini class with a best lap of 2:54.727.

Race 1 saw Dexter take the lead early on. He put the hammer down and kept his focus on every lap despite the scorching Malaysian weather. The 36-year-old Filipino driver would be able to drive a clean race and build a sizeable margin over 5-laps to finish Class A in 1st.

It was a similar story in Race 2 that afternoon. In a mixed grid of 37 cars, Dexter good a start off the line and hold onto P1 in his category. He made sure to stay away of trouble and avoided contact with the other drivers. The #981 car eventually reached the chequered flag to claim another Class A win. 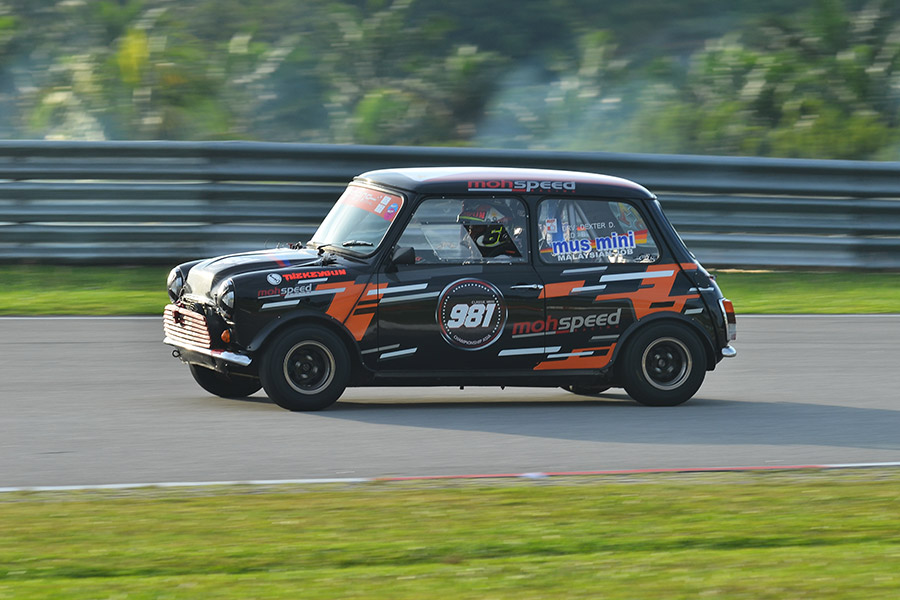 2017 was a successful racing season for Dexter and the Mus Mini Malaysian Job x MohSpeed Racing Team. It began in May with a podium on his Classic Mini Championship Asia debut. While he did suffer a disappointing DNF that weekend, the team was able to bounce back on their return to Sepang. A hard-earned podium and a race win greeted the team on only their second outing in October. This was quickly followed with a guest drive at the K car Global Sepang 24H Endurance a month later where Team JB King Kong secured 3rd in the M1 Class.

With the year coming to a close, Dexter wants to express how happy and thankful he is for the overall experience. Dexter now looks forward to a new challenge in 2018. 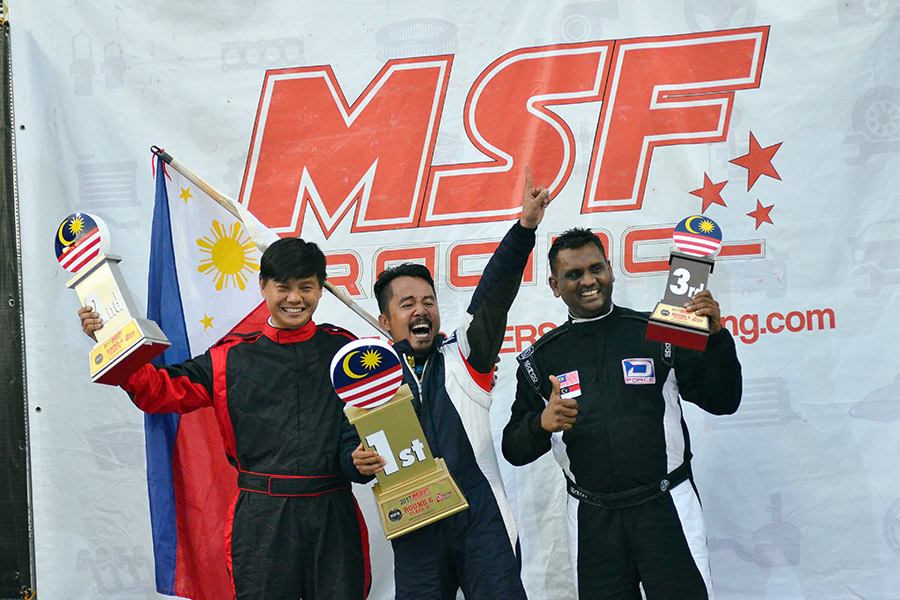 Dexter Daquigan: “I’ve always wanted to race in Sepang and this a dream come true. We had a bit of luck and help from good friends to be able to finish the year well, but the main highlights for me were the experience competing with other cultures, making new friends, and to drive on a MotoGP circuit. I’d like to thank my engineer Muslim Harvin of Mus Mini Malaysian Job, my whole family for their never ending support, and my friends who comes with me to the races and cheer me on.” 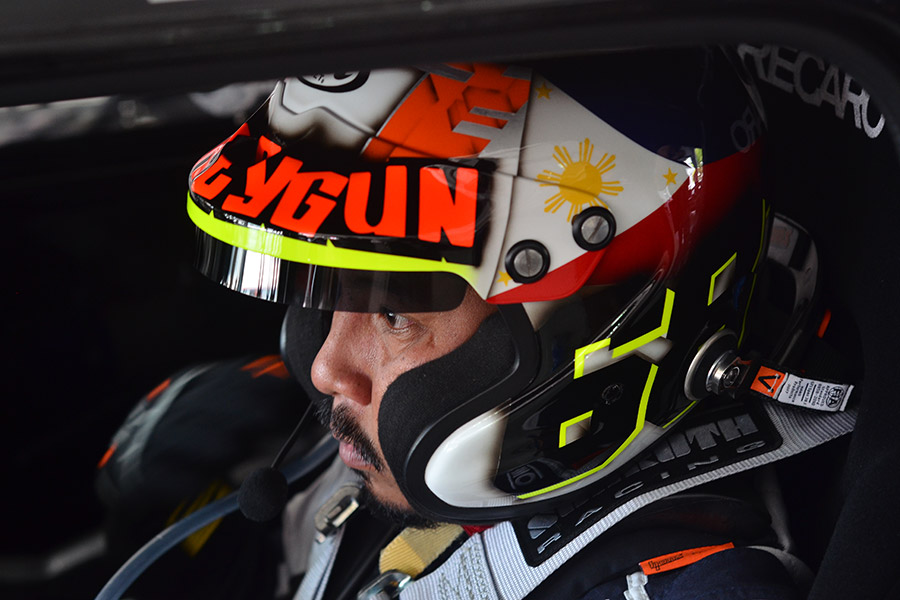 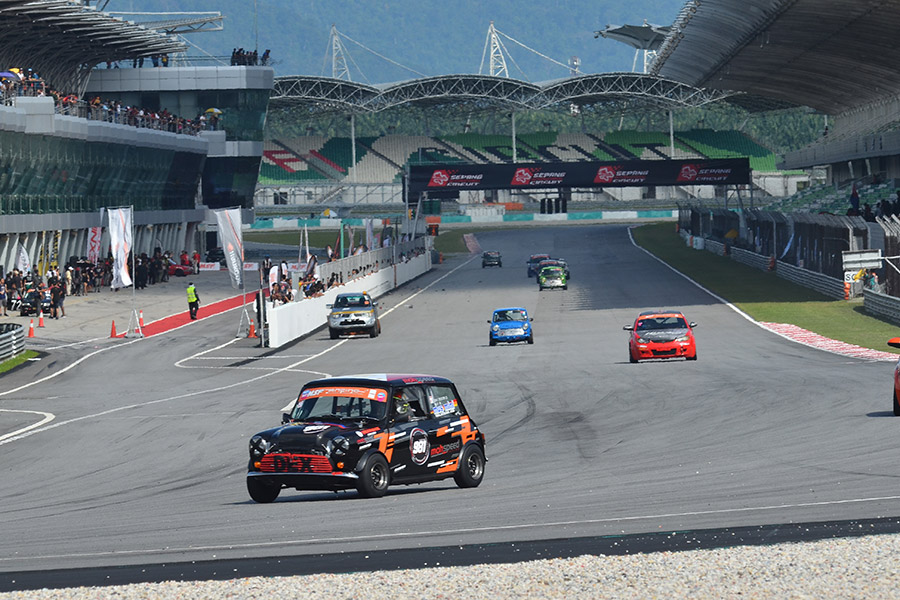 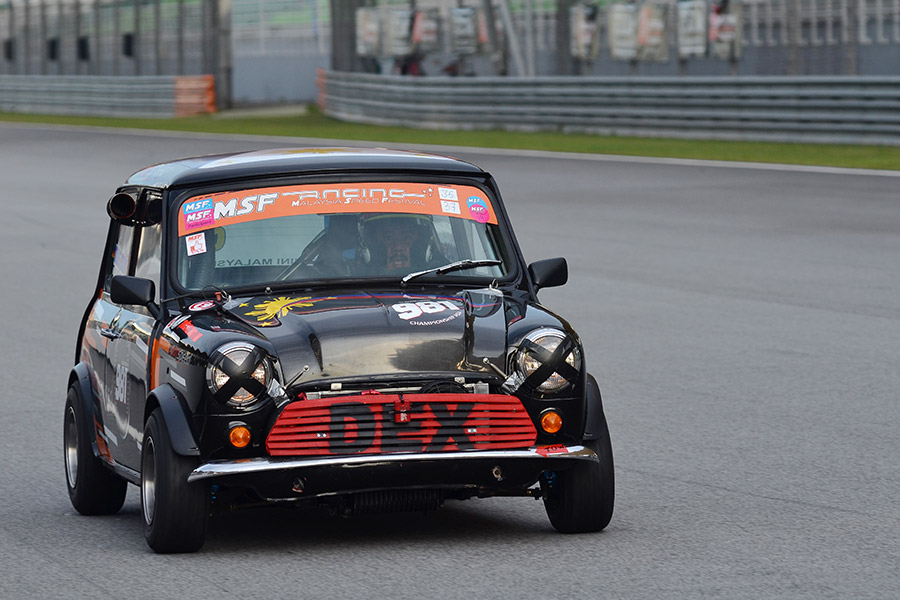 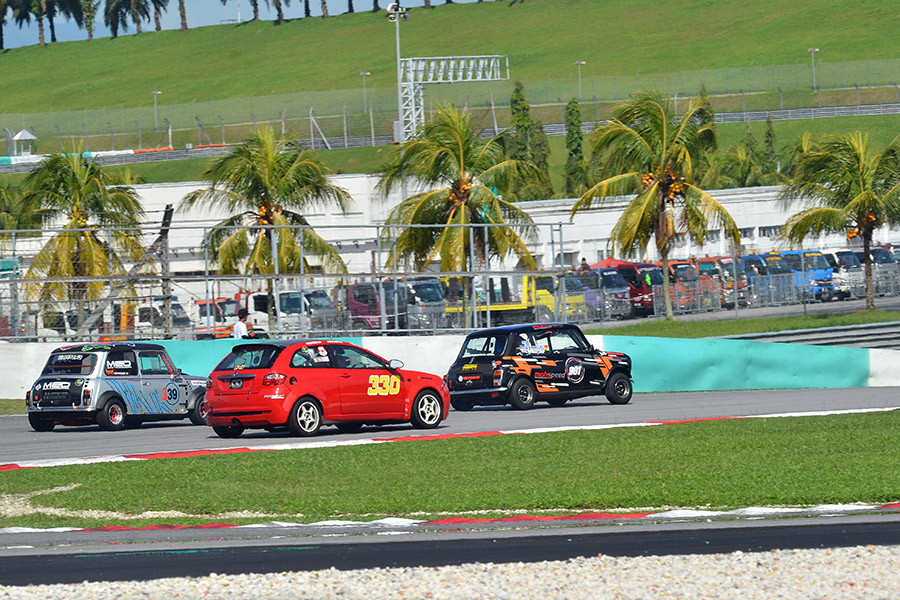 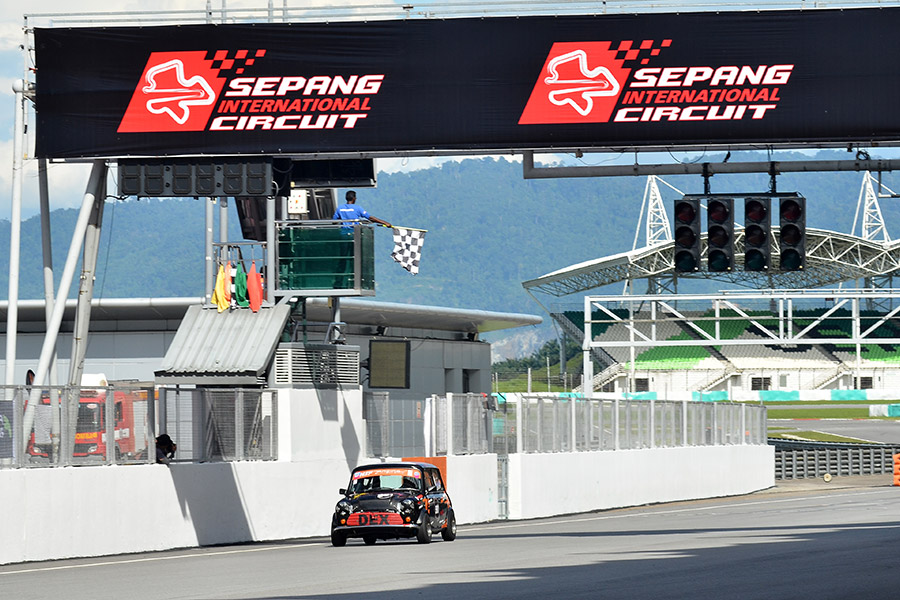 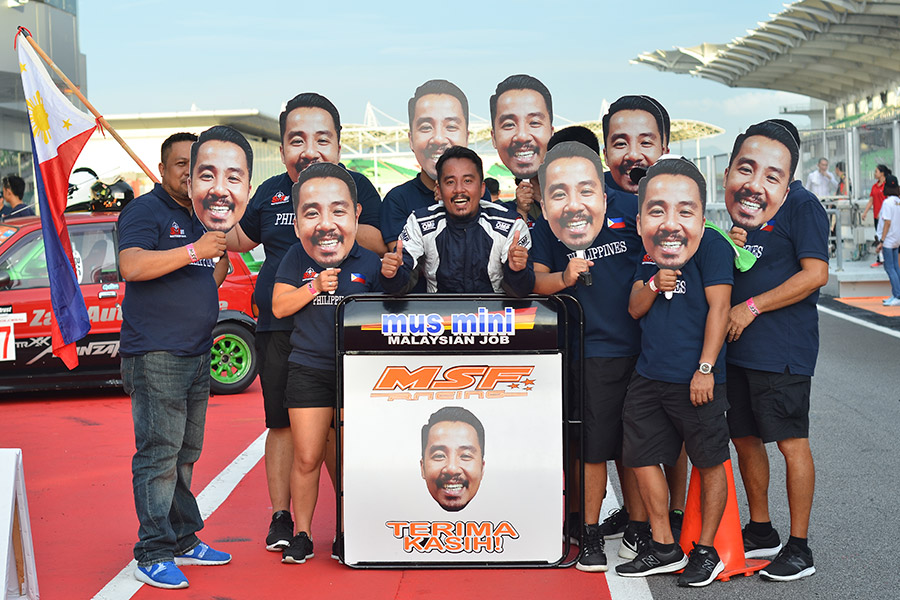 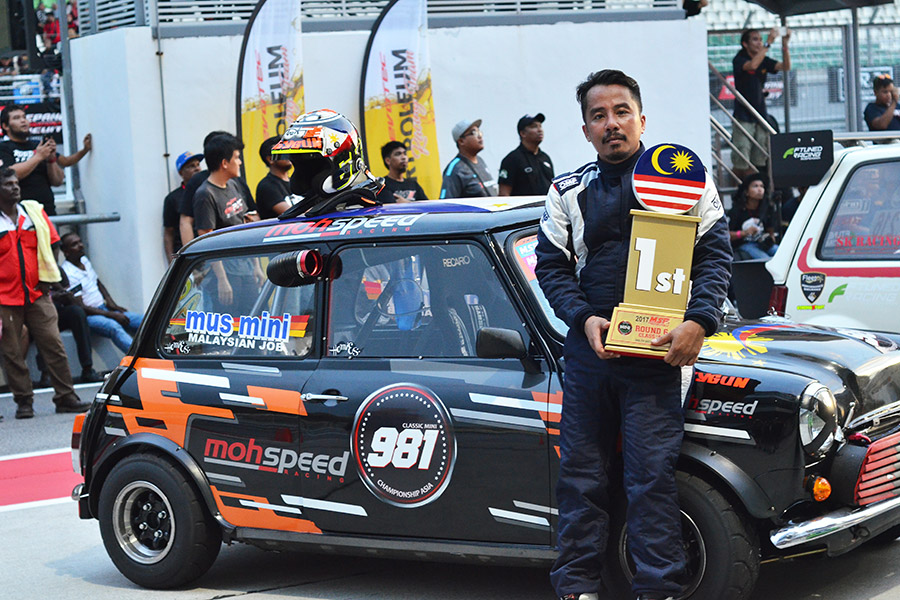