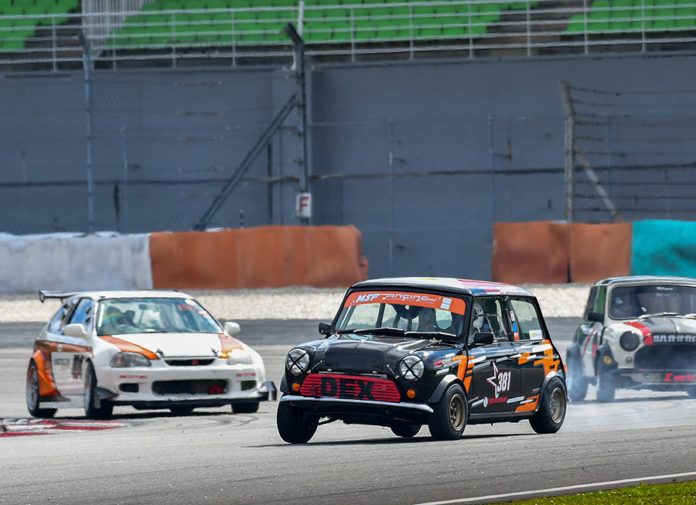 In a mixed grid of multinationals, there was a lone Filipino driver that took on the Classic Mini Championship Asia when it raced at the Sepang International Circuit (SIC) over the weekend. He goes by the name Dexter Daquigan who made an impressive international debut last May 20/21.

The 36-year-old driver from Manila started the race weekend on the back foot. Not only was it his first time on the 5.543 km Formula 1 circuit, but he also barely covered 5 laps during Saturday practice in what is technically a newly-built machine.

These hurdles, however, failed to slow him down. Dexter was able to quickly learn the track and qualified P2 overall. 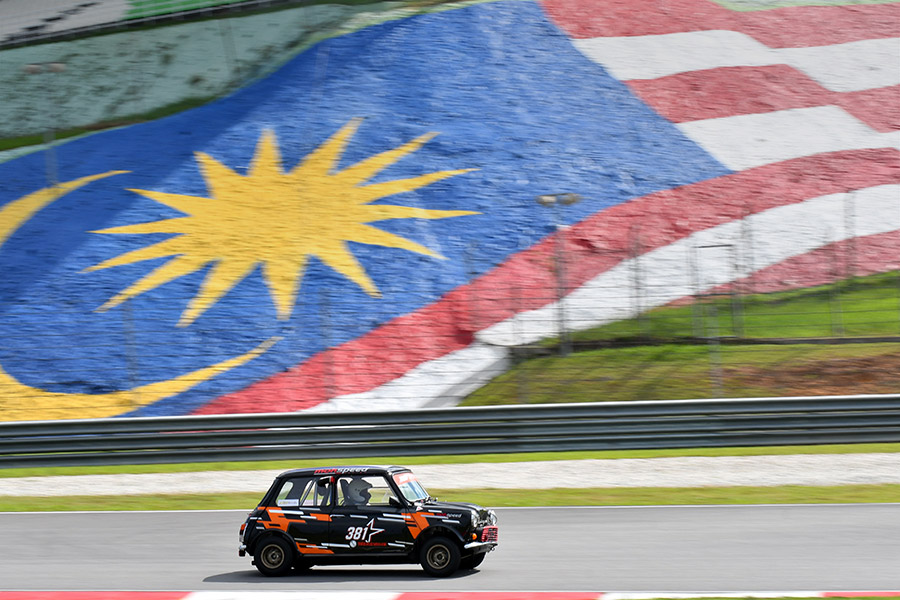 As part of a strong 30+ car field in the Malaysia Speed Festival, he battled with more potent Classic Minis on Sunday. The No. 381 Mohspeed Racing-built Mini packed a smaller 1293cc engine, against his opponents’ 1460cc units, which was slower on the straights. Dexter overcame his lack in top speed with better cornering, thus allowing him to finish 2nd in the 5-lap race behind winner Lee Juan Fook and ahead of Mohanjit Singh in 3rd. He also vastly improved on his qualifying time, setting a 2:55.540 best during the race.

Dexter aimed for a stronger finish that afternoon, pushing harder in Race 2. He was again battling for position with Lee Juan Fook until Lee eventually spun out. Capitalizing on the opportunity, Dexter took the place and was in a good spot for a potential podium. His luck sadly ran out on lap 2 when a mechanical failure forced him to retire whilst running 2nd overall. 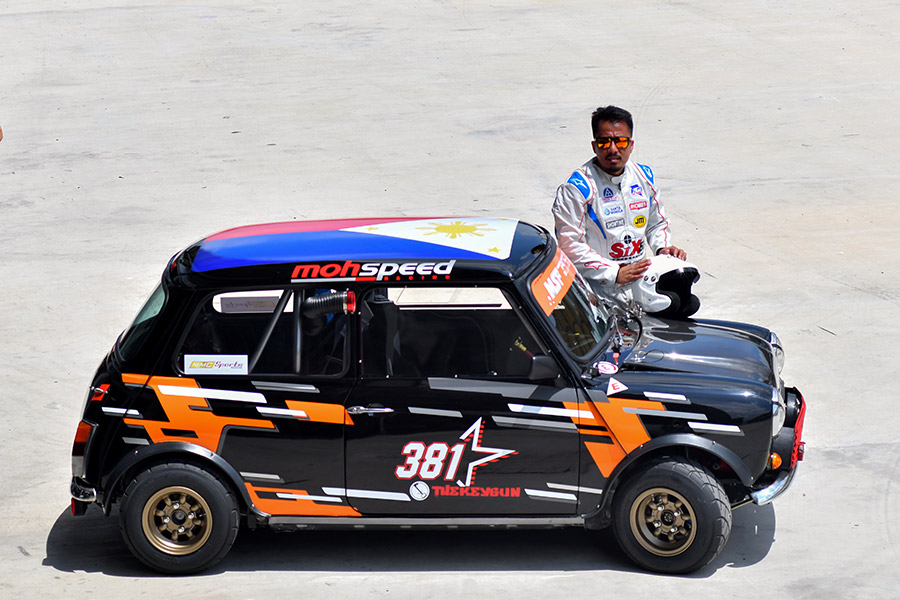 Dexter Daquigan: “It was fun weekend overall. We were able to set good laps and fought with cars in a higher class. I was also able to demonstrate my driving skill, given our smaller engine and my lack in experience around Sepang, and impressed a lot of the local drivers. More importantly, it feels great to be the first Filipino to race in the series and represent the country. A big thank you to Mohspeed Racing, MMMJ chief mechanic Muslim Bin Harvin, Elibahrudin Elly of Bulu Motorsports, Hamizan Razikin of KPI Garage, and to my coach Hafiz Bachok. You guys did an awesome job!”

Despite the DNF, Mohspeed Racing is delighted with his performance knowing that he has the potential for future race victories. They’re now in the process of repairing the No. 381 Mini while Dexter focuses his attention on fitness training, preparing both for the extreme heat of Malaysia. The team aims to come back faster and stronger in time for the Classic Mini Championship Asia’s next event in July. 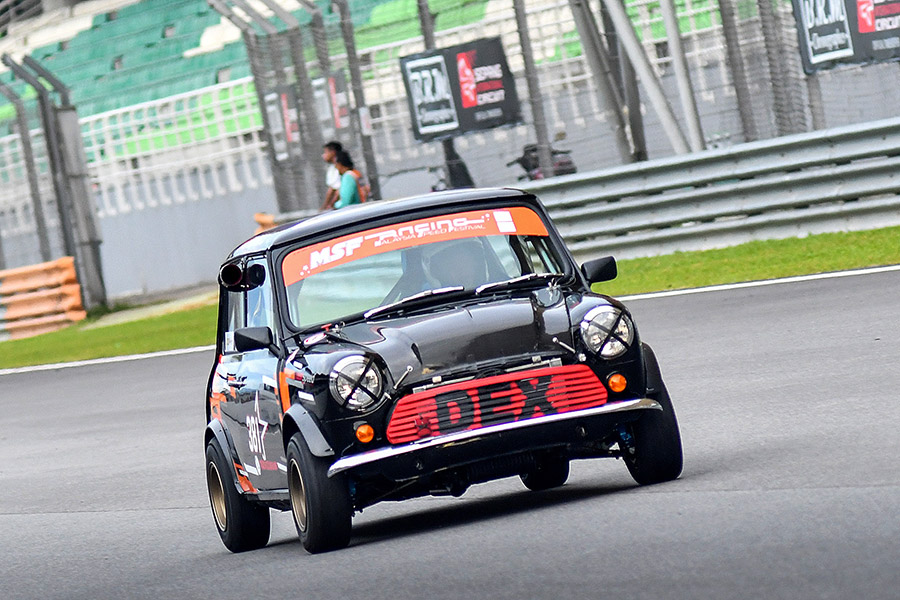 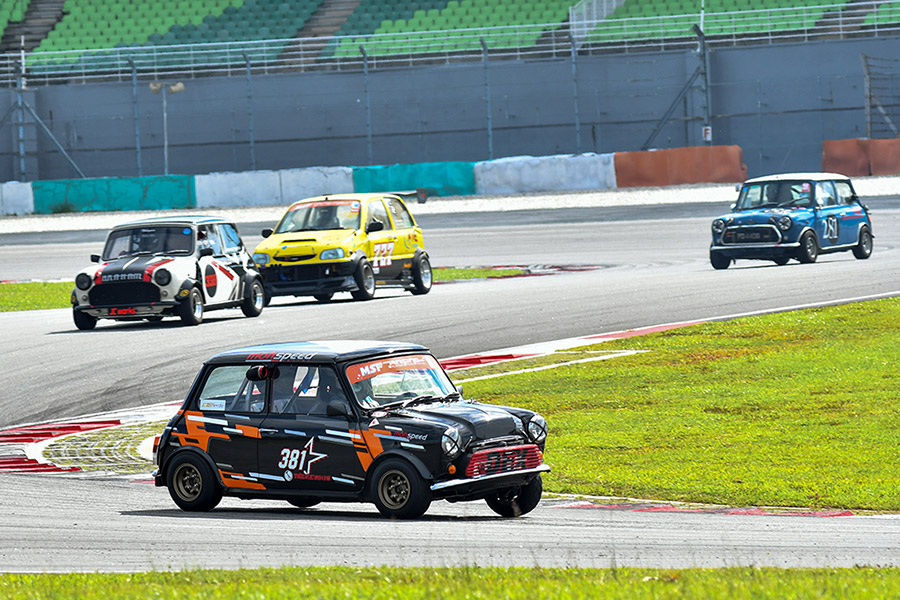 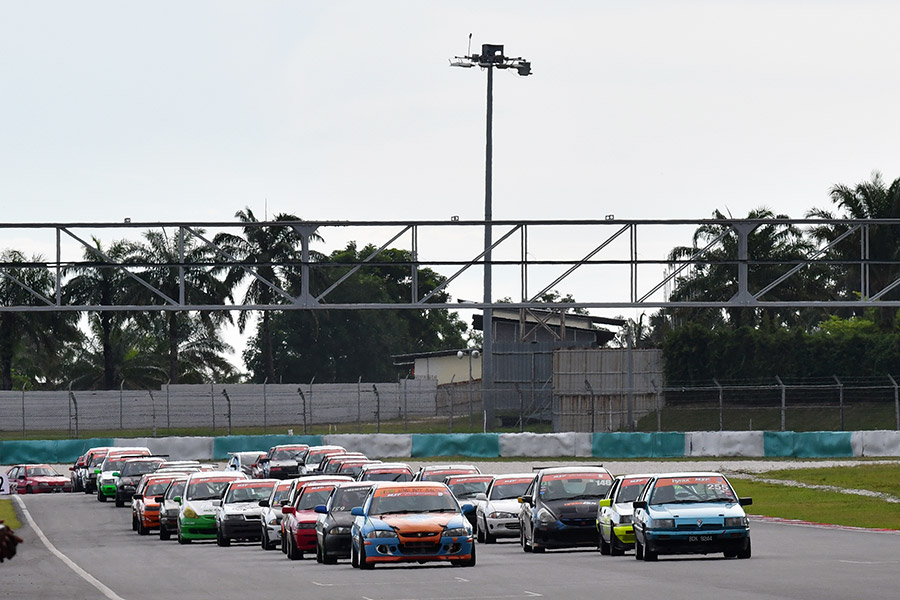 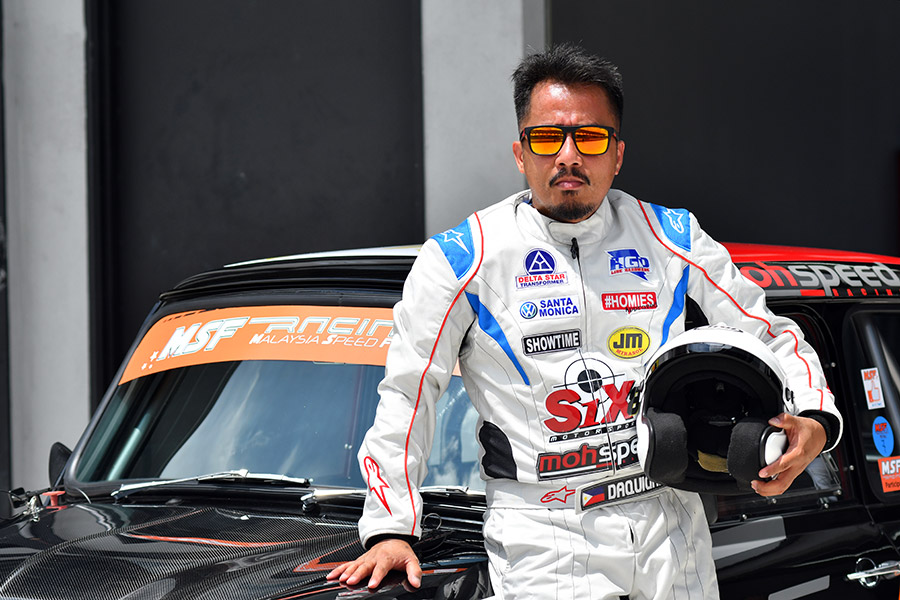 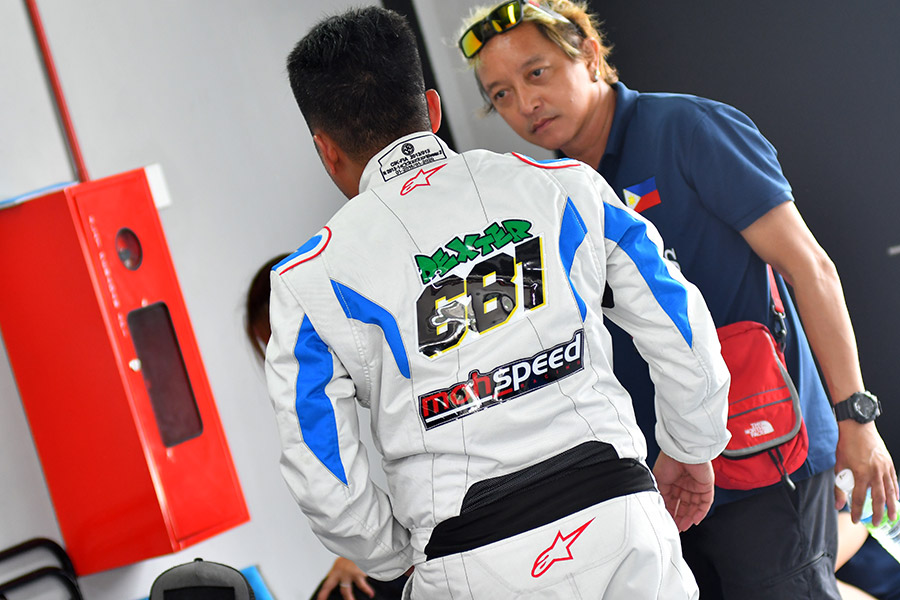 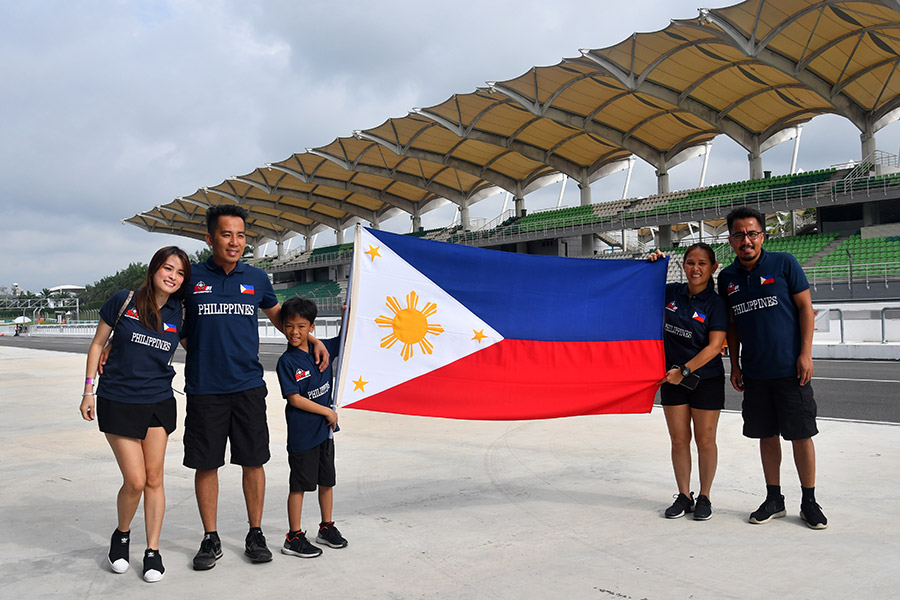