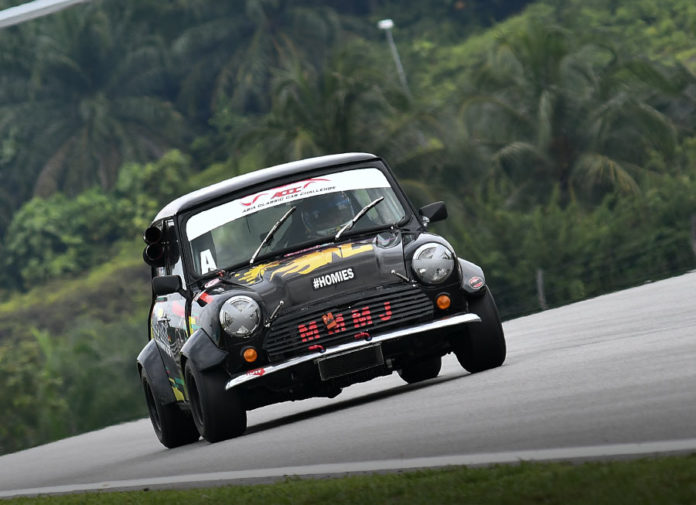 All of Dexter Daquigan’s hard work in 2018 has finally paid off. Coming from heartbreaking DNFs at the start of the season, followed by a close 2nd last August, ‘TheKeyGun’ has now achieved his goal of taking the top step of the podium in the Asia Classic Car Challenge.

Dexter returned to the Sepang International Circuit last November 23/25 for what could be the final outing of the #81 Mus Mini Malaysian Job MINI. Iain Mackenzie from the UK and Mohanjit Singh from Malaysia where again his main MINI rivals that weekend, but they were also part of a 24-car grid made up of classic BMW E30s, Jaguars E-Types, and Porsche 911s. 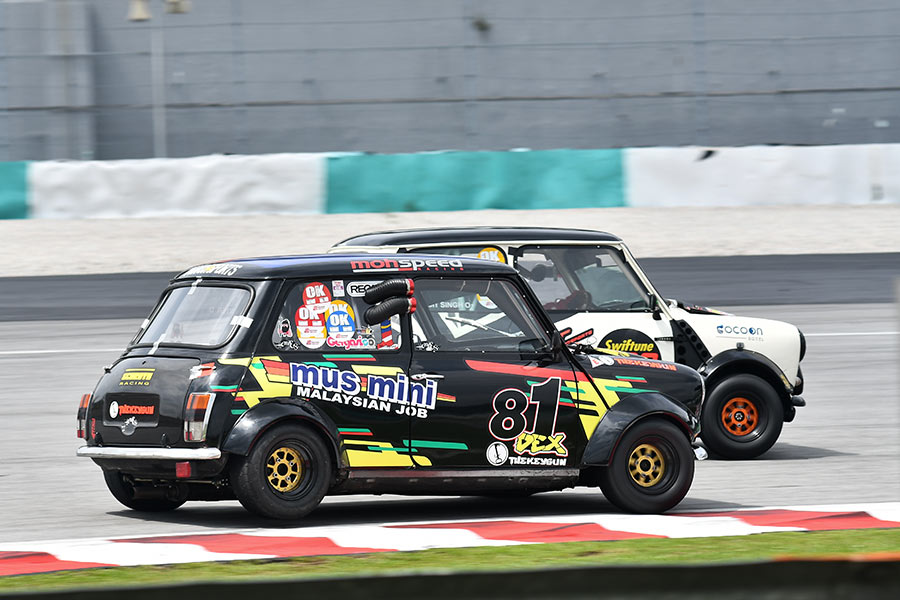 Although the Filipino driver was only 3rd fastest in class during Qualifying, he was now a lot closer to both Singh and Mackenzie than ever before. As matter of fact, his 2:44.032 best in the hot Malaysian weather was only 0.024 sec away from P2.

Race 1 on Saturday, however, was run in the wet where Dexter’s driving skill truly shined. He had perfect start, got a good run to the first corner, and vaulted into the lead. TheKeyGun then took advantage of the clear track ahead to set consistently quick laps. He maintained 100% focus and built more than a 13 secs gap by the race’s halfway mark. Singh would close in as the circuit dried up, but was otherwise unable to catch up by the end of 10 laps. This allowed Dexter to take the chequered flag in 1st and score his very first victory in the Asia Classic Car Challenge. 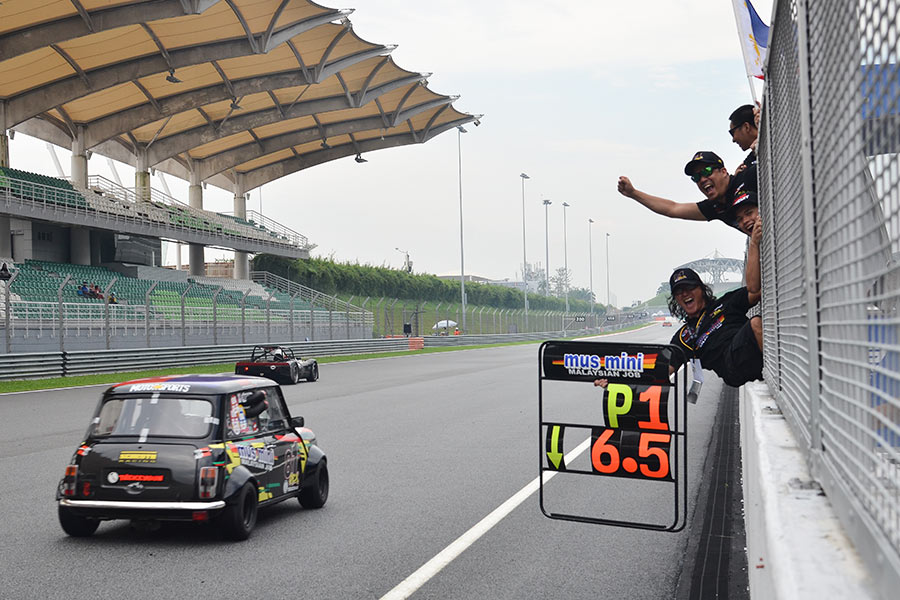 It was a rematch between Singh and Dexter in Race 2. This though, the local hero got the upper hand in the dry conditions. The Malaysian driver wrung every last horsepower out of this #338 MINI to stay in front, restricting Dexter to 2nd place.

Results from the finale allowed Dexter Daquigan to take 3rd overall in Class A of the Asia Classic Car Challenge, wrapping up an adventure-filled 2018 season. This could also be the last event of the #81 MINI built by Mus Mini Malaysian Job as Team TheKeyGun searches for a new challenge next year. 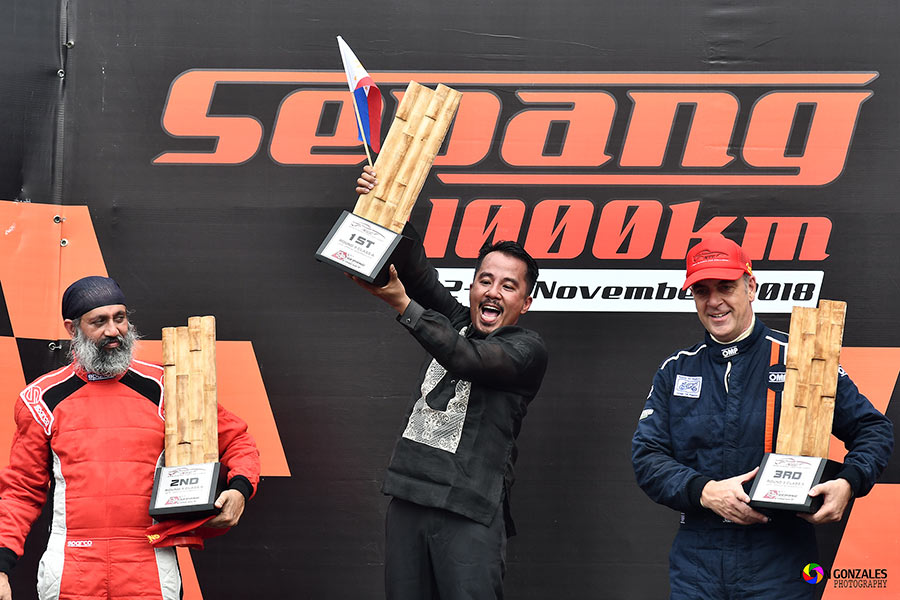 Dexter Daquigan: “This is the best way to end the season, by winning 1st place with my family and friends. We were overall champion last year, 2nd overall in Classic Mini Championship Asia’s Open Class this year, and 3rd overall in the Asia Classic Car Challenge for Class A. I think we’ve done our mission here. Although it feels a bit sad, this might be the last race for my classic MINI as we look for a new challenge in 2019. But nothing’s final yet as we have to decide as a team. 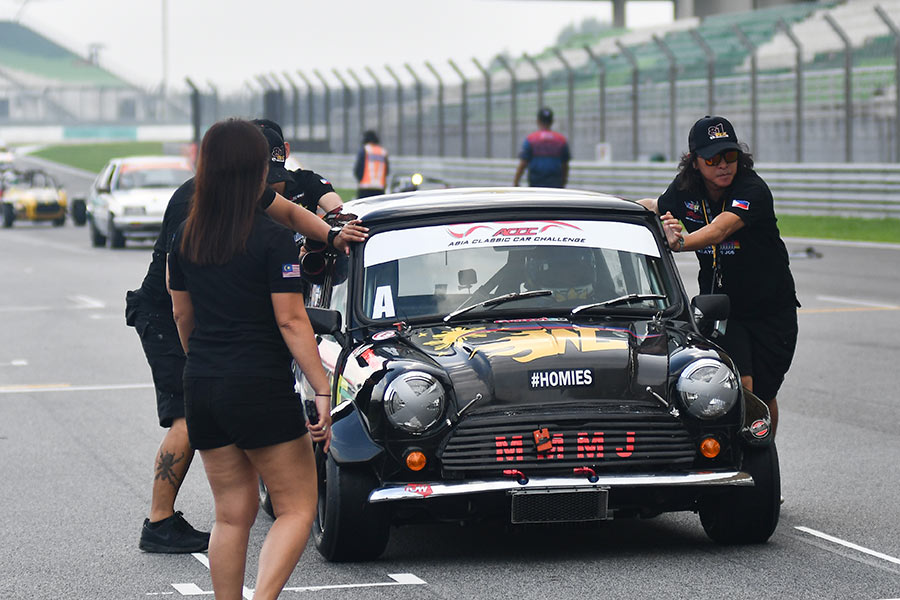 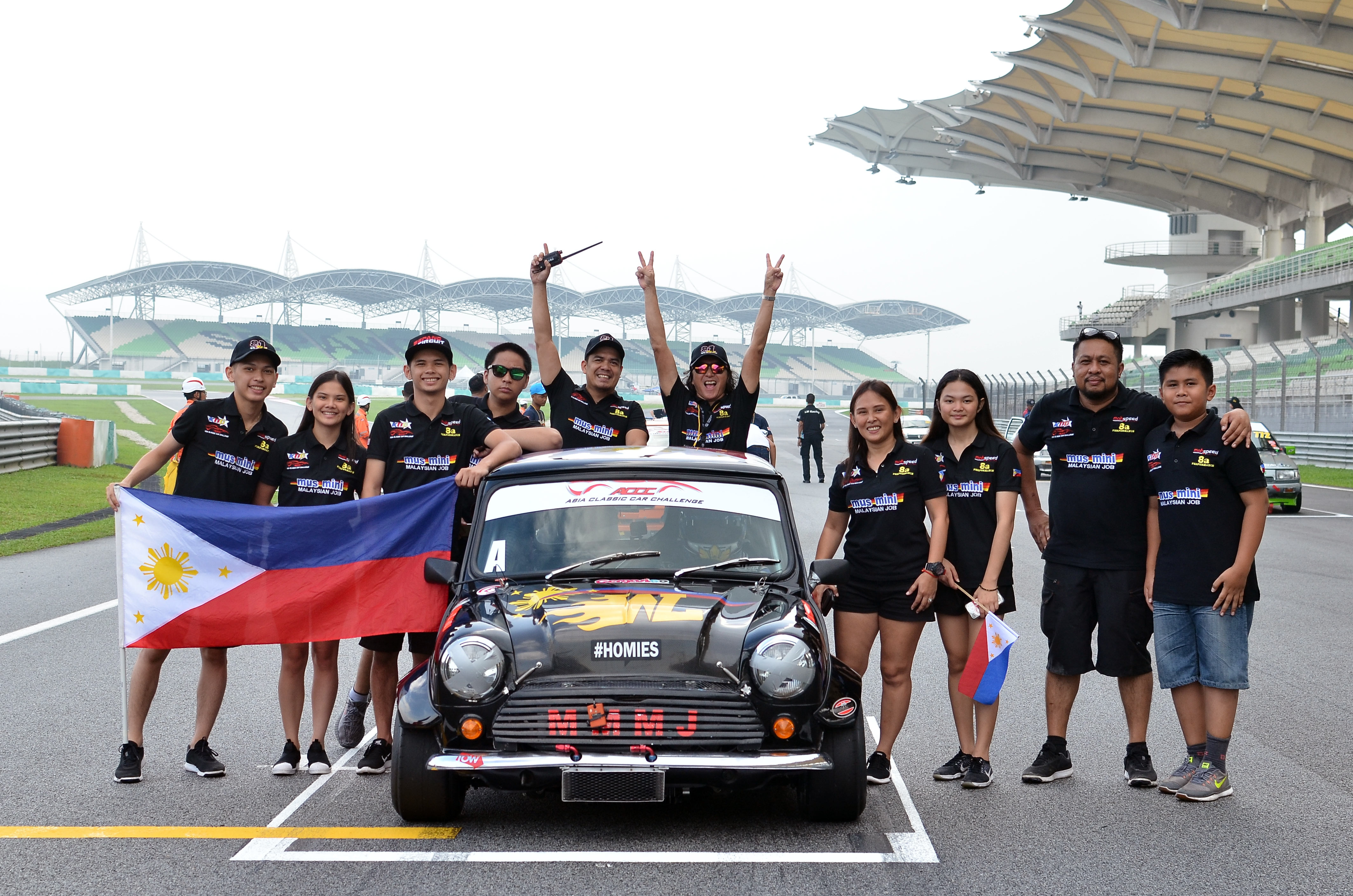 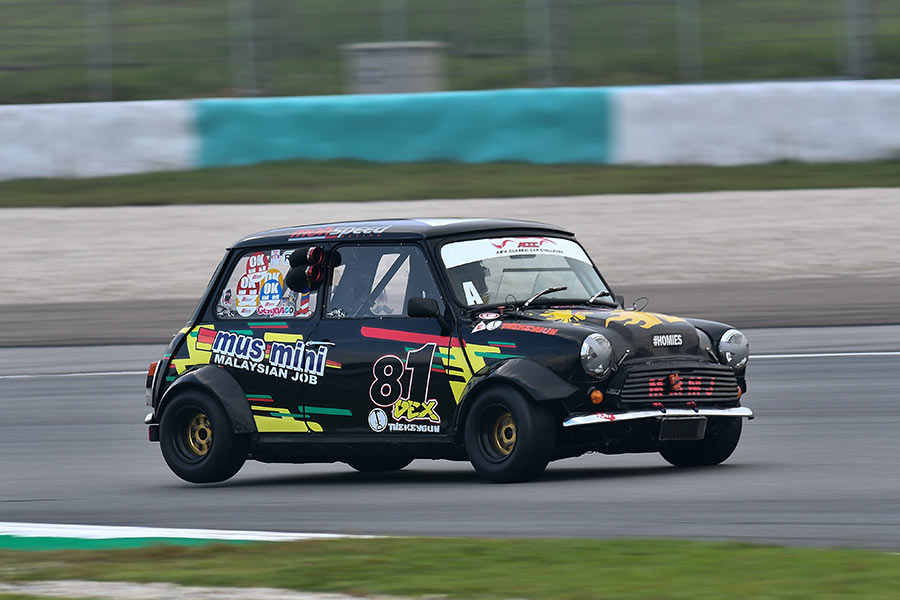 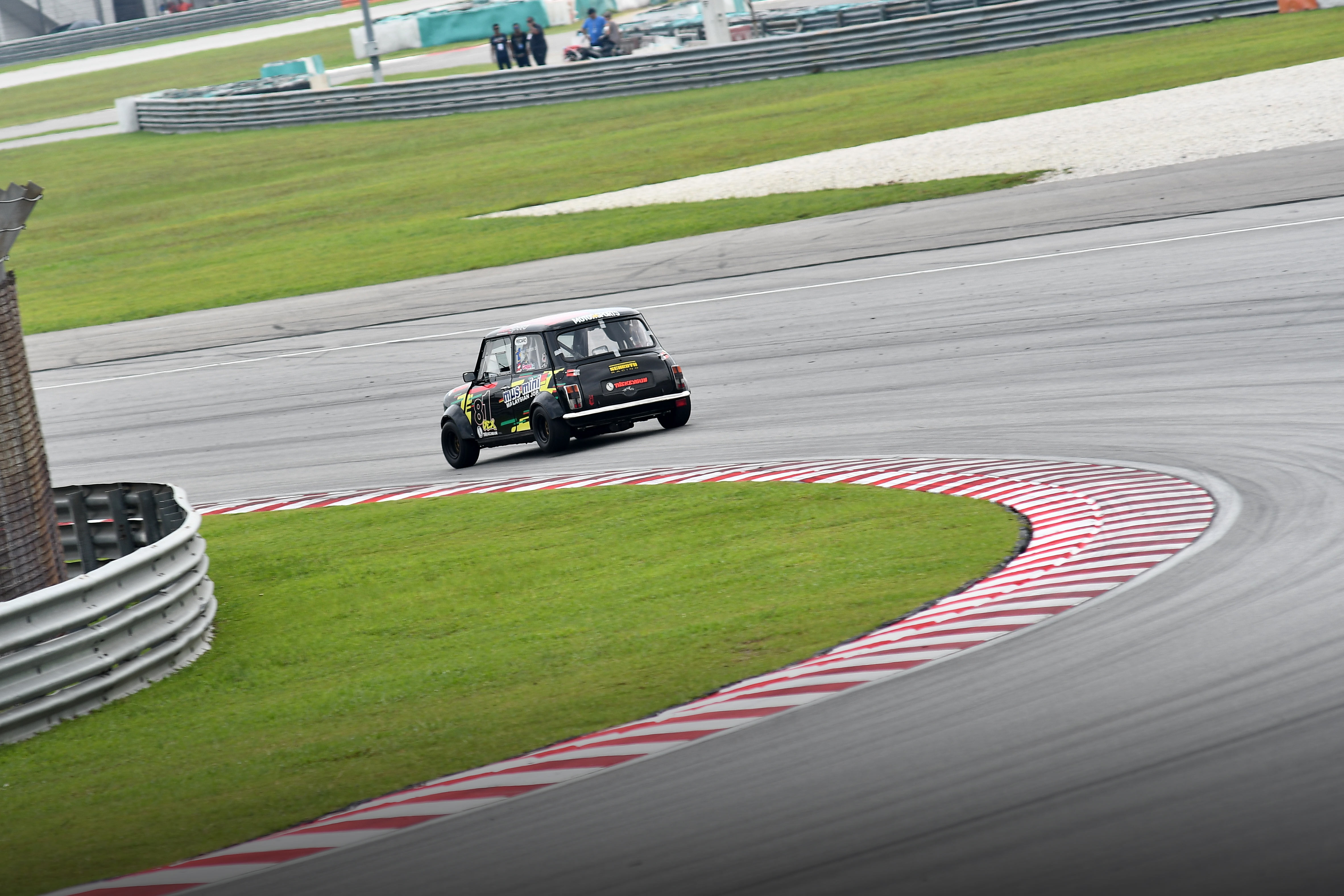 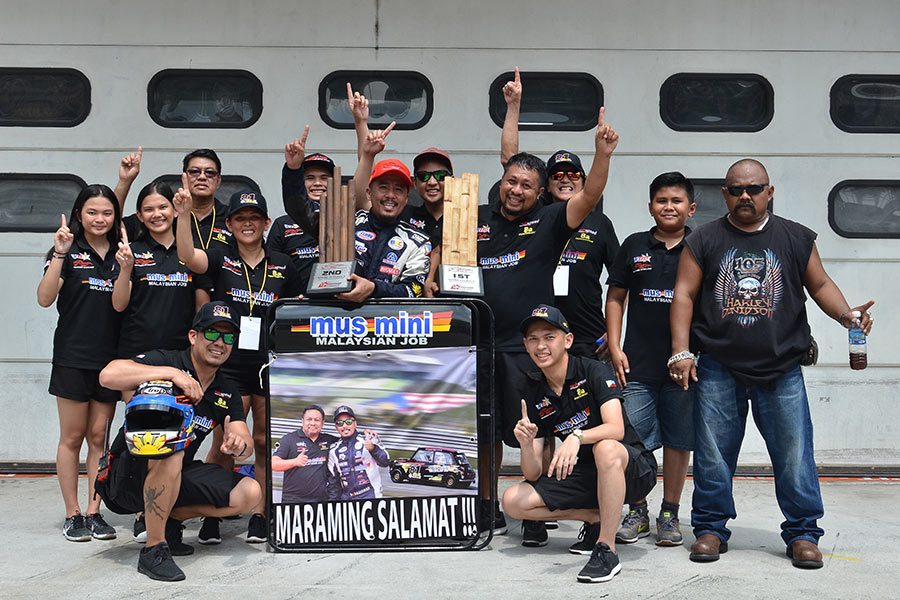