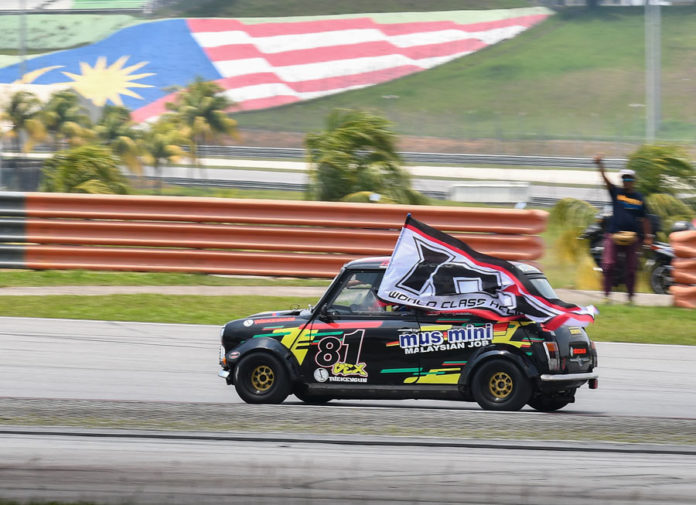 If you’ve never met Dexter Daquigan in person, then you should. Because behind all those race wins and trophies, the KYT Pilipinas driver is actually one of the coolest, funniest, and wackiest guys in Philippine motorsports. And you’ll be surprised that he only has one secret to his success that in recent weeks, earned him 2 podiums at the Malaysia Championship Series.

In his many years as a motorcycle rider and race car driver, he knows that motorsports can at times get a bit too serious. Teammates quarrel, mechanics get irritated, drivers lose their focus, and no one has a good time. 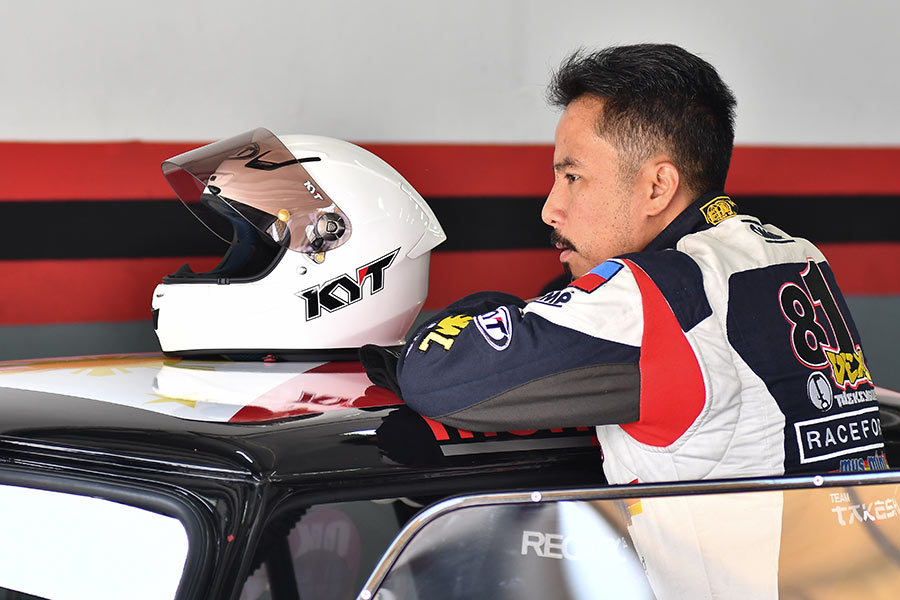 Dexter shared “The reality is, you can’t always win in racing. I’ve had my bad experiences were sometimes I don’t even finish, but just because you’re not 1st doesn’t mean you give up and stop. Always remember to stay positive and have fun no matter what result you get.”

His team also treats every race weekend like a family outing. Dexter, Peachie Macapagal, Morris Miranda, Armand Hipolito, Eddie Ferreras, and Jon Gonzales would spend between 7 ~ 8 days together in events at the Sepang International Circuit (SIC). They’d live in one house, travel in one van, and do pretty everything as a group. Each person also has a specific role such as who cooks the food, who buys car parts, and who takes photos. What’s important is that everyone just needs to get along.

“If my team wasn’t with me, racing in Sepang wouldn’t be as fun. I’ve been with them since 2014 and it just doesn’t feel right to race alone,” he confessed. 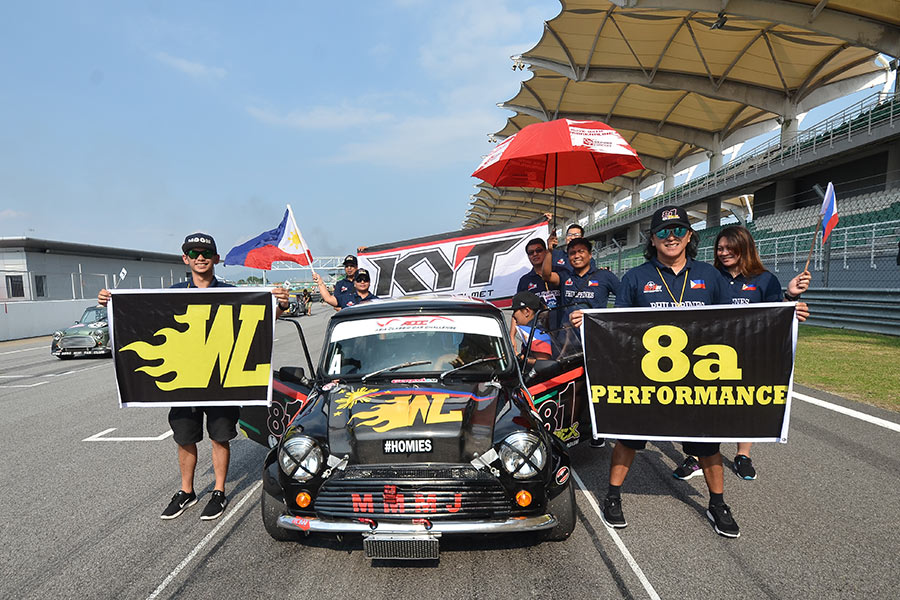 You also can’t miss Dexter whenever he’s at the track. Aside from his team’s distinct uniform, they’re always the loudest and happiest team on the pit lane, even going garage-to-garage to look for and show support to other Filipino drivers such as Daniel Miranda, Don Pastor, and Vincent Floirendo. The group has grown so much that a 13-person contingent flew to Malaysia with him last September 28/30.

“For a 37-year-old driver, I’m not out to prove anything. I don’t want to take racing so seriously anymore. It’s more fun when you’re not so competitive because you can keep on smiling whether you win or lose. Just relax and enjoy,” Dexter shared.

To him, winning or finishing on the podium is just icing on the cake, which in Dexter’s case happens quite a lot. 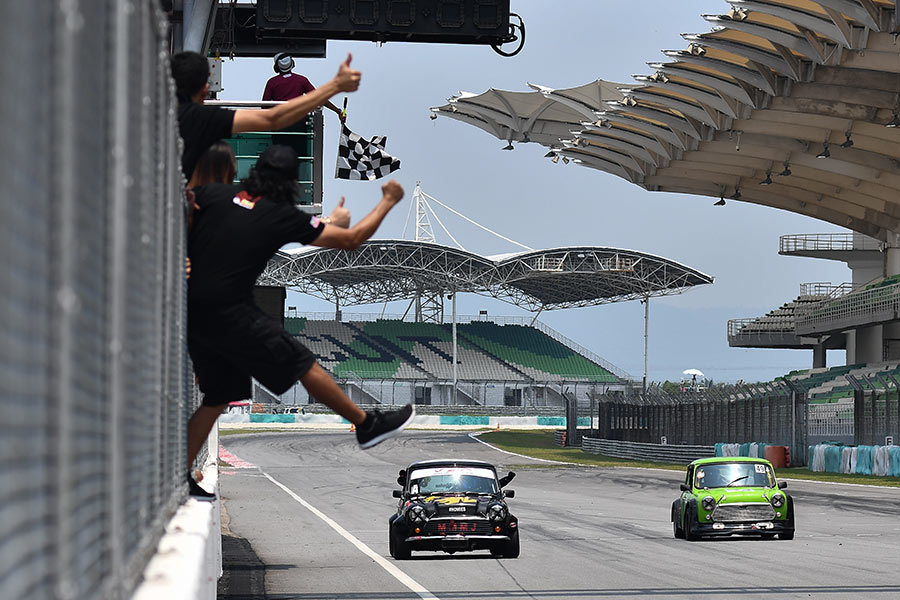 With his cheerful attitude, he entered the #81 MINI by Mus Mini Malaysian Job in the Classic Mini Challenge Asia last month. There he would set the 2nd fastest time in Qualifying out of a field of 17 other classic MINIs.

Dexter was up against one of Malaysia’s best MINI drivers, Mohanjit Singh. The 2 were simply in a class of their own in Race 1 and pulled away from the pack. But Singh was just too quick for Dexter to catch and finished in 2nd place, crossing the line 12.161 secs behind.

The following Race 2 was bit more action-packed for Dexter. Although he was able to close the gap to Singh, he was also hounded by Chak Wing Fai throughout the 8-lap race. The lone Filipino driver had to defend hard to keep his position, which went on until the chequered flag dropped. Luckily, he succeeded and score another 2nd place finish. 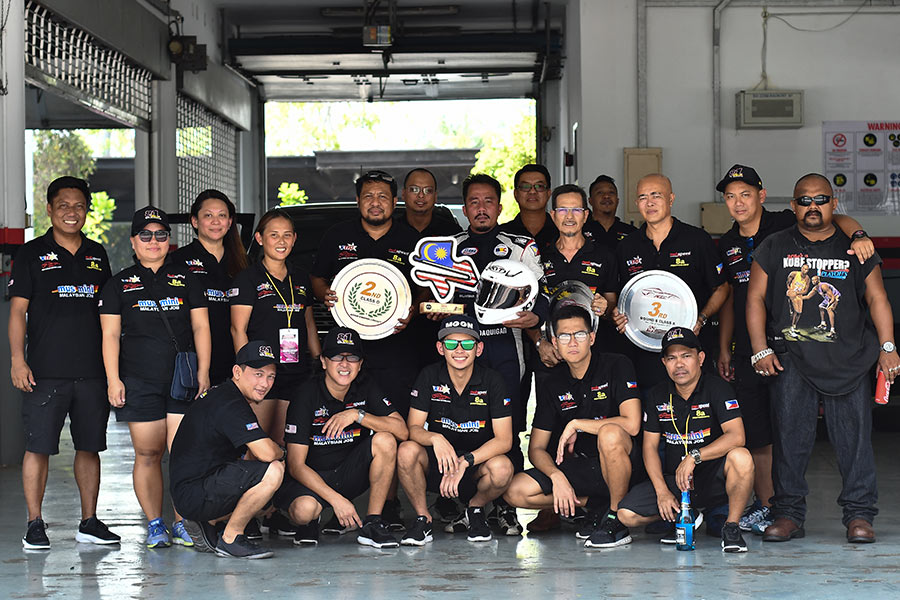 “I’m really happy with 2nd place. You can’t win every time, but we still got the best possible result. The important thing is that we had enjoyed the experience and I was able to spend time with my family and team. I’d like to thank everyone for putting in their best efforts to get us on the podium, also to Charlie Ong of KYT Pilipinas for the support,” he said. 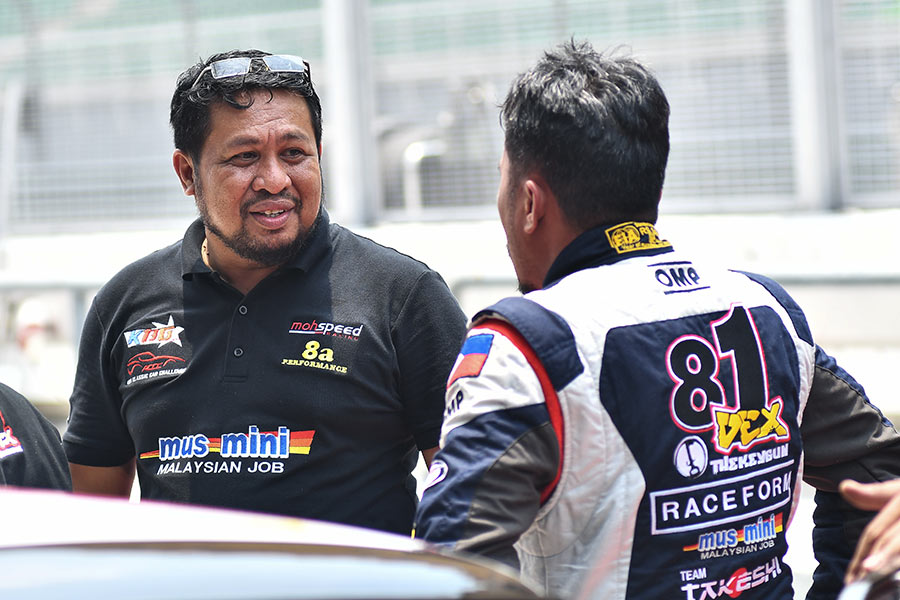 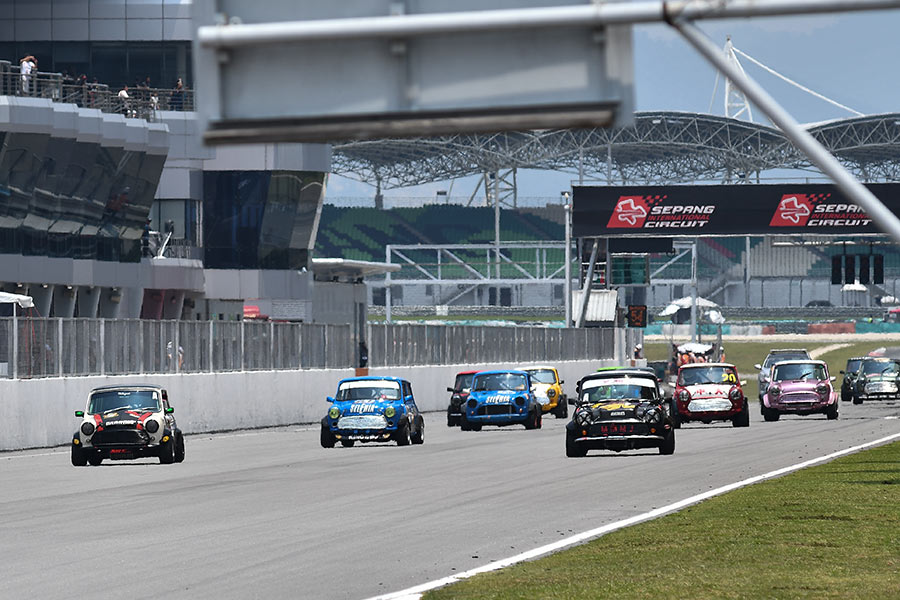 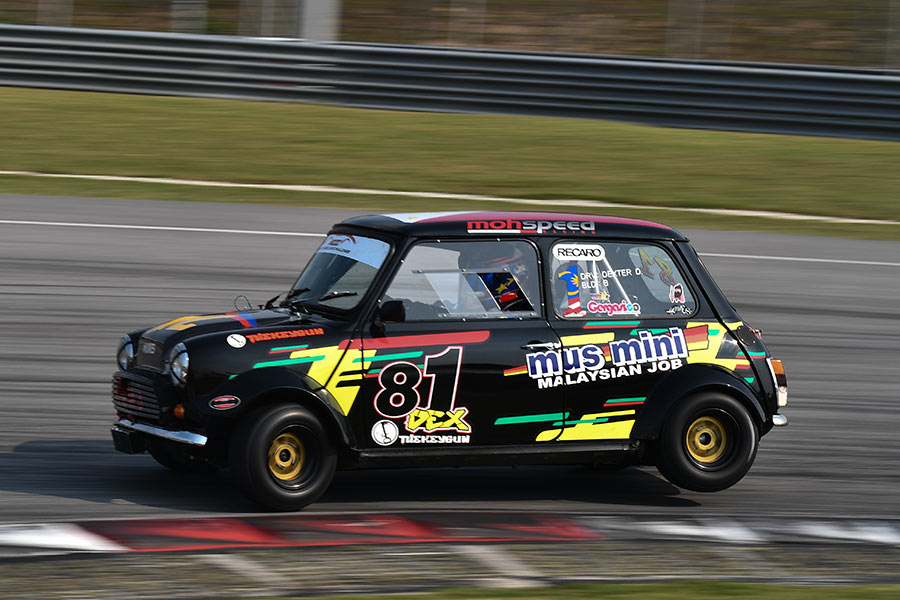 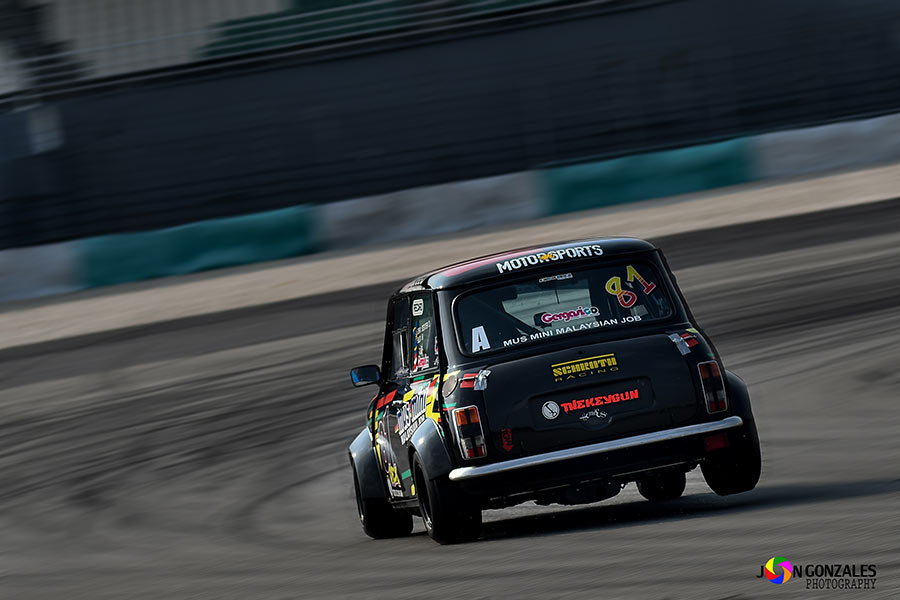 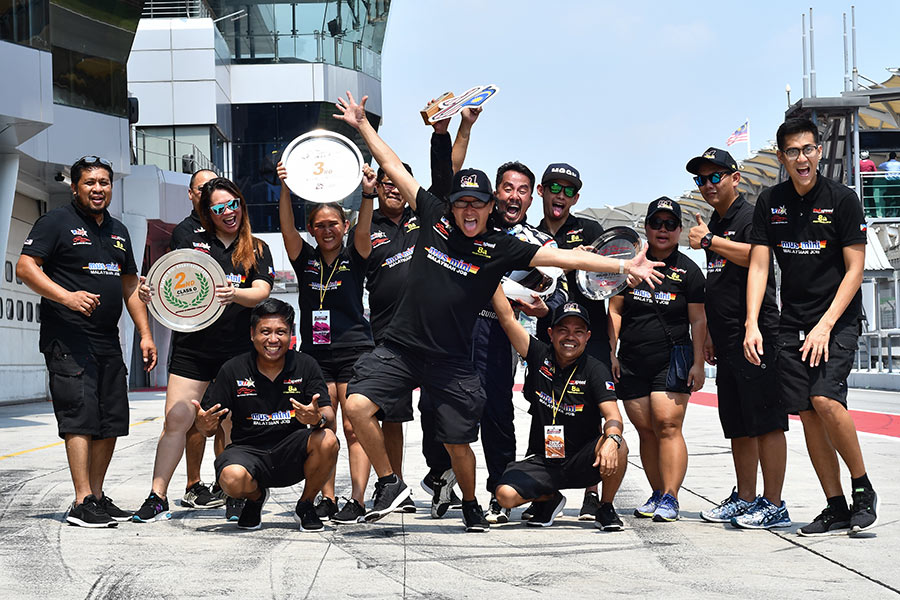 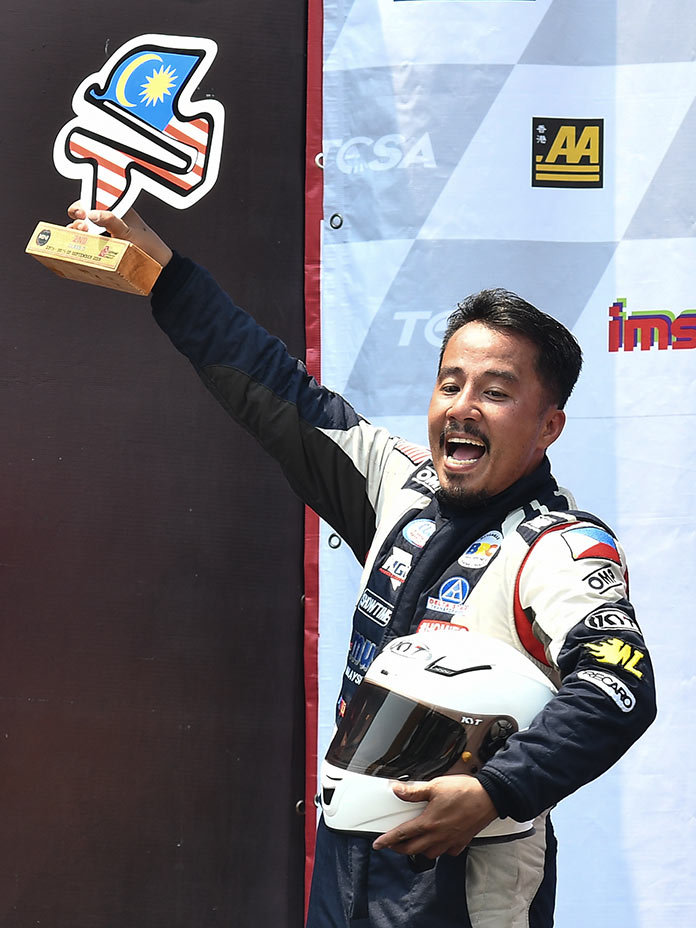