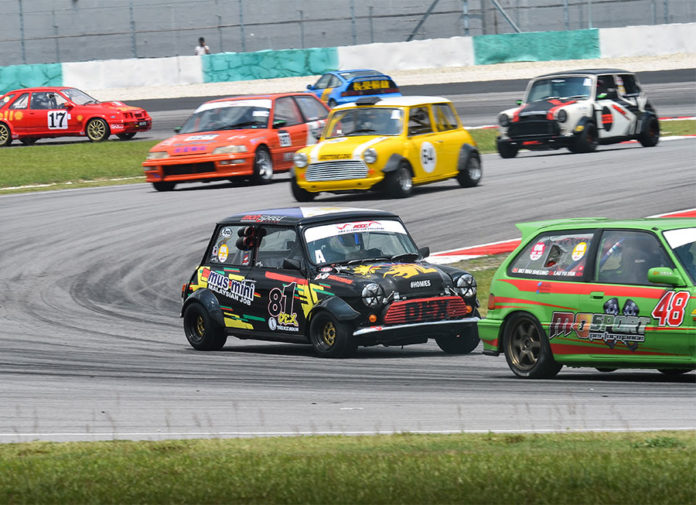 Coming from a successful 2017 season, Dexter Daquigan took on a bigger challenge this year by entering the Malaysia Championship Series. Its first event was held last March 31 to April 1 at the Sepang International Circuit where he was confident to get good results like before. However, it turned out to be a weekend to forget for the Filipino driver.

Dexter returned to Malaysia with his trusty #81 MINI Cooper built by Mus Mini Malaysian Job. This time though, he was up against a mixed 20-car field made up of classic Porsche 911s, Honda Civic EFs, and BMW M3s in the Asia Classic Car Challenge. 5 of those were classic MINIs driven by champion drivers such as Iain Mackenzie from the UK, Mohanjit Singh from Malaysia, and Lau Seng Kiat, which set the bar a lot higher for Dexter. Races here are also twice as long as what he was used to last year, with 10-laps instead of the usual 5. 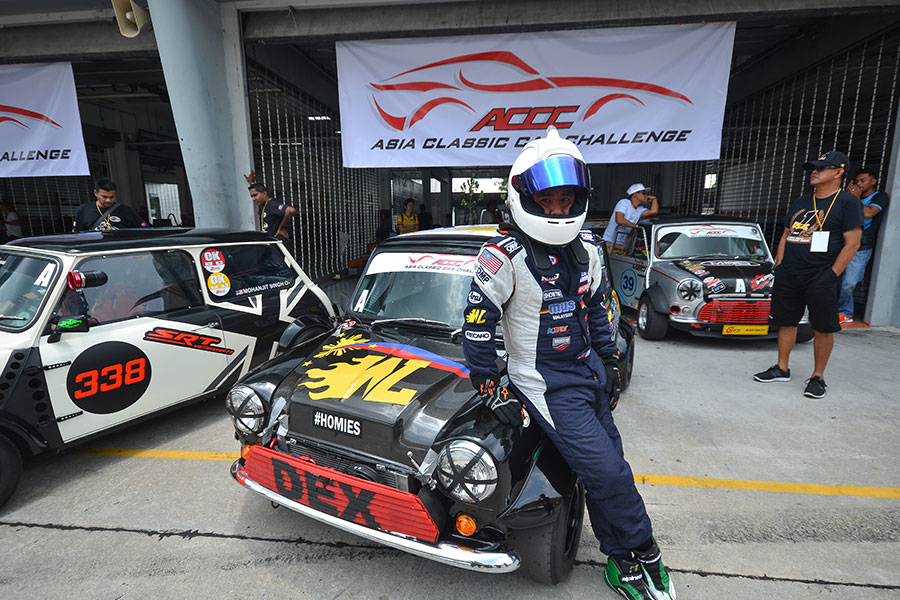 It proved to be a difficult, but fun challenge for Dexter who had to go wheel-to-wheel with bigger and more powerful machinery as well as staunch veteran drivers. He could only manage 15th overall and 5th in class during Qualifying, leaving him with a lot of work to do on Sunday’s race.

As the lights turned green, Dexter was able to gain several spots and climbed as high as 10th. But the strenuous conditions took its toll on the #81 MINI and had to be retired due to overheating issues on lap 8. It was later discovered that a water pump leak caused the DNF. 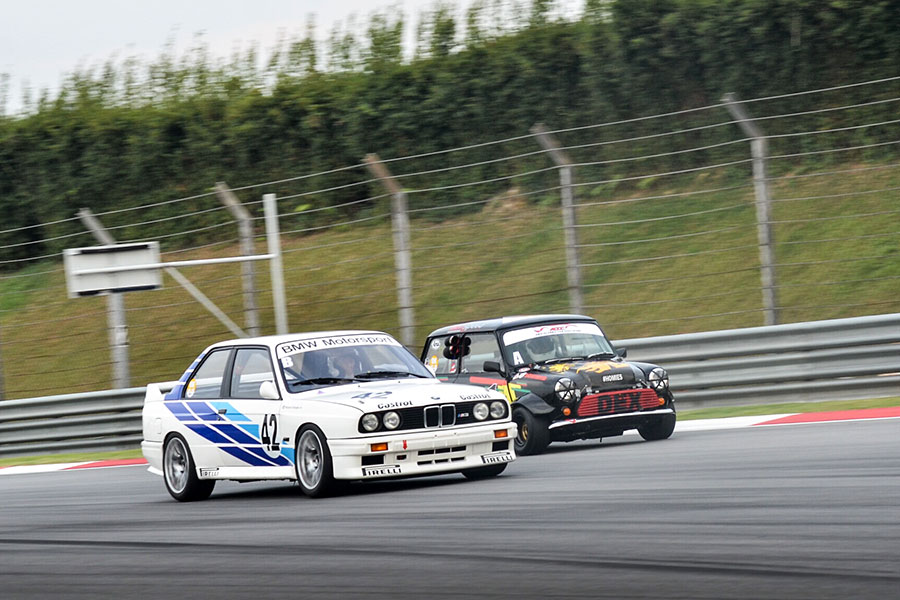 Sadly, his luck wouldn’t improve in the afternoon. A broken water pump relay ended Dexter’s race after only 2 laps.

This was a humbling experience for the ’15 Classic Aspirated Cup, ’16 Philminiracers Classic, and ’17 Classic Mini Championship Asia champion. Their attempt at a new challenge was quickly greeted by a double DNF, which made Dexter realize that he still has a lot to learn from motorsports. That’s why before the next race on July 14/15, he’ll pull back from being a driver to become a student once again, to learn from 10-time rally champion and Motorsport Development Program (MSDP) lead instructor Vip Isada. 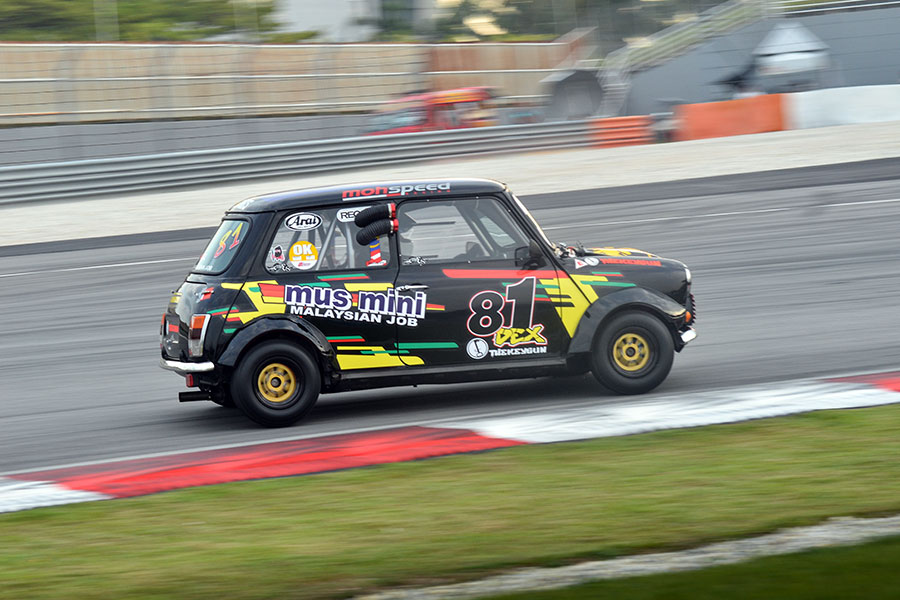 Dexter Daquigan: “It’s unfortunate that we were not able to convert our hard work into results on track. But even with the 2 DNFs, we learned a lot about our competition, our car, and mostly about ourselves. We realized that we still have so much to improve on as a team and as a driver. As always, I would also like to thank Peachie Macapagal, Morris Miranda, Kenneth Bayani, Armand Hipolito, Eddie Ferreras, Ariffin Abdul Rani, Hamizi Kasbula, and of course to Engr. Muslim Harun for their efforts. We’d also like to thank the AAP for their support.” 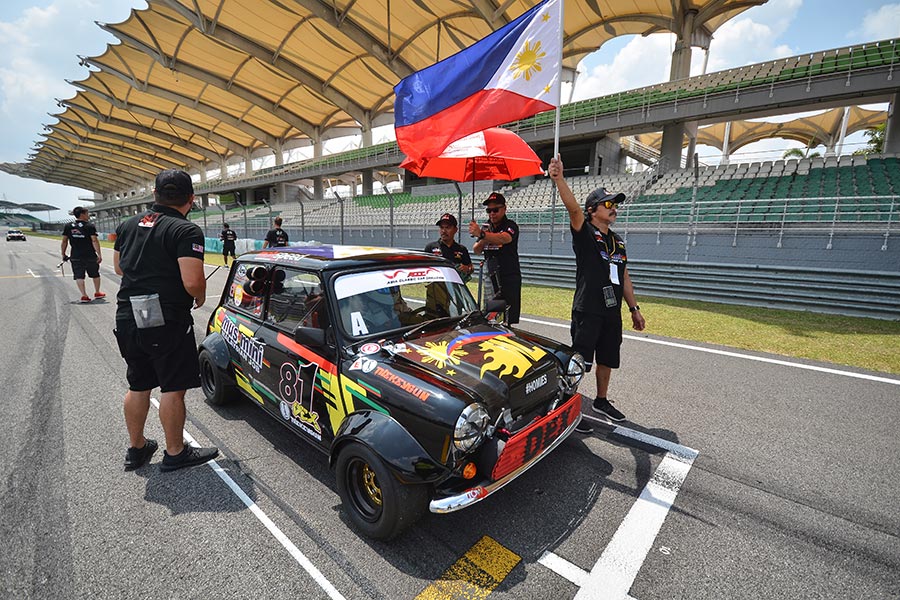 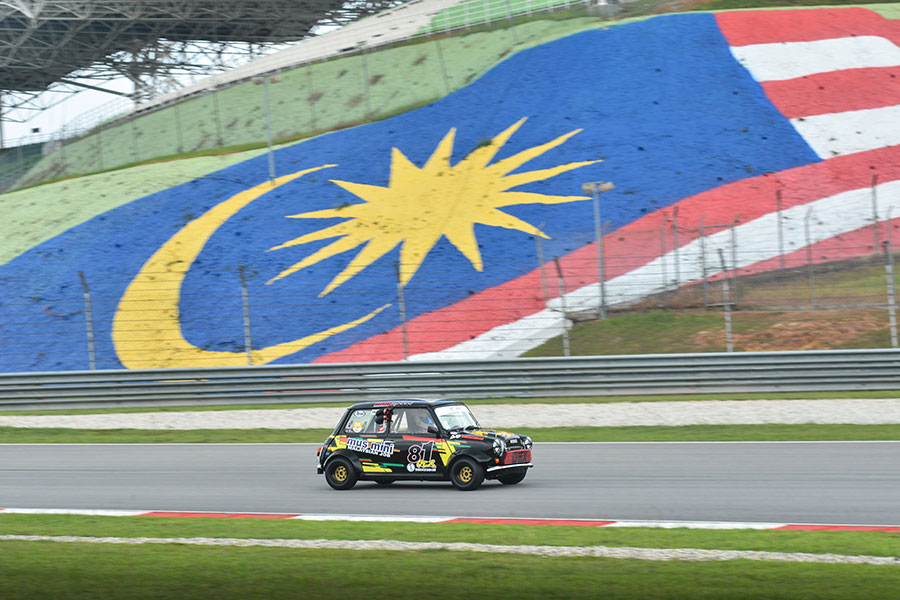 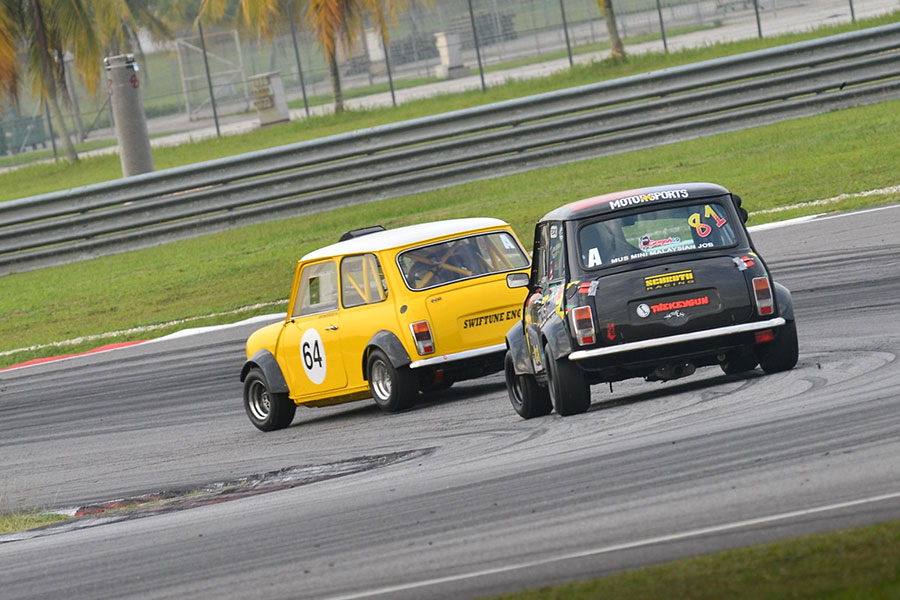 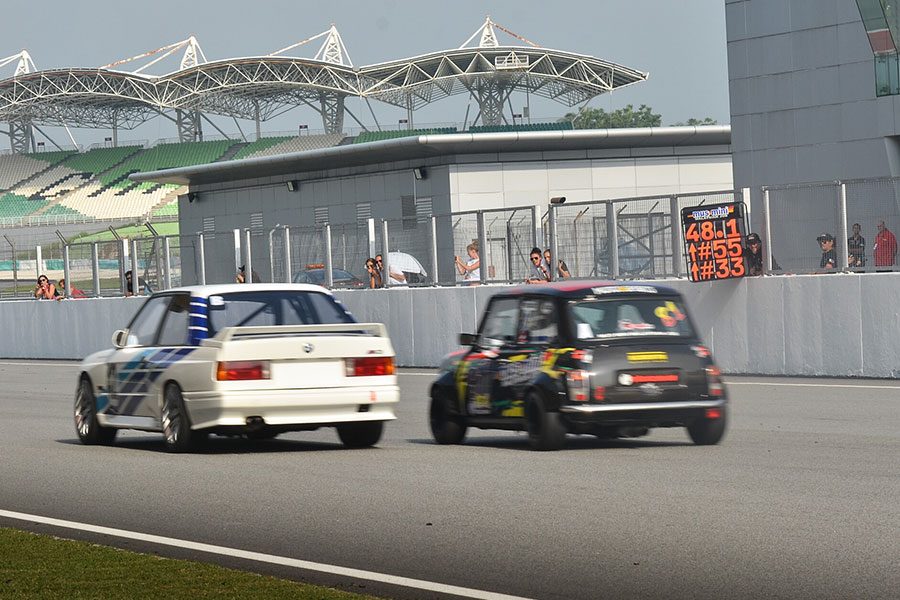