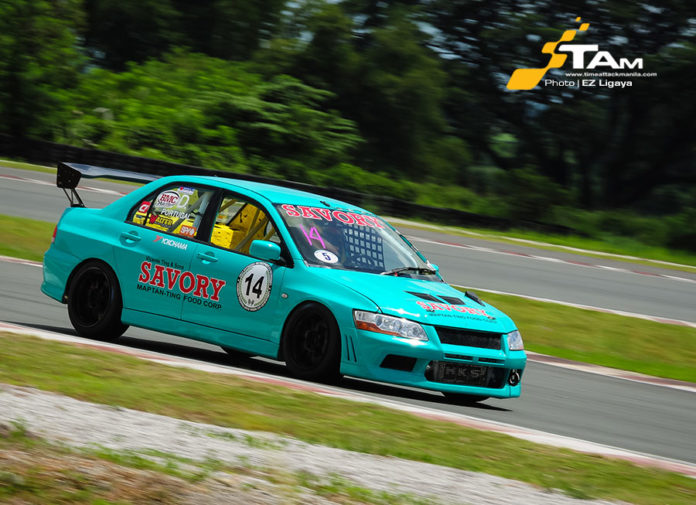 As silly as it sounds, the 2014 Yokohama Philippine GT Championship is no longer a battle of outright speed, but simply of survival. And the driver who has outlasted them all is Don Don Portugal who is now technically the new GT 300 champion.

With the number of absentees, retirements, and disqualifications this season, the overall champion in GT 300, GT 200, GT 150, and GT 100 could simply be the guy who consistently finishes each race. Sadly, they don’t even have to fight for position, because there’s a big chance that they’ll end up on the podium anyway by pure luck. 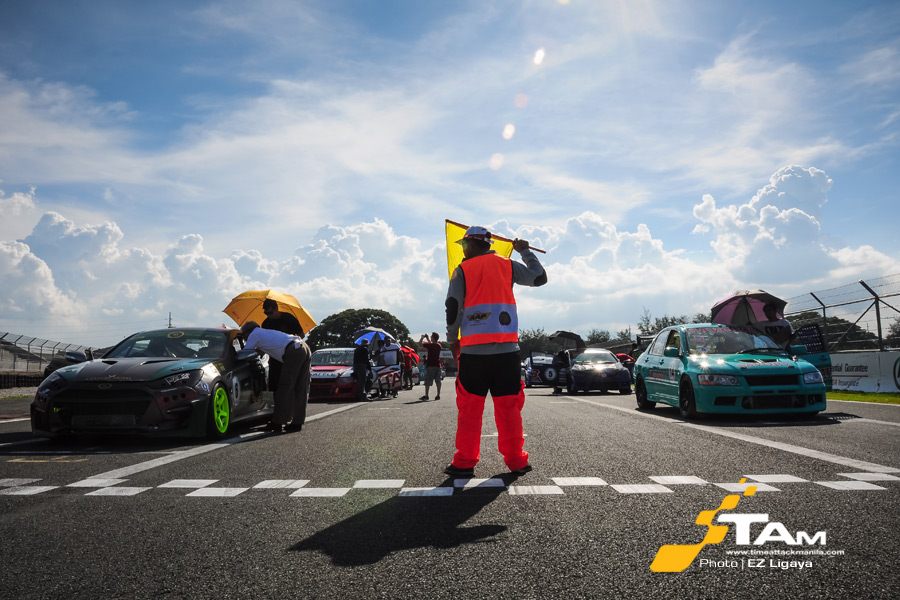 That being said, it doesn’t make them any less deserving of a race win. After all, it’s not their fault if the other drivers fail to show up, of which only 12 out of the 23 lined up on the grid for Round 4 last September 28 at the Clark International Speedway (CIS).

After missing Round 3, Veli-Matti Kaikkonen made a strong comeback and put his Team Häfele Mitsubishi Evolution on pole with a best lap of 2:08.419 during qualifying. He was followed by Team Ethanworx R33’s Carlos Anton in 2nd and GT 300 driver Don Don Portugal in 3rd. 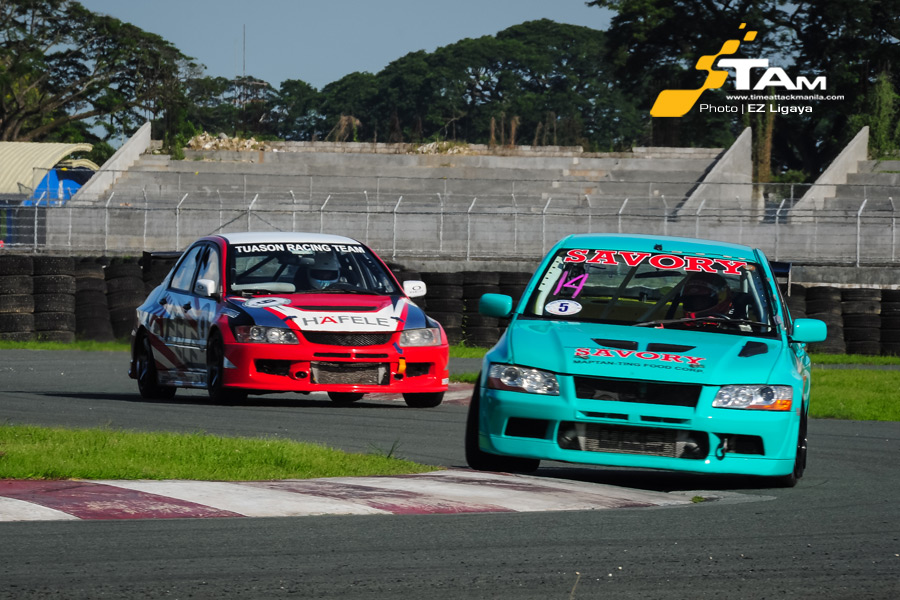 Kaikkonen pretty much left everyone trailing in his dust during the morning’s 10-lap Sprint Race, finishing with a comfortable 14.504 second lead over fellow GT 300 driver Portugal. With luck on his side, Jomari Yllana in the Hyundai Genesis Coupe was finally able to finish and claim 3rd in class thanks to the efforts of his crew who built him a new engine overnight.

Unfortunately, Kaikkonen was involved in a pile-up with Carlos Anton and Joey Pery in the afternoon’s 15-lap GT Race. And despite his heroic efforts to finish the race, he was otherwise disqualified by failing the dyno test. This allowed Portugal to win the GT 300 class with ease. 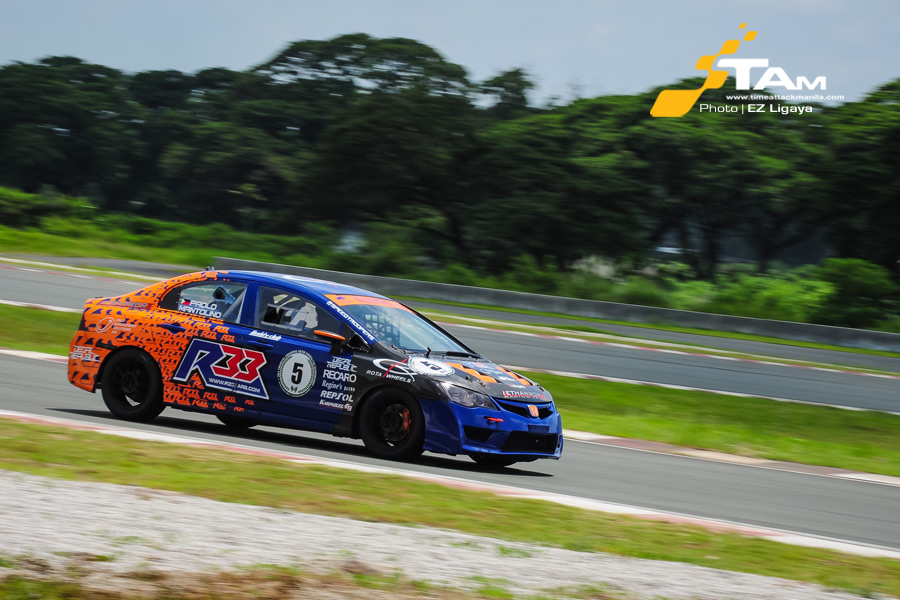 Team Ethanworx R33’s Paolo Mantolino then won in GT 200, followed by the ailing cars of Anton and Pery. Meanwhile, Richmon dela Rosa dominated GT 150 yet again, followed by Walter Zamora in 2nd. And as for GT 100, Edwin Rodriguez in the Mazda Philippines-sponsored Mazda 2 simply had to drive a clean race in order to win.

With only 2 rounds left in the 2014 season, Don Don Portugal – who holds a 140 points lead over Kaikkonen – is now technically the GT 300 champion. However, he still has to finish ahead of Mantolino, Anton, and Pery if he wants to become the Golden Wheel Awards’ Driver of the Year. 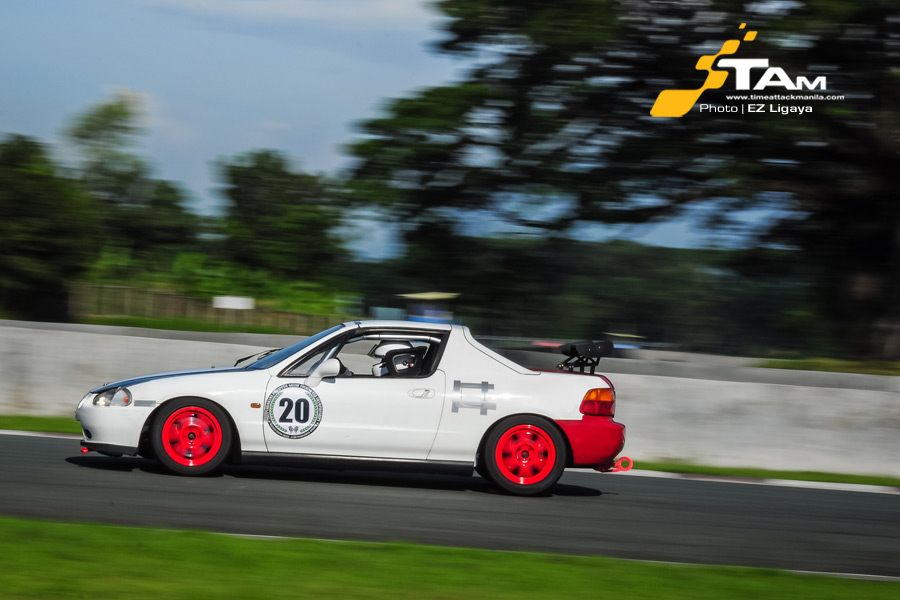 The 2014 Yokohama Philippine GT Championship moves to the Batangas Racing Circuit (BRC) for Round 5 on October 26. 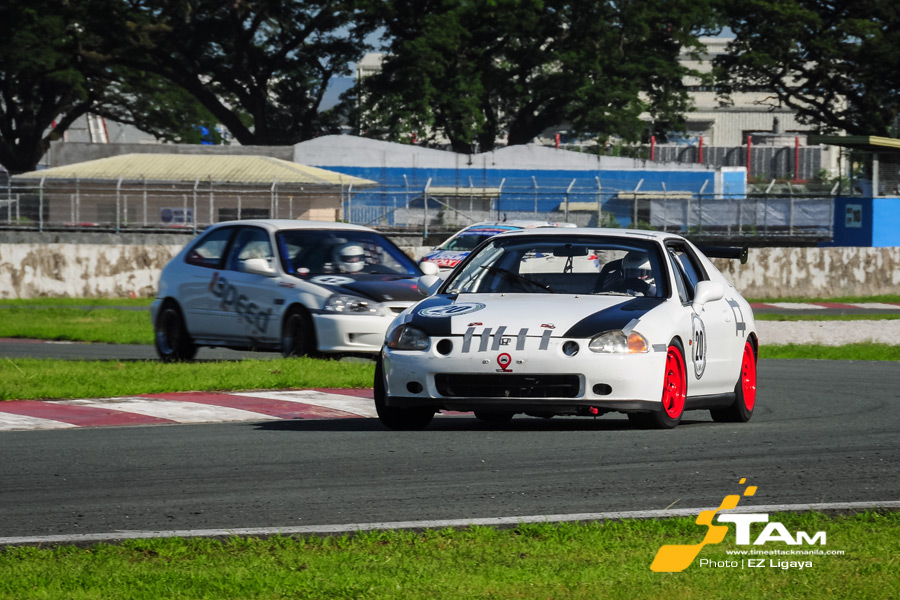 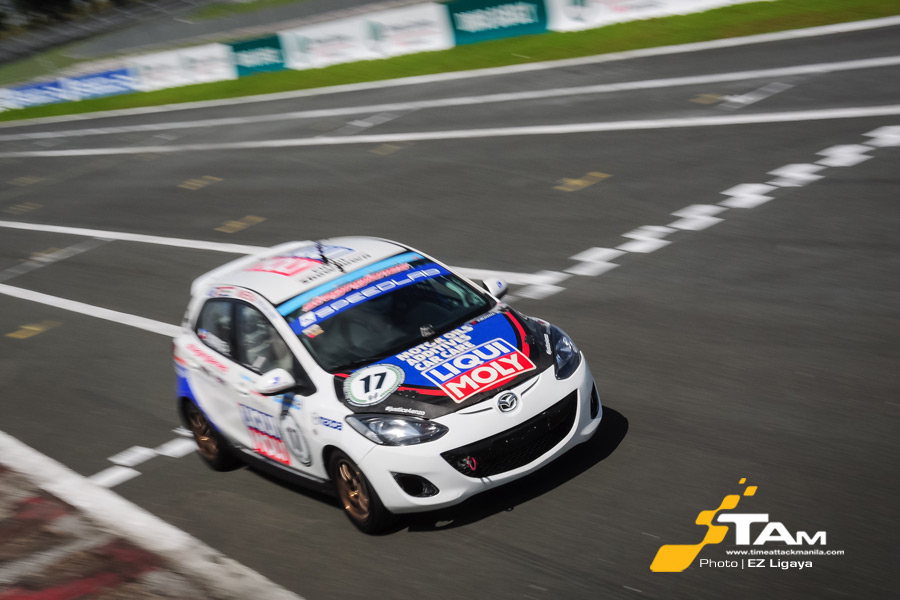 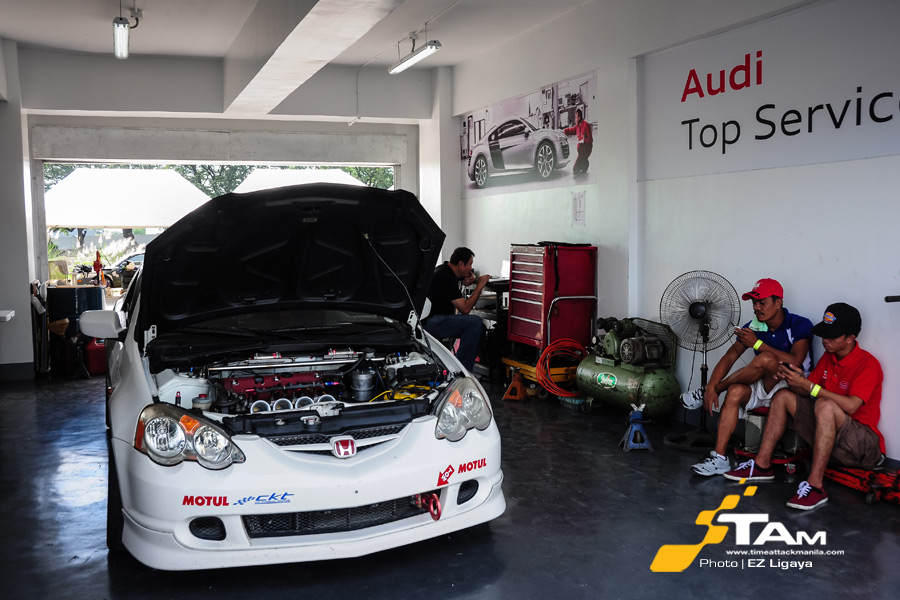