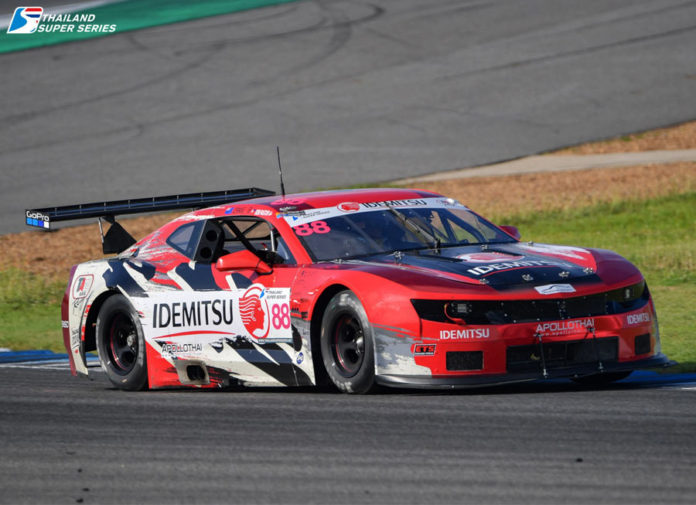 All of Don Pastor’s hard work, perseverance, and at times, heartache over the last 2 seasons in TA2 Asia Series has finally paid off. By switching to a new car, new team, and new co-driver since the curtain raiser in Malaysia, the Filipino driver was able to win his very first race over the weekend at the Buriram International Circuit.

He shared the #88 Tecpro Idemitsu Racing Chevrolet Camaro with veteran driver Craig Corliss in Thailand. The pair effectively qualified 3rd fastest amongst an 11-car grid with Corliss first behind the wheel in Race 1 on Saturday. 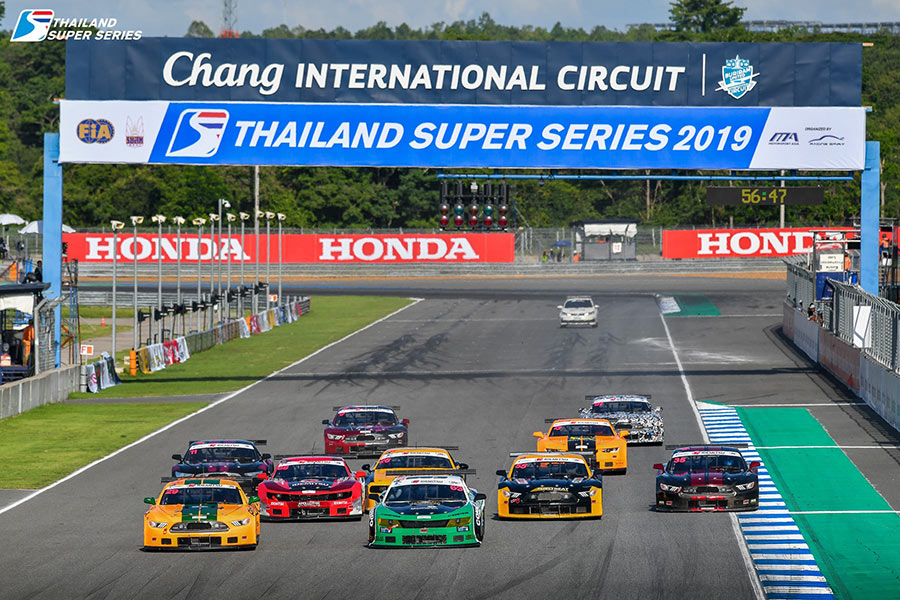 As the lights went out, the Kiwi saw on an opportunity to overtake in the opening laps and cleanly slotted into P2. He then maintained pace and position throughout his stint before handing the car over to his teammate at the race’s halfway point. Pastor would then rejoin the track right behind the leader and immediately worked on closing the gap. He got to within several car-lengths of the leading #29 Ford Mustang, but had to back off to make sure his tires could last all the way to the chequered flag. Still, Corliss and Pastor kicked off a memorable race weekend with a solid 2nd place.

Backed by Team TEC-AV8C-Raceform, Pastor started the race on a very hot Sunday afternoon. He immediately found himself stuck in a 4-way-battle for the lead, whilst having to manage overheating brakes and temperature warning lights that were going mad in the scorching weather. Tire degradation was also a major issue as the Hoosier slicks were only good for 10 laps and required a lot of work from Pastor to make a set last 31 laps. Despite everything thrown at him, he did well to hold onto P3 before stopping for the mandatory driver change. 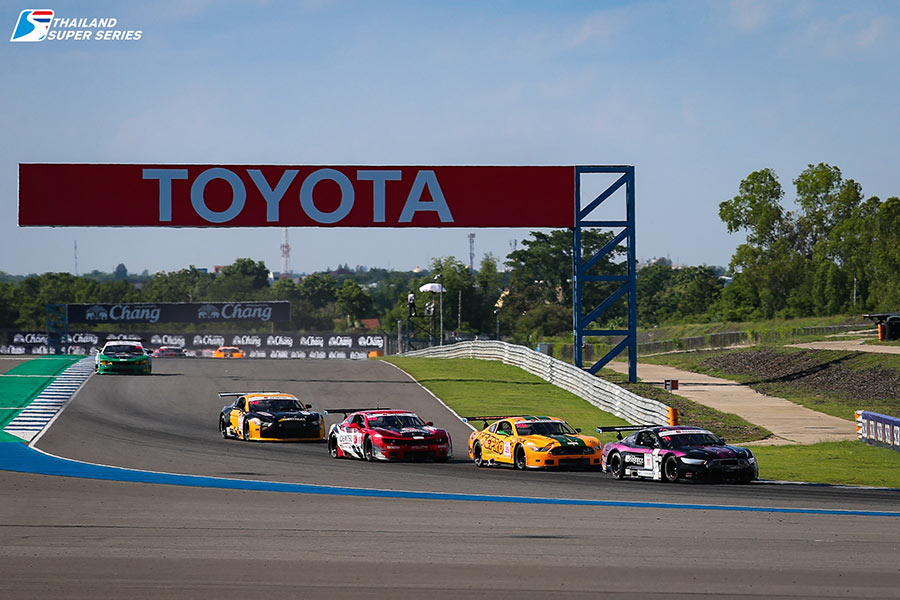 It was then Corliss’ turn behind the wheel who had a rollercoaster of a stint. Just a few laps in, the Safety Car was called out and bunched up the entire field. Although he managed to shoot up into P2 at the restart, he later came under attack and dropped down to P3. But as luck would have it, the car in front spun out while the leader stopped with a mechanical failure on the very last lap. This handed 1st place to Corlis and Pastor who secured a much-awaited and well-deserved victory in TA2 Asia.

With this milestone, Pastor now looks forward to the next event that takes place on the narrow armco-lined Bangsaen Street Circuit on August 29 to September 1. 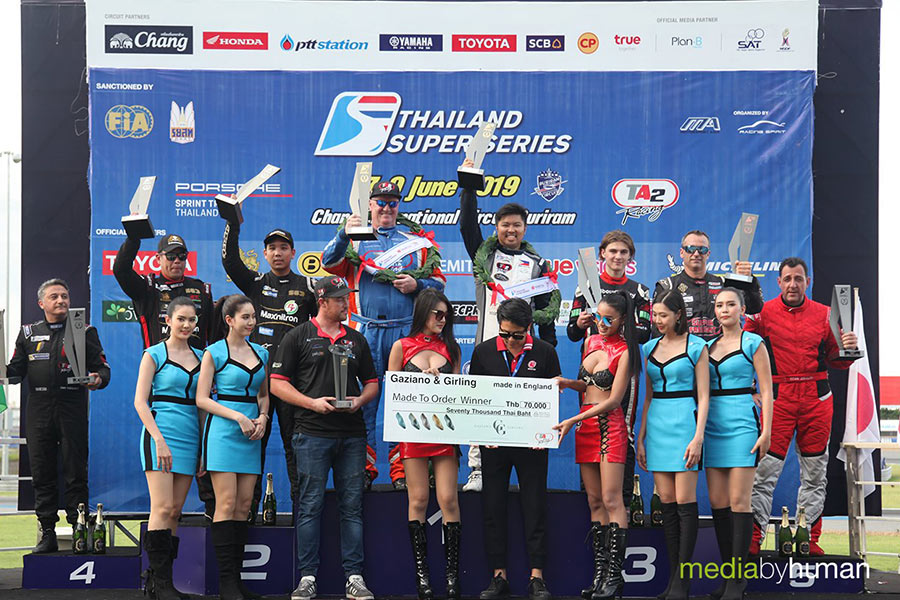 Don Pastor: “We had a new car, new team, and new co-driver this weekend and I couldn’t be happier with our results. It feels so good to finally win which I’ve been trying to achieve since last season. There was so much ups and downs in Buriram, but our sacrifices paid off and I’m glad to bring the Philippine flag to the winners’ circle. Thank you to my co-driver Craig Corliss for doing an amazing job, team manager Jay Corliss, and TA2 Asia for providing me a good platform in motorsports.”

[Photos courtesy of Thailand Super Series and Media by Human] 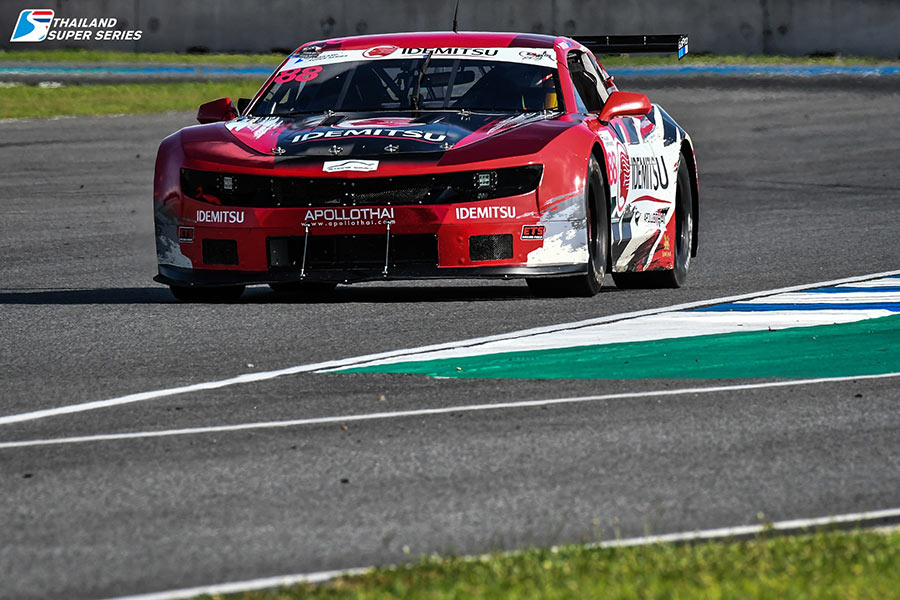 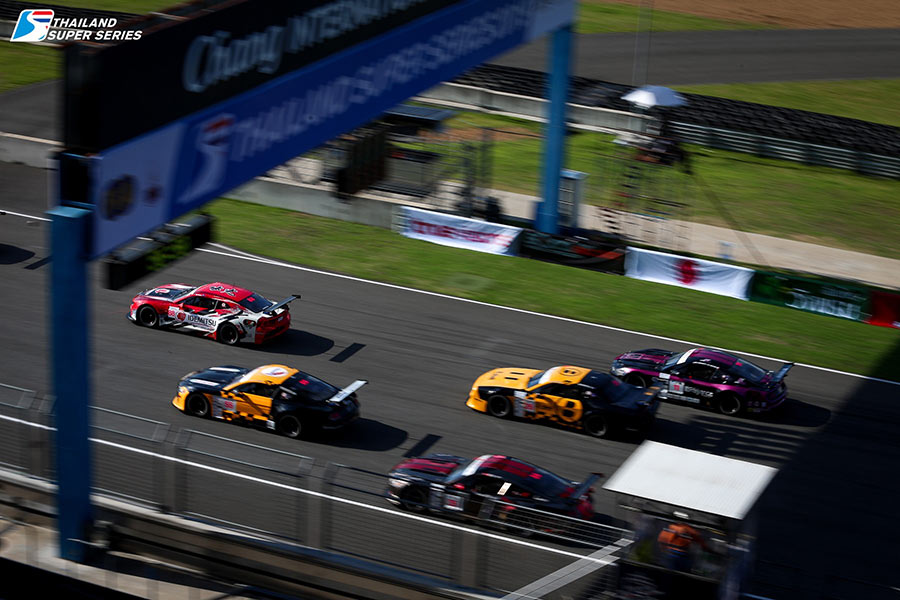