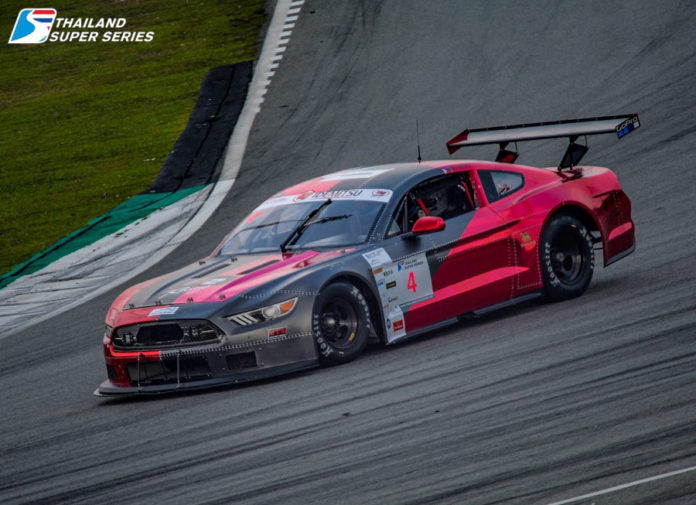 Driving with a new car, new team, and new co-driver, Don Pastor didn’t quite have the dream start the new TA2 Asia Racing season as he had hoped for. Although it was evident that Don was one of the quickest on track, there was very little he could do as he watched the #4 Innovation B-Quik Racing Ford Mustang slip down the order during the season opener last April 19/21.

The Philippine driver was consistently on the sharp end of the time sheets during Free Practice at the Sepang International Circuit. Don later qualified P4 on the grid for Race 2, while his teammate Steve Fitzsimmons could only muster up P10 during his run. 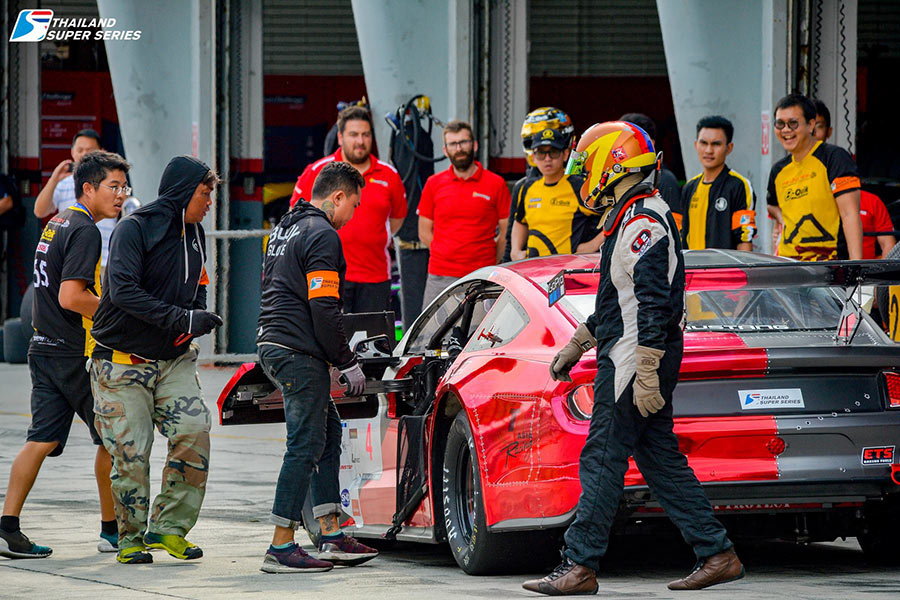 Fitzsimmons would take the start on Saturday and got through a clean, incident-free stint. The Gentleman driver maintained P10 before handing the car over to Don for a quick driver change. Now nearly a lap down from the leaders, this left Don with most of the heavy lifting as he tried to salvage what he could from the 1-hour race. His heroic drive under the scorching Malaysian heat eventually landed them 7th as the chequered flag dropped.

Backed by Team TEC-AV8C-Raceform, Don had his chance to shine on Sunday. He immediately went on attack mode once the lights turned green and made up 2 places on only the opening lap to slot into P2. It then became a head-to-head race between Don and Gold driver Maxime Jousse as the pair began catching up to the much-faster GT3 and GTM machinery. Unfortunately, all his hard work was undone after the pit stop. Fitzsimmons rejoined with the race lead, but slid down the order and finished a lap behind in 6th, concluding a weekend to forget for Don. 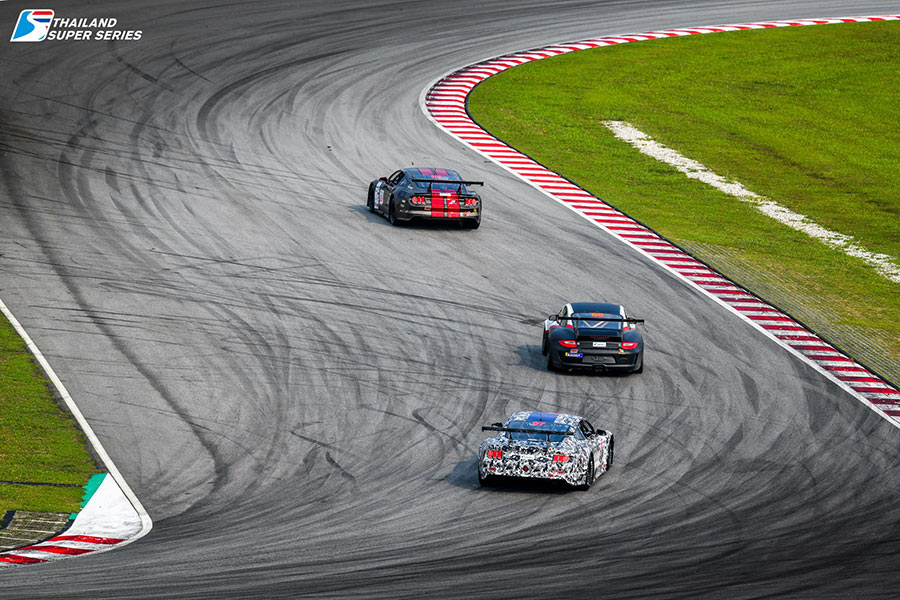 Don Pastor: “We had high hopes coming into 2019 with a new car, new team, and new rules to TA2 Asia Racing. Although we didn’t quite make it onto the podium in Malaysia, I’m just glad that I performed the way I did and show that I can bring it to the Gold drivers. Had lots of fun fighting in front and even overtook the tail end cars in GT3 and GTM. Now my focus turns to Thailand where, with some changes, could allow me to fight for wins at the Buriram International Circuit in June.”

Don Pastor is sponsored by the Asian V8 Championship, Team TEC, and Raceform. 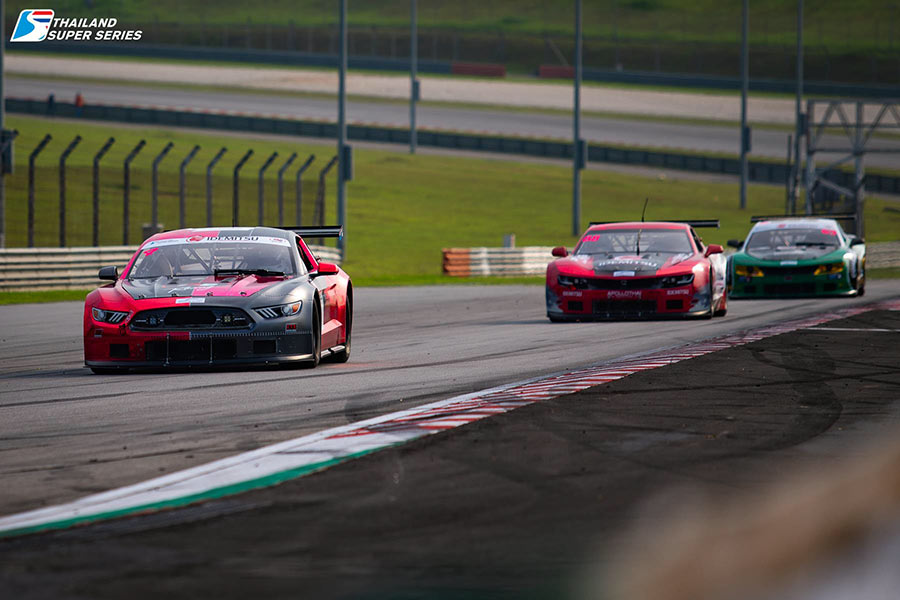 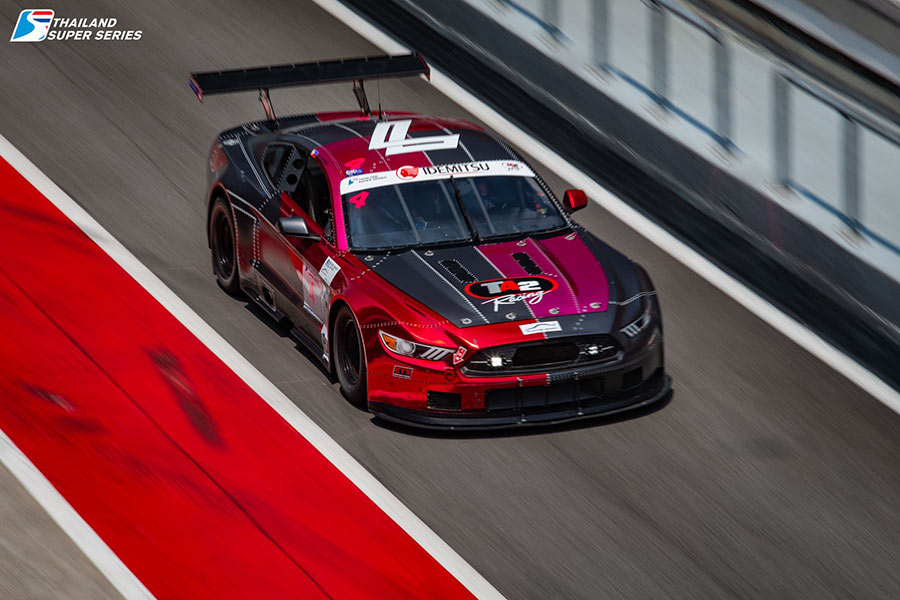