On his very first outing at the Buriram International Circuit, on what was technically his first TA2 Asia race, Don Pastor put up a solid fight last June 1/3 and nearly landed on the podium. He clashed with more experienced drivers all weekend, eventually scoring 2 impressive 4th place finishes in Thailand.

The lone Filipino driver was up against a mixed 20-car field. 8 of which were TA2 machinery including Don’s #16 Chevrolet Camaro of Team TEC Asian V8 Championship / Team Manny Pacquiao Racing.

He was consistently in the top 4 during practice, this was despite the team lacking prep time to set up his car. Impressively, he qualified P4 and was only 1.122 secs off pole position. 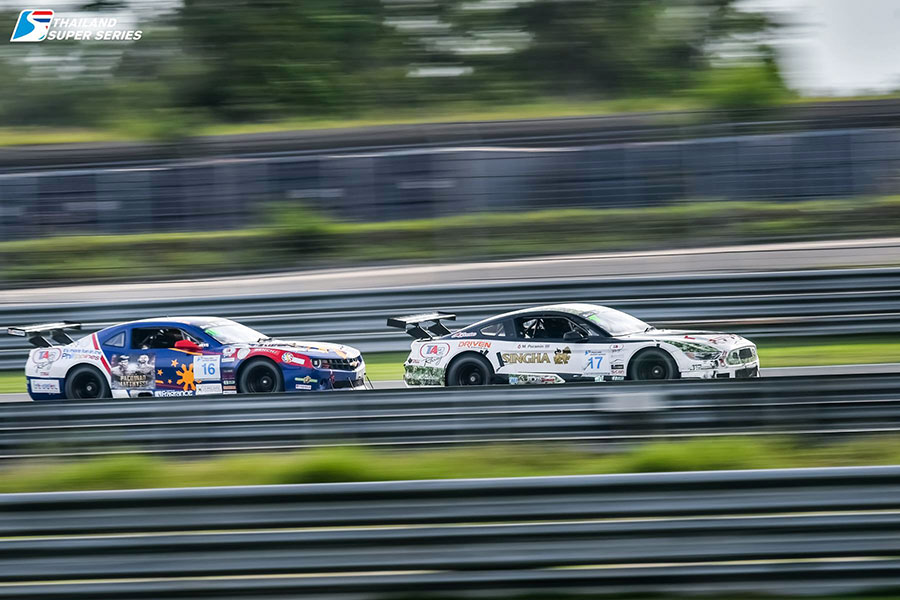 “I had to push beyonds its limits since I was being left behind in the long stretches. The turns were my friend,” he commented. “I was already 2nd fastest in qualifying but had to pit in early due to an issue with the brakes. It was so hot that it was melting my shoes. I could have improved my time, but had to settle for 4th.

Don started Race 1 on Saturday from the second row of the grid. He immediately challenged for P3 and worked hard to stay close behind the #55 Ford Mustang for more than half the race. Although he was clearly the faster of the 2 cars, his fuel pressure began to drop on lap 8 and had to back off. This forced Don to coast to the finish line and claim his first 4th place finish of the weekend. 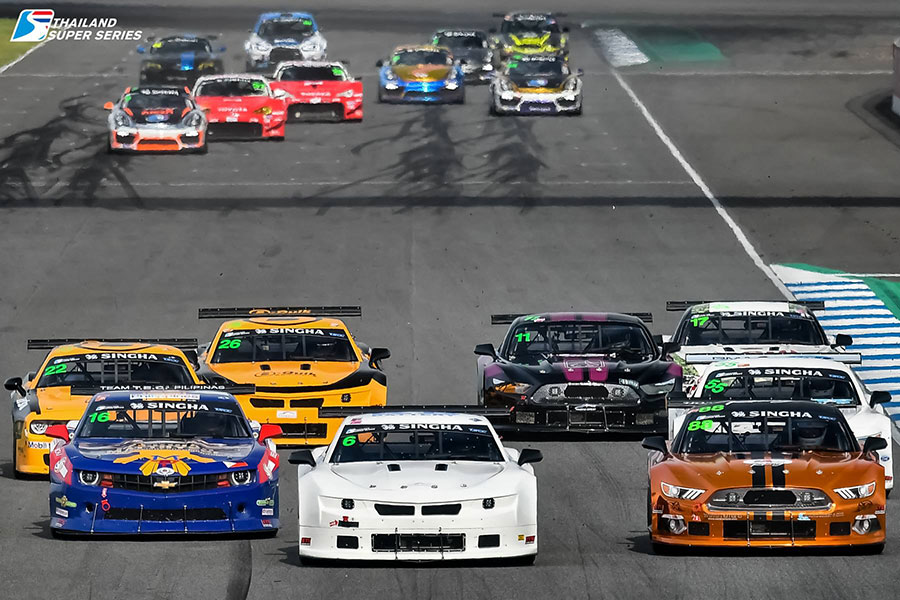 With repairs completed, Don returned on Sunday with an even stronger will to win. This time he managed to jump to 1st place in the opening laps and lead the race. Don kept his cool and looked to be in control. But his potential win was suddenly taken away when he was hit from behind and spun around. He made a quick recovery and proceeded to fight for P3. Don’s attempt nearly succeeded, completing the 12-lap race just 0.115 sec behind 3rd.

TA2 Asia Racing will resume its 2018 season in a few weeks. Round 3 will be held at the Bangsaen Street Circuit in Thailand on July 13/15. 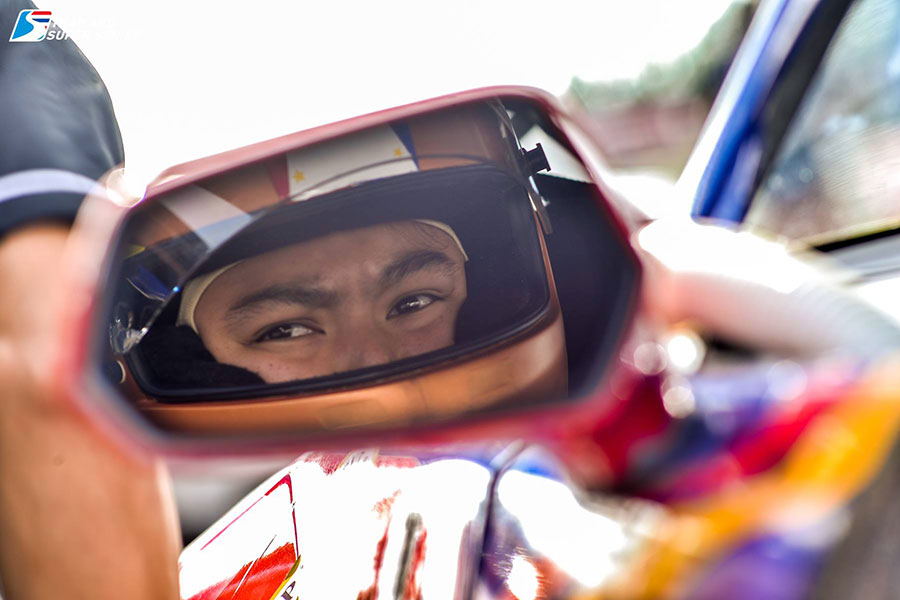 Don Pastor: “Compared to Sepang where I didn’t make it onto the grid, I just wanted to finish regardless the results. But if I had the opportunity to win, I would take it. I want to thank Asian Formula Autosport Foundation Inc as the platform my father created so that Philippine pro drivers may excel. It provides opportunities and builds local talent by paving the way for a motorsport ladder program. Also thanks to my wife Edna for supporting all my races.” 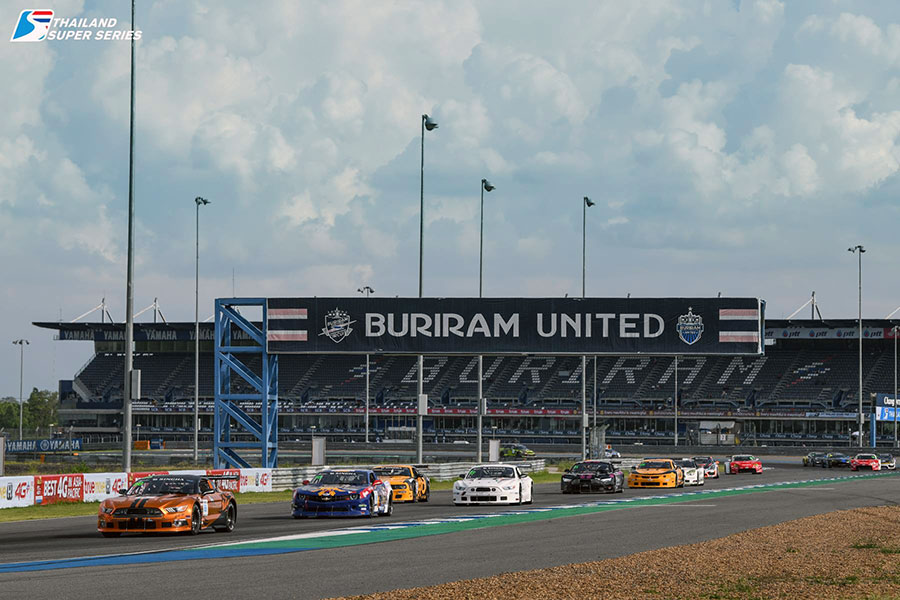