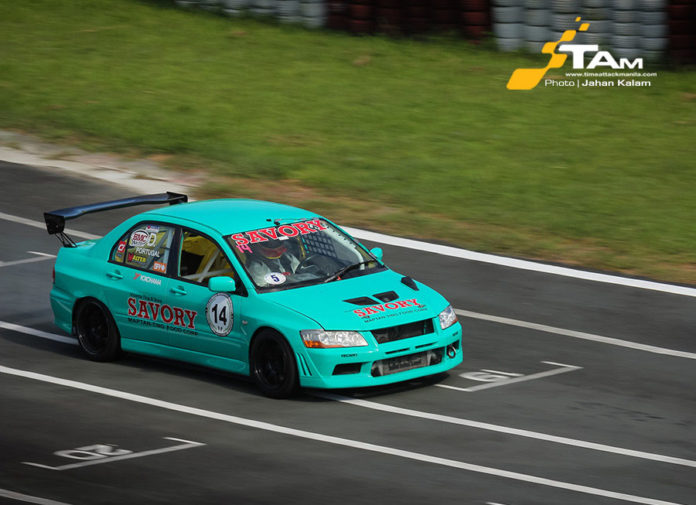 Have you ever salivated at a chance to try out a new road as soon as it’s opened to the public? Well, the racers in the 2015 Yokohama Philippine GT Championship were treated to such a delight during Round 3 held last July 26.

The 13 drivers were the first to try out the newly re-paved Batangas Racing Circuit (BRC) after the challenging 3.4 km course was given a fresh overlay of asphalt. Featuring elevation changes, difficult corners, and multiple areas for overtaking, BRC has lost none of its character. The recent makeover just gives a smooth, sticky surface for racers in the Philippine’s premiere motorsport series to battle it out for the title. 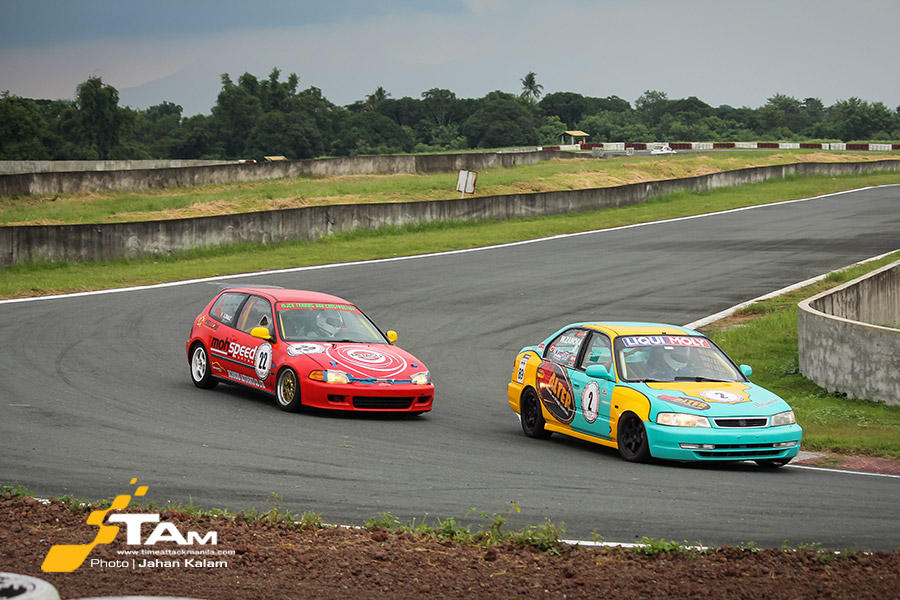 The still-tacky tarmac was a boon for all participants, especially for the lower-rung GT 150 and GT 100 racing classes, as a mid-season rule change allowed them to run on Yokohama S Drive tires. Sure, Yokohama’s sports touring rubber may not have the same grip as the famed Yokohama ADVAN A050 and Neova AD08 competition radials. However, given that the S Drives are cheaper, their use would prove to make the sport more sustainable for racing teams climbing up the ladder towards the higher classes of GT 200 and GT 300.

Dondon Portugal, last season GT 300 champion, returns to the series after missing out on the first 2 legs. He stands to challenge W-Autosport’s Willie Torres in the GT 300 class. Also making their first appearance this season were Joel Portugal and Allen Macaraig both competing in GT 150.

Notable absences from the grid entry include Round 1 winner Veli-Matti Kaikkonen, and Joey Pery, who crashed hard into the barriers due to inclement weather in Round 2. 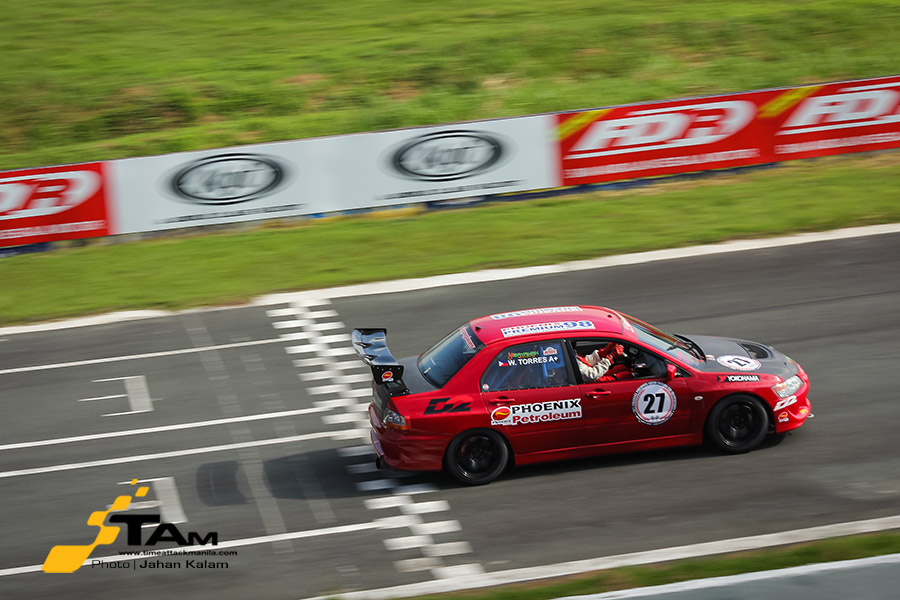 In qualifying, Dondon Portugal proved that the 2-race hiatus did not diminish his pace one bit, taking pole position with a time of 1:47.327, almost 4 seconds clear of Willie Torres. However, during the Sprint race, the Taysan mayor experienced mechanical problems, prompting him to retire in lap 6 of the 10-lap event. This allowed Torres to take 1st in GT 300.

The GT 150 class saw Allen Macaraig retire early for the day after his car rolled over in lap 2 of the Sprint Race. Thankfully, he escaped unscathed. As for the class win, Patrick Dela Rosa outpaced the SM Bonus Honda Civic EK Hatchbacks of NR Joaquin and Dindo De Jesus in his own Civic Type R Hatchback. 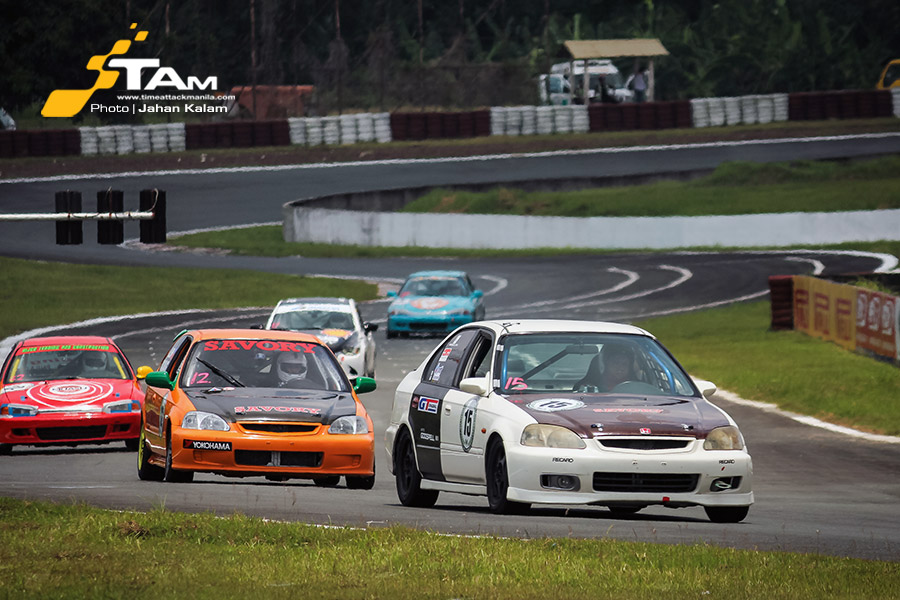 The afternoon’s 17-Lap GT Race was threatened by ominous rain clouds at the start of the race. Thankfully, the light showers stopped as soon as they began.

Dondon Portugal was able to return to the track and lead from start to finish despite some visible mechanical issues with the car. Willie Torres came in 2nd in class.

Richmon Dela Rosa in the Honda Civic Del Sol was rapidly catching up to Dondon Portugal for the overall win, but ultimately did not have enough laps to overrun Portugal. Meanwhile, Paolo Mantolino was in a good pace to go toe-to-toe with Dela Rosa, but a puncture on his left front tire required a pitstop. Thus, Mantolino was practically rendered out of the running for the GT 200 class win. It was Richmon Dela Rosa on the top spot in class, followed by Walter Zamora, and finally Mantolino, a lap behind.

Ivan Diaz once again found himself garnering 1st place in GT 100, with Edwin Rodriguez and the Mazda2 SKYACTIV race car taking 2nd, and Joginder “King” Sin in 3rd and a lap behind. 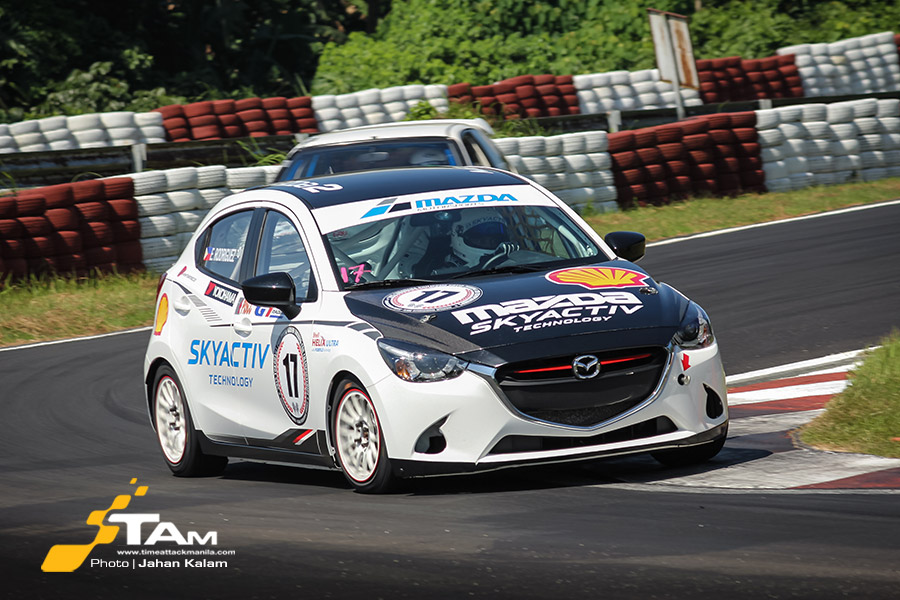 The 2015 Philippine GT Championship returns to the Clark International Speedway (CIS) on August 29/30 for Round 4. The races are sanctioned by the Automobile Association Philippines (AAP), sponsored by Yokohama Tires Sales Philippines, Inc., Sparco, and Aguila Auto Glass, with support from the official dyno provider, Speedlab. 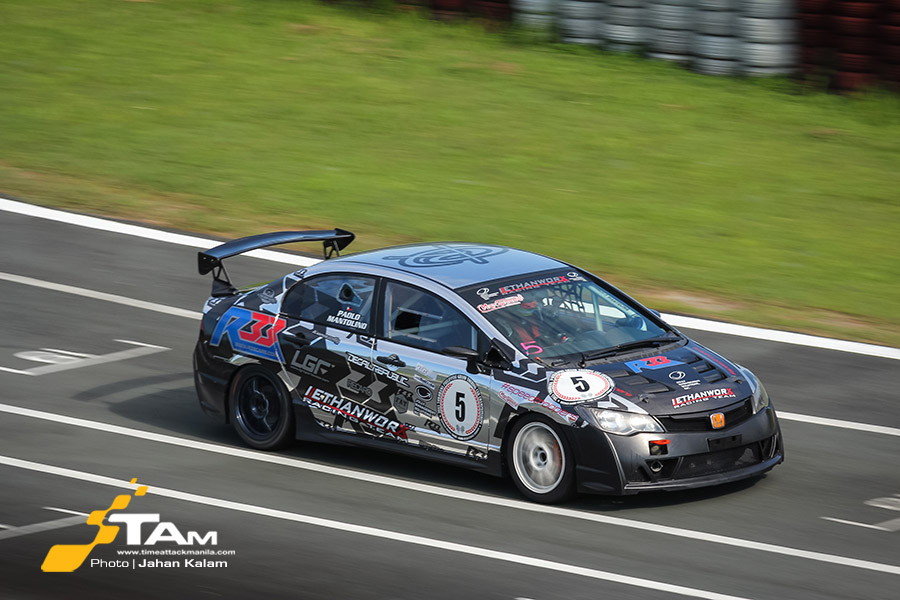 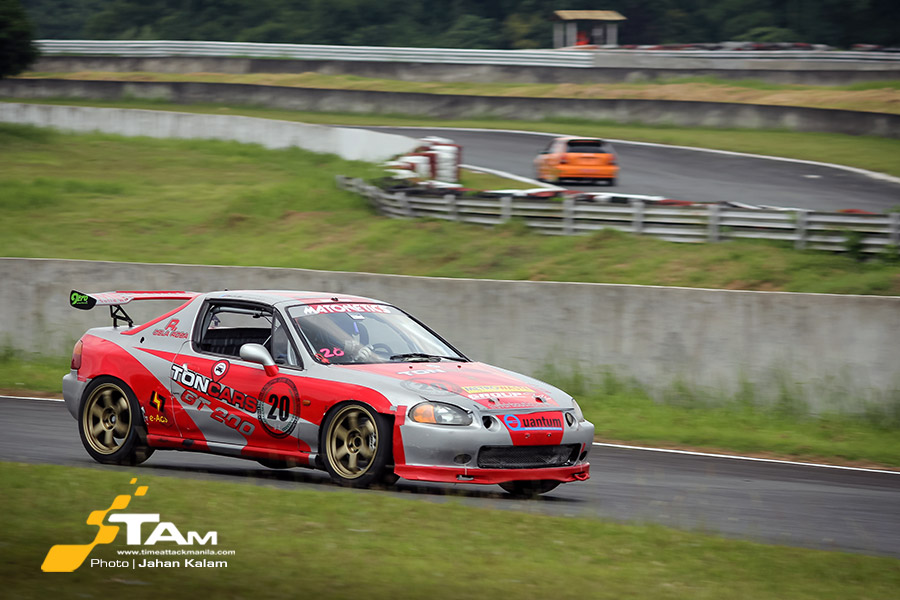 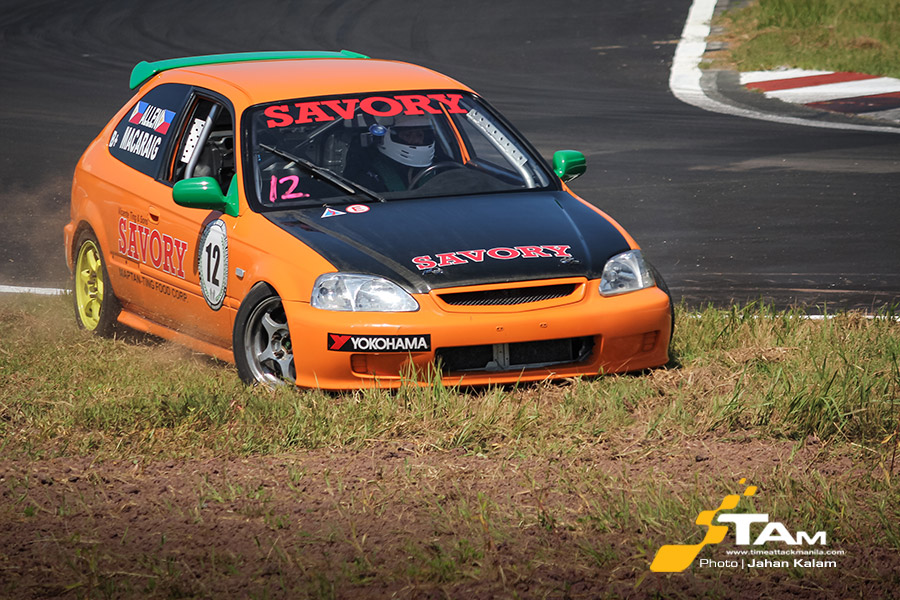 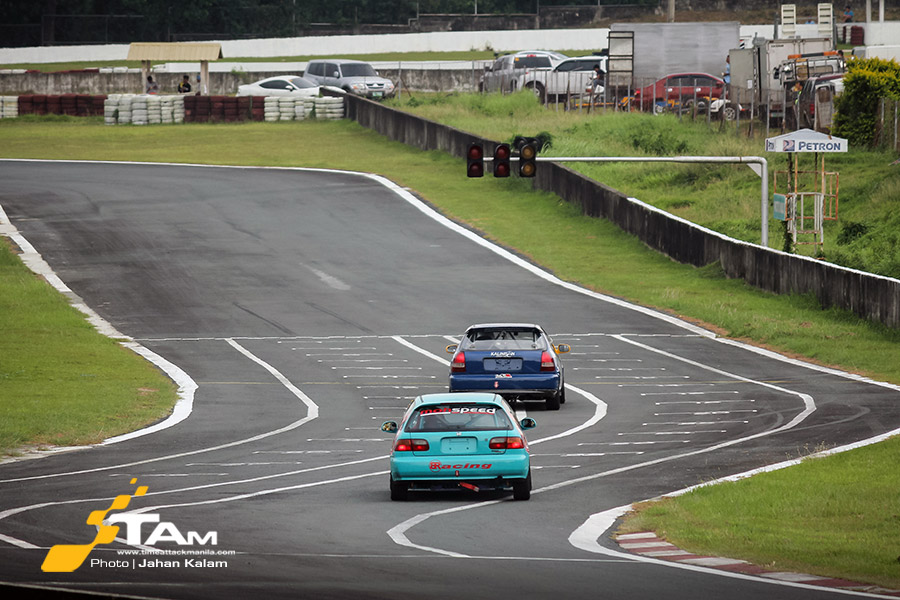