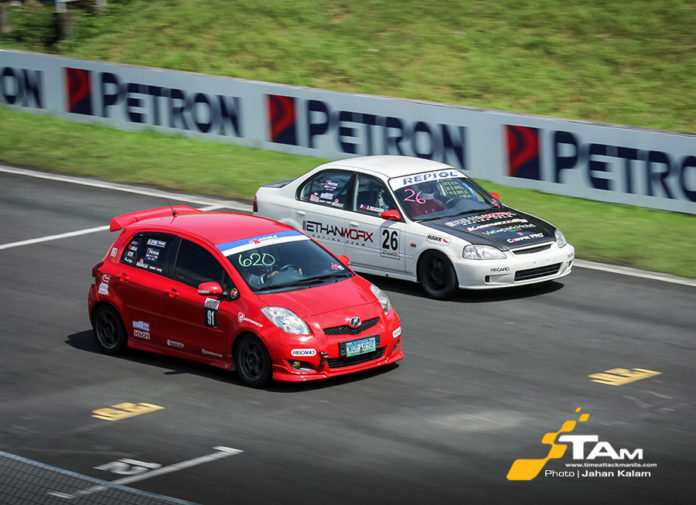 At last, the Petron x FlatOut Race Series (FORS) finally got a break from the rain when the sun shined upon the Batangas Racing Circuit (BRC) last September 29. This allowed all drivers to go flat out for the penultimate round of 2018.

Double points were also up for grabs the top finishers, which all 86 competitors that day fully utilized to keep their championship hopes alive. The new Super Compact 1500 class also made its track debut. It’s open to all compact cars 1,500cc and above and is expected to be a hit next year. 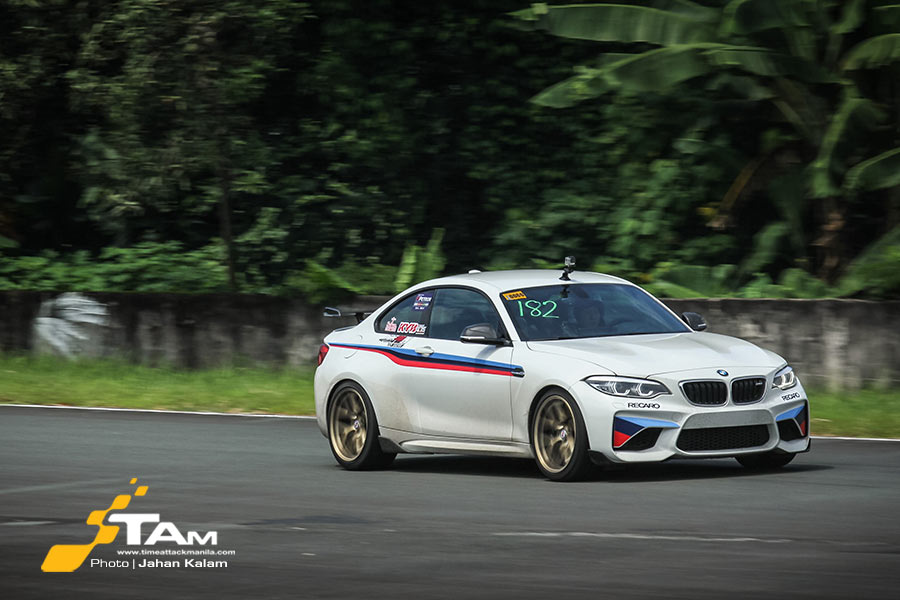 Switching to street-spec tires, Gabby Sohu was now ahead in Bracket A where Don Don and Rafael ended up 2nd and 3rd, respectively. 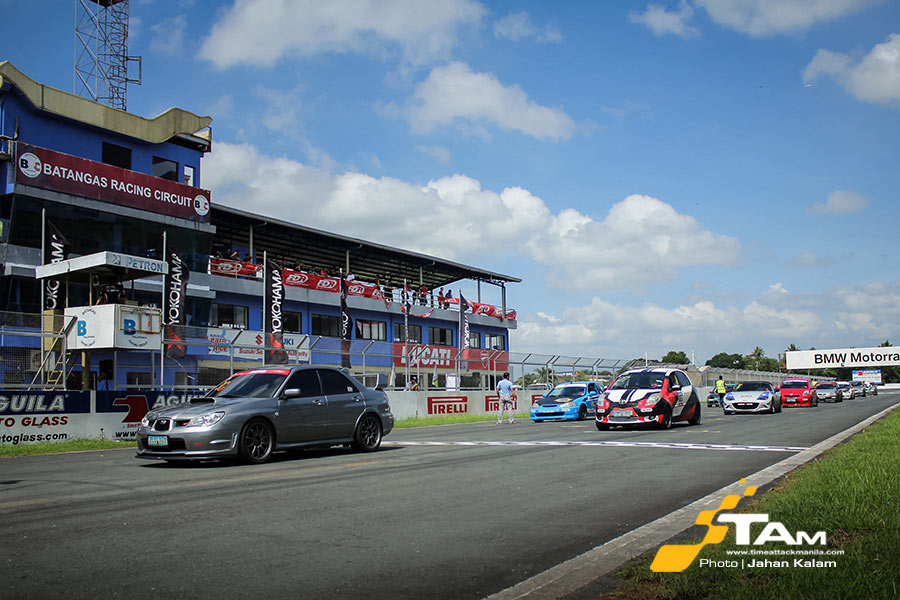 Mark Anton David won over a 2-way battle against Royce Sarmiento in Bracket E. As for Bracket F, only 0.151 secs split the top 3 drivers where Jeff Pobadora barely squeaked past Steve Travers and Kody Ng for the win. 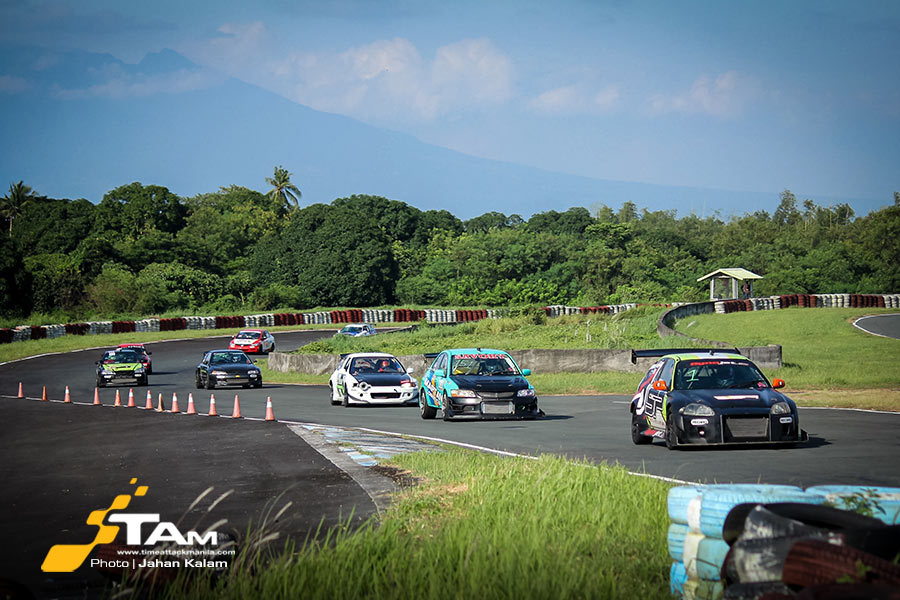 Grid Race
Sanctioned by the Automobile Association Philippines (AAP), the combined 10-lap Grids A, B and C race saw 20 entries fight for the win. Rafael la O’ enjoyed a lights to flag victory to further extend his points lead in Petron Grid A, while top qualifier Gabby Sohu crossed the line in 2nd.

Dominque Bon and Paul Henderson Perez were miles ahead in KYB Grid B and appeared to take the top spots. But both were later penalized for breaking out and ended up last. The real winner was Paolo Santos who finished 2.195 secs ahead of Eduardo Pujol and Raffy Sohu.

Polo Bautista returned to his winning ways by finishing 1st in Recaro Grid C. Paul Santos had to settle for 2nd after he was given a 1-place penalty for overtaking under the yellow flag. Right behind the group was Raymond De Pano in 3rd. 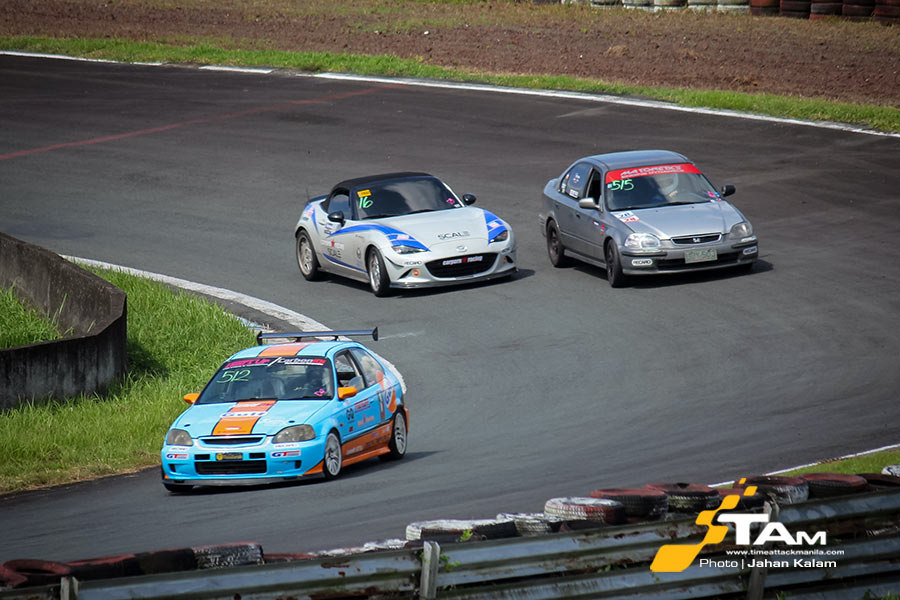 The 14-car Staunch Performance Grid D and SmartFuels 2 Race Grid E race was also as action-packed and delivered non-stop excitement. Top finishers Erwin Manaog and Errol Panganiban were stripped of their victories for breaking out. This handed 1st place to Andre Tan who drove a superb race to win his fourth victory of the year in Grid D. Paul Ongcuangco was 2nd with Armand Marcaida in 3rd.

The very first Super Compact 1500 race saw 6 hatchbacks line up on the grid. Robert Tan took the top step of the podium after 7 laps of racing, followed by Gilad Krein in 2nd and Mike Hortel taking the last step on the podium. 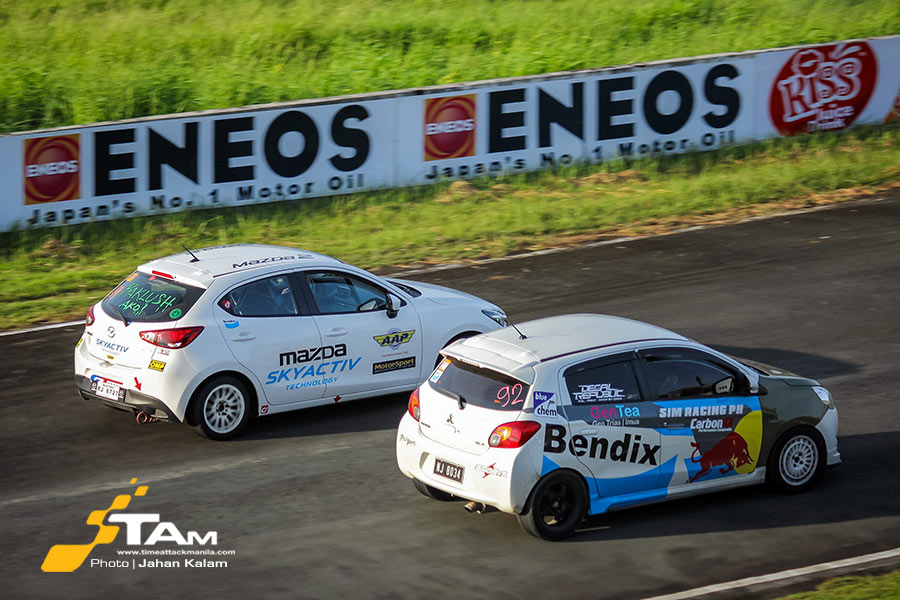 The Petron x FlatOut Race Series will stage its final round of 2018 at the Clark International Speedway on October 27. 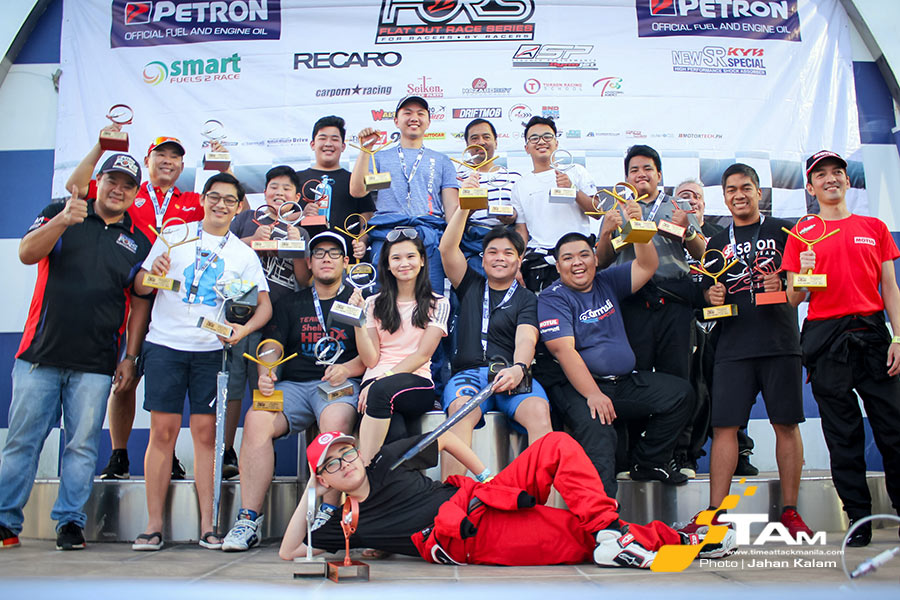