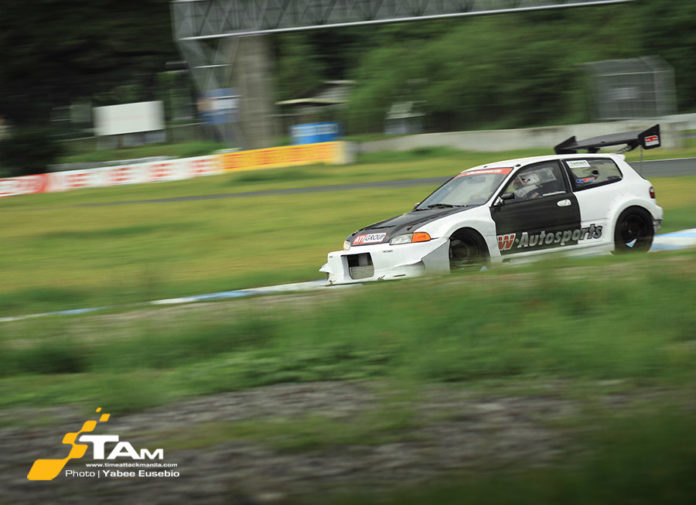 A huge field of 110 entries participated in the 4th round of the GT Radial FlatOut Race Series (FORS) last June 4, 2016. Competing in the day’s Time Trial and Grid races, they were all welcomed by a very wet Clark International Speedway (CIS) that allowed for great on-track action.

Torrential rains drenched the afternoon Grid sessions, but majority of the Time Trial competitors made the most of the dry. And the quickest of them all was Eduardo Suiza in his GT Radial SX2-shod Competition Clutch Honda Civic EG.

The event was also FORS co-founder and race director Marc Thomann’s last appearance. His family is migrating to Germany shortly after and the entire FORS crew and regulars honored him with a proper send-off. 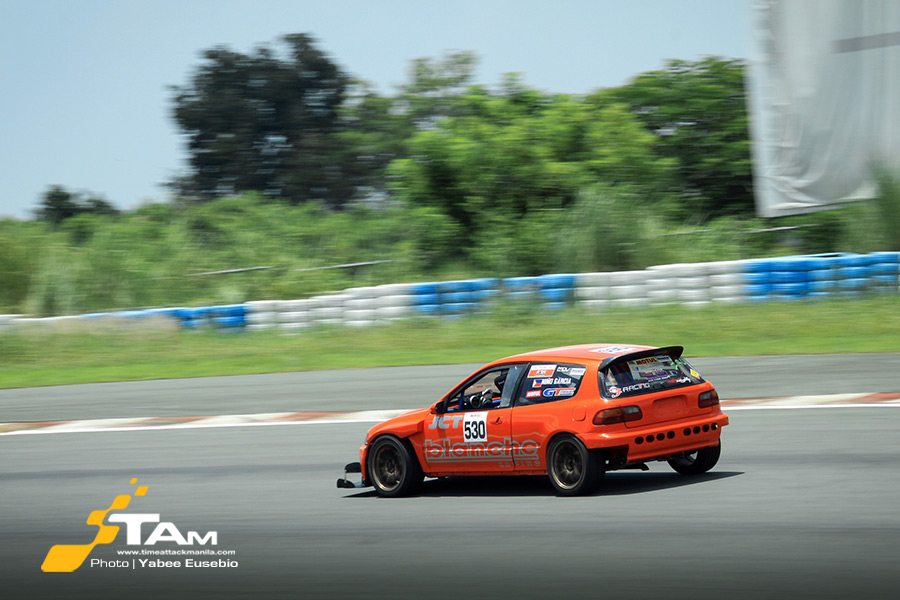 Time Trial
Clocking in a fastest lap of 2:11.591, Suiza was at least 0.7 secs clear of his closet rival Niño Garcia in the orange JCT-Blanche Honda Civic Hatchback. This allowed him to claim back-to-back victories in Bracket A. Rafael La’O in the Auto Magic Honda Civic EK Hatchback came in 3rd with a time of 2:13.427.

As for Bracket B, Gabby Sohu finished 1st with a 2:16.569 lap in the PAGCOR/Zenium/Gerco-sponsored Honda Civic Hatchback. Ed Christian Go, who clocked in a close 2:16.760, was 2nd and Sydney Sarmiento in the AEM Performance Electronics Honda Civic Hatchback completed the podium with a time of 2:17.072. 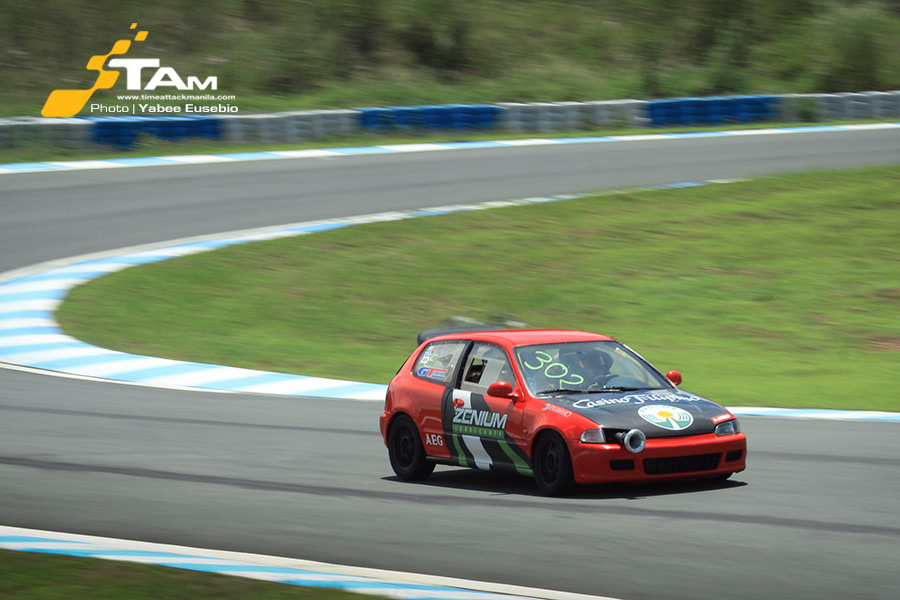 Bracket R was topped once again by Eduardo Suiza, followed by Niño Garcia and Rafael La’O. 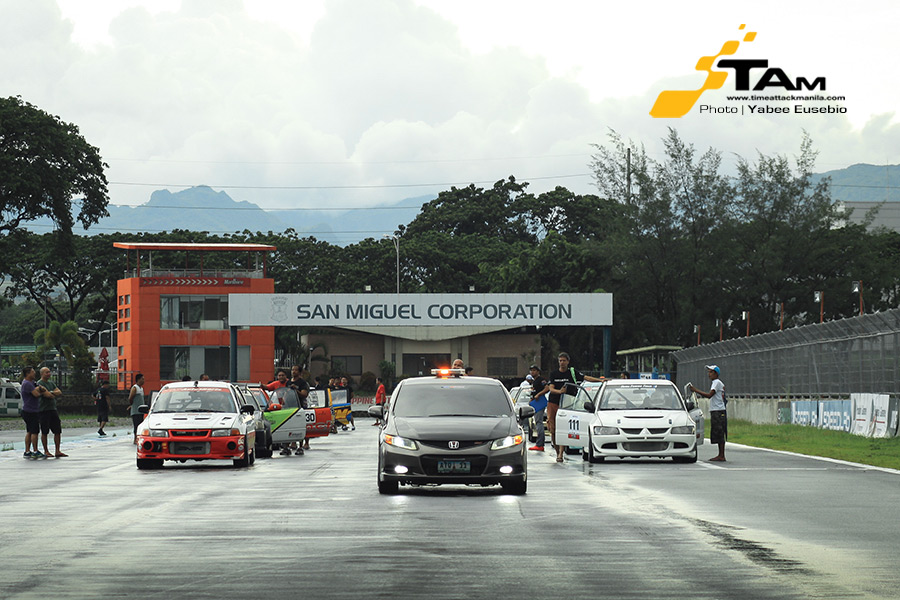 Grid Races
Drivers in Grid A, B, and C were faced with a treacherous wet track in their combined 10-lap race.

Eduardo Pujol capitalized on the tricky conditions to win in the GT Radial Grid A with his W-Autosports Mitsubishi Lancer Evolution 5. Rafael La’O was 2nd after Niño Garcia was dropped down to 3rd after making contact with one of the front runners.

In the Smart Fuels Grid B race, Sydney Sarmiento walked away with 1st, finishing ahead of Ed Christian Go and Dominique Bon in 2nd and 3rd, respectively. Joey Howard dashed to victory in the Competition Clutch Grid C race over 2nd placer Paolo Lofamia and 3rd placer Aaron Lao. 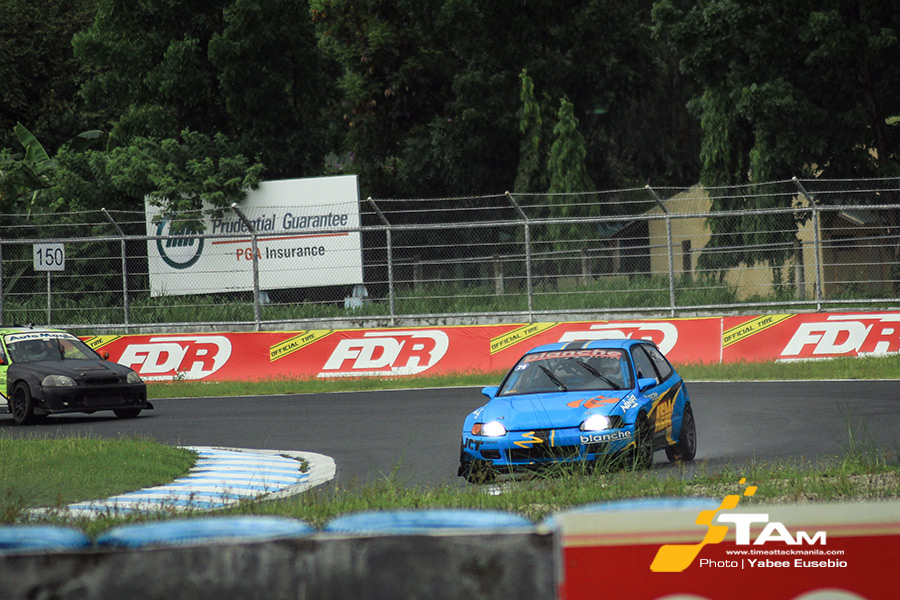 Polo Bautista started on the second row of the grid for the 8-lap Buddyclub Grid D race, but easily passed Sherwin Bargos and Jonnie Pineda at the first corner of the opening lap to take the lead. He would open up a considerable gap to take the win. Unfortunately for Bargos and Pineda, both drivers broke out of the bracket, handing the 2nd and 3rd to Adrian Lampano and Buddyclub-sponsored Alex Perez.

With 15 entires, the Works Bell Grid E race was the biggest of them all. Anthony Richard Lanting won 1st with Jack Saquilayan in 2nd and Patrick Manapat in 3rd.

For Round 5, the FlatOut Race Series (FORS) heads back to the Batangas Racing Circuit (BRC) on July 2, 2016. 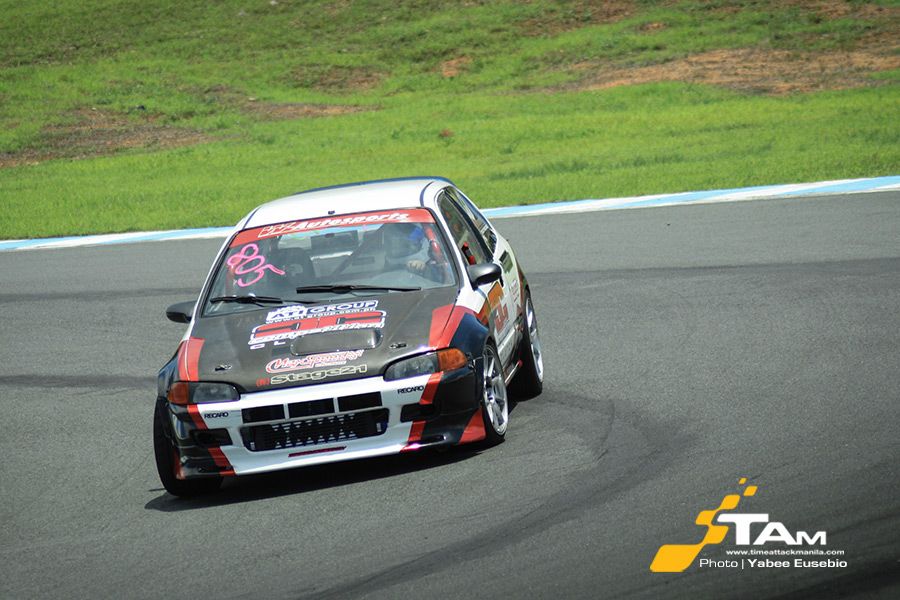 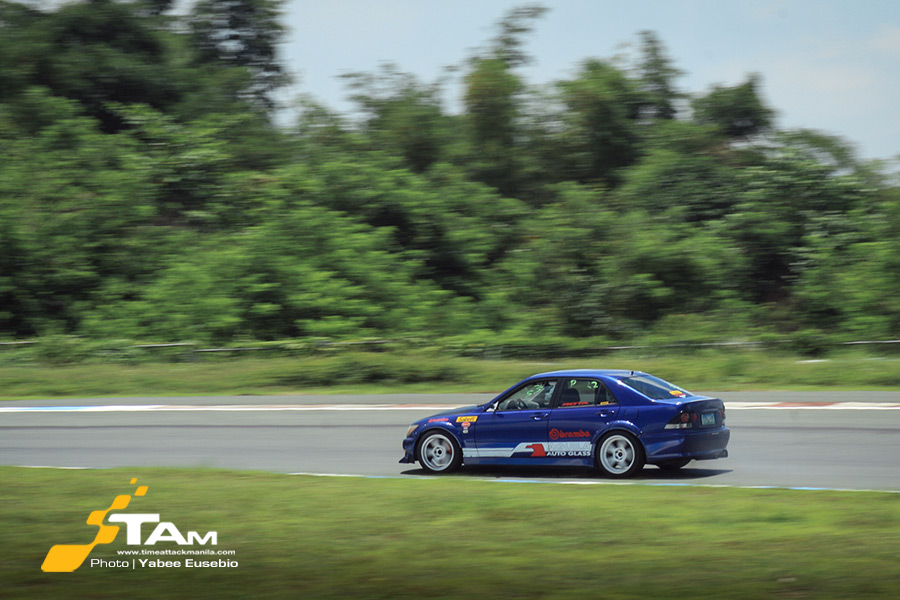 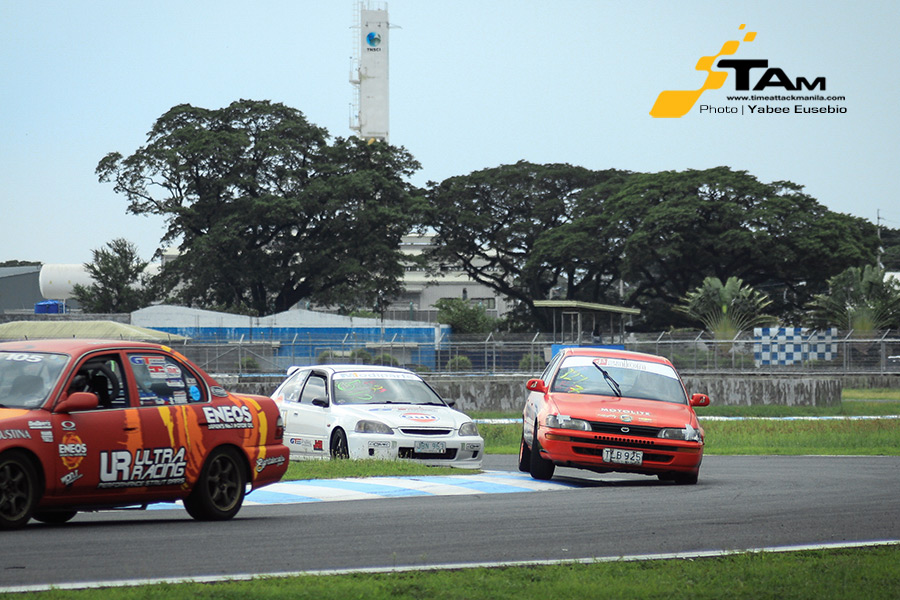 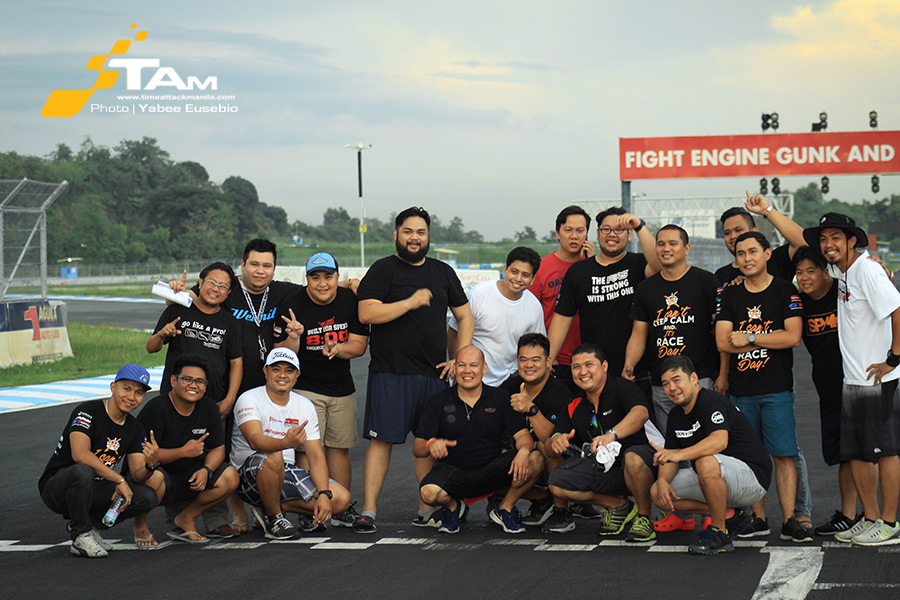