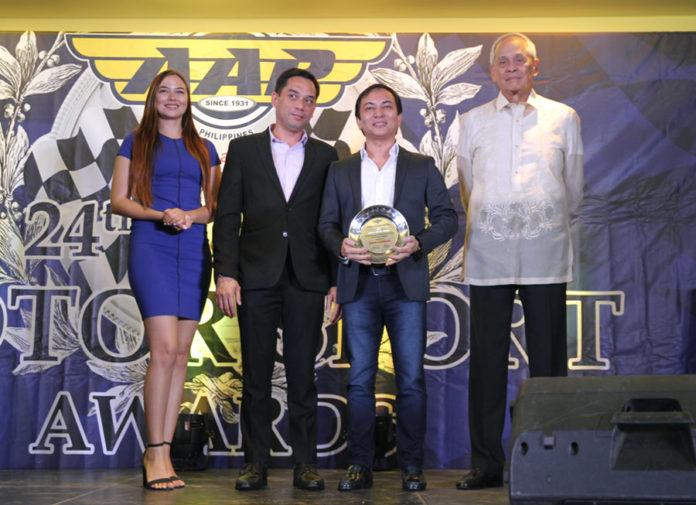 Edwin Rodriguez enjoyed a rather successful season in the Philippine GT Championship last year. Driving the #17 Civic FD of Honda Cars Kalookan Inc., he was able to score 4 wins and 7 podium finishes out of 12 starts in 2018, thus earning him the GT200 drivers’ title.

However, it proved to be an uphill battle right from the very beginning. Not only did Edwin have to learn the limits of an unfamiliar machine, he was also up against a grid of 8 other much younger drivers in GT200. But experience and sheer determination would allow him to immediately rack up 4 consecutive podiums during the first 2 rounds at the Batangas Racing Circuit.

Things eventually got better from then on. His best result of the season came during Round 4 at the Clark International Speedway where he secured 2 wins from a perfect weekend. 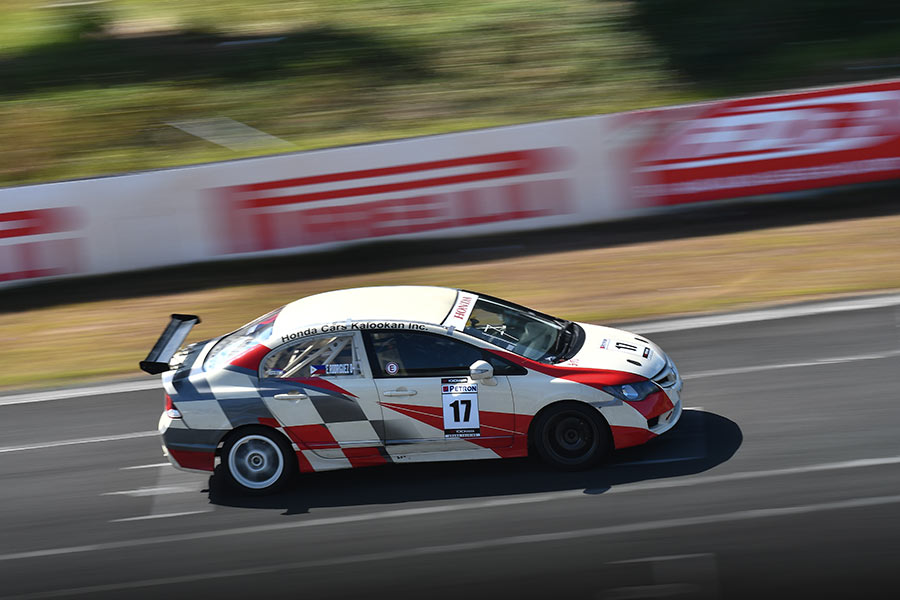 Edwin’s closest rival throughout the year was Paolo Santos who really gave him a tough time every time they hit the track. Their championship battle went all the way down the wire at the season finale last October. While Paulo went on to win both races, the Honda Cars Kalookan driver stayed in a close 2nd to maintain a 15 point advantage as the championship came to close.

For their achievement, Edwin Rodriguez and Honda Cars Kalookan Inc. were presented the Golden Wheel Award for Grand Touring in March and the Philippine GT200 Class Champion at the 24th Annual AAP Motorsport Awards last 4th of April 2019. This comes 2 years after Edwin won the GT100 class title in 2016 driving a Mazda 2 SkyActiv race car. 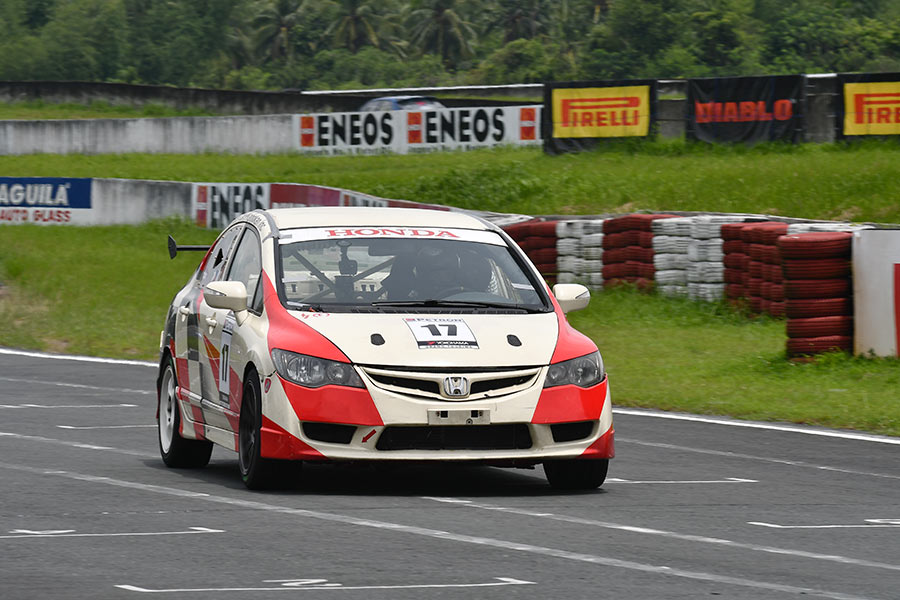 Edwin Rodriguez: “It’s not true that you can’t teach old dogs new tricks, specially when you have the burning passion to fight to win. Of course none of this would be possible without the blessing of our almighty God. I’d like to thank Medel Nera, Johnny Fetalvero, and the entire of Honda Cars Kalookan Inc. family for the support this season. Also to Jeffery De Leon and ForcedSpeed for always giving a great car to race, my family, and my ever supportive friends Don, Macoy, Leo, Jr, and Kuya Walter.”