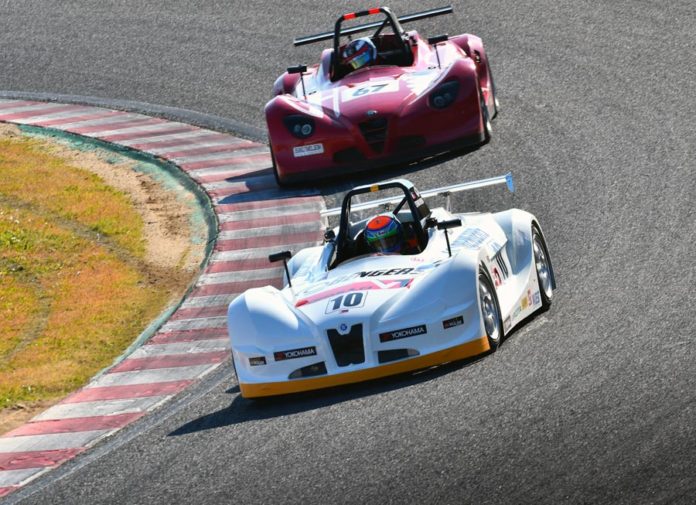 Obengers Racing driver Estefano Rivera won the Giti-Formula V1 Challenge Pro Class title in 2019, beating closest-rival Ryo Yamada by just 9 points. And as a reward, series organizer Tuason Racing has given him the opportunity to race a similar car at the iconic Suzuka Circuit in Japan.

As this was his first time to drive around the 5.807 km track, Estefano practiced in the simulator and watched onboard videos of top drivers as preparation weeks before leaving Manila. He then gathered as much data and tips from West Racing Cars’ mechanics and head engineers upon his arrival in Japan. But ultimately, he would only ever get 2 practice sessions to get to know the track before Qualifying and Race Day. 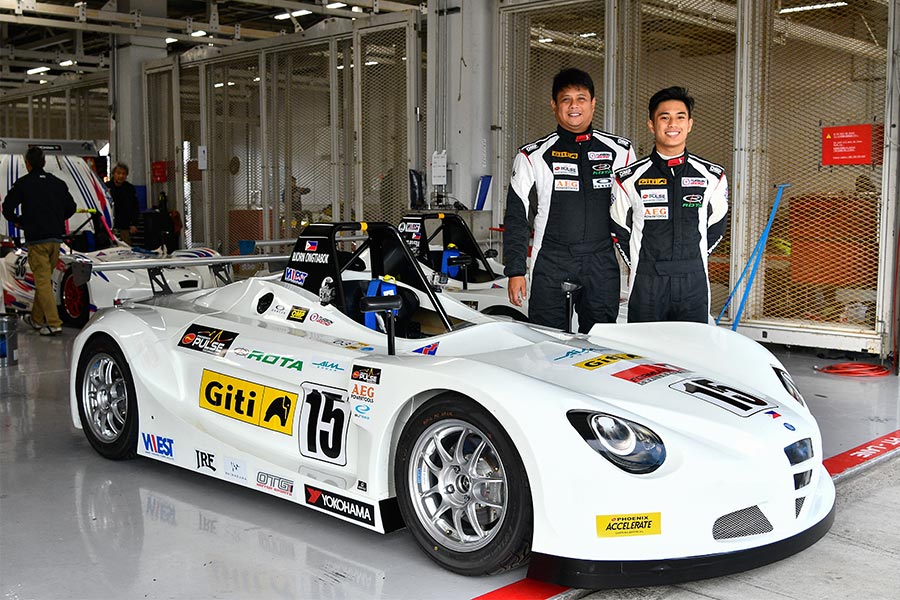 Despite his lack of experience, Estefano was able to clock an impressive 2:25.570 lap during Qualifying and placed the #10 TRS-Obengers FV1 in P5 on the grid. He reckons that he could gone faster if only he had a clearer lap, but feels that 3rd row on the grid was still a good position to strike for a podium.

The strong 30-car grid of the Suzuka Clubman Race would all get the green light on Sunday morning. Knowing that he only has 8 laps to get the job done, Estefano immediately went to work and chased after the lead pack. He managed to stay with the top runners and keep his position in P5 before mounting an attack for P4. Unfortunately, he spun out after a third attempt that dropped him down to P8. 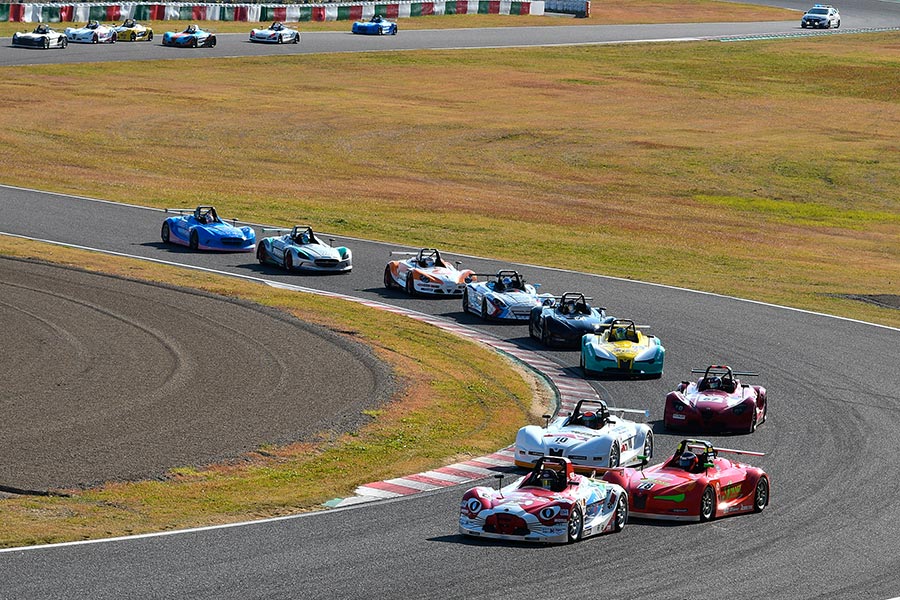 But a strong recovery saw the Filipino fight his way back up to P5, which he regarded as one of his best drives ever. Estefano would successfully crossed the finish line in a stellar 5th place, just 10.811 secs behind the winner.

Aside from Estefano, there was another Filipino driver on the grid that weekend. Bjorn Ongtiabok of TRS-OTR Racing started from P24 and did well to get to as high up as P19. However, he was punted into the gravel on the penultimate lap and sadly could no longer rejoin. Still, it was a strong showing for Bjorn who was also a first timer around Suzuka Circuit. 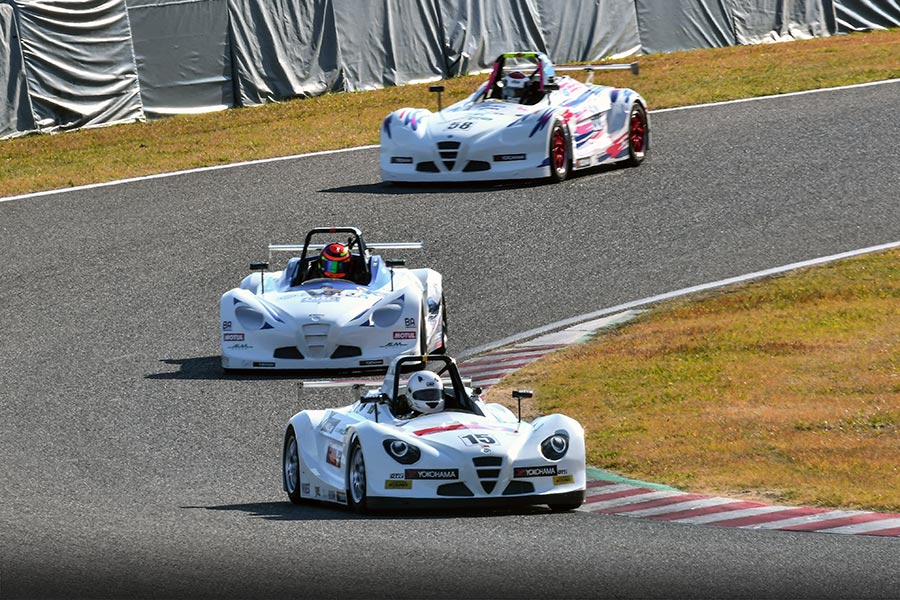 Estefano Rivera: “Driving the Formula V1 around the famed Suzuka Circuit was probably the best track experience I’ve had in my racing career. Although I spun out in the race, it was a good feeling to climb from 8th to back to 5th place. I would like to thank God for none of this would be possible without Him, my family, my team Obengers Racing most importantly boss Cosco Oben, coach Roland Hermoso, and team manager Paolo Agregado. Also thank you to JP Tuason and Tuason Racing for this unforgettable opportunity and West Racing Cars for giving me a competitive car and their support throughout the race weekend.” 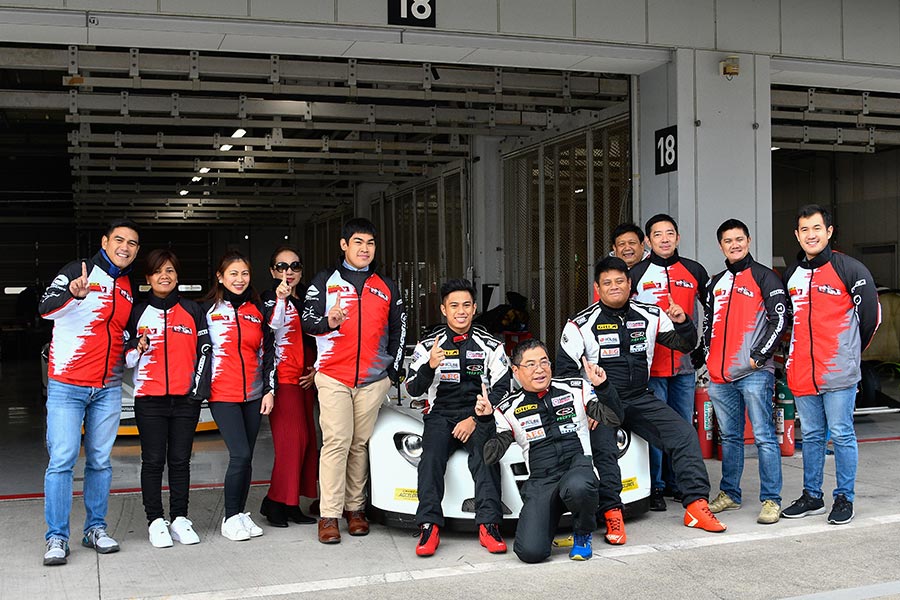 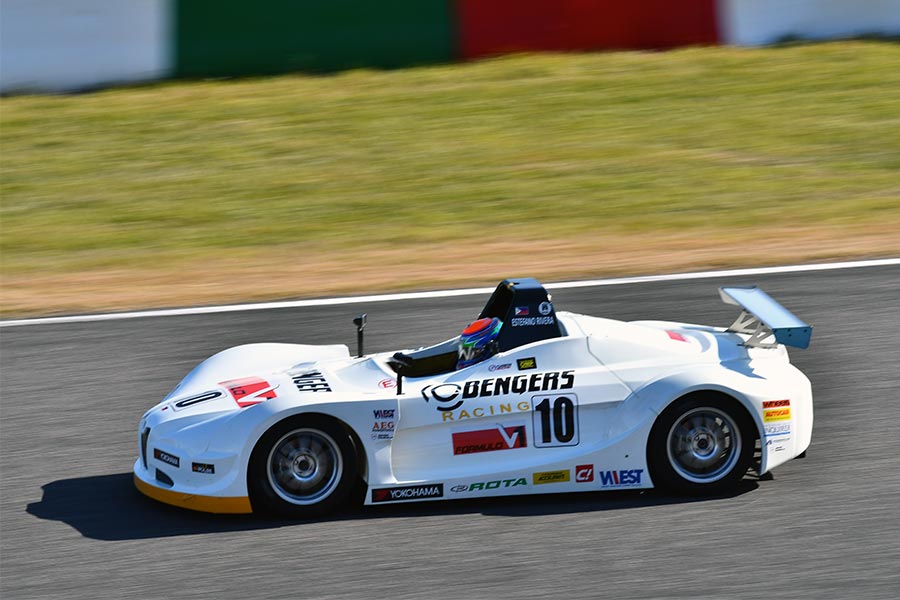