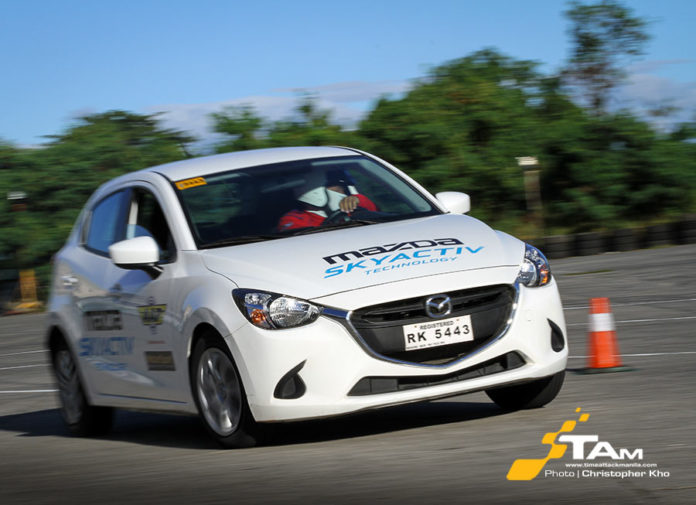 For the second year running, the AAP Motorsport Development Program (MSDP) gathered 18 finalists from all over the country for a showdown in the National Gymkhana Finals. 18 of the fastest drivers from Metro Manila, Cebu, Iloilo, Cagayan de Oro, and Davao went head-to-head last November 4 at the Megatent Events Venue in Libis, Quezon City.

The double-elimination format used for the event was patterned after regional gymkhana races. Here drivers are given 2 runs each in Qualifying before they are matched up in pairs until a champion emerges. To amp up the ante, all competitors drive identical Mazda 2 SkyActiv race cars while the track layout is changed between rounds. 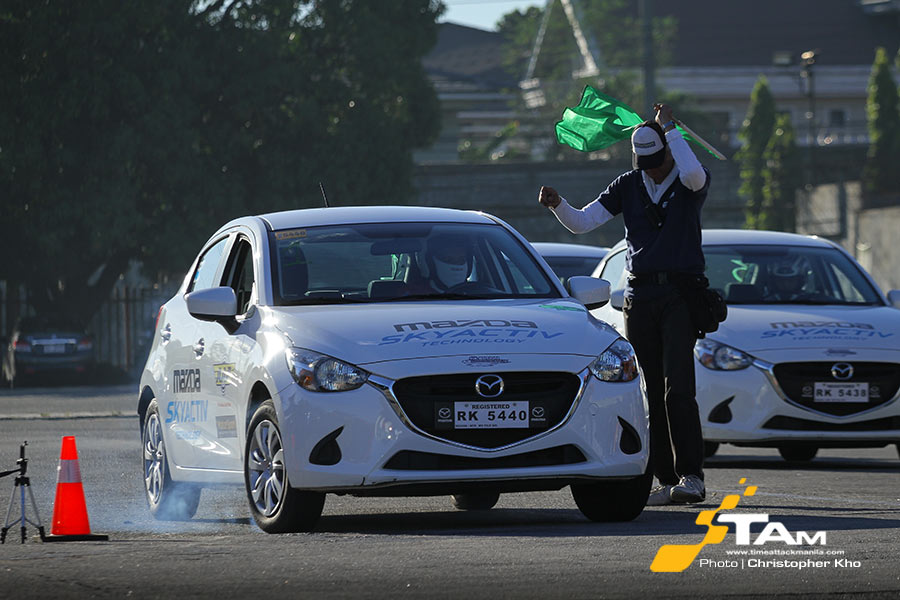 As for Metro Manila, the finalist were only decided a day before the National Gymkhana Finals, during the final leg of the regional series. They were Estefano Rivera, Gelo Ovilla, VJ Bacungan, and Jahan Kalam.

Drivers were knocked out one-by-one in every round until only 4 were left for the semi-finals. This left Philip Lim from Cebu, Tenny Montuno and Mario Roque from CDO, and Estefano Rivera from Metro Manila to slug it out for the top spot. 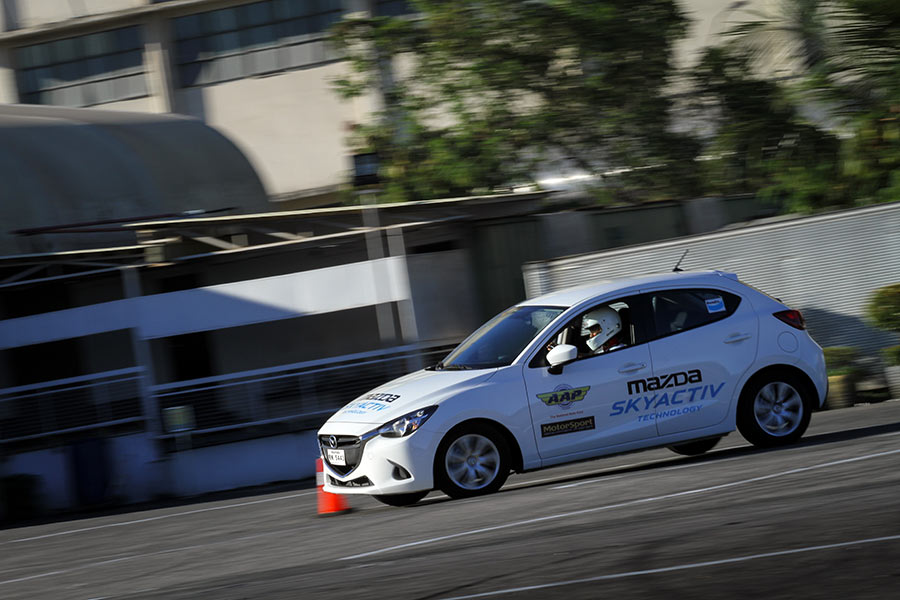 Estefano Rivera bested Philip Lim during their duel, earning Estefano a slot in the finals. Meanwhile, the battle of the Kagayanons saw Tenny Montuno outrun Mario Roque and advance into the finale. Philip Lim was then given another shot and paired with Tenny Montuno. But he was no match for Tenny’s consistent performance and ended up in 3rd place.

With skills honed through years in karting, slalom, and circuit racing, Estefano Rivera was clearly in a class of his own. He easily bested Tenny in their final battle to earn the crown as the 2018 AAP-MSDP Gymkhana National Champion. Tenny Montuno, on the other hand, was happy to come out 2nd.

Estefano’s win also earns him a slot in the pool of drivers who will represent the Philippines in the Asian Gymkhana events. 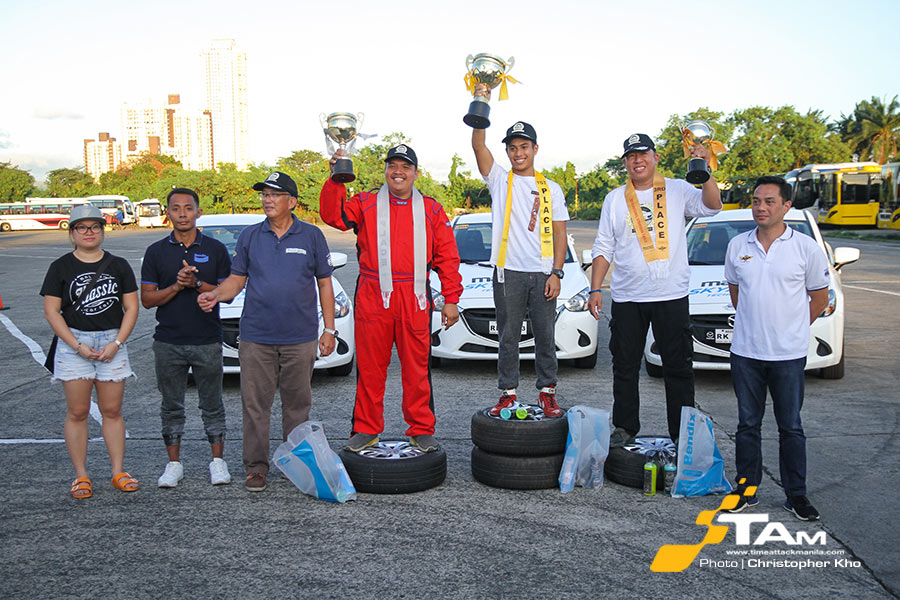 “We are proud that we were able to gather the best up-and-coming drivers from all over the Philippines for the second year running. Truly, talent and passion for motorsports can be found nationwide. Next year the AAP MSDP will continue its thrust to turn young hopefuls into future champion drivers. Hearty congratulations to Nonoy Rivera for the well-deserved win,” commented Ivan Isada, MSDP Instructor.