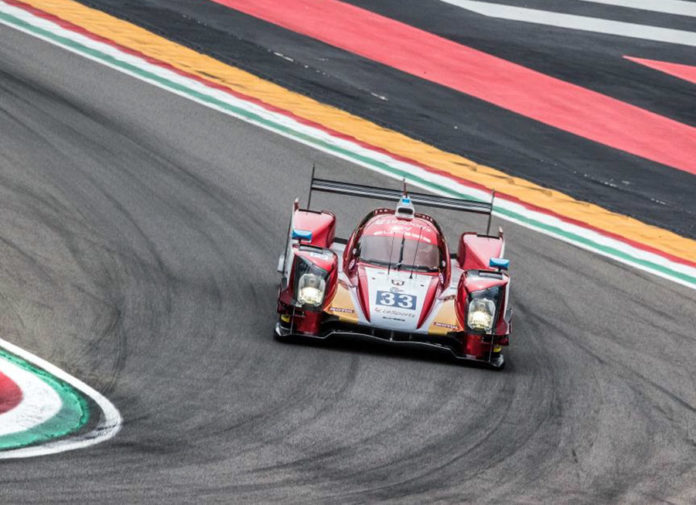 With their disappointing DNF at Silverstone now behind them, LeSports by Eurasia was determined to score valuable points at the European Le Mans Series’ (ELMS) 4 Hours of Imola.

The team got off to a good start in FP1 when Tristan Gommendy set the second quickest time of the session in the No. 33 ORECA 05 Nissan LMP2. This was clear indication that the Philippine-based team had the raw speed to challenge the top runners, allowing them to qualify 6th on the grid – only 0.290 secs shy of pole position.

Come Sunday, the race commenced under clear skies with Gommendy threading the No. 33 ORECA around Imola’s narrow 4.9 km circuit. He managed to pick off the No. 38 G-Drive Racing Gibson on the opening lap to move up to P5. The Frenchman then chased after the Krohn Racing Ligier of Björn Wirdheim for P4, but was slowed down by backmarkers. 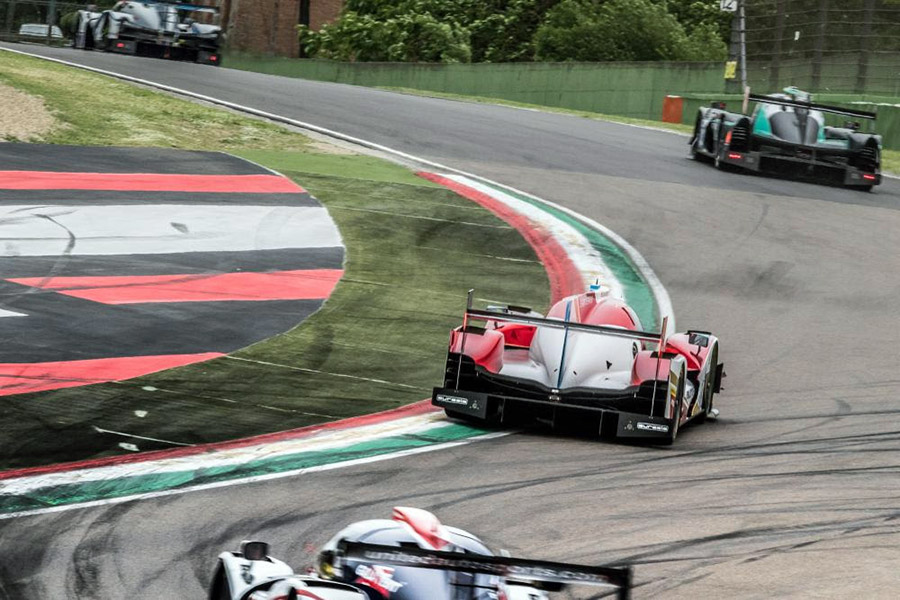 Kevin Pu Jun Jin took over the wheel after Gommendy’s 45-minute stint and continued the team’s good work. A solid drive from the Chinese driver and slick driver changes saw Eurasia Motorsport rejoin the fight for 6th before Nick de Bruijn jumped in.

The Dutchman continued to make progress even while on fuel-saving mode, before he was ordered to “push like hell” upon taking on a fresh set of Dunlop Tires. De Bruijn duly responded while keeping the fast-charging green Krohn Racing of Olivier Pla behind him.

Then, heavy rain struck the Italian circuit on the fourth and final hour of the race. Eurasia switched to full wets during a full-course yellow that went on to the chequered flag.

The No. 33 Eurasia Motorsport ORECA Nissan crossed the line in 5th position and was the last entry to finish on the same lap as the winner. 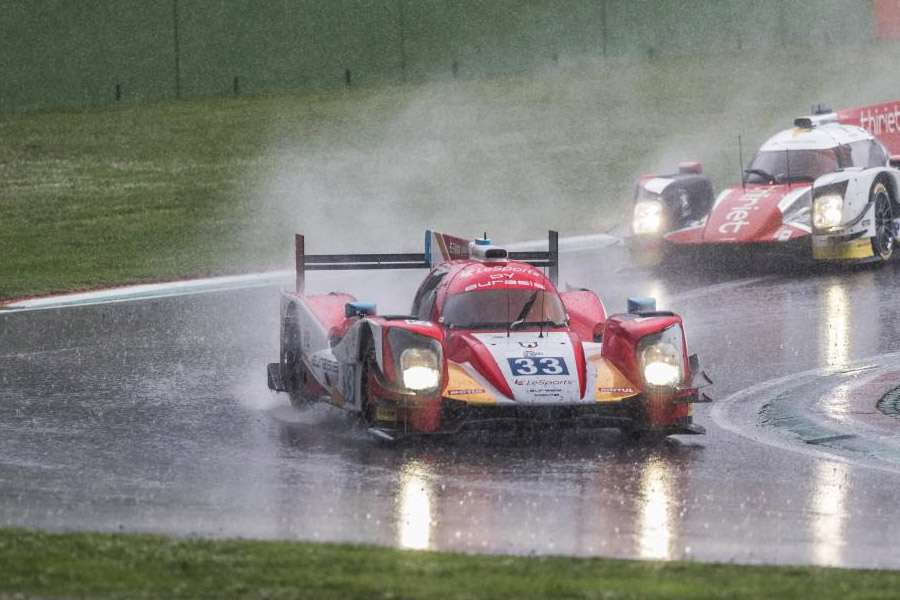 Nick de Bruijn: “5th place is pretty good – it could have been a little better, but it could have also been a little worse, so we have to be happy with it. It’s nice to get points on the board after the disappointment of Silverstone and ahead of Eurasia Motorsport’s debut in the 24 Hours of Le Mans. Our speed was very good, but there are a few places where we need to improve.”

Pu Jun Jin: “The result is ok, but the last hour or so was skewed by the rain and I think we had a chance of a better finish. We have a good opportunity in the next round at the Red Bull Ring, but the 24 Hours of Le Mans is the main focus now and I feel ready for that. We’re lacking mileage with the ORECA 05, but I’ve done a lot of preparation and anything can happen in a 24 hour race.”

Tristan Gommendy: “We have to be happy because it’s our first finish and Eurasia Motorsport, Kevin (Pu Jun Jin) and Nick all did a great job. The pace was there and I believe we could have fought well at the front, but I was held back during my stint in a big fight with Krohn Racing. It was a little frustrating to be unable to reach the car’s potential and we have a lot of things to think about and improve before Le Mans.”

Mark Goddard, Eurasia Motorsport Team Principal: “I think 5th is probably where we deserved to be, but the potential is there and that just needs to be unlocked. The lack of pre-season mileage put us on the back foot, so this lays good foundations for the 24 Hours of Le Mans. This is the first time we’ve finished on the lead lap and that’s a massive step, which demonstrates that we can get a podium. We’re happy!”