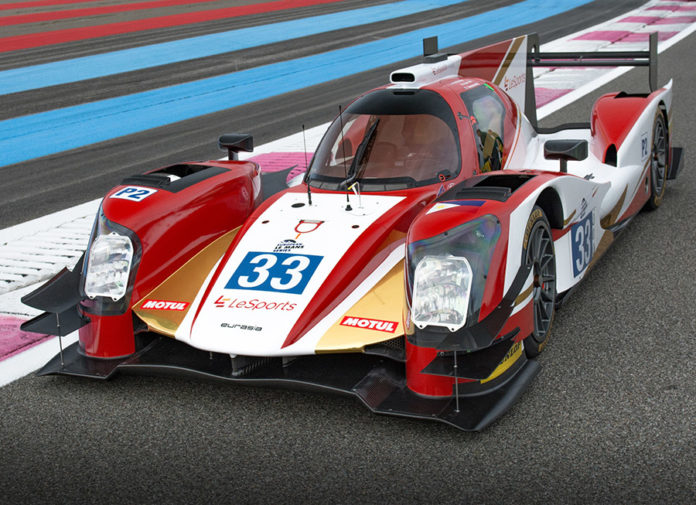 With a brand new ORECA 05 Nissan LMP and a fresh livery, LeSports by Eurasia Motorsport headed to the 2016 European Le Mans Series’ (ELMS) season opener hoping for a good finish at the 4 Hours of Silverstone. But by sheer bad luck, the team’s race would end while fighting for a potential podium finish.

The British weather was as unpredictable as ever. It drench the 5.9 km circuit during Friday’s practice session, followed by snow right before qualifying on Saturday. This, coupled with their inexperience running on grooved wet weather Dunlop tires, proved to be a steep learning curve for the drivers. It was therefore crucial for the team to clock up as much mileage possible to get them up to speed.

Kevin Pu Jun Jin racked up more than 25 laps during practice and so did Nick de Bruijn. Tristan Gommendy, however, had his session cut short when he hit the barriers due to a traction control problem. Thankfully, the No. 33 ORECA 05 was repaired and eventually made it back on track.

Gommendy was back behind the wheel for qualifying. But their lack of experience with the new machine and treacherous conditions prevented them from unlocking the car’s pace, putting the LeSports by Eurasia Motorsport car down in 12th.

Nevertheless, the Philippine-based team stayed positive for the 4 Hours of Silverstone on Sunday. 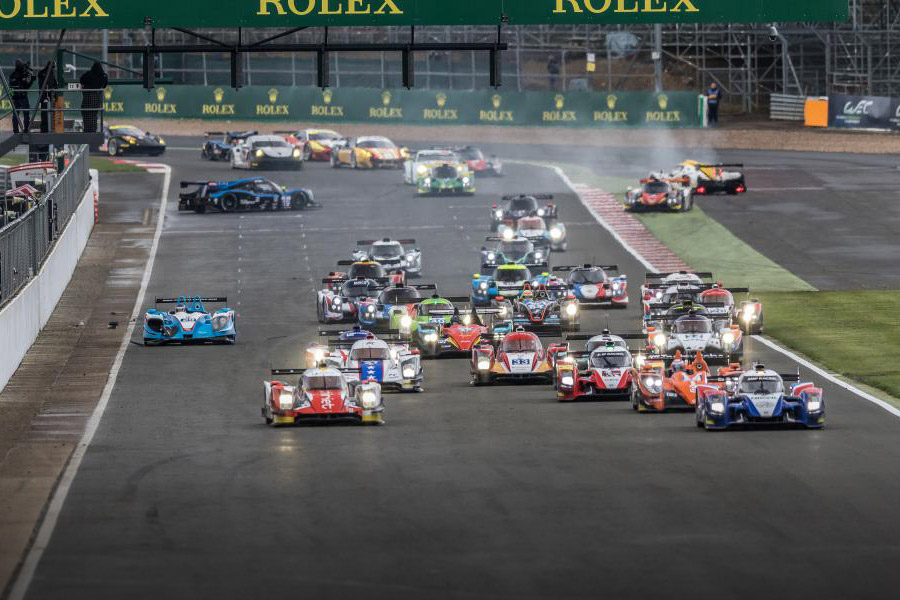 As the lights went out, Gommendy got a good start and managed to evade the the No. 29 Pegasus Racing Morgan that speared into the pit wall. He then worked his way up the field from P12 and was up to P5 by lap 9. Now within striking distance of the leaders, the Frenchman was engaging in a fight for the last podium spot. It was only a matter of time before he disposed of the No. 40 Krohn Racing Ligier in 3rd.

Unfortunately on lap 11, a piece debris was inadvertently thrown up from the track and hit the No. 33 ORECA 05’s emergency ignition switch, bringing it to a halt less than 30 minutes into the race.

This wasn’t how LeSports by Eurasia Motorsport wanted their race to end, with only one driver managing a stint and a DNF. Still, their performance was a good indication what the team is capable of despite their lack of experience with the new LMP2 prototype. They now turn their attention to Round 2 of the 2016 ELMS at the 4 Hours of Imola in May 13/15.