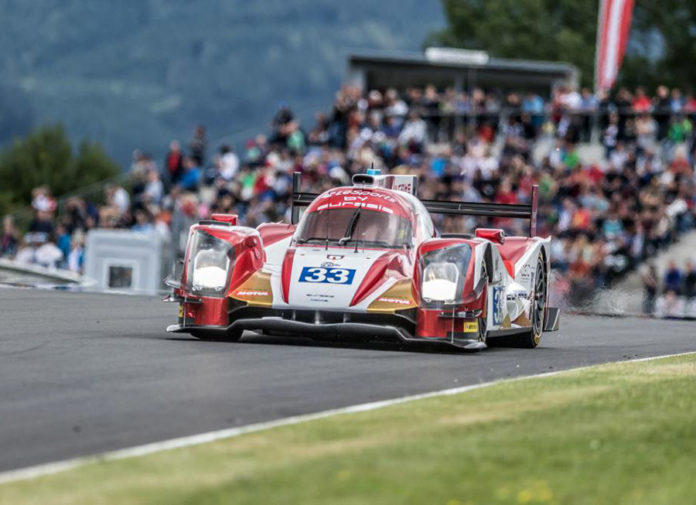 Barely a month after finishing 5th at 24 Hours of Le Mans, LeSports by Eurasia Motorsports was back on track at the European Le Mans Series’ (ELMS) 4 Hours of Red Bull Ring in Spielberg, Austria. This time around they managed to finish on the podium, taking a 2nd place finish in LMP2.

Tristan Gommendy, Pu Jun Jin, and Nick de Bruijn once again shared the No. 33 ORECA 05 Nissan for the third event of the season. The trio managed a best lap of 1:20.927 around the 4.326 km circuit to qualify them in 4th for the race.

First behind the wheel was Gommendy who managed to jump to 3rd at the very start and was up to 2nd by lap 3. Setting the fastest lap of the race in the process, the Frenchman chased after and overtook the leading Ligier. He then handed the No. 33 machine to Pu Jun Jin who drove a solid stint through the race’s halfway point. Nick De Bruijn was next and rejoined the race in 3rd, 50 secs behind the race leader.

The Dutchman quickly regained 2nd and fought through the traffic filled with backmarkers. Gommendy was back in the driver’s seat for the final stint and brought the car home in 2nd to score the Philippine-based team’s first podium of the season. 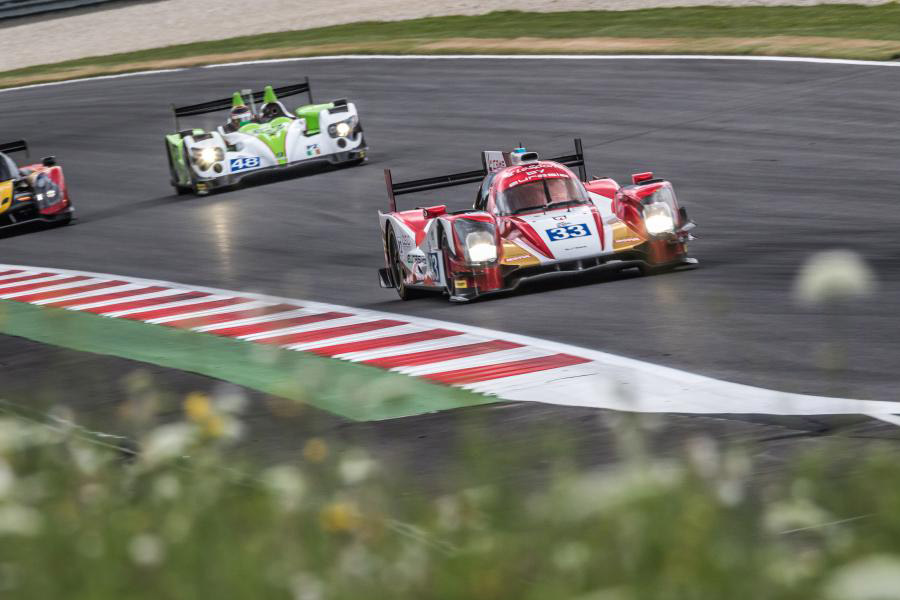 Tristan Gommendy: “The strategy allowed me to push early on as much as I liked and the car was really good. I’m really proud of the job we’ve done from the start of the year as we’re a strong team and it’s been slowly coming.”

Pu Jun Jin: “During my stint I struggled with the tires a little but the result is just so good as we’ve come so much further this time. We’re happy with our first trophy it’s really good result.”

Nick De Bruijn: “It’s such a tiny track and with so much traffic it was a hard race with many accident as we saw. There’s no scratches or dents on our car so a good result.”

Mark Goddard, Eurasia Motorsport Team Principal: “The podium was the aim and a second is even better, we’ve done it. It’s really the icing on the cake after a fantastic race weekend. The pitstops were good, all three drivers did a fantastic job and we’re very happy.” 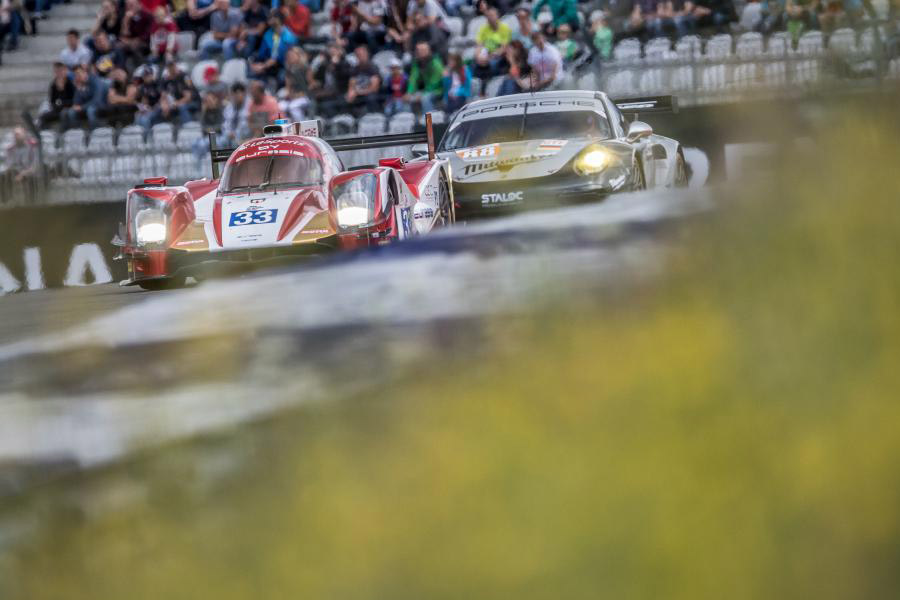 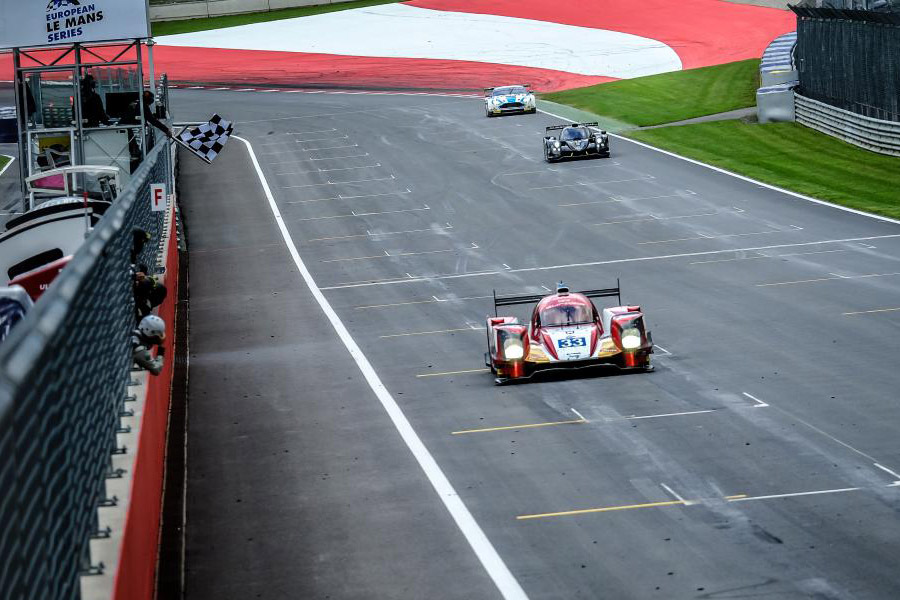 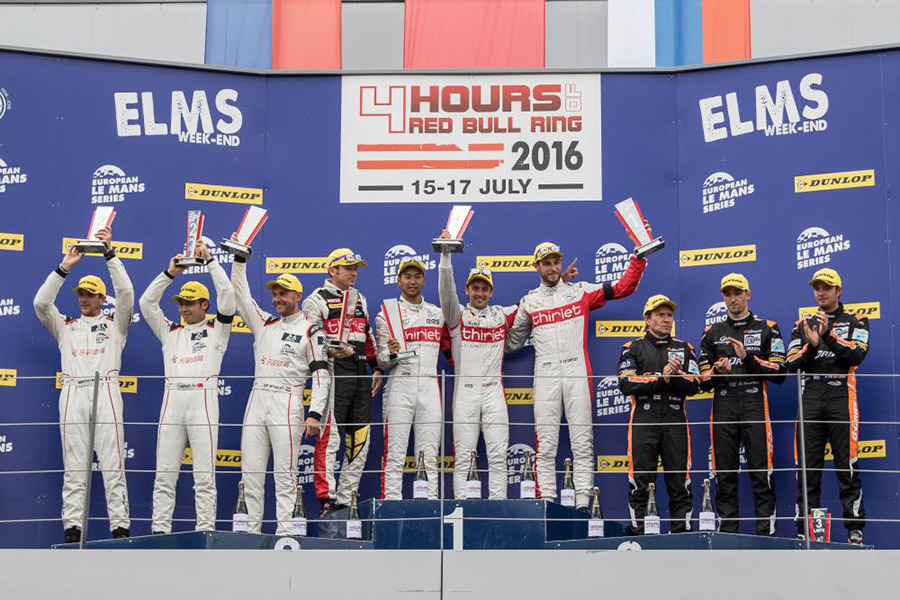