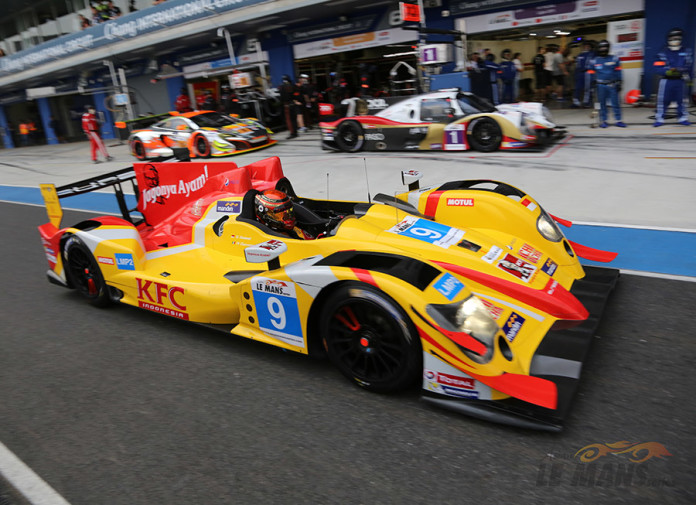 With a brave 2-car entry, Eurasia Motorsport entered the 3 Hours of Thailand last January 9/10 expecting no less than a 1st place finish. And they successfully did so with the No. 9 Jagonya Ayam ORECA 03R Nissan driven by Indonesian Sean Gelael and Italian Antonio Giovianazzi.

The duo qualified on pole for the 3rd leg of the Asian Le Mans Series (AsLMS), held at the Chang International Circuit in Buriram. But their lead was short-lived. Gelael was forced to pit in due to a punctured tire that put the yellow and red No. 9 car almost a lap behind. The sister No. 99 Eurasia Motorsport ORECA 03R Nissan was now in front of the LMP2 field by the time they got back on track. 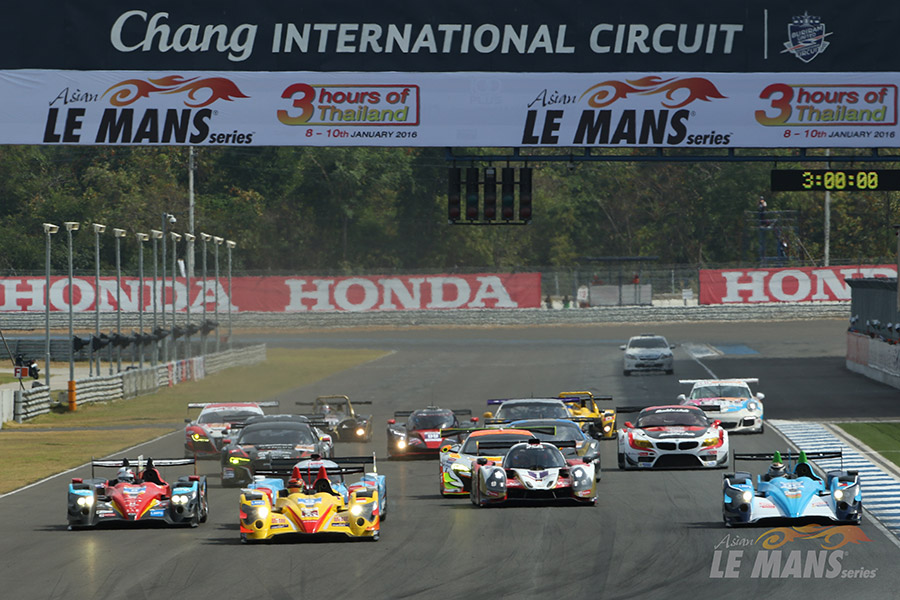 Still, Gelael charged hard to reclaim the lead by the second hours. This allowed his teammate Antonio Giovinazzi to keep the position until the chequered flag came out. Such was their pace that they managed to lap the 4.554 km circuit 113 times – 30.464 sec clear from the No. 25 Algarve Pro Racing Ligier JSP2.

Barely missing out on the podium, Eurasia’s No. 99 LMP2 prototype of Nick de Bruijn, William Lok, and 2015 Le Mans 24 Hour winner Richard Bradley came in 4th. These guys sadly lost 2 laps due to – of all things – a broken tail light. But rules are rules and Eurasia Motorsport had to fix it before sending the No. 99 back out. 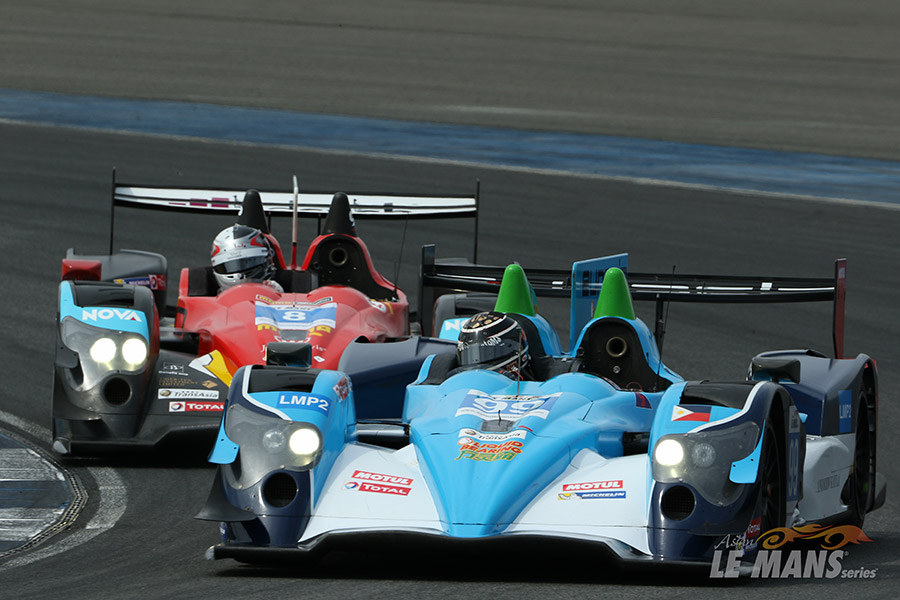 Eurasia Motorsport Team Principal, Mark Goddard, said: “It was an quite an exciting, yet stressful afternoon and I think everybody involved with Eurasia Motorsport is delighted to leave Buriram with a race win. All of our drivers were extremely good and the team performed exceptionally well so, without that puncture, I believe it would have been an easy victory.”

The team is now headed to the Sepang International Circuit (SIC) in Malaysia for the 4th and final round of the AsLMS on January 23/24. 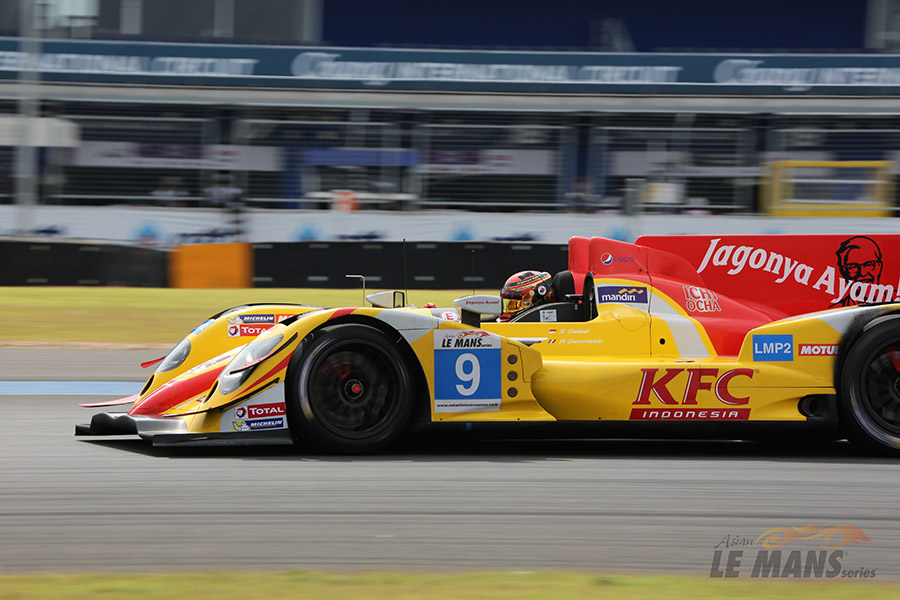 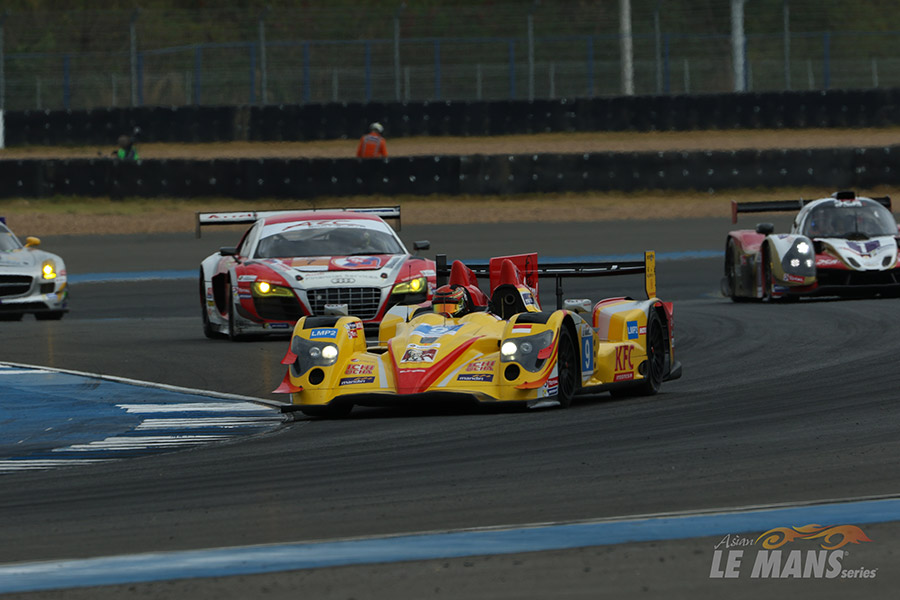 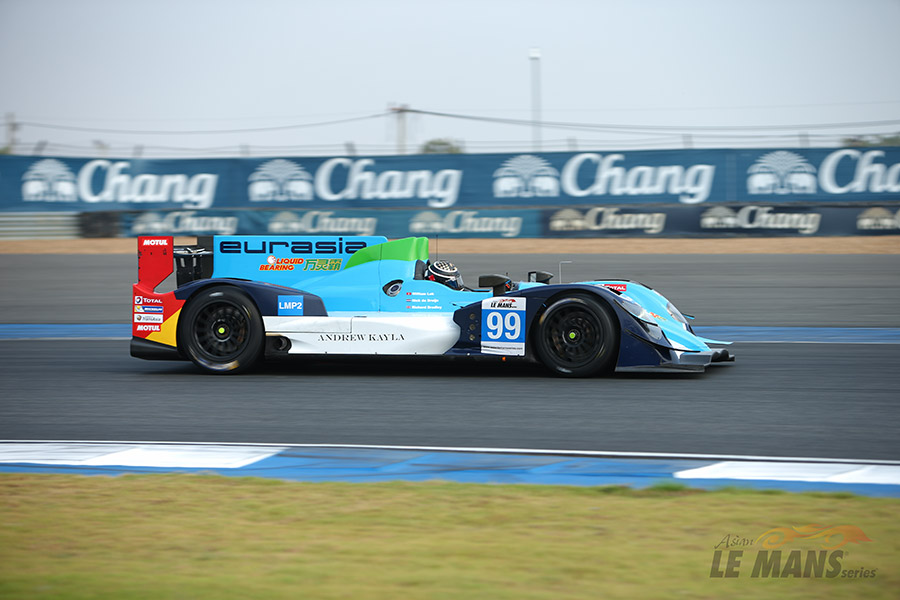