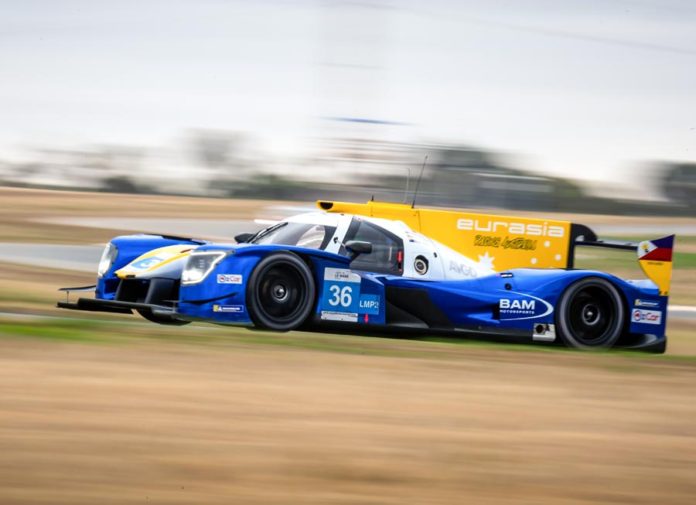 It was a bittersweet weekend for Eurasia Motorsport who walked away from Round 2 of the Asian Le Mans Series in Australia with another podium and DNF. The Philippine-based squad’s #1 entry was in contention for a race win at the 4 Hours of The Bend until it retired just minutes from finish. But this would allow the sister #36 car to inherit the spot and take 2nd when the chequered flag dropped. 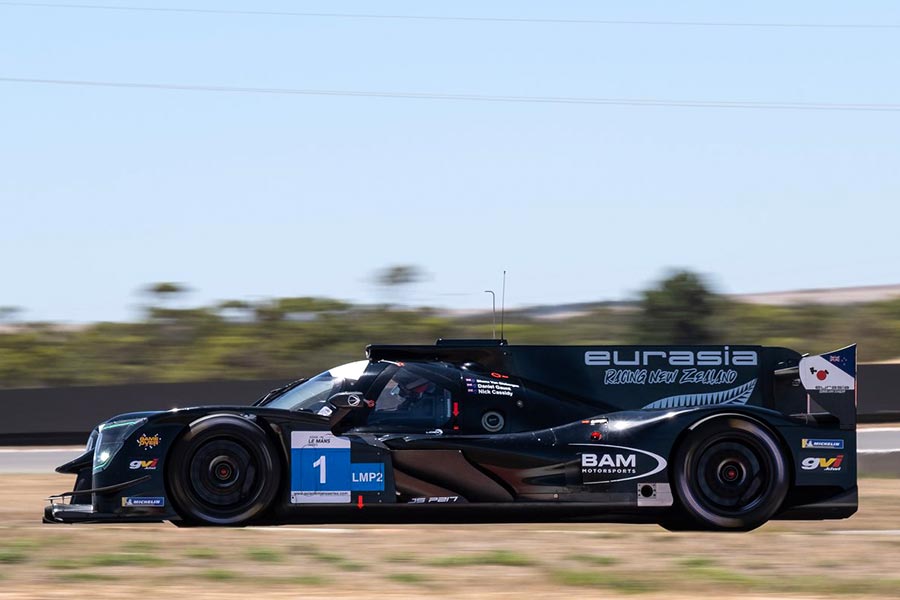 The #1 black-liveried LMP2 was quicker in Qualifying and started from P2. With Gaunt behind the wheel, he would take the lead on the very first lap and held the position throughout a mega 84-minute stint. He then handed the car over to van Gisbergen on what was his prototype debut. The V8 Supercars star rejoined the race in P2 and matched the pace of even more experienced LMP2 drivers to stay within the top 3 despite the numerous Full Course Yellows.

Cassidy took over the with only an hour to go and began to chip away seconds off the #26 G-Drive Racing’s lead. As long as he could keep his pace, Eurasia Motorsport’s strategy showed that they were on track for the win. That was until a gearbox issue sadly forced them into retirement with only 6 minutes remaining. 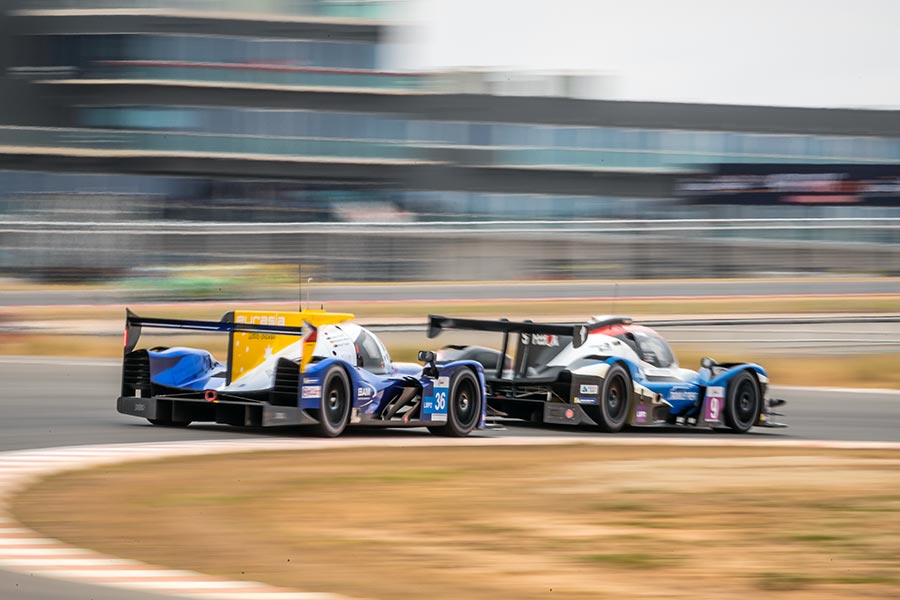 However, what was New Zealand’s loss was Australia’s gain. Aidan Read didn’t take long to climb from P5 at the start to P3 less than half an hour in. He then smashed consecutively quick laps and set a new lap record during his stint before swapping places with Mehri. The blue-and-yellow liveried #36 car then maintained a podium position throughout the second and third hours of the race until Foster jumped in with 50 mins left on the clock.

While it was certain that they were going up on the podium, no one in the team expected the #1 sister car to suffer a DNF. This rewarded the #36 crew with 2nd place, repeating their success from the 4 Hours of Shanghai. 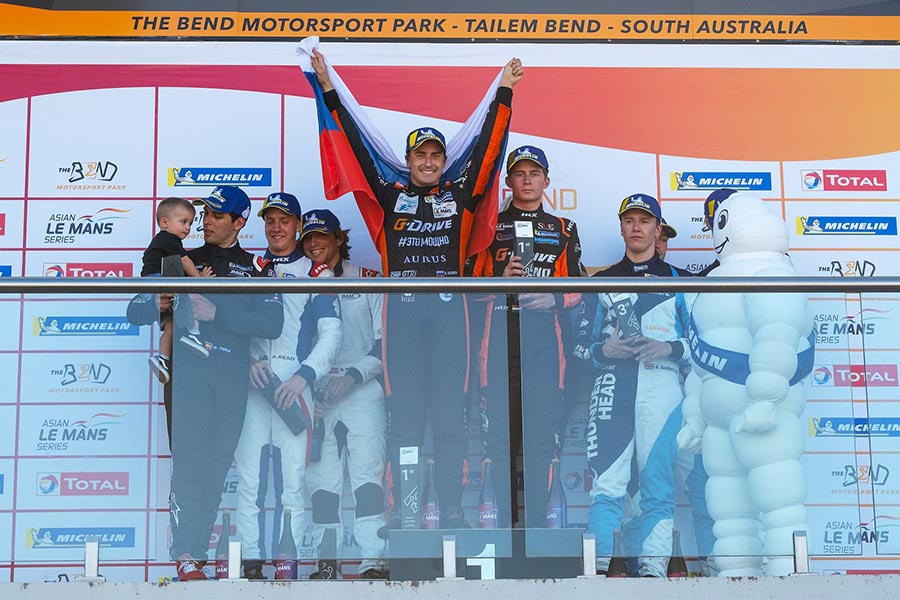 Eurasia Motorsport’s back-to-back podiums puts the #36 car 2nd in the Championship Standings, just 13 points behind the lead. Therefore, the team’s focus now turns to ensuring victory for the Read, Foster, and Merhi in the second half of the 2019/20 season when it resumes on February 14/16 at the Sepang International Circuit in Malaysia.

Mark Goddard, Eurasia Team Manager: “Bittersweet again. Obviously, very happy to have second place with car #36, but with the #1 car gearbox problem we missed a decent result. We’ve proven the cars are quick, we’ve got good drivers and we just need a slice of luck now to be able to win.” 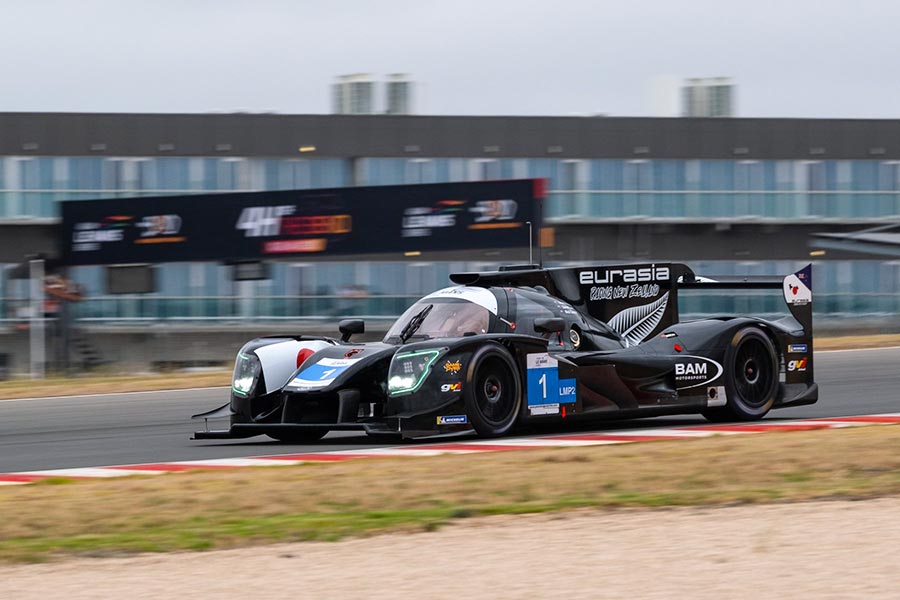 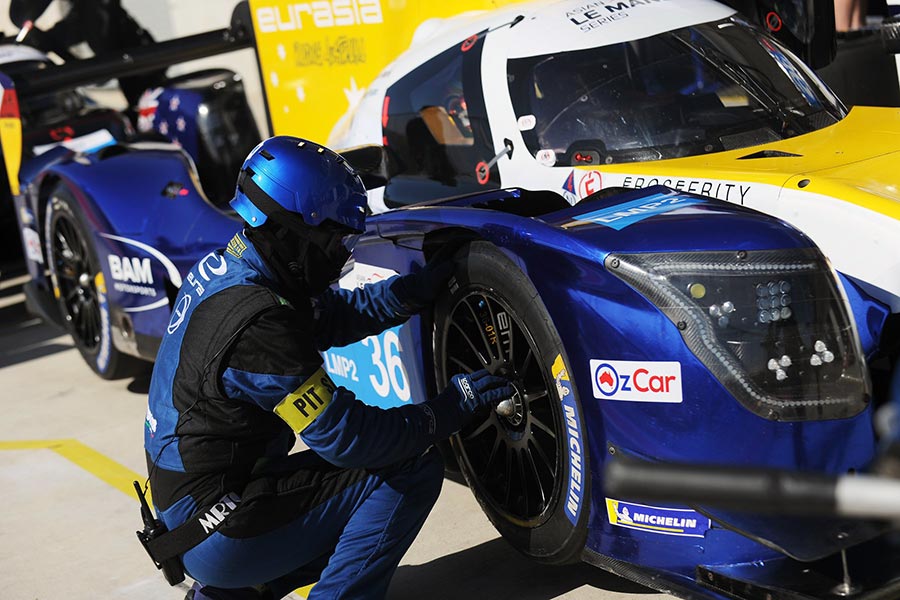