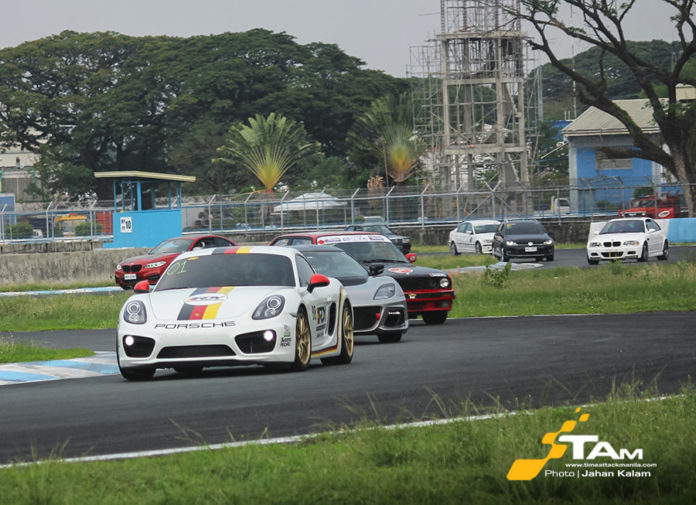 Running a full 4-round season in 2019, the European Touring Car Championship Philippines (ETCC Ph) is currently the only racing series in the country exclusive for cars from the EU. They’ve been around since 2013, back when it was still called the DTM Revival, but has since been rebranded to attract a bigger, younger crowd be it German, British, Italian, or French.

20 entries in all shapes and sizes showed up for its inaugural race last April 14 to settle the score which flag is the fastest around a scorching hot Clark International Speedway (CIS). 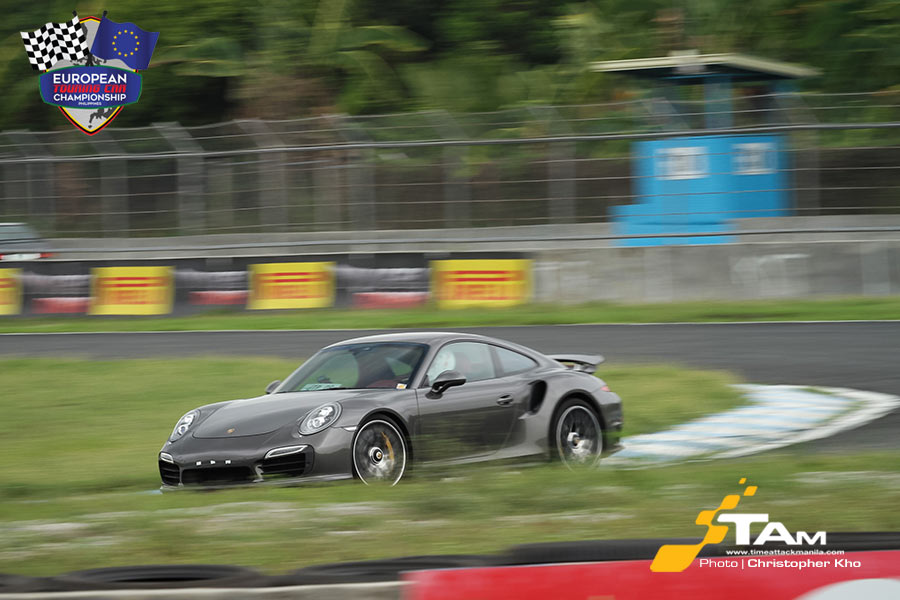 Dominique Bon in a Porsche 911.2 Turbo S was quickset in Qualifying by a mile, setting a 2:10.183 lap on a very hot Sunday morning. He was over 8 secs clear of closest rivals Ricky Galang in the Lotus Evora 410S and JV Colayco in the Porsche 981 Cayman S.

Sadly, Bon didn’t make it onto the grid of Race 1, which would have made for an epic head-to-head battle between his 911 and Thmoon Lee’s McLaren 720S. This left ‘Moon’ with no one to play with when he unleashed his 710 hp hypercar, lapping half of the field and recording a fastest lap of 2:09.623 in the process. 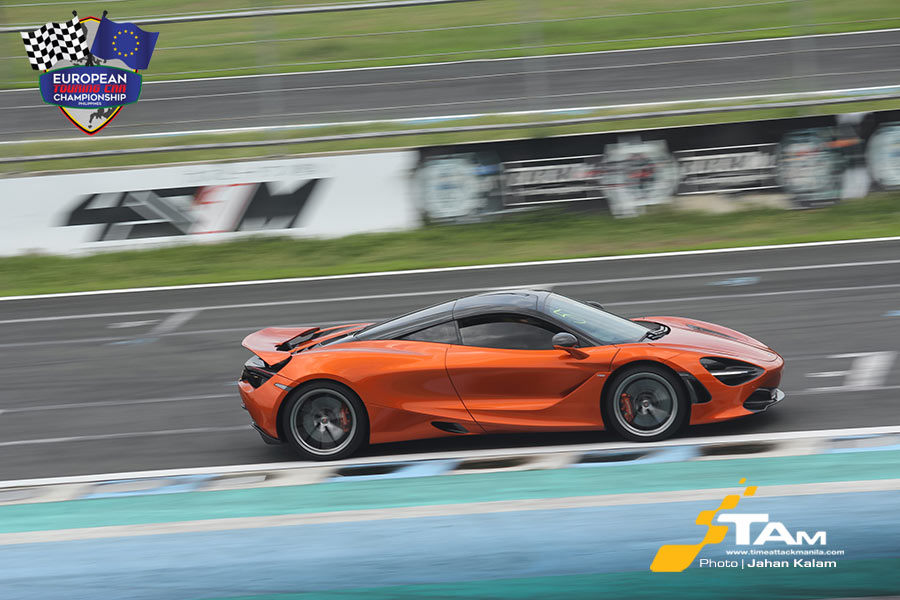 As for the others, Ricky Galang and JV Colayco were given a run for their money by Enrique Hormillo who drove a 28-year-old BMW E30. Colayco would catch up to Galang and passed him mid-race to finish 1st in Group C. Hormillo made a charge for 2nd but ran out laps and settled for 3rd.

Lance Guballa in the Audi A5 was pretty much unchallenged in Group D, finishing way ahead of his dad Jonjie in the BMW M235i and Patrick Chan in the BMW M3 E46. 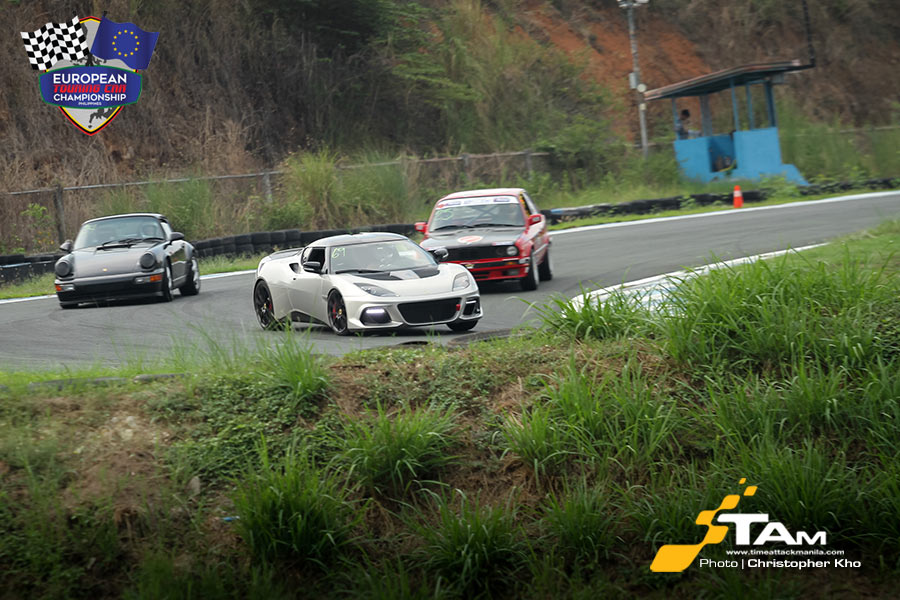 ‘Moon’ eventually called it a day leaving the Group C boys to slug it out for the overall win in Race 2. Galang flexed his mighty 410 hp Evora 410S and pulled away early on. However, the Porsche 981 and BMW E30 was able to slowly chip away at his lead with Colayco taking over 1st place followed by Hormillo who happily picked up 2nd. Anton De Zuzuarregui also put up a fight with his pristine Porsche 964 Carrera 4 to cross the line within striking distance of the Lotus.

The father and son duo swapped positions in the afternoon with Jonjie in 1st and Lance in 2nd for Group D, while Patrick and his M3 E46 was again 3rd. 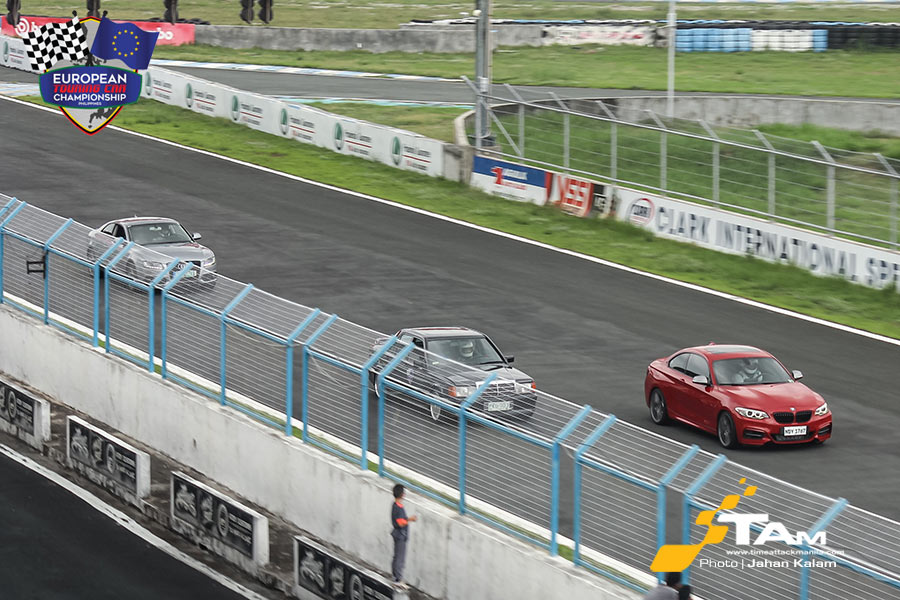 Elsewhere down the grid, Deejay Sanches had a field day in his BMW 325i E46 as the lone entry in Group E as did Richie Hormillo driving a BMW 330i E46 in Group F. Paul Michael Tayag was also quite content do score back-to-back victories in Group G with his BMW M3 E36 Coupe.

After a successful opening round, things are only going to get bigger for the ETCC Ph on its 2019 season with the grid expecting to double in size. There’ll be a short 2-month break before business resumes on June 23 at the Batangas Racing Circuit (BRC). 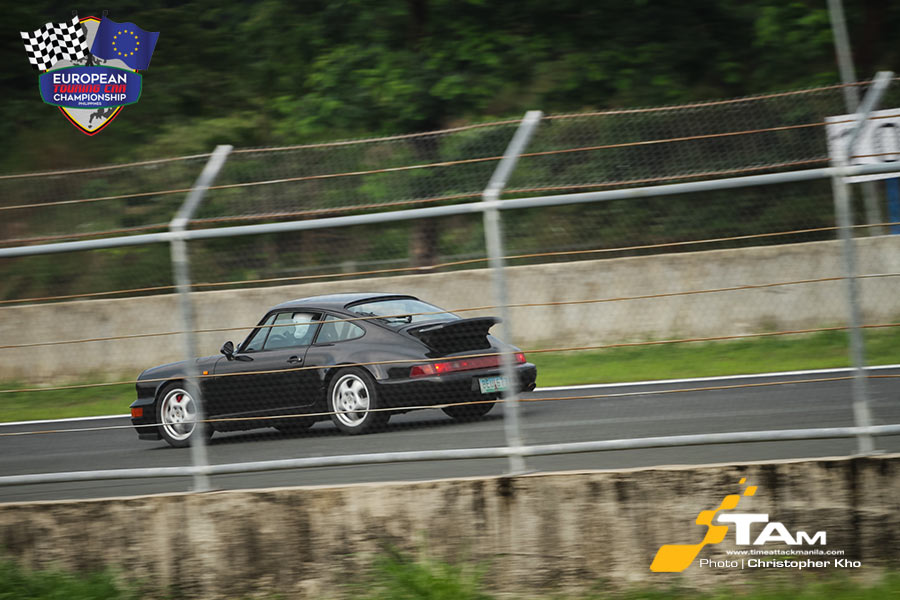 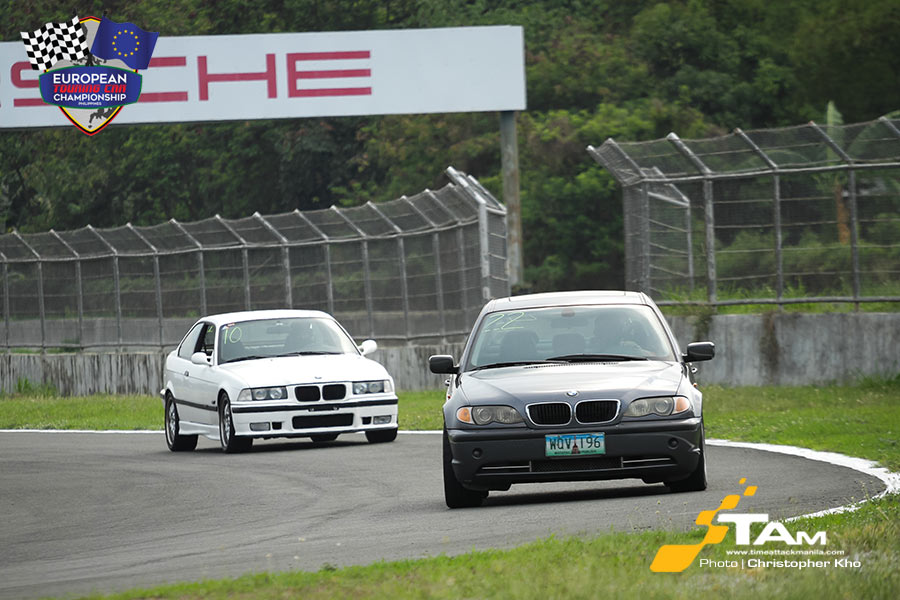 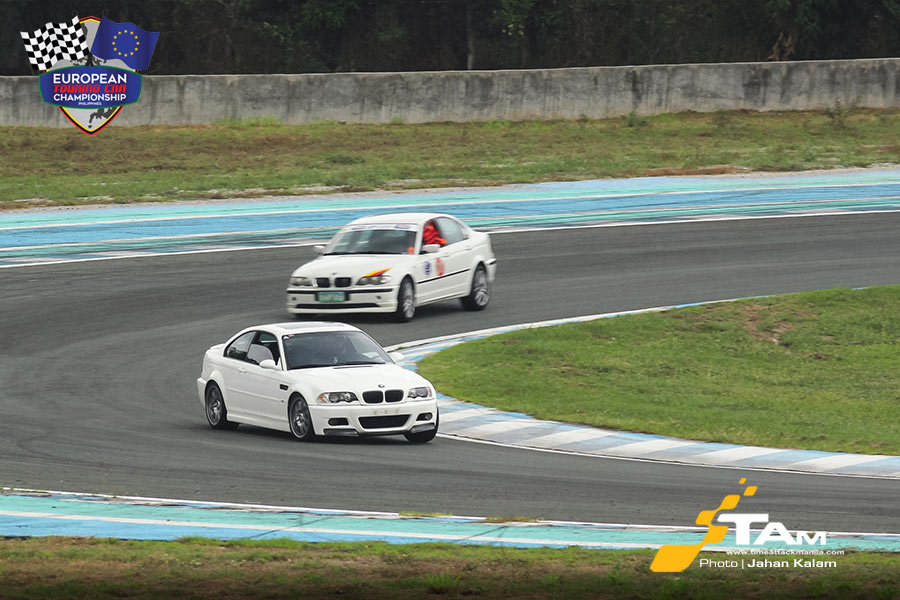