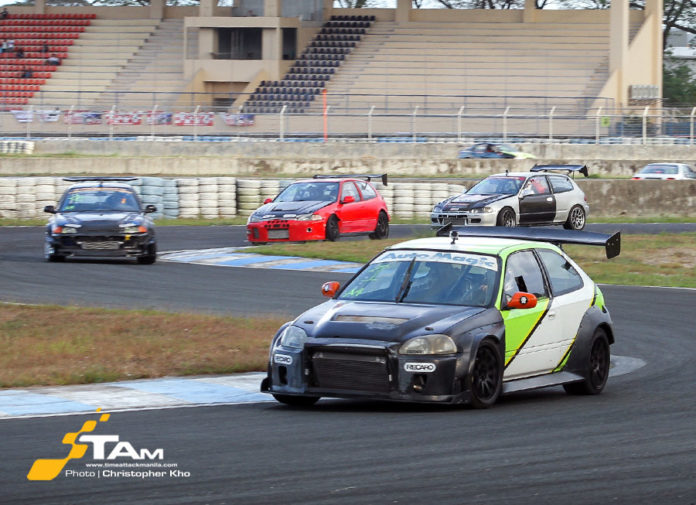 Rafael la O’ started the new FlatOut Race Series’ (FORS) 2018 season like how he finished the final event in 2017. With his trusty #1 Team Auto Magic Honda Civic, he was back to his winning ways and dominated both the Time Attack and Grid races last 3rd of March.

Sanctioned by the Automobile Association Philippines (AAP), Raf was easily the quickest driver on track amongst the 109-entries that showed up that day. He clocked a 2:10.477 best lap with GT Radial SX2 tires on a dry Clark International Speedway (CIS). While this wasn’t quick enough to break the track record, it did earn him 1st place in Bracket A and R. 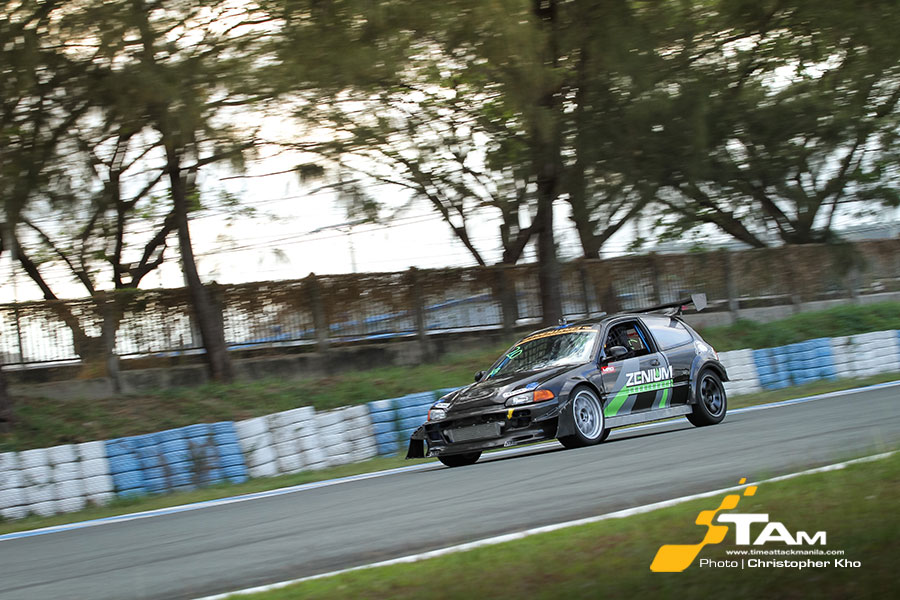 Time Attack
Behind him in the time sheets was Gabby Sohu of Team Nawna Racing who made an impressive comeback to the series with 2nd place. Meanwhile, Eduardo Suiza had to race in a borrowed Honda Civic EG from W-Autosport / Staging Lanes. Although down on power, the reigning champ still managed 3rd.

Andrew de Asis in the #23 Blanche Racing Honda Civic was quickest in Bracket B. Gabby’s younger brother Raffy was 2nd, while MSDP graduate Paolo Santos was 3rd. Another Blanche Racing driver won in Bracket C. This time it was Christopher Pimentel in the #214 Honda Civic EK. Behind him was Ton Ramos who clocked a 2:20.925 in the Forcedspeed Honda Civic EK, followed by Carmudi Racing’s Polo Bautista in 3rd. 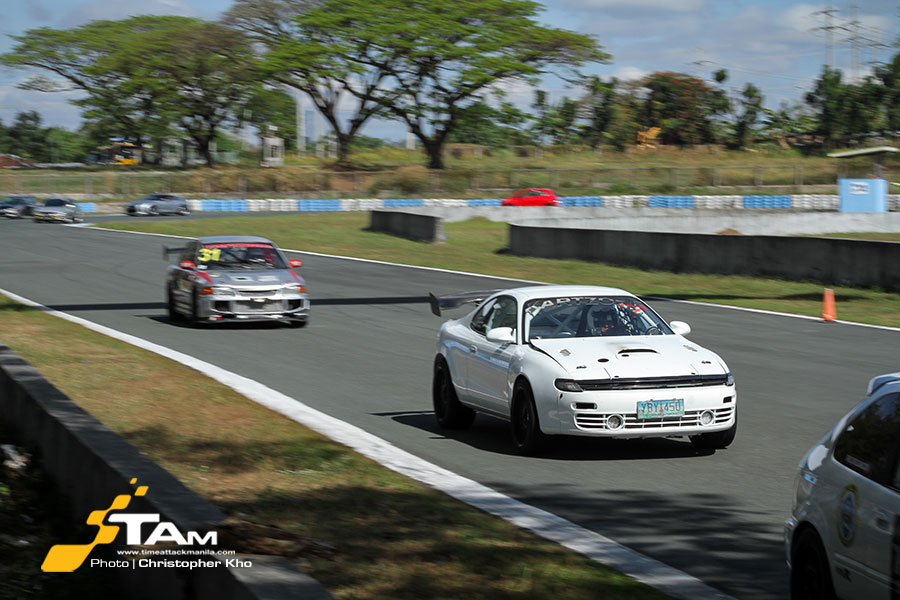 Cebu Racing Group (CRG) locked out the top 2 spots in Bracket D. 17-year-old Julian Paul Neri was able to beat 10 other cars to take 1st place on what was his very first track outing. Teammate Jojo Loren in 2nd was only 0.296 secs slower, while another MSDP graduate Carlos Marzo was 3rd.

As the country’s premier grassroots motorsports event, FORS also welcomed first timers who came in their street-prepped machines. They ended up filling 29 slots in Brackets F and G. First-timer Mark Anton David went on to win Bracket F in his Toyota Yaris. Gilbert Orpilla, on the other hand, drove his Honda Civic EF all the way from Baguio to top the time sheets in Bracket G. 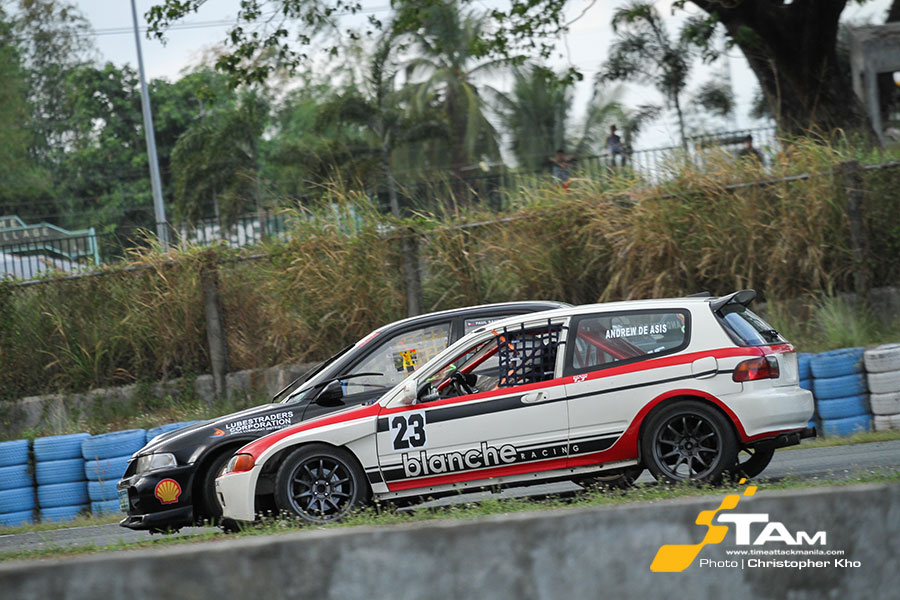 Grid Race
Fresh from his Time Attack win in the morning, Rafael la O’ was once ahead leading the 18-car field of the combined Grid A, B, and C race. There was very little Eduardo Suiza could do to stop Raf, but finishing 13.681 sec behind in 2nd was a respectable feat from the W-Autosport / Staging Lanes driver. A long way behind, Gaby Sohu eventually crossed the chequered flag in 3rd.

Grid B was a tight 4-way battle between Paolo Santos, Andrew De Asis, Jun Cabrera, and Raffy Sohu. They were nose-to-tail throughout the 9-lap race with Paolo crossing the finish line in 1st. Andrew made several attempts to take the lead but had to settle for 2nd with Jun trailing him in 3rd. 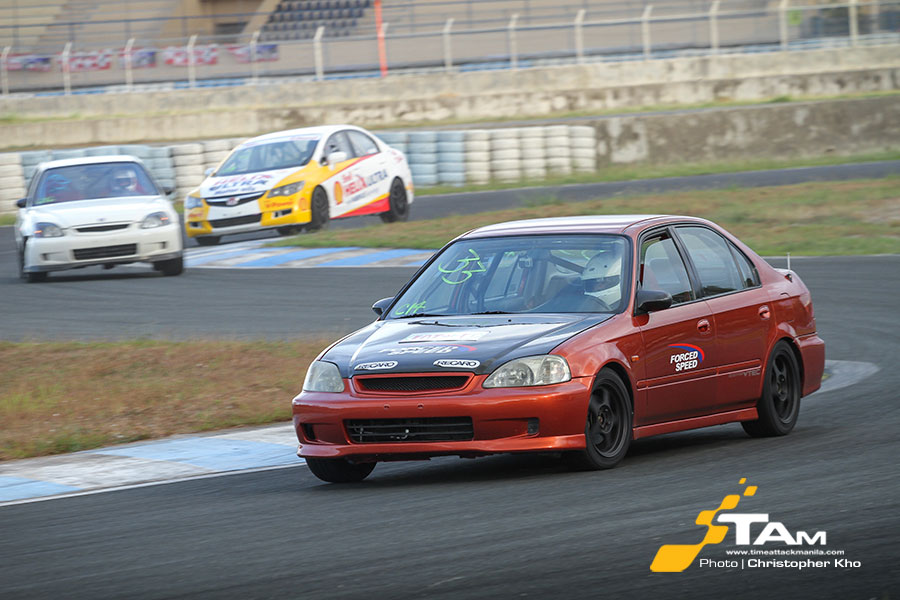 Francis Roger Telan did well to finish 1st in Bracket C with a 2.887 secs lead from Ton Ramos. Paolo’s dad Paul Santos, on the other hand, was 3rd.

Errol Panganiban in the Carporn Racing Mazda MX-5 ND jumped to an early lead in Grid D. But the group of Bernard Michael Santos, Carlos Marzo, and Andre Makkina Tan managed to get past Errol as they battled for 1st. Andre won the race, followed by Carlos in 2nd, and MSDP graduate ‘Mike’ in 3rd. 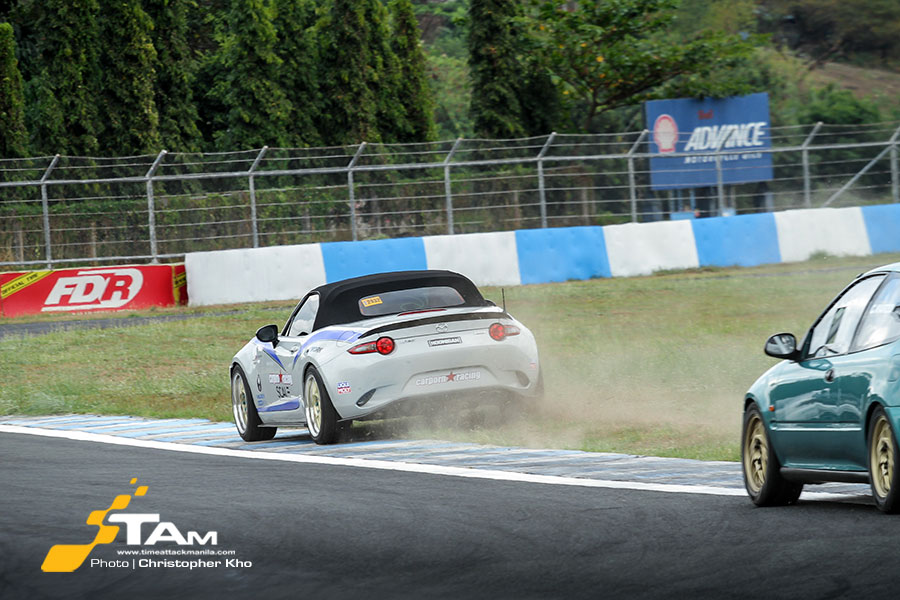 Felix Chua was miles ahead when he took the chequered flag in Grid E. But the results quickly revealed that he broke out of the bracket time and was given a hefty penalty. This handed the win to Jeremy Jimenez, while Peter Amiel Del Mundo and Mars Ocampo claimed 2nd and 3rd places, respectively.

The FlatOut Race Series (FORS) will return to the Clark International Speedway for Round 2 on April 7, 2018. 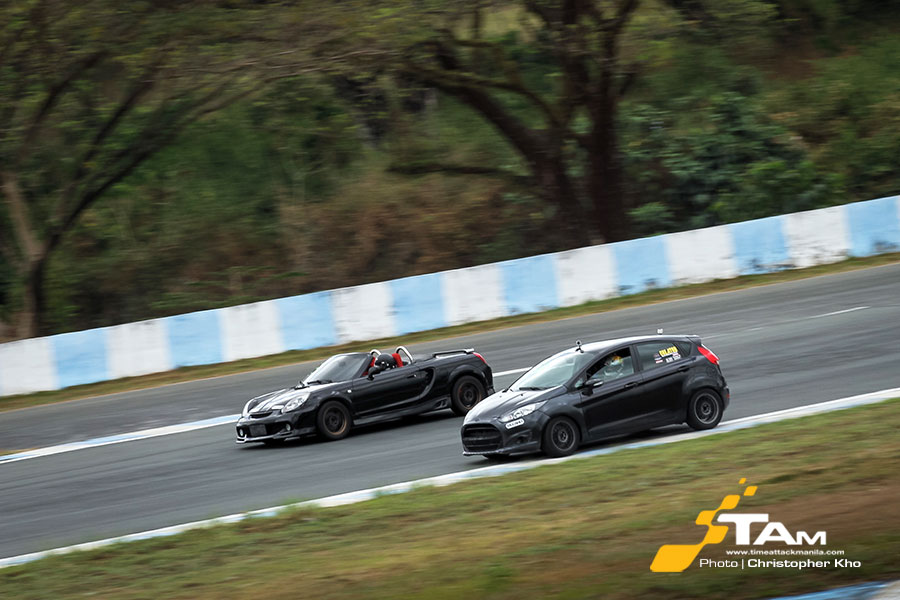 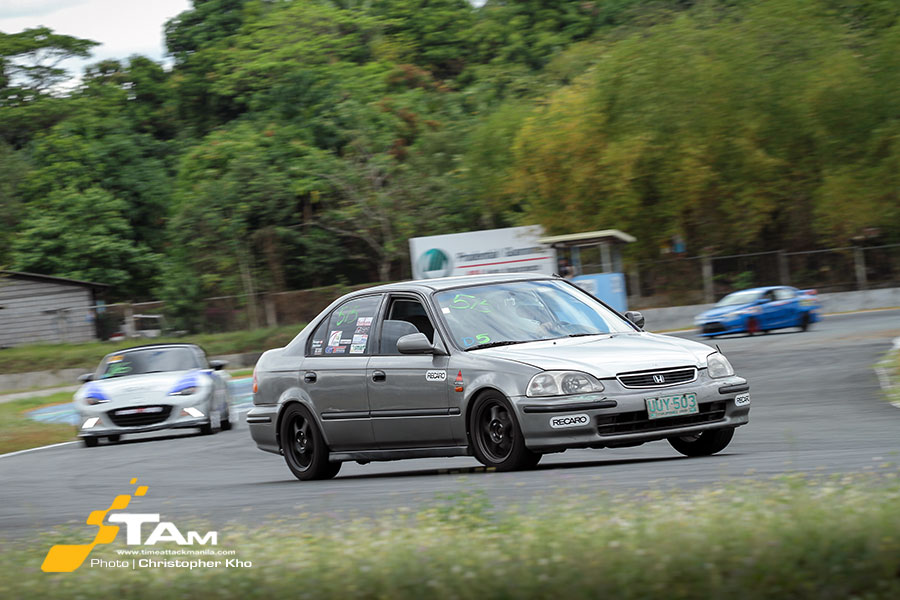 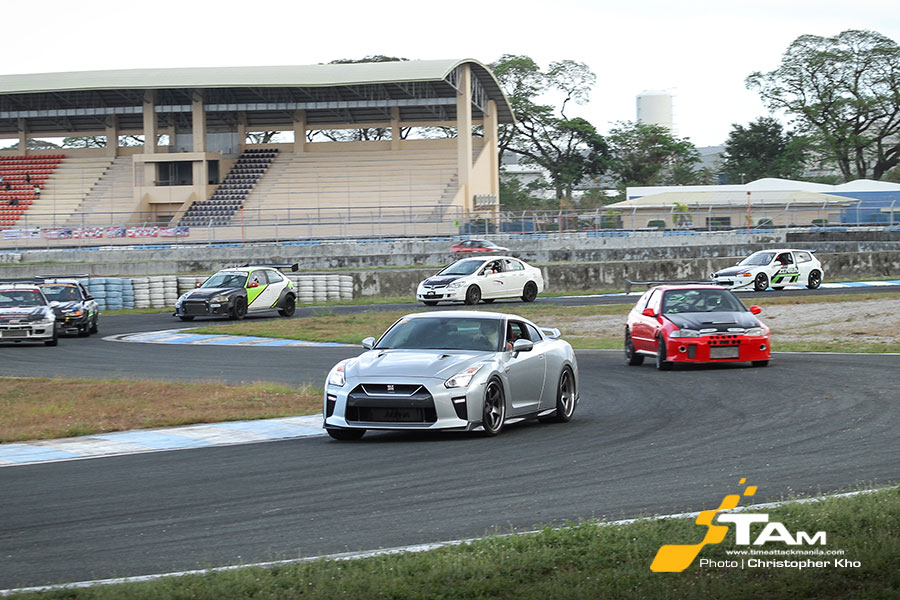