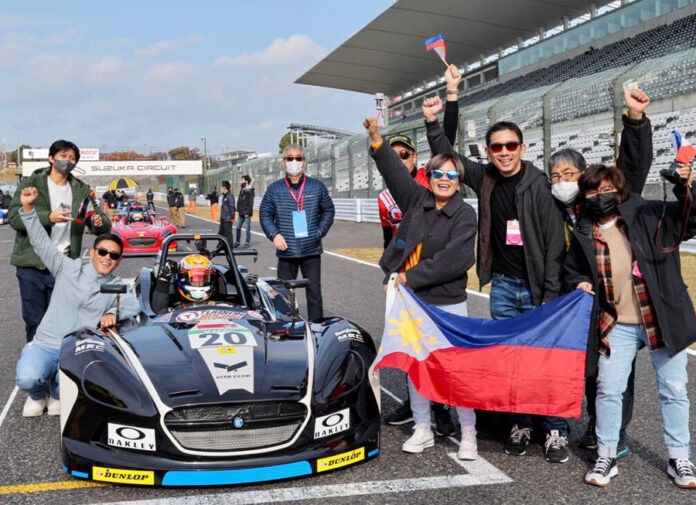 Travel restrictions due to the global pandemic meant that Daniel Miranda had to wait a full year to claim his prize as the 2021 Formula V1 Champion. And that opportunity finally came to fruition last December 10/11 when he took part in the Vita Club season ender in Japan.

Driving for Obengers Racing, he was loaned a black-liveried #20 VITA-01 (renamed Formula V1 in the Philippines) by West Racing Cars for the race weekend. It’s identical to the car he used to win the 2021 championship back home, down to its 110hp Toyota 1NZ engine, so everything should feel natural for Daniel. This also wasn’t the first time for the 26-year-old to race at Suzuka Circuit. He got his taste of the 5.807 km track about 3 years ago where he was invited to the ‘Vita of Asia’ event and finished 3rd. 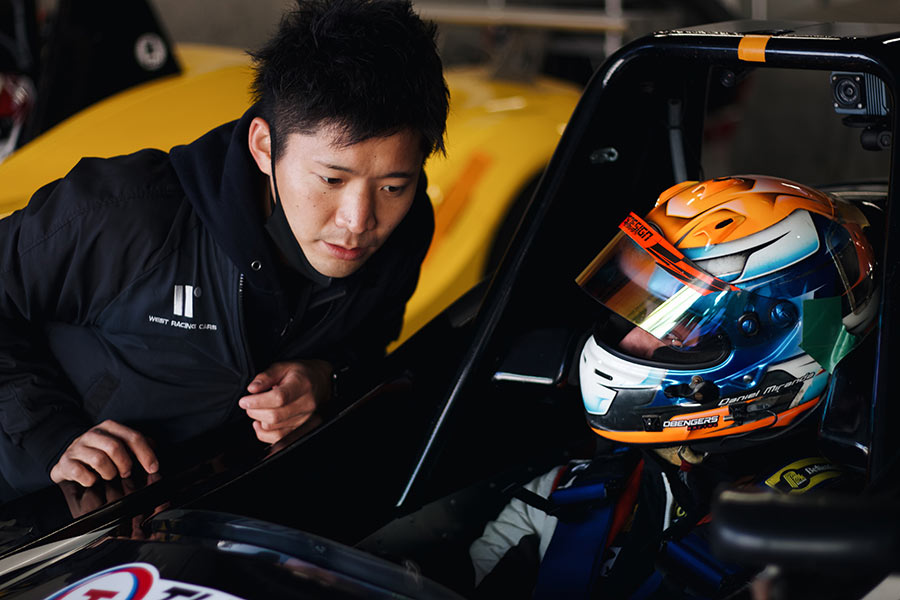 This time though, things were a bit different. Back in 2019, the race was held during the middle of the year when the weather was warm and toasty. But adjusting to the chilly conditions later in the year proved to be more challenging than expected. Add to the fact that it’s been more than a year since he last saw action in the driver’s seat.

Hence, it came as no surprise when he ended up in a lowly P17 out of 25 entries during QTT and was 2.957 secs off pole. But while he was clearly not at 100%, the Filipino driver is not the type to make excuses and was ready to bring his best on race day. 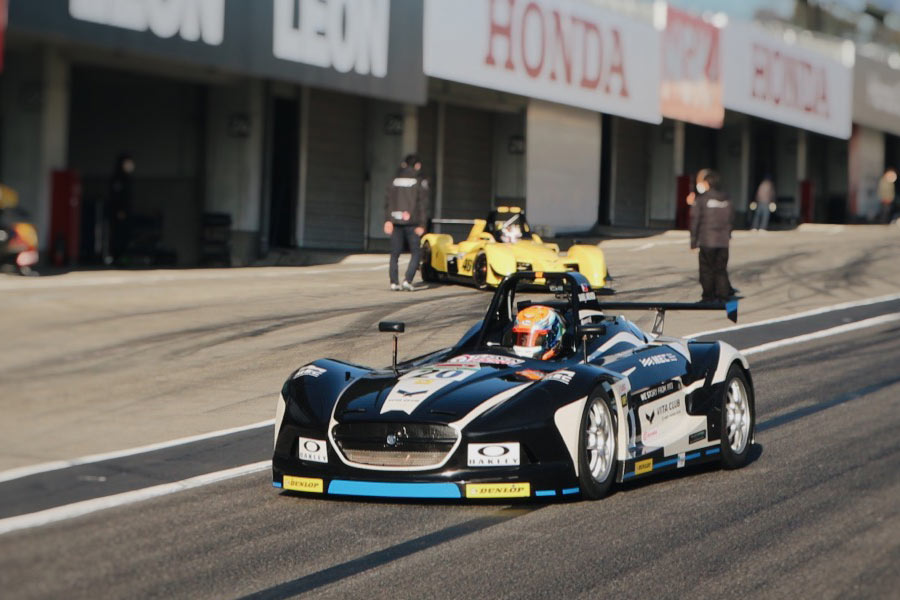 Daniel only had 8 laps to make up for the previous day’s setback and carry the Philippine flag to the front. He immediately got to work as soon as the lights went out and proceeded to pick up 5 positions just on the opening lap. #20 machine then continued its charge through the field as the other drivers seem to struggle with tire temperatures. Through sheer determination, he would make up a total of 9 spots over the course of an 8 lap race to cross the finish line in a respectable 8th, just 13.657 secs behind the winner.

Daniel Miranda: “It was a decent race, and it felt great to be back on track after not racing for more than two years. I felt happy that I still have it in me to race and push myself without any struggle. Aside from that, I finished 8th despite staying at the far back of the grid because of my Qualifying result. It was challenging, not having enough time to do car preparation and practice, but overall I’m happy with the result and the experience here in Suzuka.” 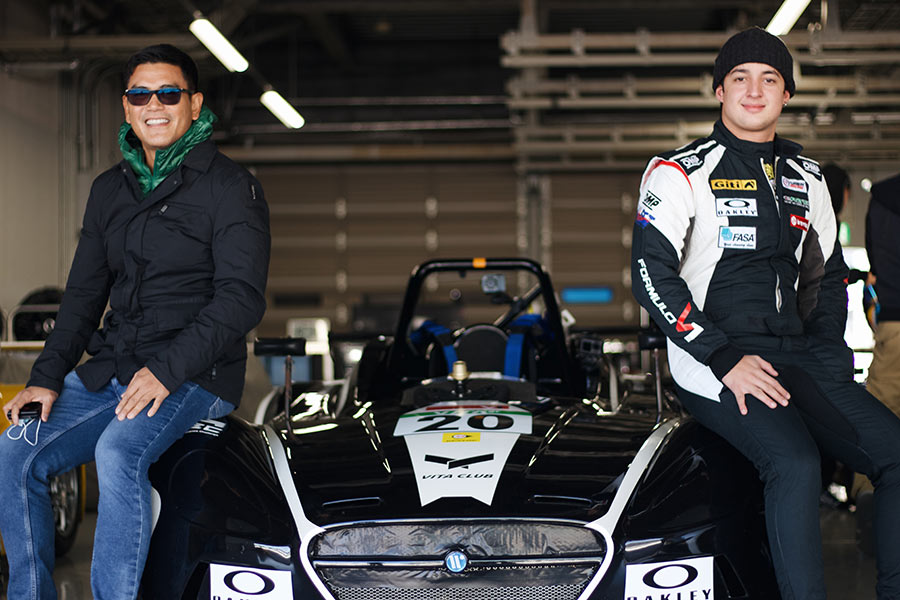