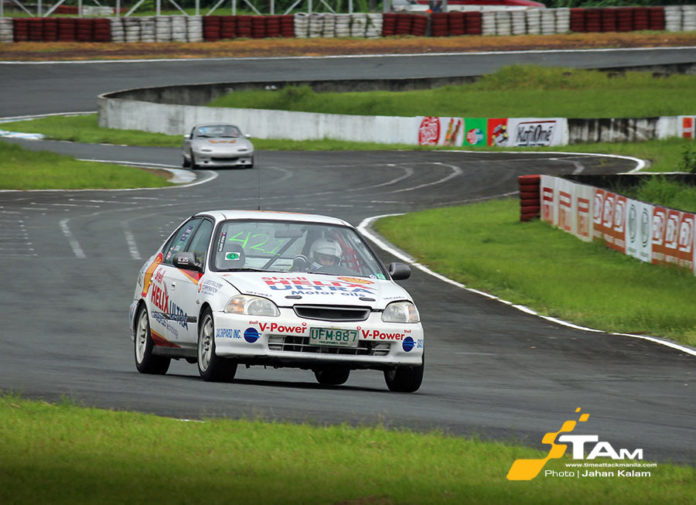 Still on her first year in circuit racing and Gabie Desales has bagged yet another excellent performance during Round 5 of the FlatOut Race Series (FORS). She was back behind the wheel of the Team Shell Helix Ultra Honda Civic EK last July 14 and landed a podium spot in Bracket G.

Intermittent rain throughout the day added to the challenge of the Batangas Racing Circuit (BRC). But with guidance from her mentor Dax Santiano, Gabie adapted well to the changing track conditions and picked up some new tricks along the way. This was also the very first time she drove lone at BRC, without 4-time National Slalom Champion Milo Rivera in the passenger seat acting as her coach. The circumstances challenged her to focus better and strategize, giving Gabie the opportunity to practice late braking techniques and a sharper racing line. 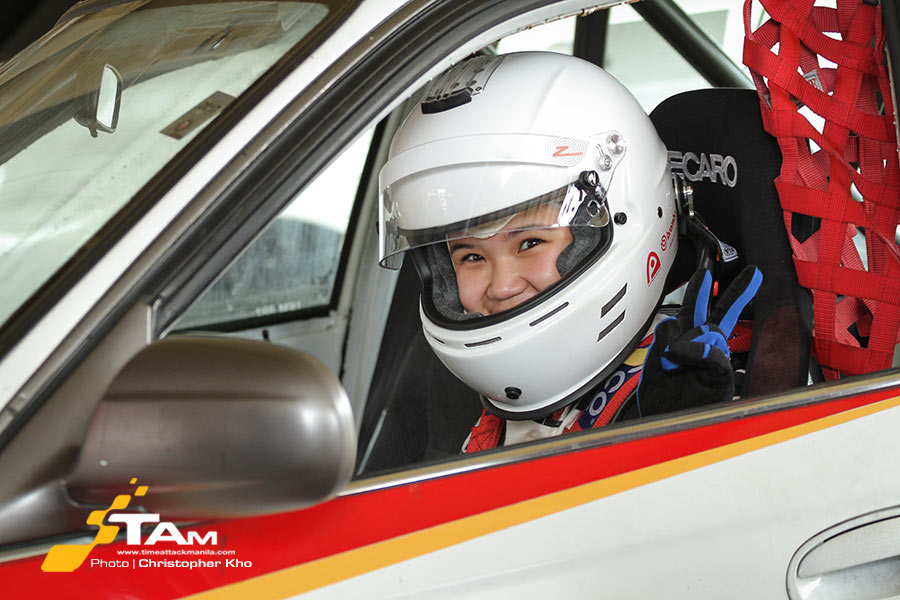 Notably, the 20-year-old driver doesn’t only get racing seat time in FORS. She took part in the Petron x Philippine Endurance Challenge (PEC) last month and shared #13 Shell Helix Ultra car with 7 other drivers in both the 4-hour and 12-hour races. Gabie drove for 90 minutes in total under extreme wet weather conditions, contributing to the team’s 3rd place finish in class.

All these factors helped to further develop Gabie’s racing technique which she put into good use during her Time Attack runs. Her efforts paid off excellently where she set a best time of 02:13.982, earning her 2nd place in Bracket G.

Gabie’s next goal is to further improve her driving skill and get even more seat time so she can join the Grid Race sometime this year. 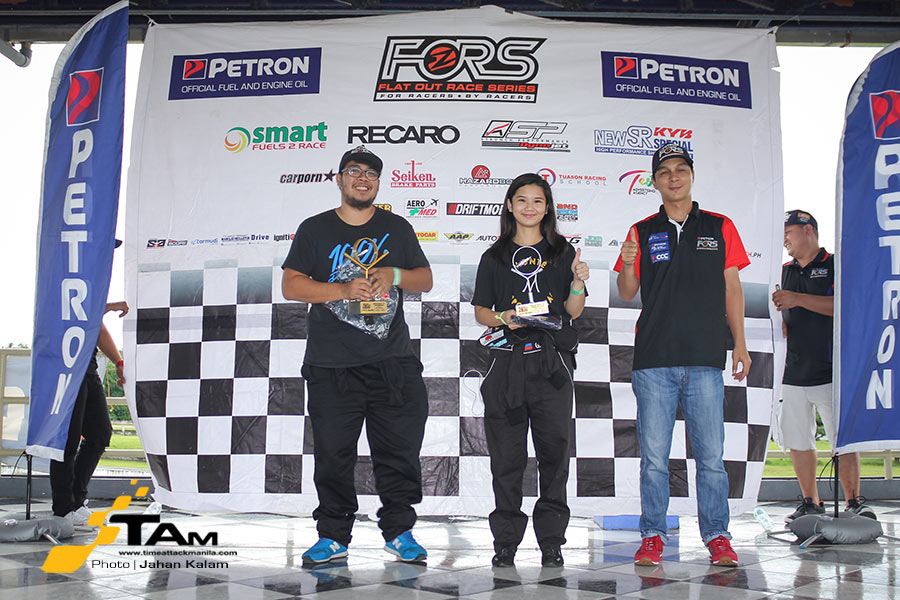 Gabie Desales: “I am grateful to Team Shell Helix Ultra especially to my mentors Milo Rivera and Tito Dax Santiano for giving me points to improve on this weekend. All their lessons allowed me to bag 2nd place in Bracket. Being alone in the car for the first time in BRC was a test of how well I understood their advice from the previous races. With that, I learned that the racing mind is just as important as racing skill in order to reach my goal.” 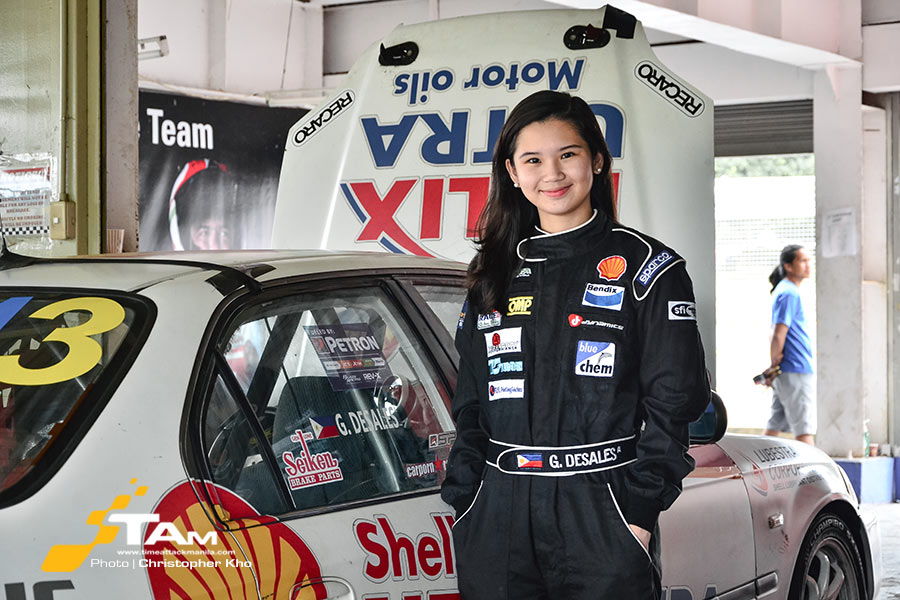 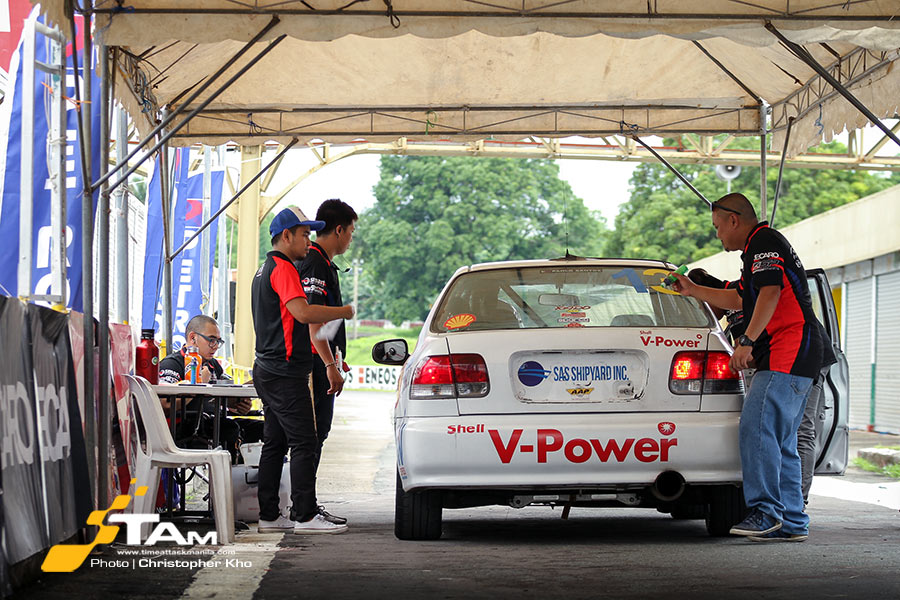 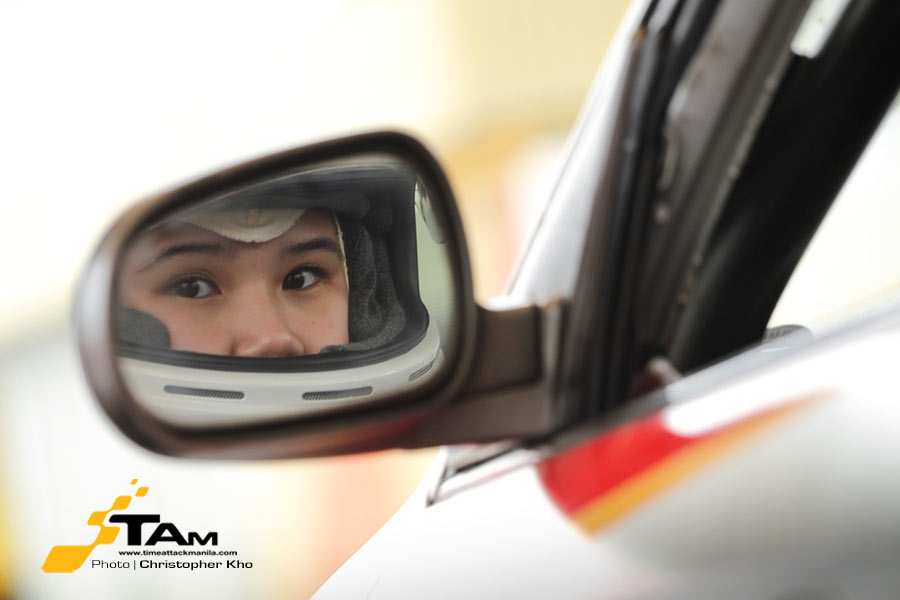 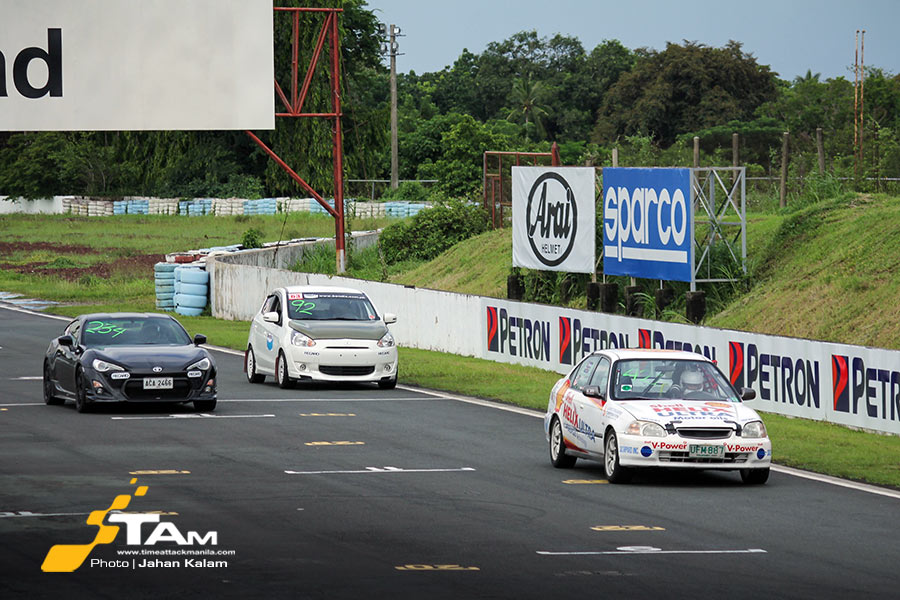 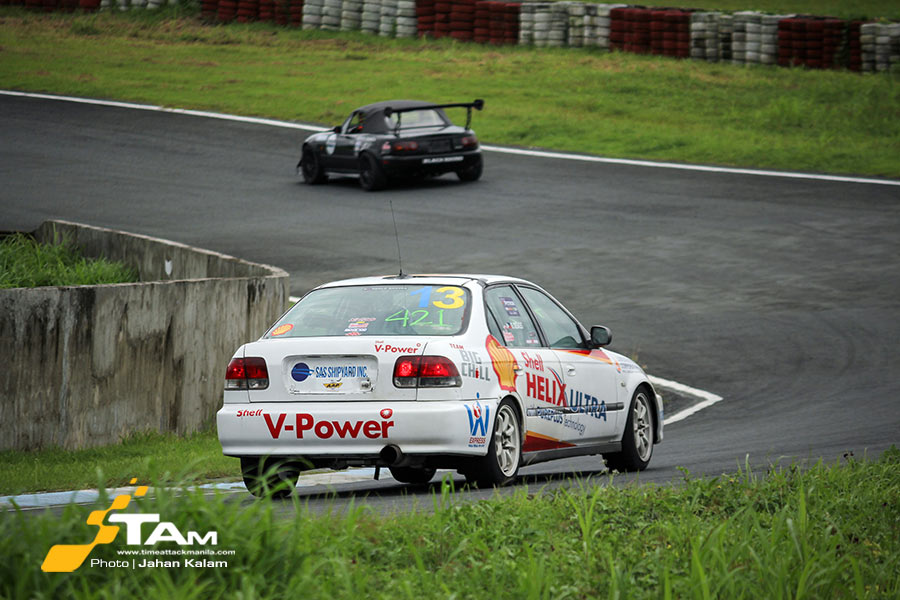 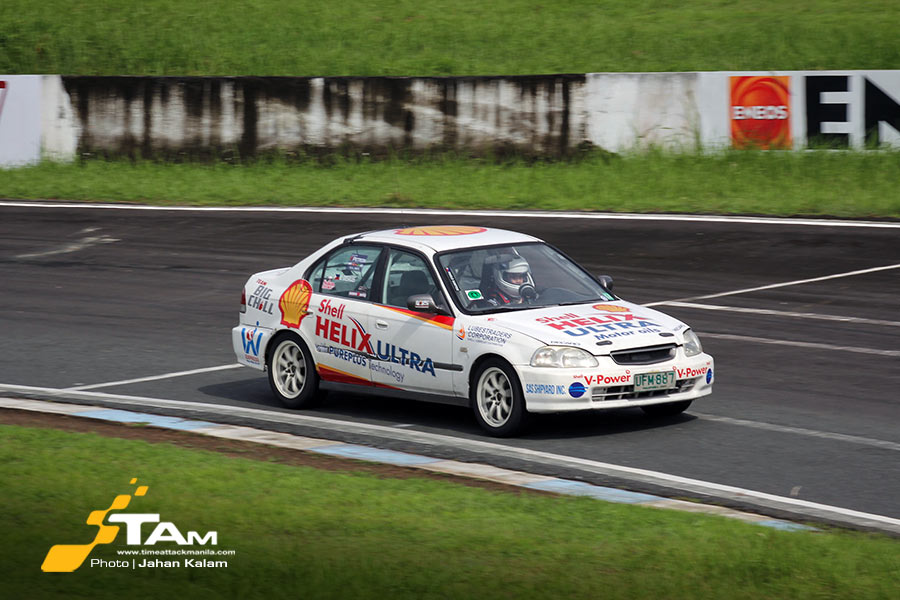 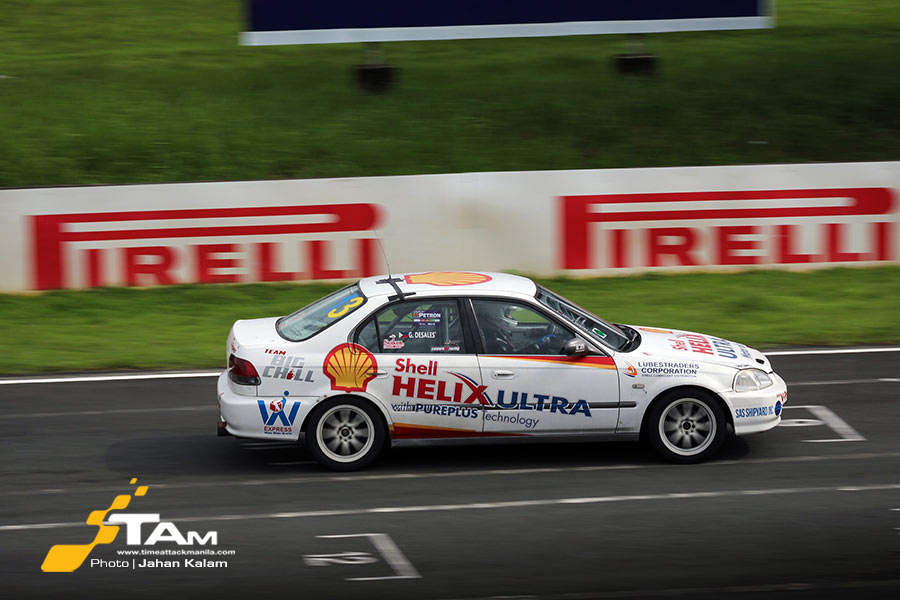 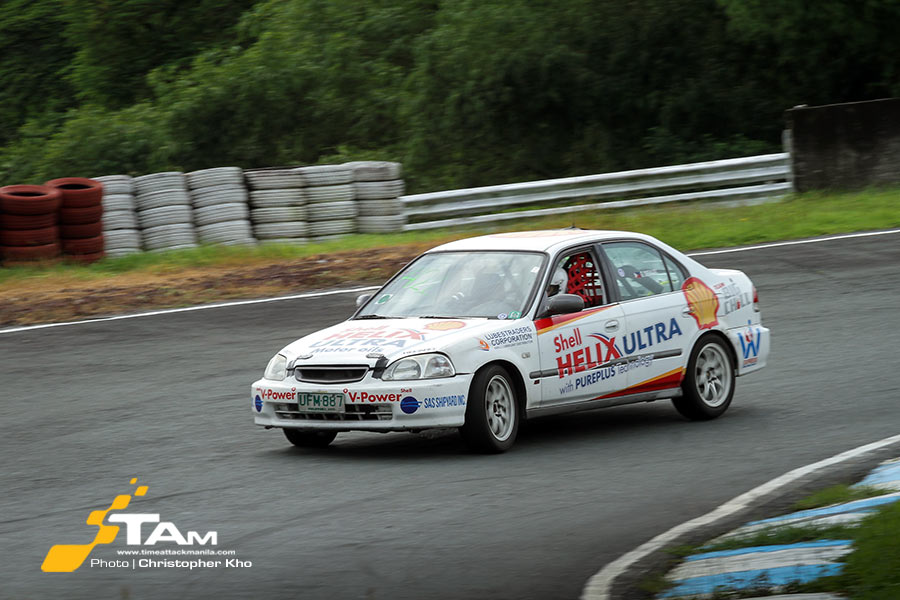