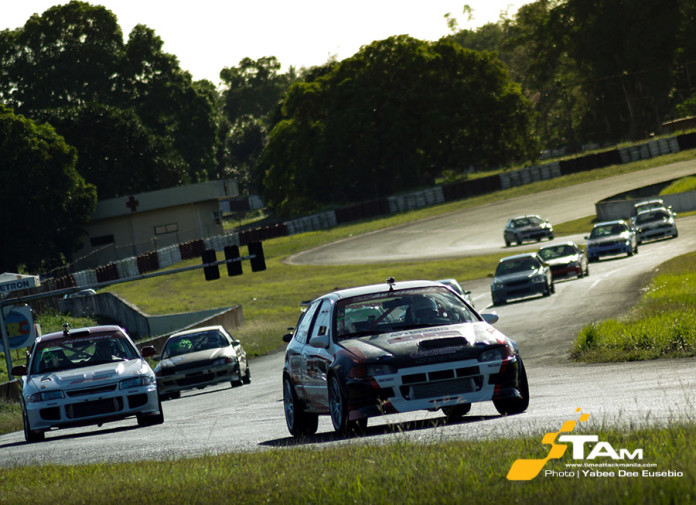 Greeted by a strong field of 50 drivers, the much-awaited 2016 season of the GT Radial FlatOut Race Series (FORS) finally got underway last March 5.

The first race of the year ran on the Batangas Racing Circuit’s (BRC) full 3.7 km course which hosted both the main Time Trial challenge and Grid races. Adding to the action was Alex Perez’ newly-formed ‘The Perfect Lap’ support class where rear-wheel-drive machines trade drift for grip racing.

This is also the first time for the Automobile Association Philippines (AAP) to attend as observers and help FORS step up to proper local and international standards. Thus, all the highly-competitive Grids A, B, and C drivers were required to apply for a Clubman license. There’s also now a Grid E to accommodate the growing number of wheel-to-wheel drivers. 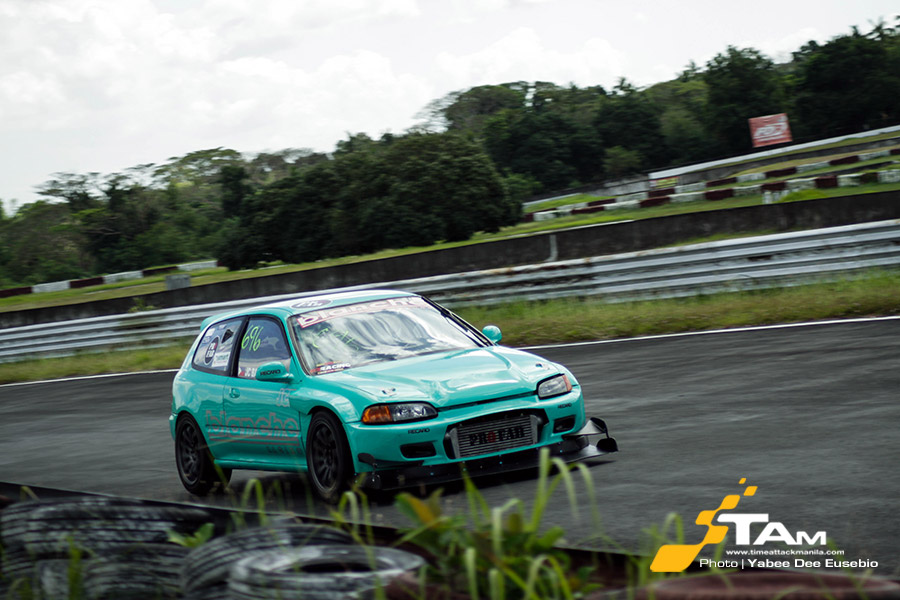 Time Trial
Bracket A, where you’ll find the fastest drivers, saw JC Baguisa in the JCT Blanche Civic EG hatchback top the time sheets with a fastest lap of 1:49.973, which was 2 seconds clear of his closest rival. That was Dominique Bon in the Honda Civic EK with a 1:52.305 lap, while Eduardo Suiza in the AEM Performance Electronics Civic EG hatchback came in a close 3rd with a time of 1:52.982.

Bracket R was a repeat with Baguisa, Bon, and Suiza finishing in the top 3 in that order.

In Bracket B, Paul Laurence Tan finished 1st with a blistering 1:56.691 lap in a newly-built GT Radial SX2-shod Honda Civic EG. Jun Cabrera, who clocked in a close 1:56.789, had to settle for second and Ed Christian Go completed the podium with his best of 1:57.445. 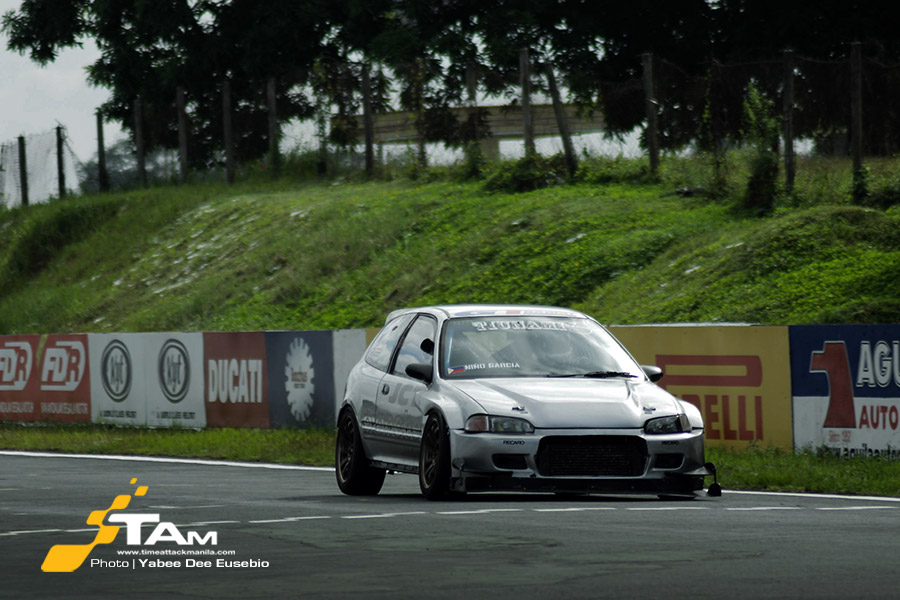 For Bracket E, 1st place went to Raymond de Pano with a 2:05.363 lap. Close behind were Robert Alvarez in 2nd and Ron Valerio in 3rd who both were only half a second shy of his time.

With a roster of 8 drivers, Bracket G was the biggest of all groups. The fastest of which was Robert Tan with a best time of 2:12.233. 2nd and 3rd places were awarded to Adrian Agcamaran and Nicolas Chen, respectively.

Finally, the winner in The Perfect Lap was John Boban.

Grid Races
In stark contrast to his victories in the Time Trial, top qualifier and Bracket A winner JC Baguisa failed to get off the line when the lights turned green in the GT Radial Grid A race due to a technical problem. This allowed Suiza to capitalize on his misfortune and bagged the top podium spot in the 10-lap race. Unfortunately for Adrew de Asis, he was given a 1 place penalty for causing contact with another car. This dropped in to 3rd, promoting Rafael Nicolo Fernandez to 2nd.

In the Smart Fuels Grid B race, Jun Cabrera was able to walk away with 1st place even if he wasn’t the first car to cross the line. Nino Garcia and Paul Laurence Tan, who were ahead of Cabrera, were handed hefty penalties after both drivers broke out of their bracket times and were relegated to 2nd and 3rd, respectively. 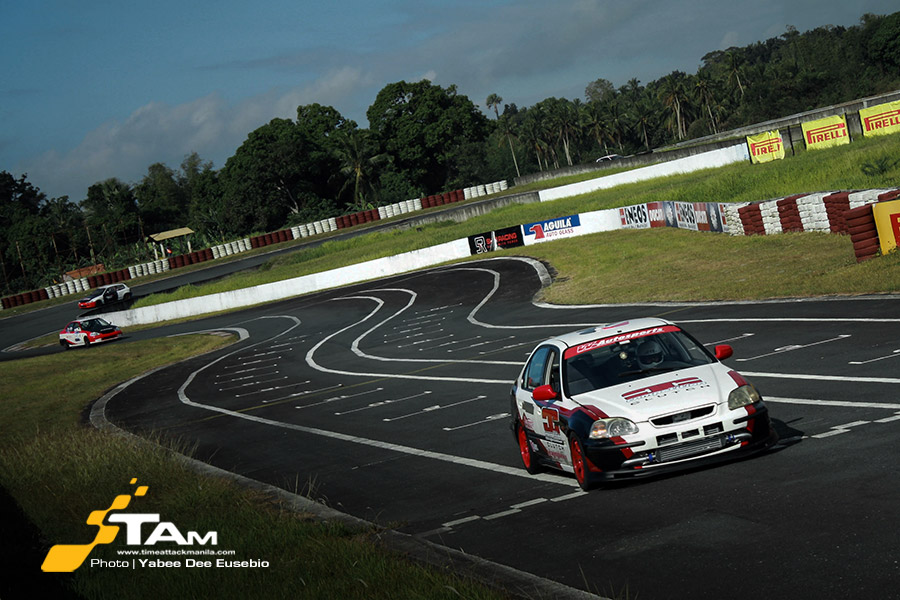 Follow the FlatOut Race Series (FORS) as it heads to the Clark International Speedway (CIS) on April 9, 2016 for Round 2. 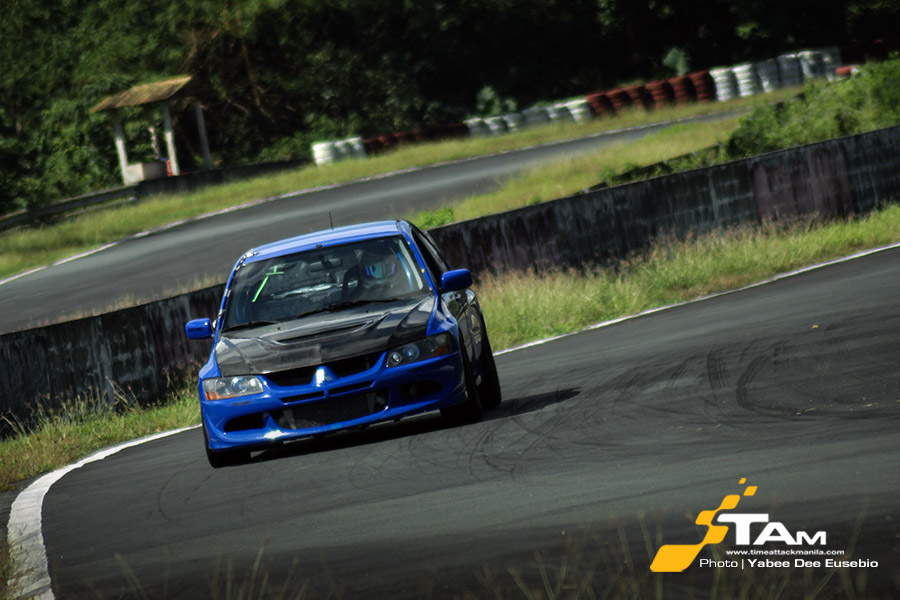 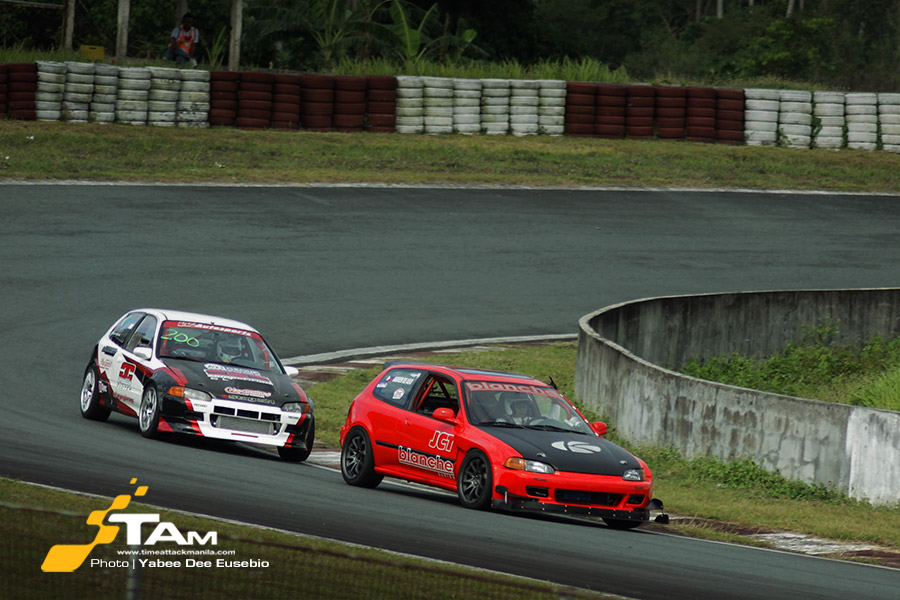 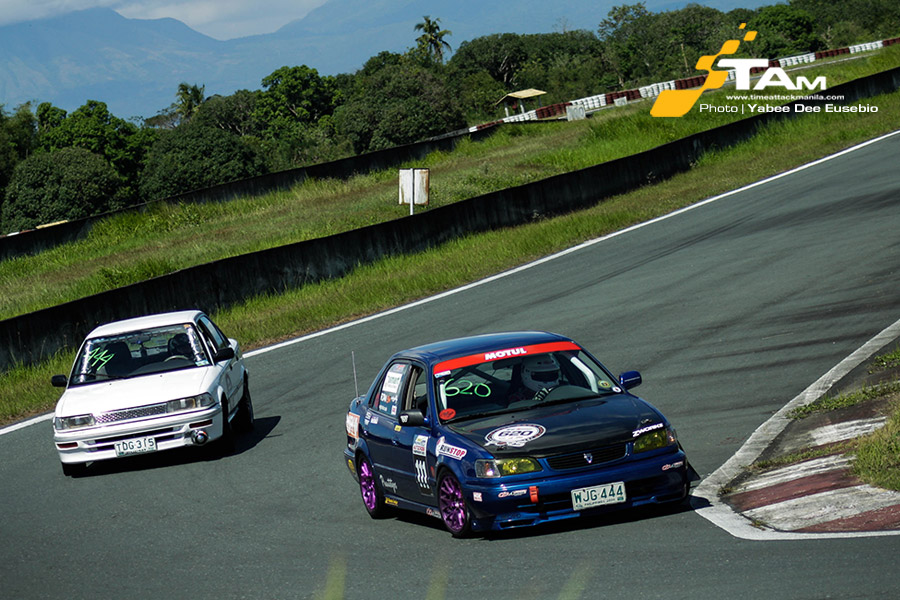 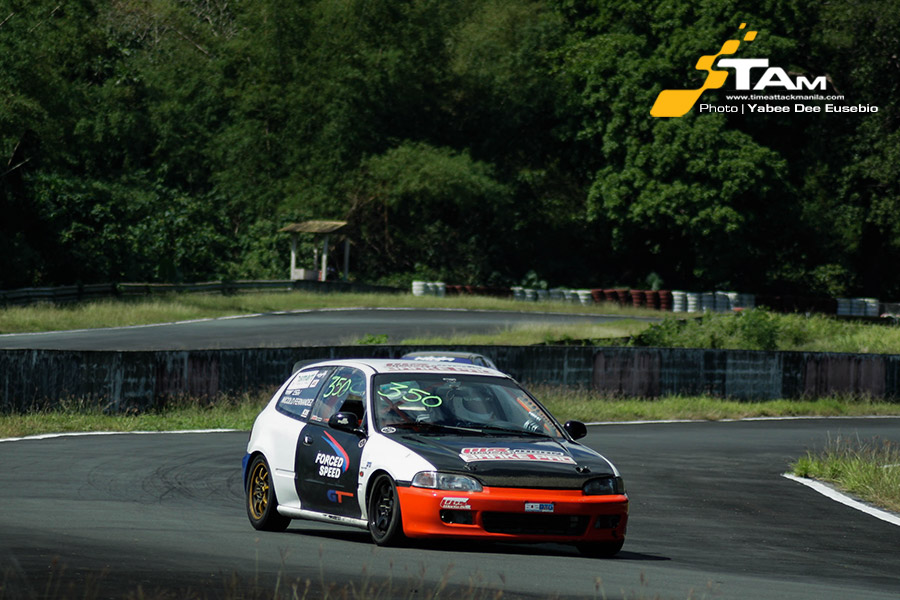