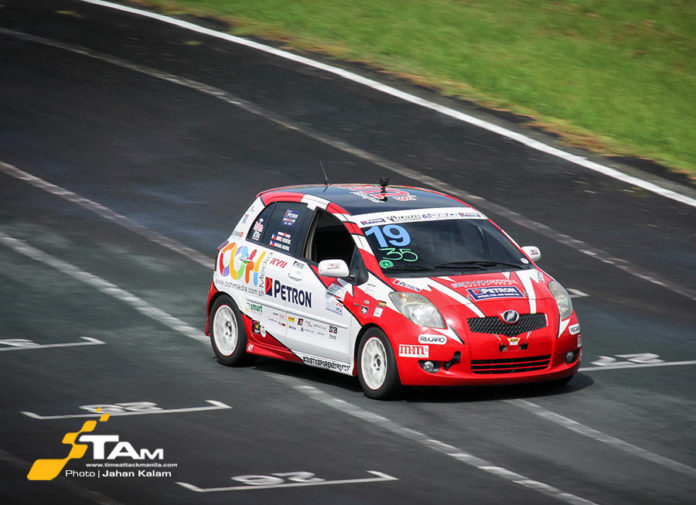 17-year-old Miguel Hortel enjoyed an epic weekend when he entered Round 7 of the Petron x FlatOut Race Series (FORS). Driving the M&M’s Motorsport Ethanworx Racing Team Toyota Yaris, he topped the time sheets in Bracket G by 0.328 secs thus earning him the class victory. And he did it on only his second FORS outing.

At least that’s how it happened on paper. But there’s a much bigger story behind Miguel’s first win. 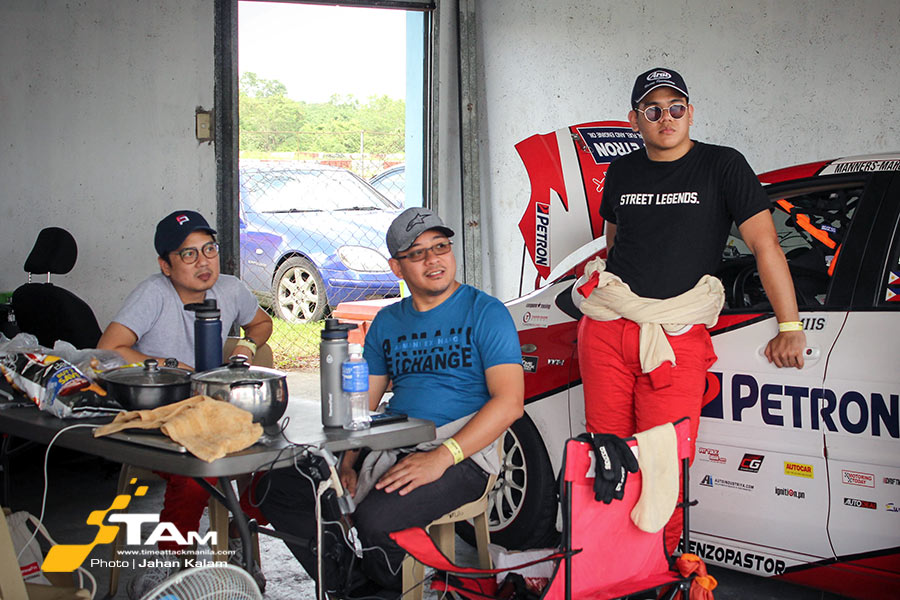 After joining the 4 Oras ng Pilipinas in June, you can find Miguel and his dad Mike practicing on track at least once a month. They worked on their car themselves, bringing their own tools and equipment to mitigate costs. Then, they turned to friends who generously helped Miguel hone his craft.

The father-son duo tagged along FORS organizers Edward Dela Rosa and brothers JP and Paul Castellano whenever there’s a driver training course either at the Batangas Racing Circuit or Clark International Speedway. Don, the young brother of the late Enzo Pastor, also wholeheartedly offered his time and effort to teach Miguel. 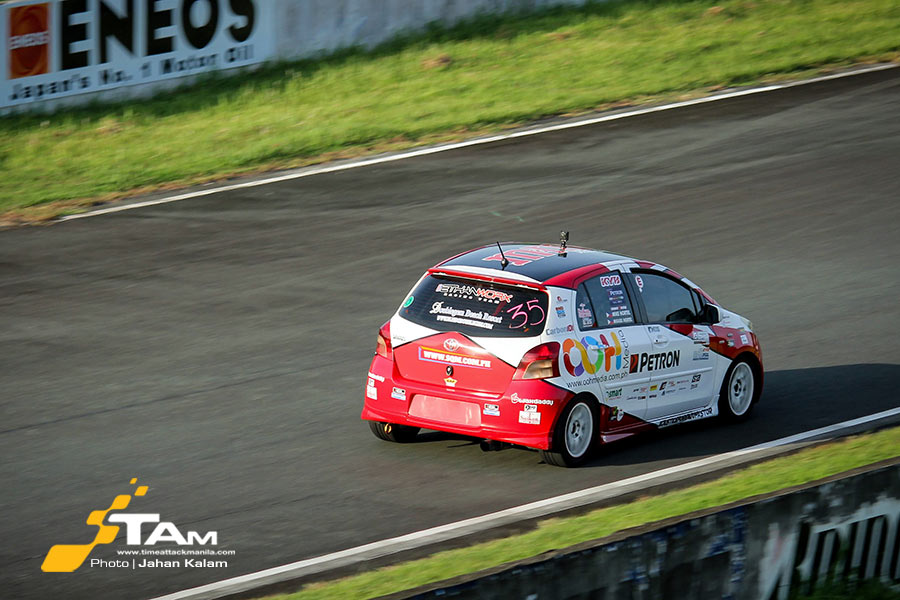 “Enzo and I were best friends and he happens to be Miguel’s godfather,” shared the older Hortel. “Don and I often thought that Enzo is looking over us and would be happy to know that we are now into motorsports.”

Then there’s Jonmark Ong, owner of Ethanworx Racing Team, who welcomed both Hortels into his team and now looks over Miguel.

All together their contributions allow Miguel to put on quick laps around the Batangas Racing Circuit last September 29. From a high 2:19.273, he gradually improved during his run to set a 2:12.760 – enough to earn him 1st place in Bracket G and outpace 7 other drivers. 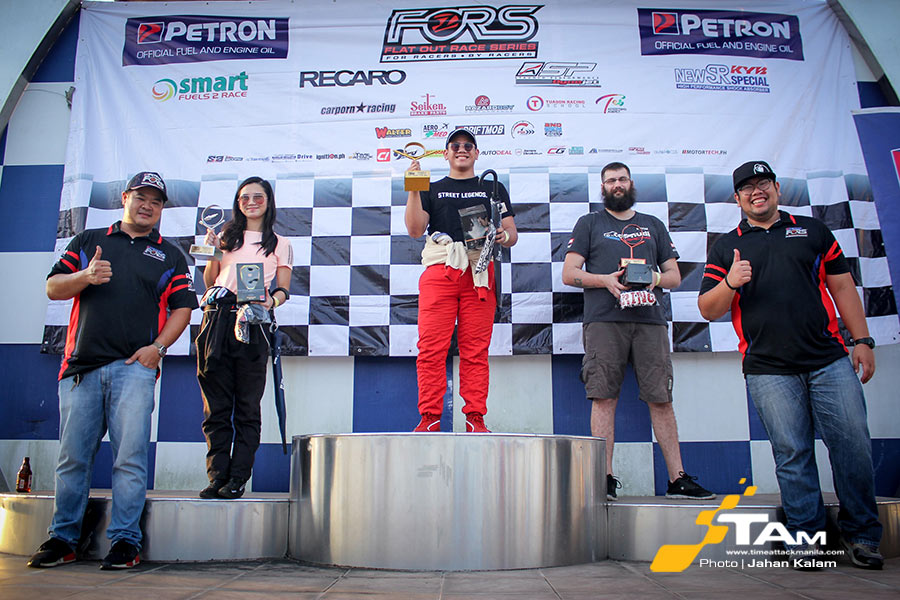 “Given that it was only his second time to join FORS, he actually didn’t expect to win anything. That’s why he was so overwhelmed when he was called up the podium, so much so that everything was a blur,” his dad Mike happily confessed. “With this first win, Miguel’s now even more driven to do better. It serves as his inspiration to improve his skill and discipline.” 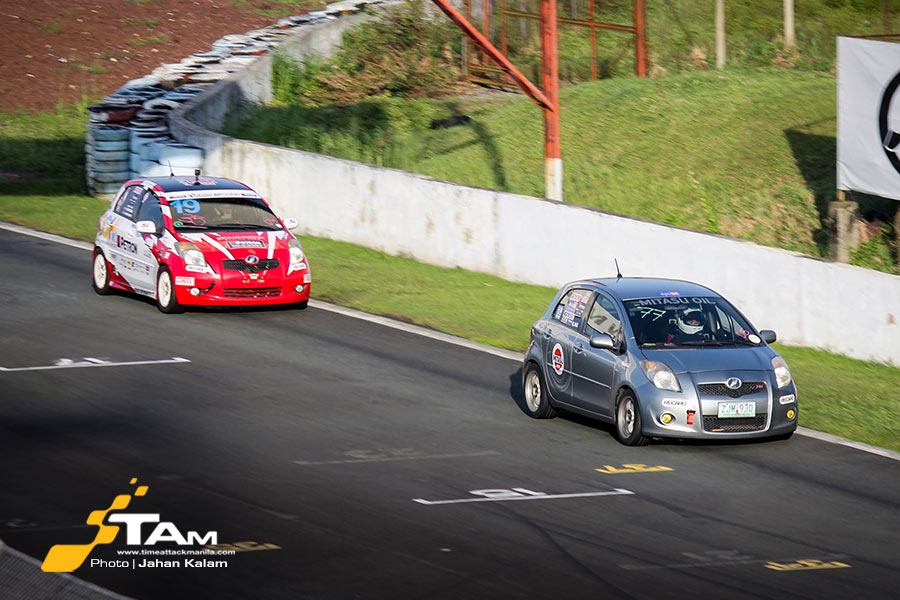 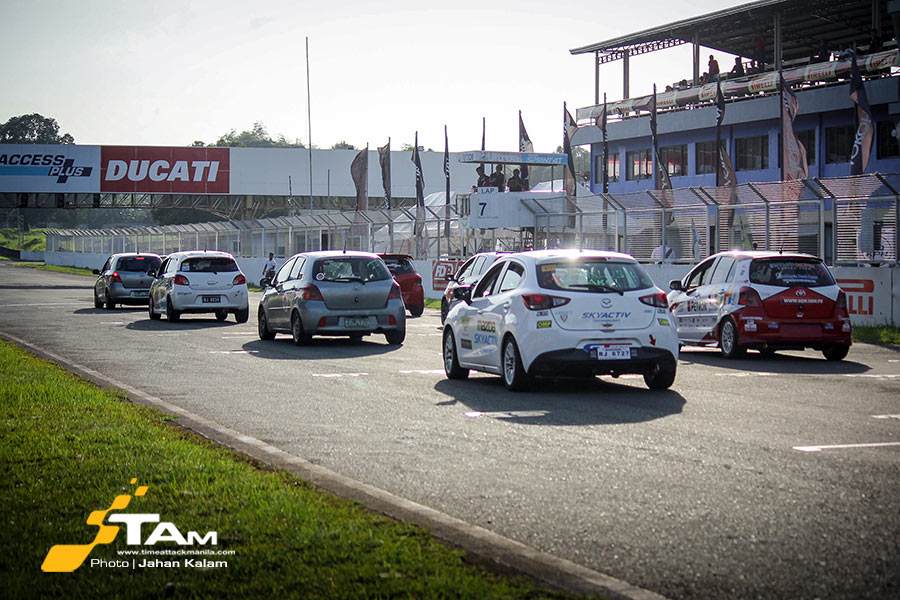