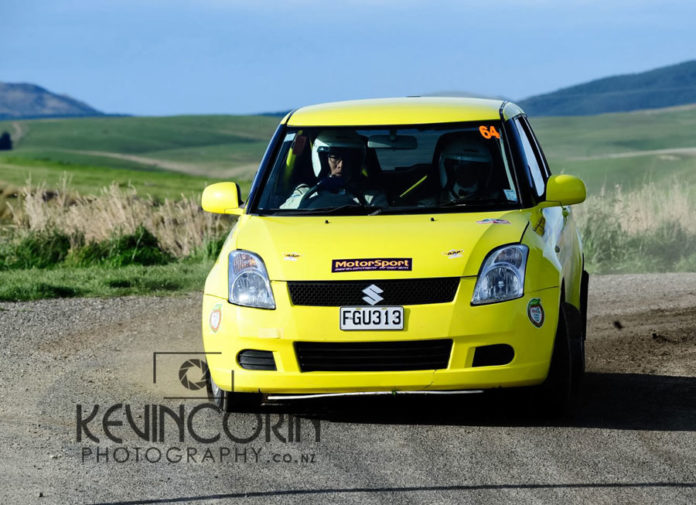 The 2018 Otago Rally in New Zealand featured 120 entries from 7 different countries, which included WRC works drivers Hayden Paddon and Mads Ostberg. More importantly, there were also 2 teams from the Philippines made up of instructors from the AAP Motorsport Development Program (MSDP). Ivan Isada shared the #64 Suzuki Swift Sport with co-driver Art Guevara, while Paolo Santos and Jong King were in the #65 Toyota Levin.

The Philippine team faced new and unique challenges from April 14/15. They were up against New Zealand’s top drivers and had to contend with Dunedin’s high speed, hilly stages. Adding to this, it has been over 5 years since Ivan’s last full rally in Malaysia and everyone else’s first time to compete overseas. 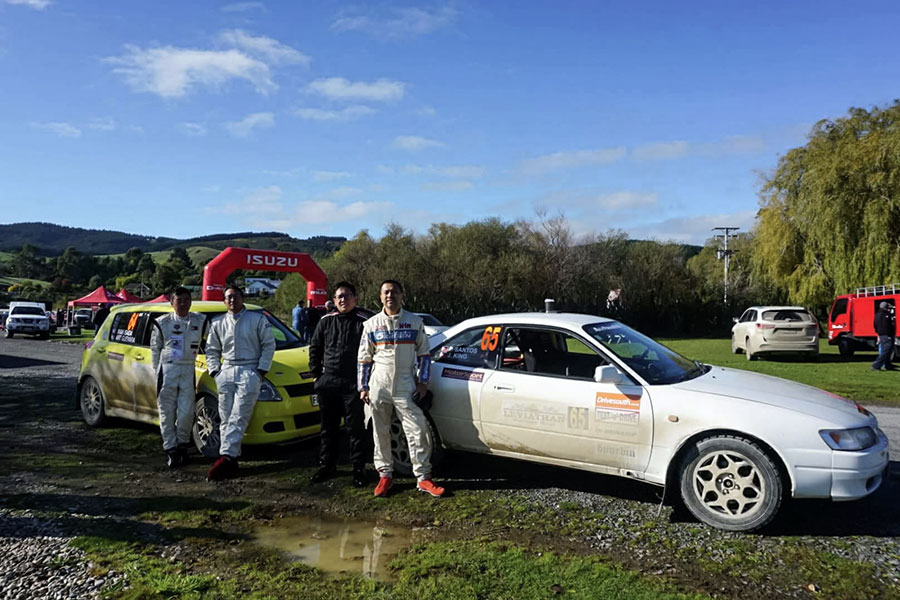 On Day 1, the crews took a cautious approach to learn the pace notes and ensure that they’ll finish. But the difficulties they experienced were not on the special stages, but on the transport in between the SS.

“The schedule was so tight that as soon we got to the next stage, we were next on the starting line,” Ivan commented.

While Jong and Paolo swapped roles as driver and navigator, Ivan and Art took a different strategy. Art decided to purely focus on navigating and gave all driving duties to Ivan. This paid off notably on SS8, McIntosh Road where the pair moved up 39 places overall. 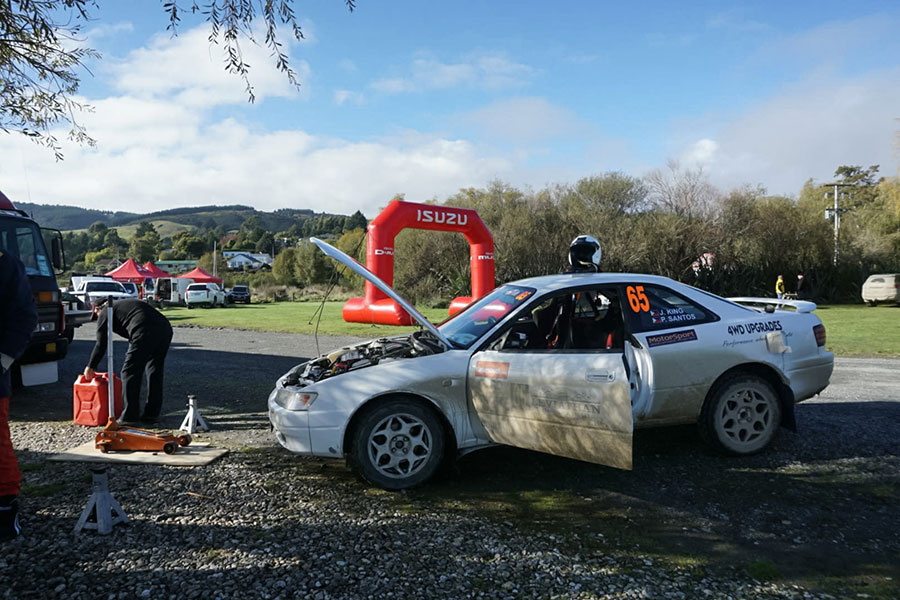 The crew of the #65 Toyota, on the other hand, dealt with fuel pump problems.

“Our car wouldn’t start and lost a lot of time. Thankfully, our rally manager Carl Rabbidge was able to sort it out. We incurred penalties, but were able to continue,” recalled Paolo.

Day 2 saw Jong and Paolo maintain their steady pace and enjoyed the rest of the rally. As for Ivan and Art, the duo had intercom problems on SS10 and drove the entire stage blind. Things only got worse on SS11. The #64 Suzuki Swift Sport repeatedly scraped on the deep ruts and landed heavily from a jump and damaged the front end. During service, they also discovered that the alternator belt took a beating from all the gravel thrown at it. 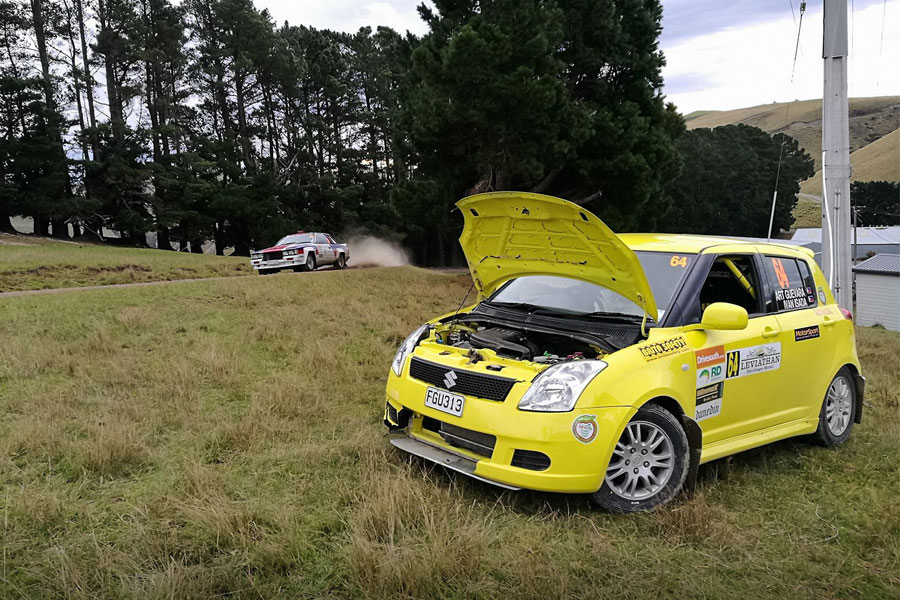 Then by SS16, it was getting harder to select gears. And with only a stage and 40 km to go on SS17, they lost 1st gear completely.

“We eventually lost 2nd gear and drove in 3rd all the way. However, the car could no longer climb a steep hill and stopped with only 25 km left in the rally,” said Ivan. It’s gutting, but that’s how it is sometimes in motorsports.”

Although they didn’t get to see the finish line, they still managed to complete most of the Otago Rally and maximized the experience. The Santos-King crew then went on to complete their first ever rally 8th in class and 60th overall. 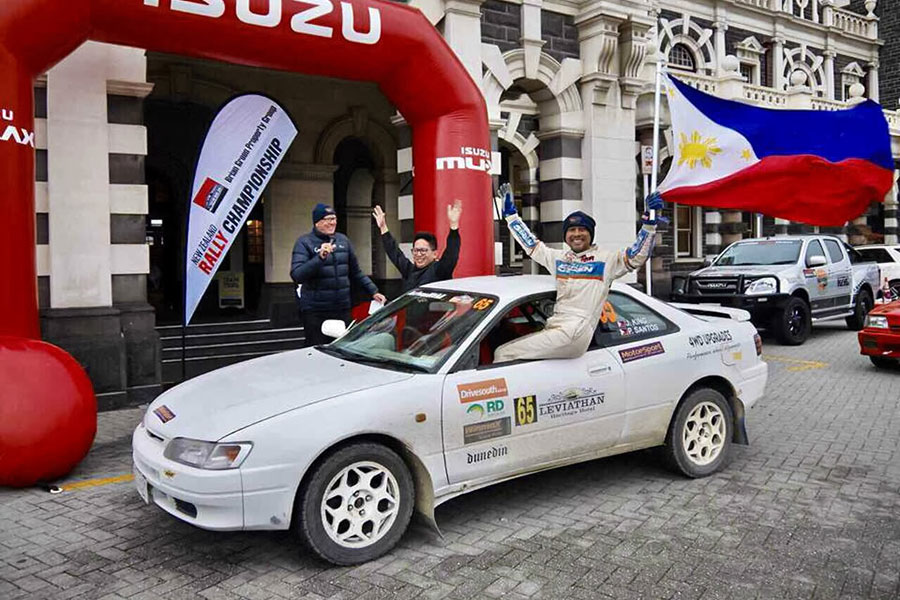 Ivan Isada: “It’s unfortunate to DNF with the finish line so close, but the rally is incomparable to any event I’ve done so far. We reached our goal of maximizing the experience, with all the ups and downs of rallying. We’ve come a long way and we did the best we could. Disappointments like this only fuel our desire to do even better.”

Art Guevara: “The rally has been quite an experience. The challenges and fast stages of the event made us realize that the level of competition here is so high, encouraging us to do better next time. Although we did not finish, joining the Otago Rally is already a victory for us. Thanks to the organizers, volunteers, Carl Rabbidge, and the entire Dunedin community who welcomed us from the first day of our arrival.”

Jong King: “2018 Otago Rally is a life changing experience. I’ll always be in awe of the majestic scenery and the spectacular roads of New Zealand that God made. The participants, organizers, volunteers, and spectators made us feel truly welcome as part of the Dunedin community. More than anything, it would not have been possible if not all thru Jesus!”

Paolo Santos: “The Otago Rally is incomparable, from the spectacular mountain scenery to the rally roads. Every person I met also made me feel more than at home. A big shout out to the organizers, volunteers, and rally boys of NZ!” 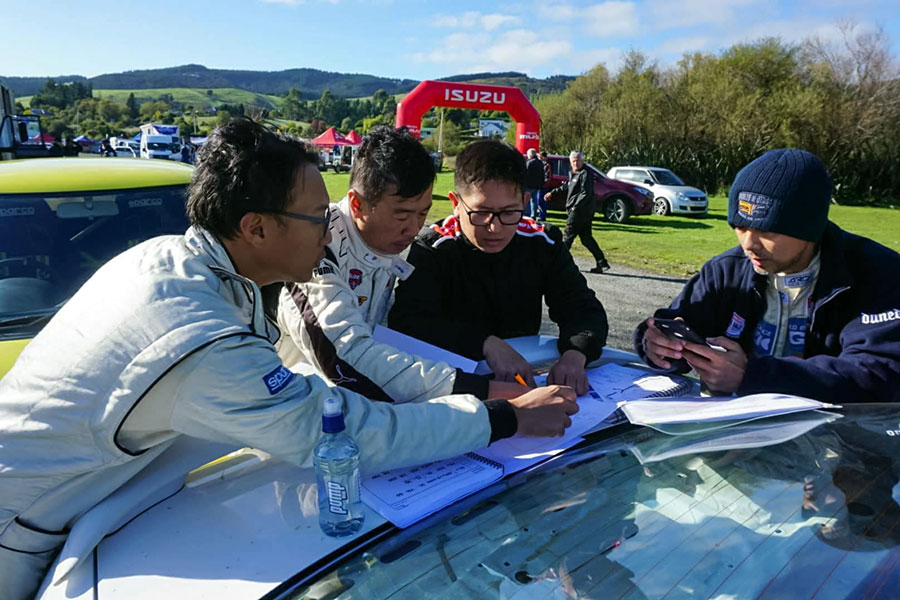 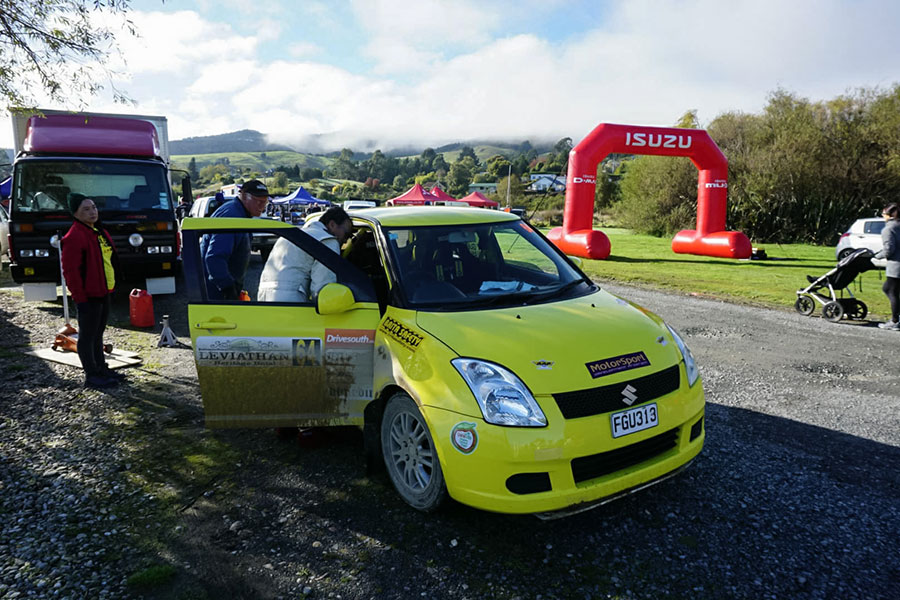 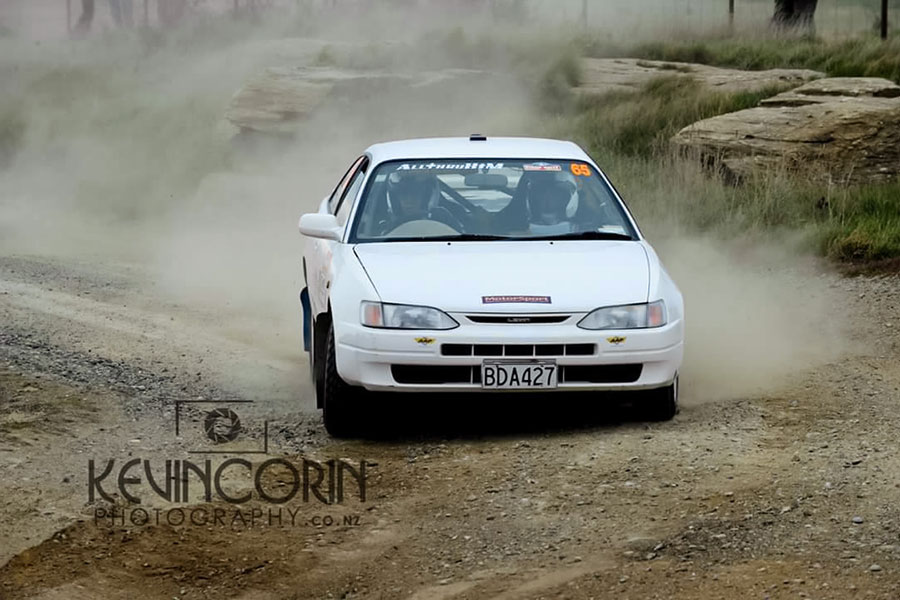