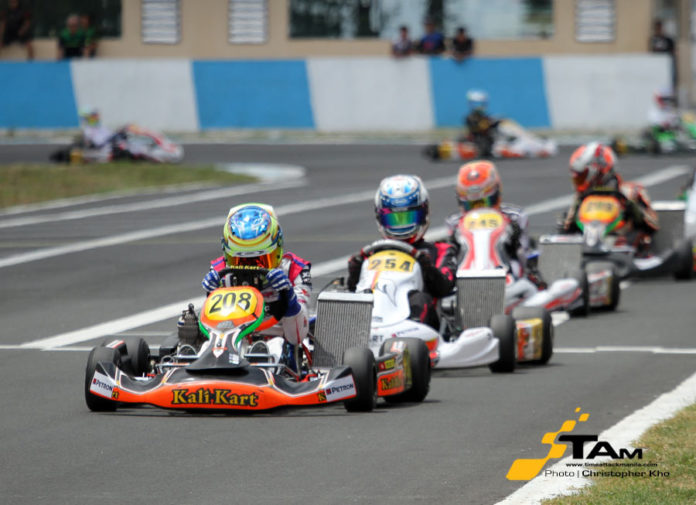 With 63 drivers in attendance, from 10 different countries, competing across 4 categories, the IAME Series Asia kicked off its 2019 season to a resounding start at the Clark International Speedway Kart Track in the Philippines. This also happens to be one of the biggest grids the newly-built circuit has ever seen which had its fair share of thrills and spills last March 23/24.

The high-speed circuit offered a new racing experience to most of the first time visitors who are used to slower, more technical tracks. This required nerves of steel and full trust in their equipment to deliver results. 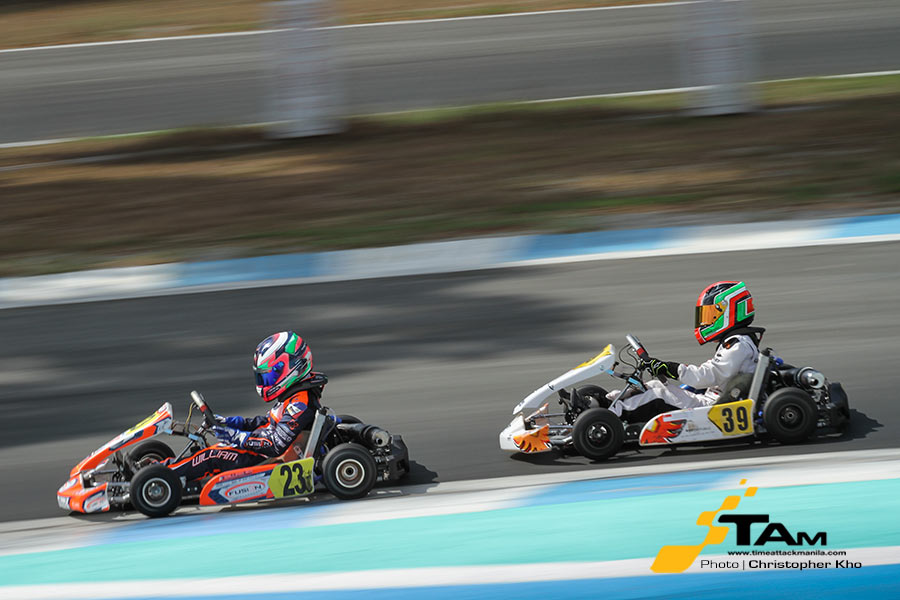 Cadet Category
The most number of entries came from the Cadet Category with 23 very young karters vying for the win. Local hero William Go of AutoInc Racing set the pace early on as he consistently topped the Heats and Pre Final. He would maintain his dominance up to the Finals where he would win the 16-lap race by 0.452 sec margin. Trailing close behind was Timofey Mikhaylov of Malaysia in 2nd and Aditya Wibowo from India.

As for the other Filipino drivers, Sebastien Kawpeng concluded his weekend in 14th and Zachary David in 15th. 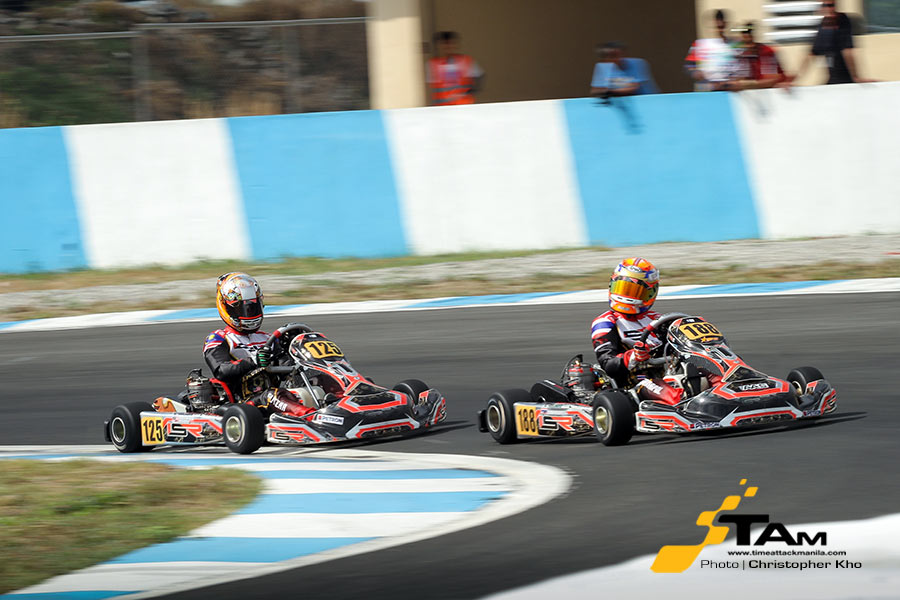 Junior Category
It was still anyone’s race in the Junior Category with less than half a second separating the top 9 drivers and no clear favorites emerging from the heats. But in the end, I.S. Racing swept all of the podium spots headed by Gerrard Xie of Hong Kong, Tasanapol Inthraphuvasak of Thailand, and Putera Adam of Malaysia.

The brave efforts of Bianca Bustamante, Miguel Quinones, and Neil Jigi Tupas would allow them to cross the finish line in 7th, 8th, and 9th all flying the Philippine flag. 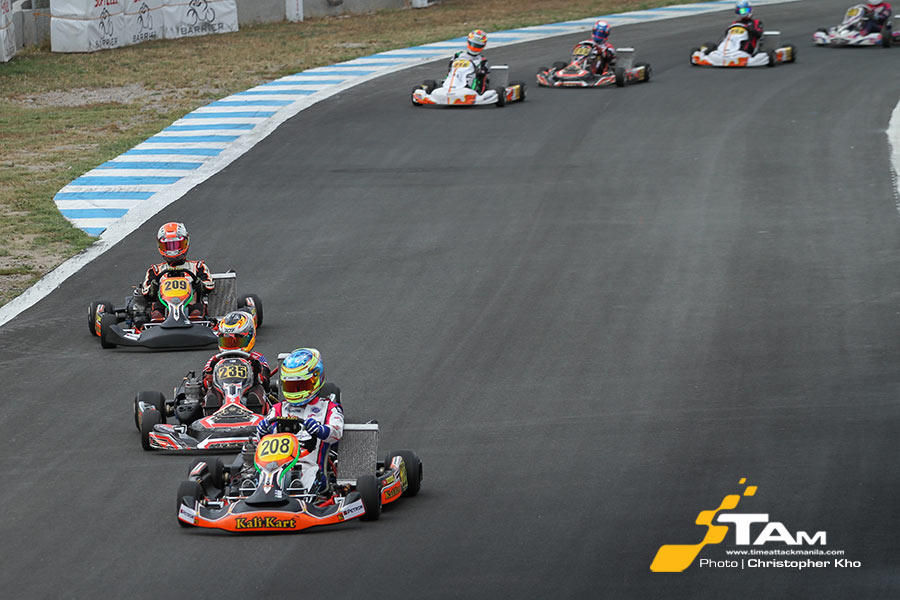 Senior Category
The stakes were even higher in the Senior Category where nearly the entire 18-kart grid raced nose-to-tail in the Finals. Malaysian karter Amer Harris Jefry of DRM Racing ended up winning by a slim 0.685 sec advantage over Dick Yu of Hong Kong. Diptya Oktadewa from India was a further 2.844 secs behind to claim the last spot on the podium. 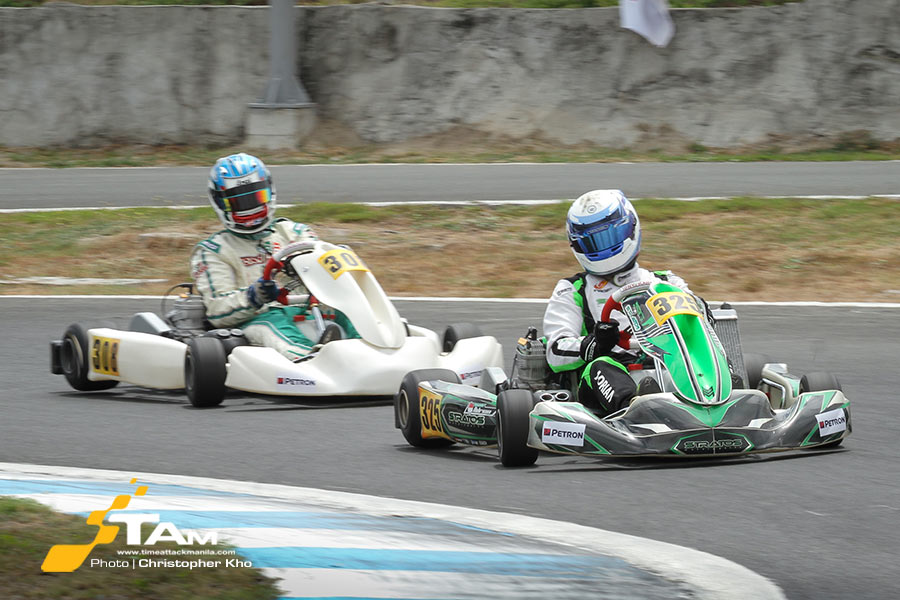 Master / Veteran Category
Adrian Ferguson from Singapore was consistently quick in both the Master and Veteran Categories all weekend. His performance eventually rewarded him with 1st place in both classes. His teammate Mark Domaschenz also made it a 1-2 finish for Stratos G51 with Kelvin Yong squeezing his way into 3rd.

Veteran karters Benjamin Chiang and Tirachaimongkol did a respectable job to keep up with the younger drivers, crossing the line in 4th and 5th overall but otherwise landing on the class podium.

Rommel Herce from the Philippines was 4th amongst the Veteran drivers while Arvin Drueco sadly suffered a DNF 5 laps from the finish.

Sponsored by Petron Corporation, the IAME Series Asia looks forward to returning to the Clark International Speedway Kart Track in the near future. But for now, it’s preparing for the next event on May 11/12 at Bira Kart in Pattaya, Thailand. 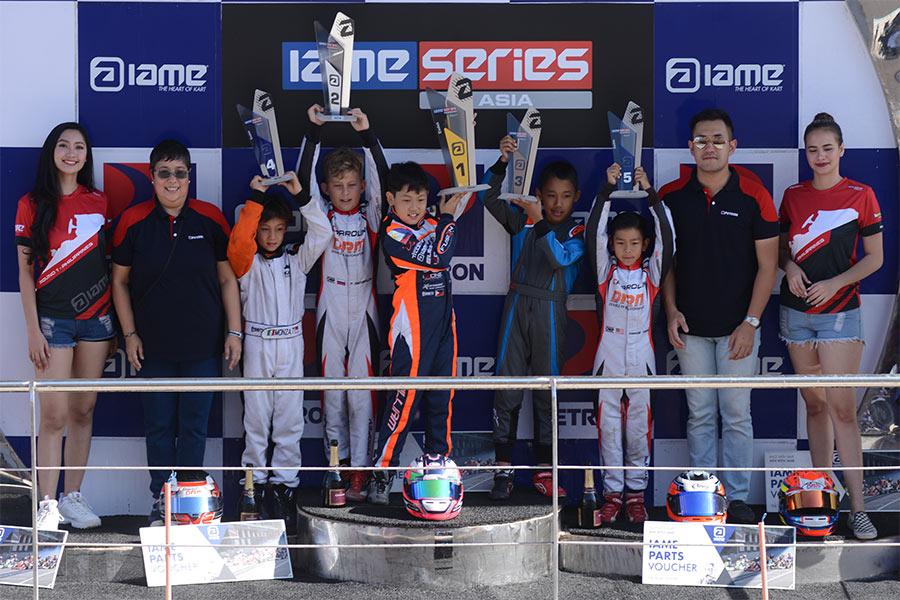 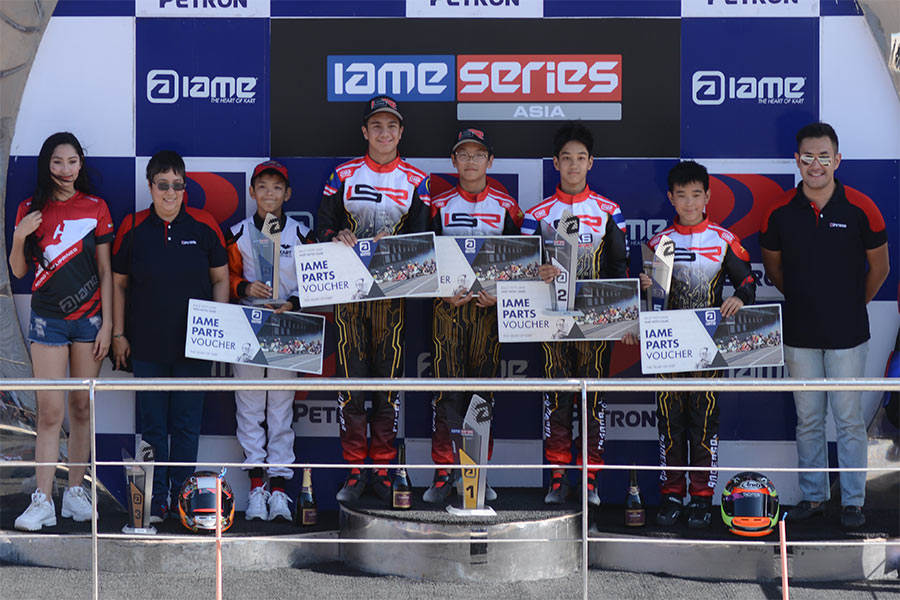 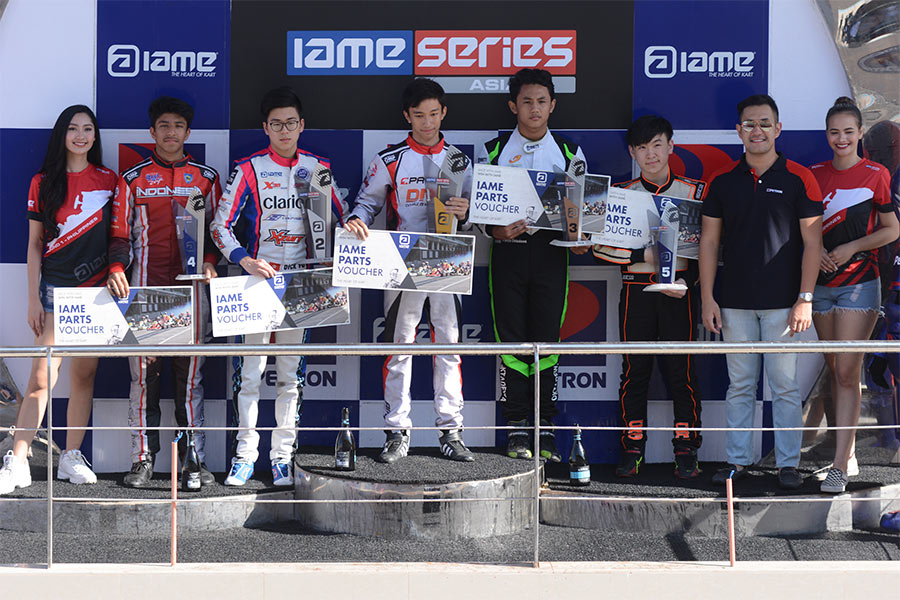 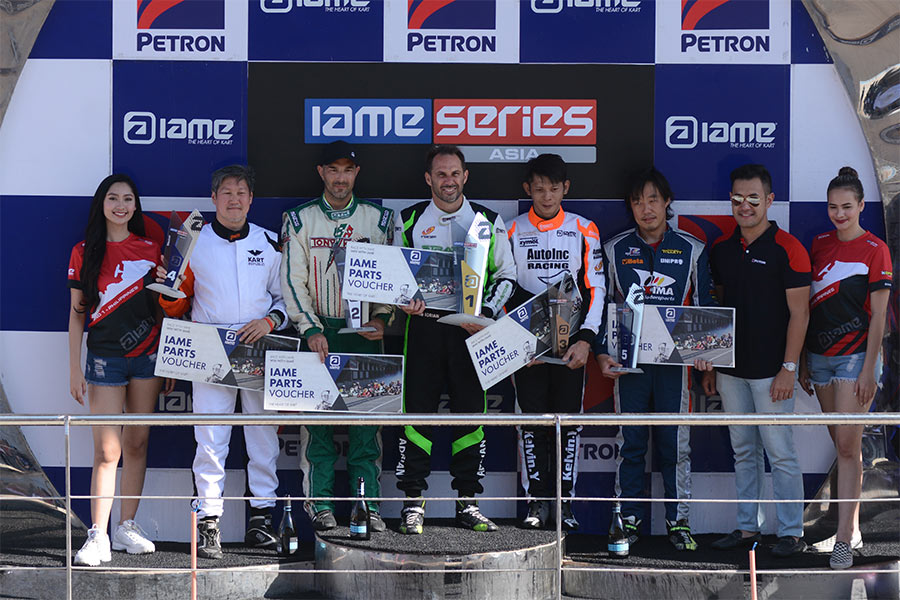