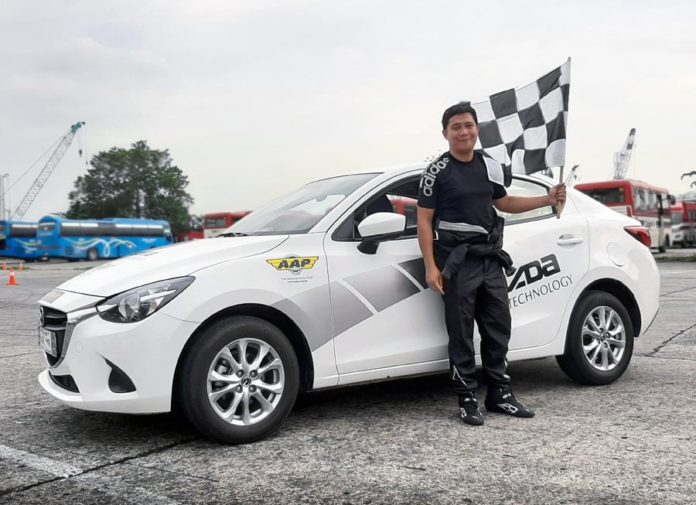 As the culminating event of 2019, the AAP’s Motorsport Development Program (MSDP) gathered 21 of the best drivers from all over the Philippines to square off in the National Gymkhana Finals. Representatives from Metro Manila, Cebu, Iloilo, Cagayan De Oro, Davao, and Zamboanga raced against each other last November 10 in Megatent Libis, Quezon City where Ian Rosales would be crowned as this year’s champion.

The double-elimination format, modeled after international gymkhana events, gave drivers 2 individual runs each in Qualifying using identical Mazda 2 SkyActiv sedan race cars. They were then matched up in pairs, where the faster to complete the course gets to progress to the next round until only 1 driver is left. 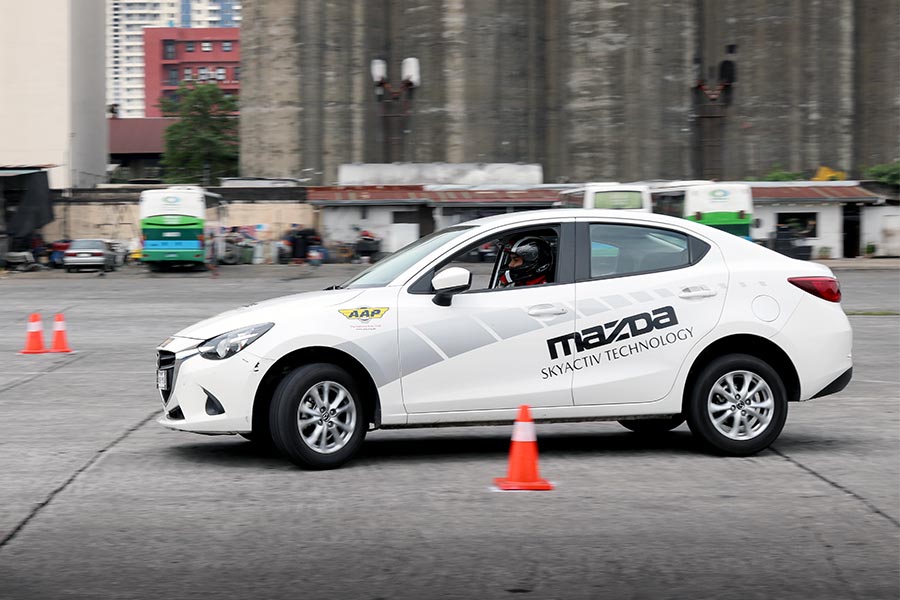 Once seeded, all the drivers then fought to knock each other out one-by-one until only 4 were left for the Semi-Finals. These were Dennis Ian Corro from Cebu, Dodot Montañer from CDO, Ian Rosales from Iloilo, and VJ from Metro Manila. 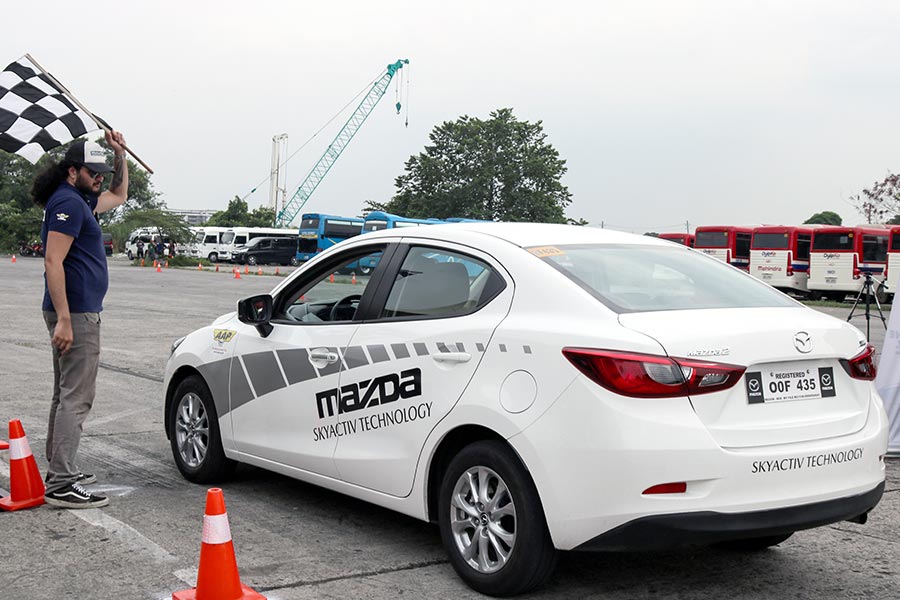 Ian Rosales easily won against VJ during their matchup, earning Ian a slot in the Finals. Dodot Montañer sadly incurred a DNF for missing a turn on the course, therefore letting Dennis Ian Corro through. Dennis then had to go through VJ to reach the finals who made a valiant effort with a 1:16.29 run. But Dennis’s superb 1:11.41 time relegated VJ to 3rd overall.

This left the final battle between the Visayans, Cebu’s Dennis Ian Corro and Iloilo’s Ian Rosales. Dennis unleashed his aggressive driving style to post a 1:11.89 time. But Ian was able to eke out a blistering 1:11.06 run, which was also the fastest run of the day on the last and most challenging gymkhana layout, to be declared as the 2019 champion.

Ian, who was 2nd overall in this year’s First Step Racing Cup (FSRC) before making his Vios Racing Festival debut earlier in the month, now joins Boodie Dabasol and Estefano Rivera in the growing list of MSDP National Gymkhana Champions. 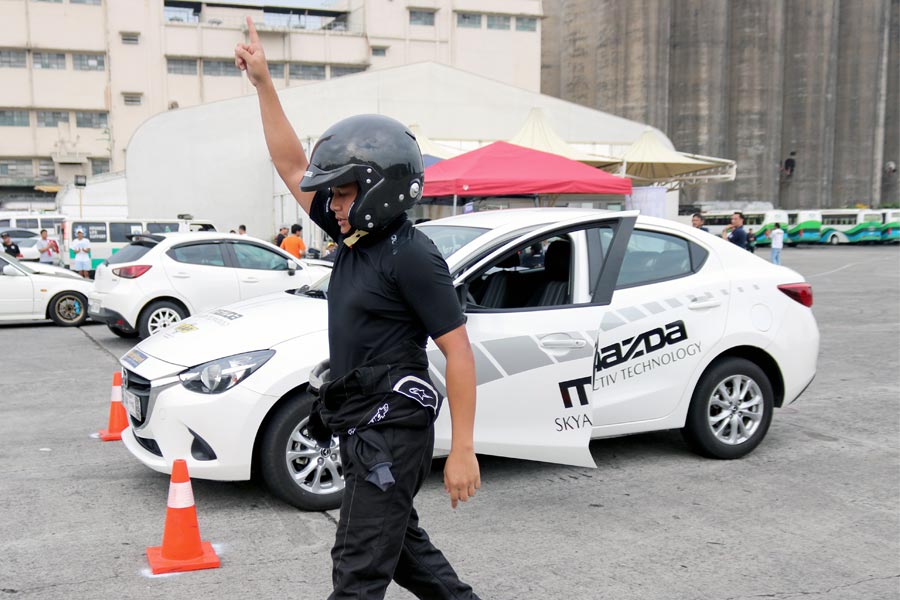 “Congratulations to Ian Rosales for the well-deserved victory! There could only be one champion, but I believe that with everyone showing how much they have improved over the season, everyone can come home as winners. It is true: motorsports talent can be found nationwide. We hope to attract more drivers into the program and train the next motorsport champions in the future years,” commented Vip Isada, AAP MSDP Chief Instructor.

The 2019 AAP-Motorsport Development Program National Gymkhana Finals is supported by Mazda Philippines and Petron, with Aeromed as the official ambulance of the AAP. 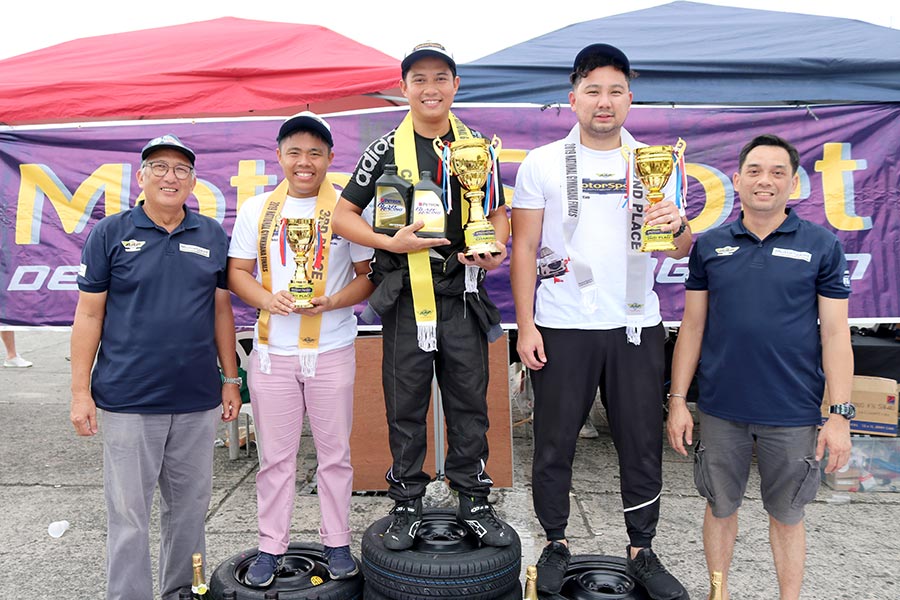 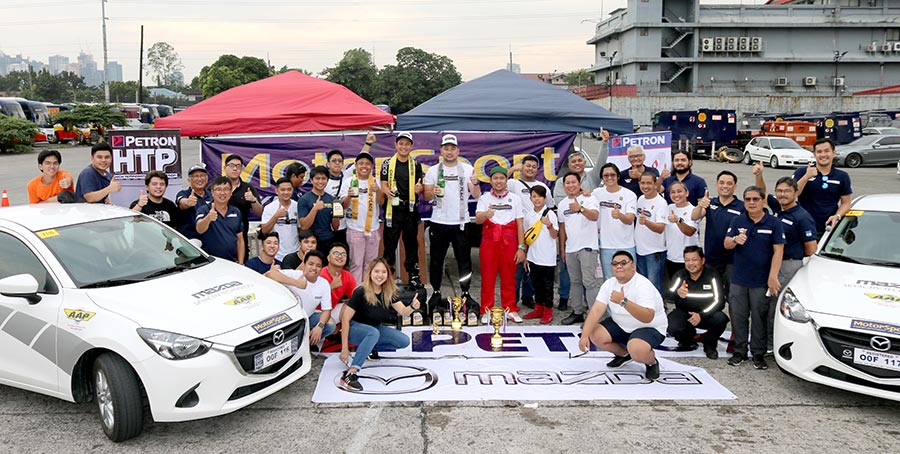