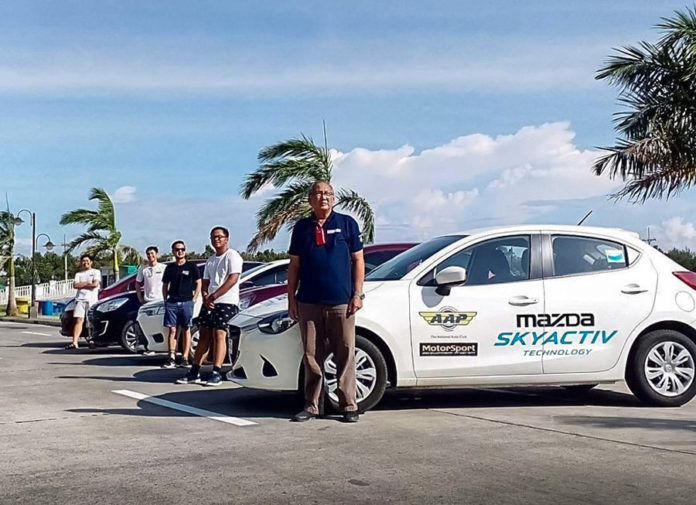 Following the event in Cebu, it was Iloilo’s turn to produce its category winners for the AAP Motorsport Development Program’s (MSDP) Gymkhana Series. It named the 4 best drivers from this part of Panay Island who’ll be invited to the National Gymkhana Finals this November.

The matchup in the ‘1300cc Below’ class went down to the wire last 30th of September. Gus Banusing and John Espanola were separated by only 1 point heading into Round 4. Both drivers gave it their best, but John would take the category win by finishing 2nd while Gus placed 3rd.

It was a similar story in the ‘1301-1500cc’ class with Glenn Gallos holding onto a slim 5 point advantage over closest contender John Espanola. Glenn did a great job to win during the finale and earned him a spot in the Gymkhana Finals.

The ‘1501-1800cc’ category would have been a head-to-head battle between Glenn Gallos and Francisco “Isko” Maravilla. The 2 were virtually neck-and-neck since the year began, trading wins at every event. However, the final showdown never happened after Isko was forced to miss the finale. This handed the class win and another invite to the finals to Glenn.

His brother Glice Gallos, on the other hand, was competing for the ‘1801-2000cc’ class title. Glice missed the previous event which gave Erbi Francisco a 7 point advantage. But it was Erbi who was MIA during the finale. That meant Glice ‘only’ had to win to take the championship. Taking a cautious approach, he managed to do just that and will fly to Manila in November for the finale.

Lastly, ‘2001cc and Up’ would have also been a showdown this time between Ian Rosales and Erbi Francisco. Both drivers has had equal wins so far this year and whoever won the final event gets the grand prize. But since Erbi failed to make it to the event, Ian only had to ensure that he completed a clean run to take the crown. He took a cautious approach as not to throw his chances away to finish 3rd for the day. This earned him enough points to land a finalist spot in the MSDP Iloilo Gymkhana National Finals. 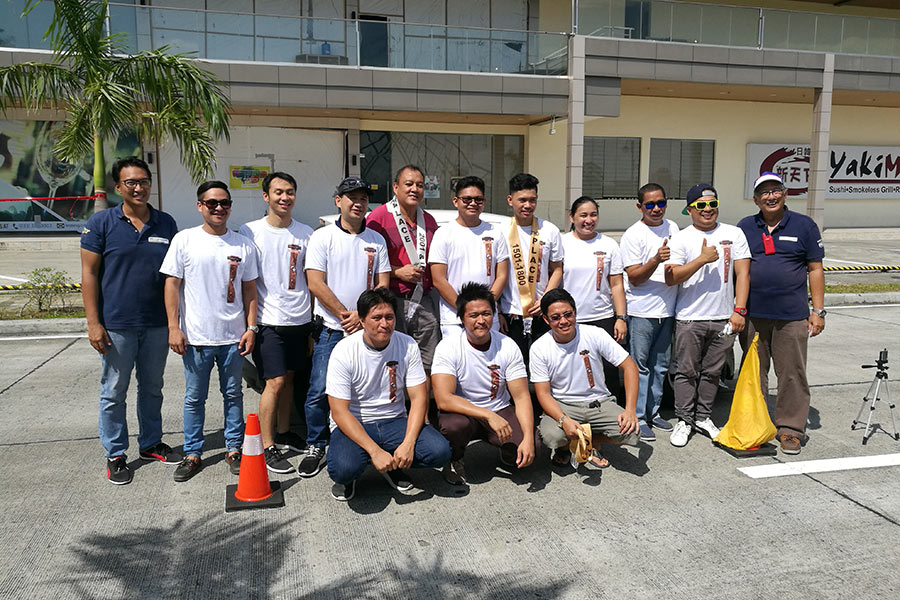 After a long absence of motorsports in the region, Iloilo has finally produced its first set of winners for the MSDP National Gymkhana Finals. It was presented by the Rotary Club of Molo with support from Ground Effects, Brewery Gastropub, Waterquest, and Farm to Table. Next on the calendar is Davao on October 7, Cagayan De Oro / Iligan on October 14, and Metro Manila on November 3.