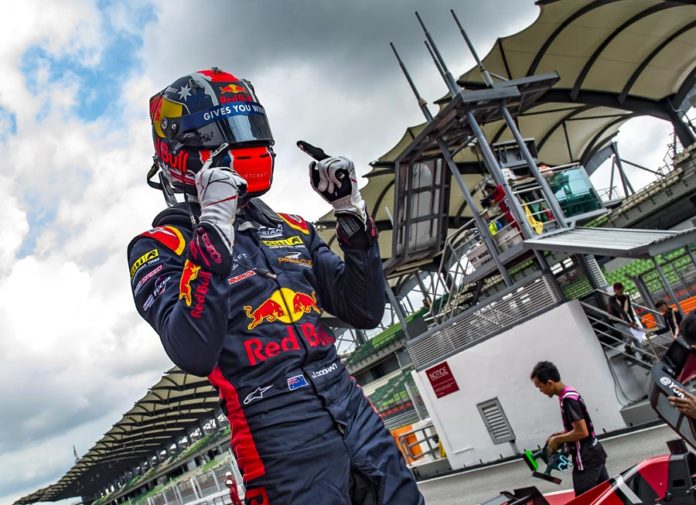 Pinnacle Motorsport has put together a perfect race weekend at the FIA’s penultimate event of 2020 last February 14/15. Their driver Jack Doohan was able to secure 2 pole positions and 3 race wins at the Sepang International Circuit, boosting the Motorsport Ireland-licensed team’s chances in the Drivers’ and Teams’ titles with only one round to go.

The young Australian hit the ground running by Qualifying on pole during both sessions. His teammate Pietro Fittipaldi likewise put on a solid performance by setting the 6th and 5th fastest times on Friday. 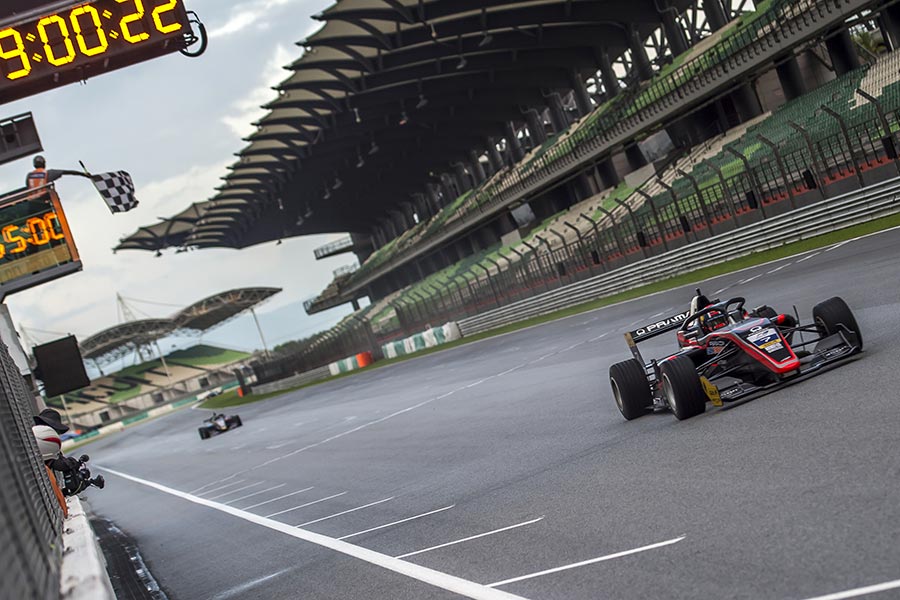 Doohan then set off on his title hunt in Race 10 to close a 48 point deficit to the championship leader Joey Alders. The Red Bull Junior Team driver made a clean getaway off the line and immediately opened up a sizable lead. Despite the drying conditions, he managed to look after his wet weather tires and win with a 2.107 secs margin. Not too far behind was Fittipaldi who charged his way past 2 cars during the 12-lap race to finish in a hard-earned 4th.

Now starting from P3 during Race 11 on Saturday morning, Doohan quickly made up 2 spots on the opening lap and went after Alders. He eventually found a way past on lap 4 before stamping his dominance to take the chequered flag by 7.594 secs. Fittipaldi, on the other hand, slotted behind his teammate after a slow getaway from the front row of the grid. But the Brazilian was later swamped by the pack and dropped down to 4th place at the finish. 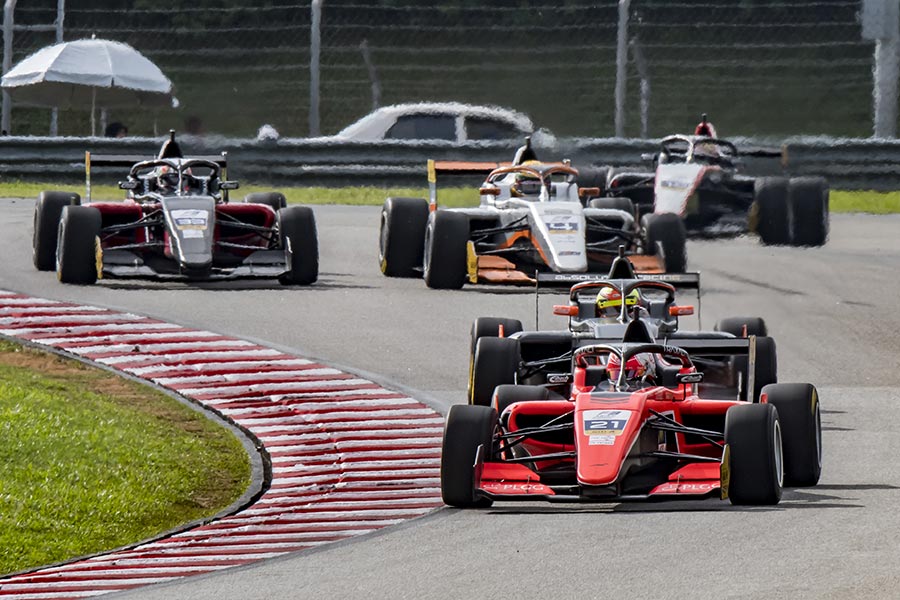 Doohan would enjoy another lights-to-flag victory on Saturday afternoon to score a hat-trick. He went on to win Race 12 to get him within 15 points of Alders in the Drivers’ Standings. Fittipaldi also wrapped up the final race in Malaysia on a high note with an inspired drive that scored him 5th across the line.

Their combined efforts now places Pinnacle Motorsport 1st overall in the Teams’ Championship tied with BlackArts Racing. Expect the 2020 title to be decided at the season finale on February 22/23 at the Buriram International Circuit in Thailand.

John O’Hara, Team Director: “A dream race weekend for Pinnacle Motorsport. Our goal here in Malaysia was to close in on the Drivers’ and Teams’ championship and we did just that. Jack was unstoppable despite the tricky conditions and he really worked hard to score those three wins. Pietro also delivered good results that helped us in the point standings. Now looking forward to the title fight next week in Thailand.”