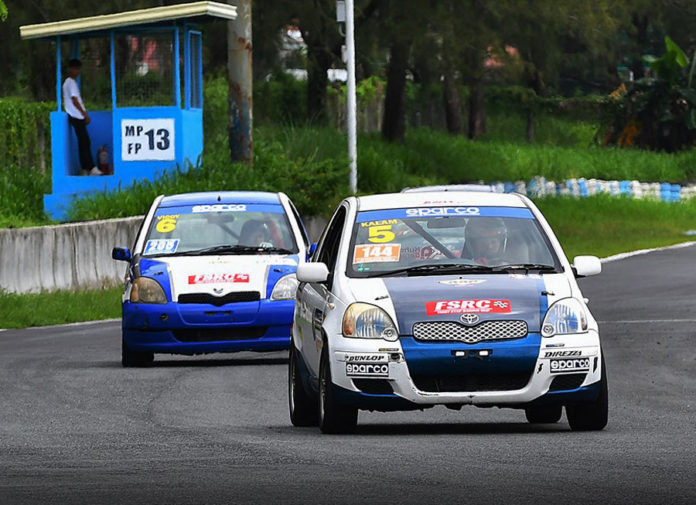 After joining the inaugural First Step Racing Cup (FSRC) last year, Jahan Kalam returned for another season in the developmental circuit racing series which kicked off last July 20/21 at the Clark International Speedway (CIS). The driver from Manila was part of a 7-car grid of up-coming racers from across the country during the opening weekend.

Jahan was re-united with the #5 Toyota Vitz Cup he used in 2018, run by KHL Motorsport. But with minimal prep time available before QTT, he had to make do with the car’s base set up, yet was still able to qualify 4th on the grid with a 2:41.841 lap. 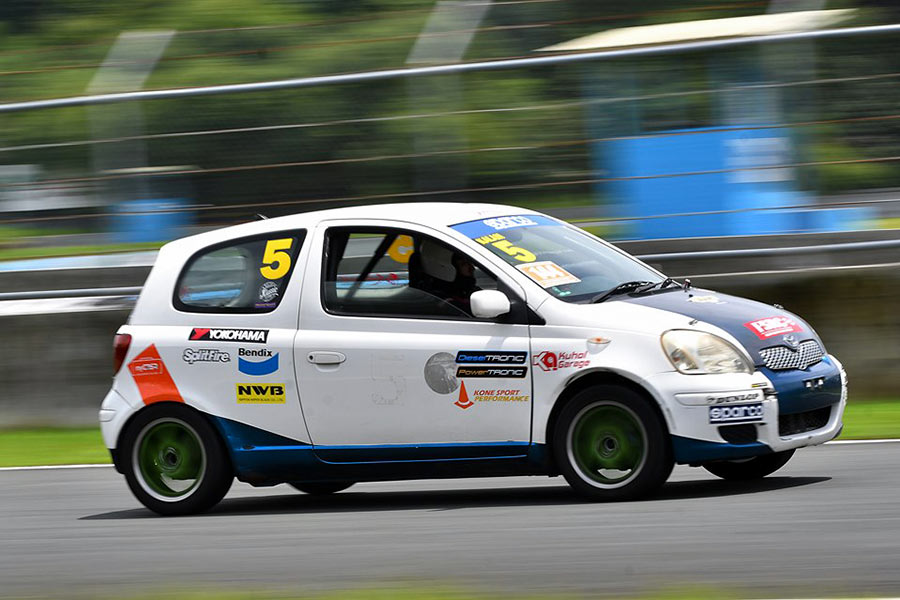 A good launch in Race 1 on Saturday allowed him to battle for a podium spot. He diced with the front runners for position and got as high up as P2 at one point during the 5-lap race. A clean run later allowed him to finish in a close 4th place in the end.

Sunday, however, didn’t start so well for Jahan as a his car setup was not optimized for the morning’s scorching track temperatures. This handicap prevented him from mounting an attack and maintained position to another 4th place at the finish line.

With help from the crew of series sponsor MyCasa, a quick setup change was made to the #5 Vitz in preparation for the afternoon’s race. But a torrential downpour flooded the track and forced the organizers to call it day, thus preventing Jahan from taking a shot at a podium finish. 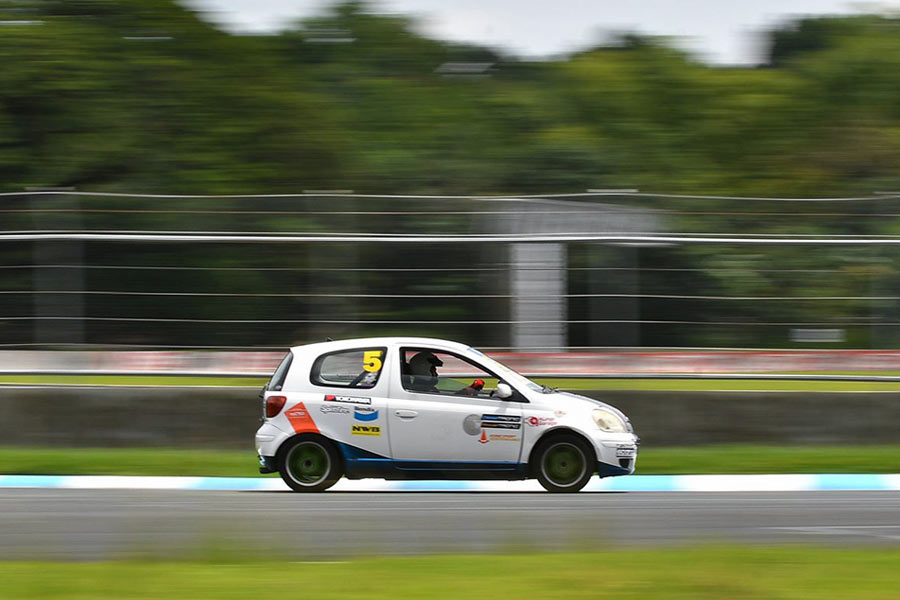 Race 3 has been postponed to the next FSRC weekend on August 17/18 again at the Clark International Speedway (CIS).

Jahan Kalam: “It was a great Race 1. I were able to dice with our competitors in a fun and clean manner. 4th place here does not reflect the feeling of achievement I have. Race 2, on the other hand, was disappointing as some car issues meant we were well off our potential. We have identified the problem and we will be working on it for the next event.”