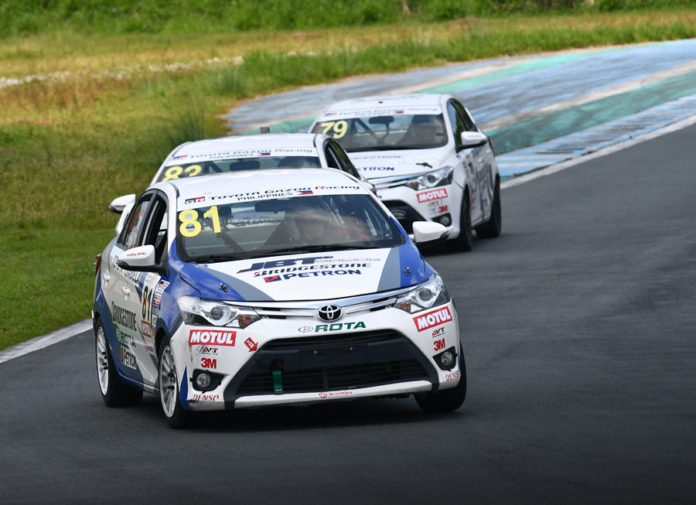 Like in all forms of motorsports, teammates are meant to help each other whether on or off the track. They share notes, car set up, and work on race strategies. But one team went a step further at the Vios Cup 2018 season finale last September 21/22.

We’re talking about JBT Racing where one of its drivers made the ultimate sacrifice and voluntarily gave up her car. She did this so that her teammate, who disastrously wrecked his, can continue championship hunt. 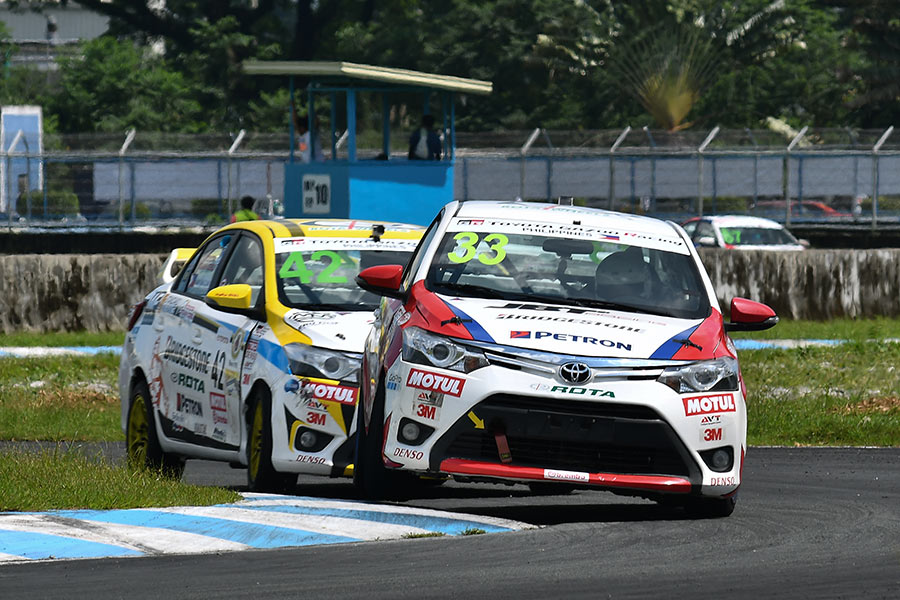 Ton’s Last Hurrah
As the team’s lone pro driver, it was all up to Ton Ramos to race JBT Racing’s colors in Super Sporting. The 5-year Vios Cup veteran undid a year’s worth of bad luck by qualifying just outside the top 10. He converted this into an 11th and 2x 10th place finishes to score his first points of 2018.

Although he did not make it onto the podium, Ton admitted that this was the most fun he’s had all season since moving up a class.

“Finally, I can say that I’ve rightfully earned my spot in Super Sporting. I had a lot of fun today. It was good racing with a lot of dicing on track,” he shared. “This will be my last year in the Vios Cup and it’s a great way to leave with good memories.” 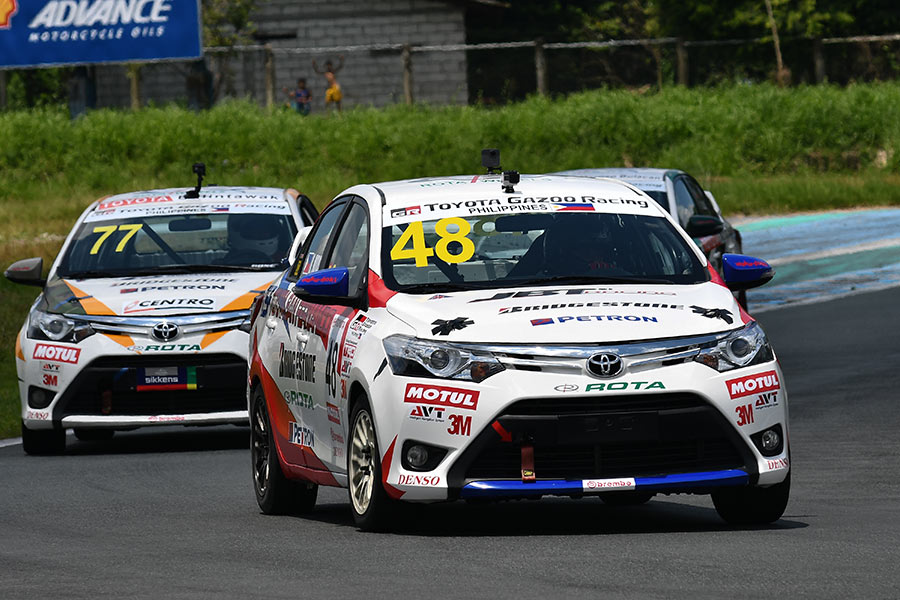 Sporting Class Roller Coaster
Oliver Matias again endured another roller coaster weekend. While running P4 in Race 1, he was involved in a multi-car pileup. The #48 car was so badly damaged that he thought it had to be retired for good. But the team never gave up and pulled an all-nighter to miraculously get it running again by Saturday.

From last on the grid, Oliver fought his way through the field to finish in 8th to reward the team’s hard work. 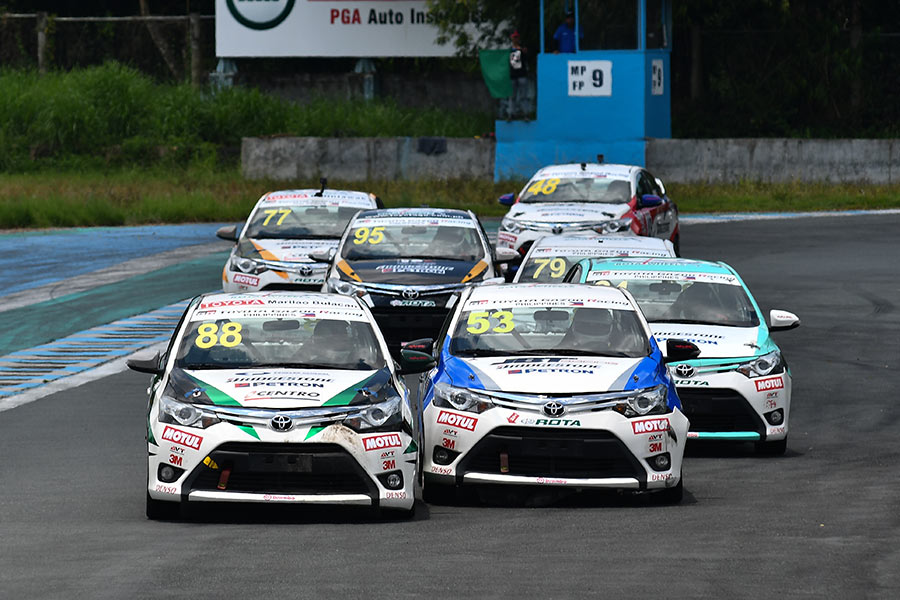 Kiko Dysico, on the other hand, came to the finale with hopes of clinching the Sporting Class title. He ended Race 1 in 6th, which placed him on pole for the next event. It was all looking good so far. Sadly, Kiko was unable to convert this into a win and crossed the line in 5th on Saturday morning.

The championship eventually slipped away from Kiko in Race 3. He missed a gear during the start and lost several places. But he did fight back and wrestled 4th place. 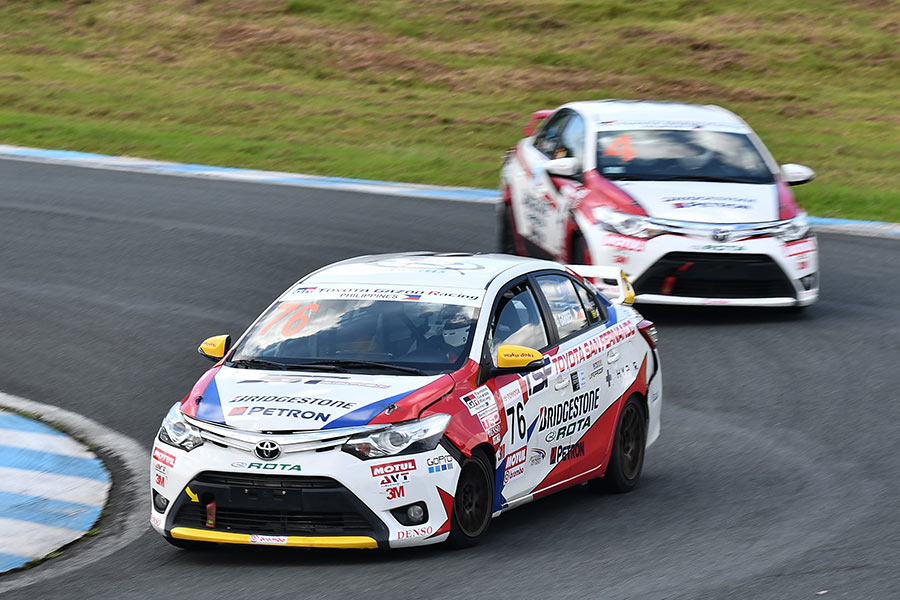 On the limit in the Promotional Class
Darrell Garbes was on fire at the Clark International Speedway (CIS) overtaking cars left and right in search for a podium. He was so pumped up that he even set the fastest lap of the race twice.

If it weren’t for a race incident, he could have finished P7 or higher in Race 1 but P12 was the best he could do. At it again in Race 2, this time he moved up 5 spots to take 10th place. Things finally came together for Darrell in the final race of the year where he fought his way from P10 and concluded his Vios Cup season in a well-deserved 4th. 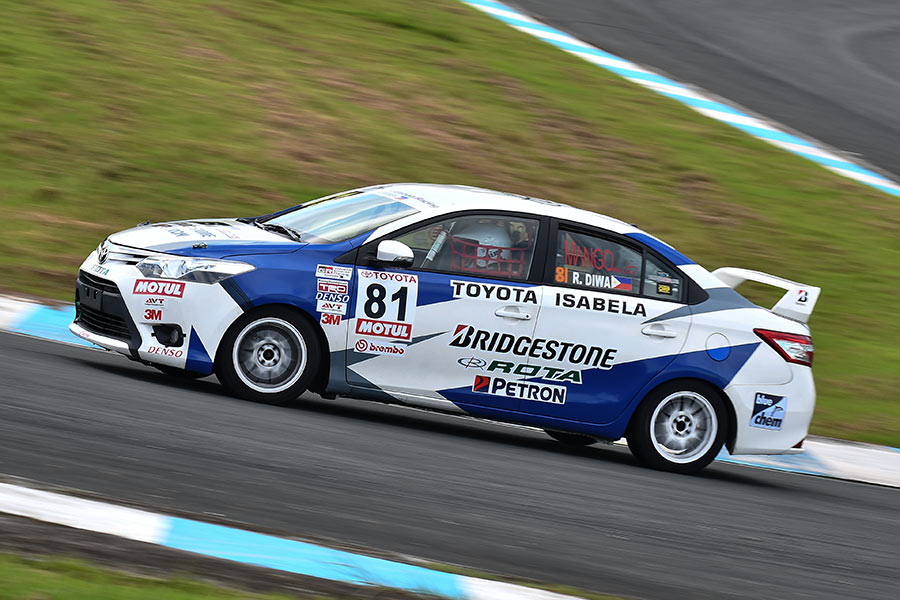 Maila’s Ultimate Sacrifice
Red Diwa and Maila Alivia had very different goals for the race weekend. The Sporting Class points leader needed to finish all 3 races in the top 5 in order claim title. JBT Racing’s lone lady driver, on the other hand, only wanted a podium on her Promotional Class rookie year.

Red drove a clean race to pull off 5th as planned, while Maila fought for P6. That was until she got bumped and wound up 12th. Still it was good first day for both drivers. She also got another chance in Race 2 where she climbed all the way from P11 to finish 6th. With the reverse grid format, this meant she would start from pole in Race 3 and had a sure shot at a podium just like she hoped for. But that never happened. 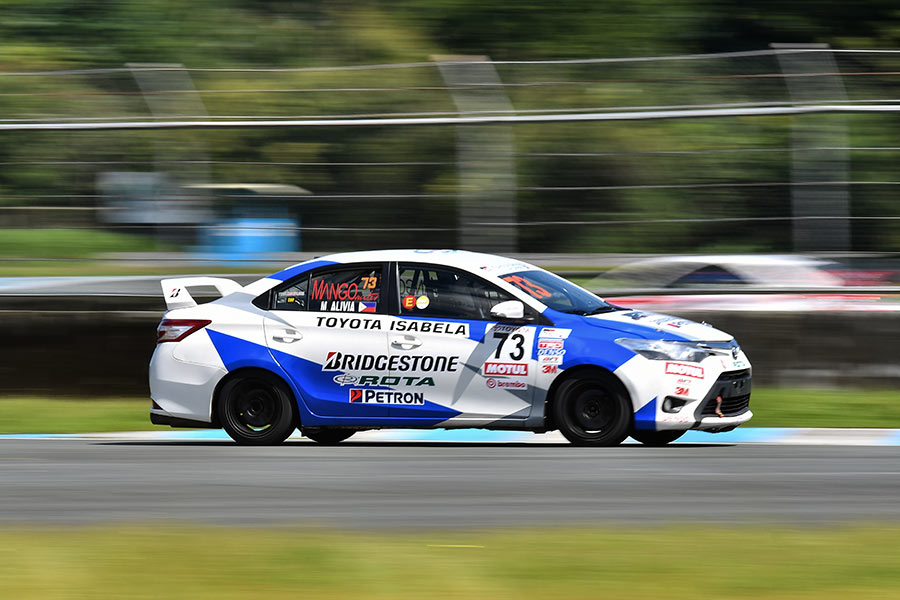 Red was spun around at the start of Race 2 and hit the wall hard. It ended his race and all hopes of winning the championship, or so he though.

“When I saw Red, I said take my car,” Maila confessed. “It wasn’t a hard decision. I finished 6th and got pole position for the next race. That was good enough for me and I felt so happy to give my car to him.

In just a few hours, JBT Racing was able to adapt Maila’s car to Red’s setup. He then went on to drive the race of his life. Unfortunately 3rd place wasn’t enough for Red to win the title. But that didn’t matter because having a teammate who’s willing to sacrifice herself for the team was already a win in itself. 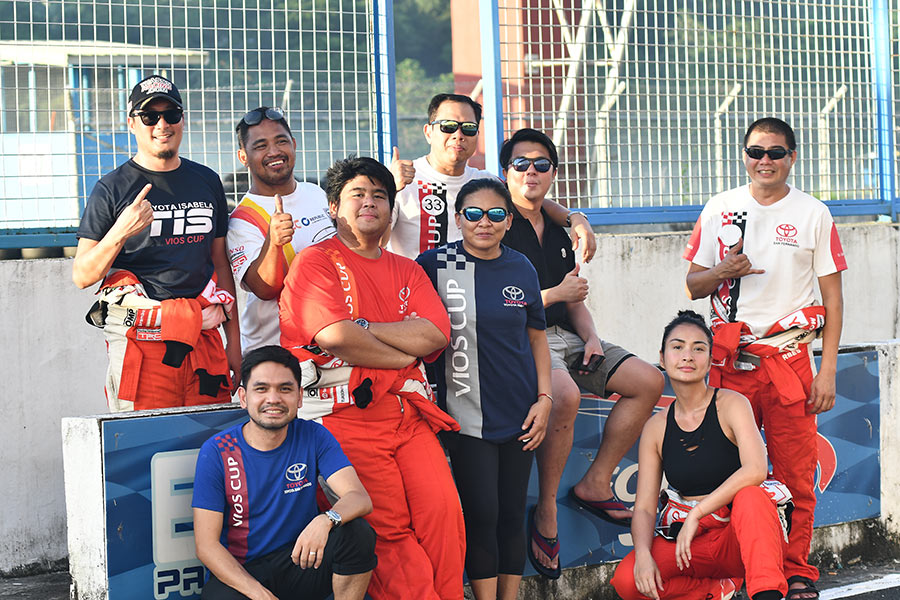 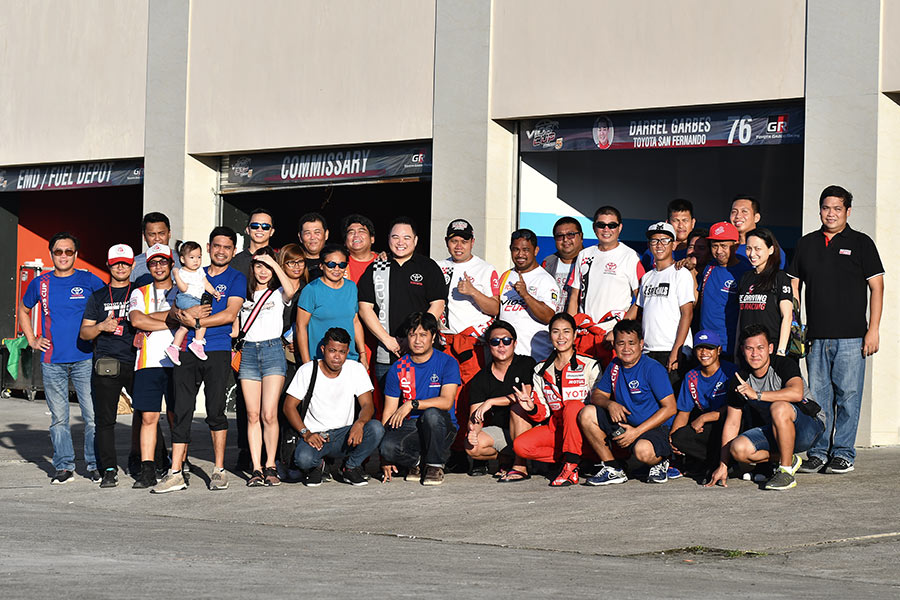