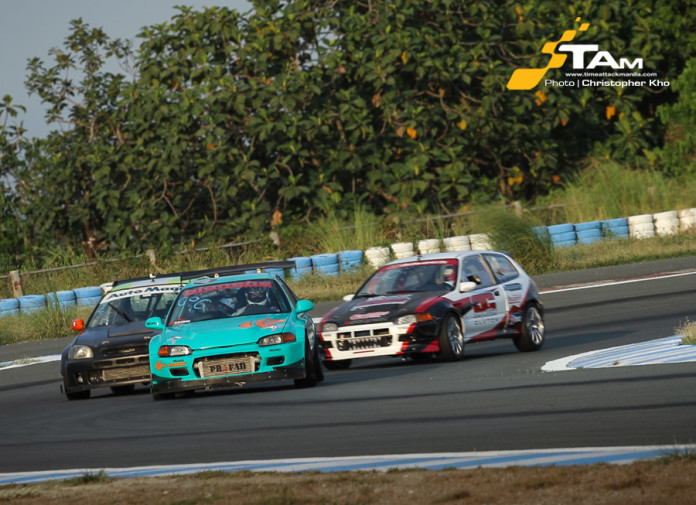 After an eventful season opener last March, the GT Radial Flat Out Race Series (FORS) was greeted by the hot summer sun as it moved to the Clark International Speedway (CIS) for Round 2.

The country’s premier grassroots motorsports event ran the full 4.2 km course and had the watchful eye of the Automobile Association Philippines (AAP) to guide both the organizers and racers. It was attended by a total of 95 drives – the biggest so far this year – that competed in the Time Trial challenge and Grid races.

The quickest of them all JC Baguisa of JCT-Blanche in the green Honda Civic EG hatchback. And unlike his stroke of bad luck last time around, he managed to win both the TT and Grid race last April 9. 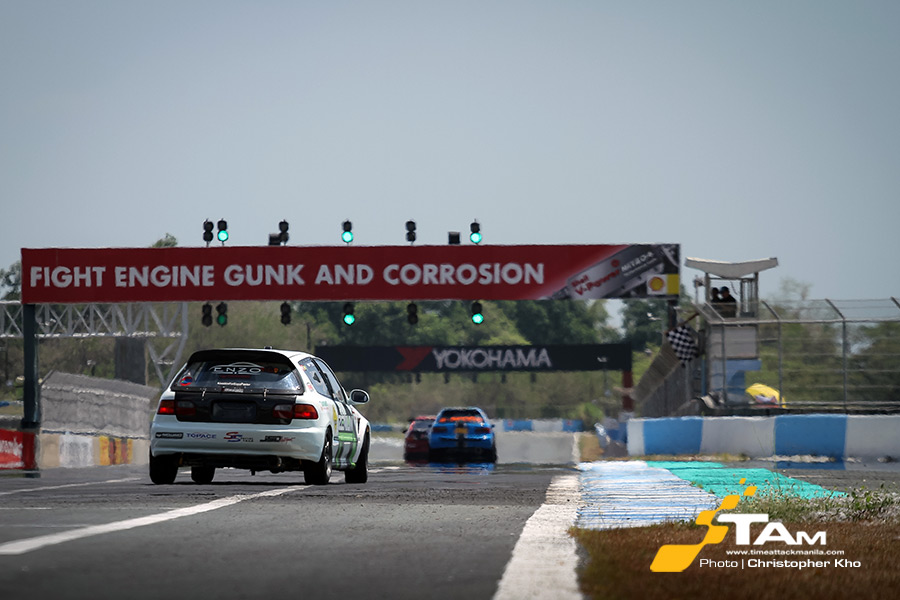 Time Trial
The fastest guys in Bracket A saw JC Baguisa achieve a lap of 2:10.421, which was 3 seconds clear of his closest rival, Eduardo Suiza in the Competition Clutch Honda Civic EG hatchback. Meanwhile, Mato Tan borrowed the Civic EK hatchback of Rafael La’O to take 3rd with a time of 2:15.067.

In Bracket B, the competition was so fierce that the top three finishers were within a tenth of a second. Christian Go finished 1st with a 2:16.064 lap in the gray JCT-Blanche Honda Civic Hatchback. Gerald Loy had to settle for 2nd and Sydney Sarmiento completed the podium. 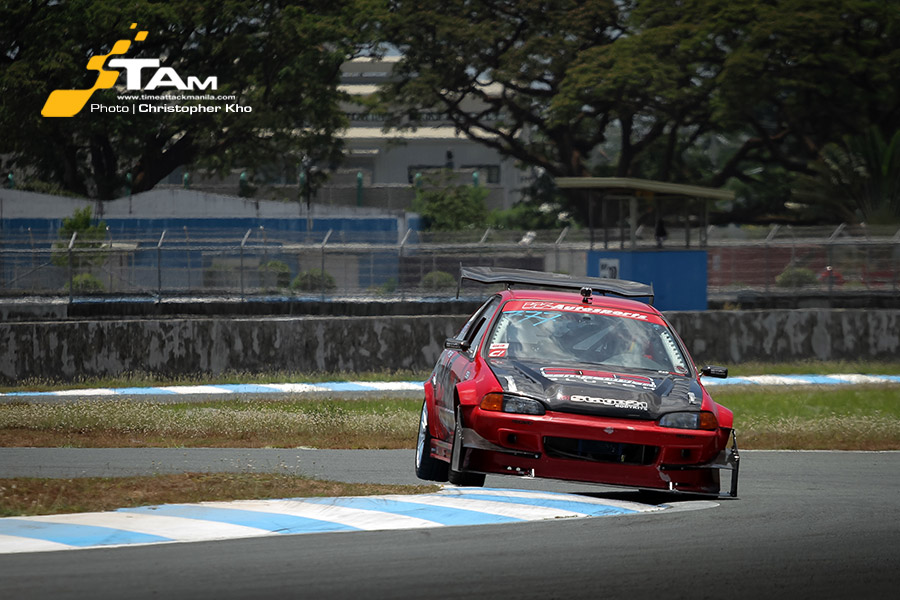 Anthony Richard Lanting’s 2:36.424 lap put him in 1st for Bracket F. Robert Tan and Lars Alonzo won 2nd and 3rd. The fastest in Bracket G was Karol Jose with a best time of 2:42.101. 2nd and 3rd places were awarded to Ryan Despuing and Mark Pascual, respectively.

Bracket R, otherwise known as the open class, was topped by Suiza driving his Lancer Evolution which postd the fastest time of the day of 2:09.070. Baguisa and Willie Torres followed in that order. 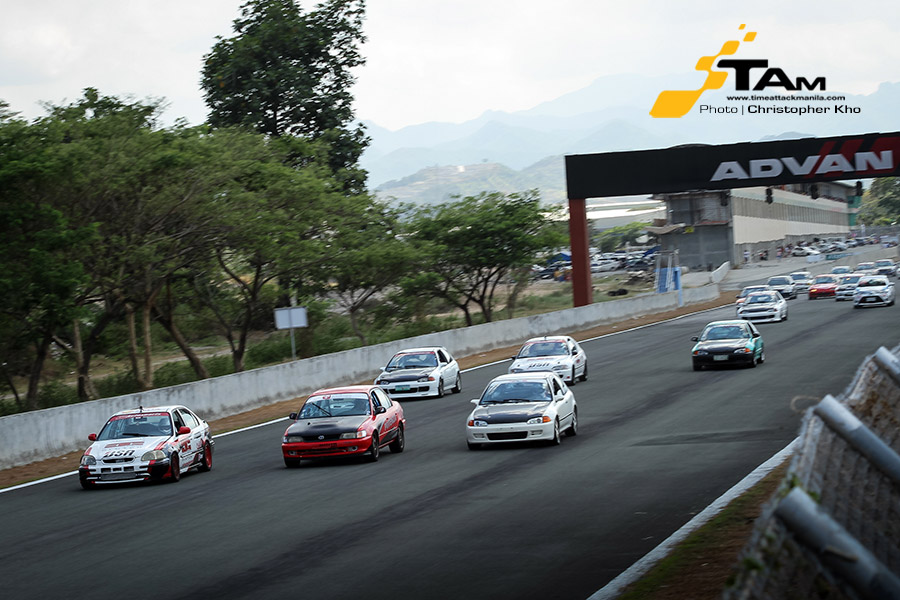 Grid Races
Grids A, B, and C were all run together to form a big 25-car grid. Top qualifier JC Baguisa lost his pole position early in the GT Radial Grid A race, allowing Rafael La’O and Eduardo Suiza to get ahead. Baguisa, however, fought back to retake his lead midway through the race and took home a well-deserved win in the 8-lap race. Suiza would then follow in 2nd and La’O in 3rd.

Behind them, there was massive 9-car battle in the Smart Fuels Grid B race. Christian Go strongly defended his position and managed to pull away a 5.197 sec lead to take 1st place. Behind were Gerard Loy and Gabby Sohu in the PAGCOR/Zenium/Gerco-backed Honda Civic EG Hatchback. The two traded places at almost every lap, but Loy would come out ahead.

Even bigger was the combined Grid D and E that had 35 cars on the line. The Buddy Club Grid D saw Sherwin Bargos once again bag 1st place in the 7-lap race. Unfortunately for Polo Bautista, who should be in 2nd, he broke out of his bracket time relegating him to 9th after penalties. Alex Perez and AC Gutierrez were both handed the same penalties, awarding 2nd and 3rd places to JP Pacres and Franklin Ong, respectively. 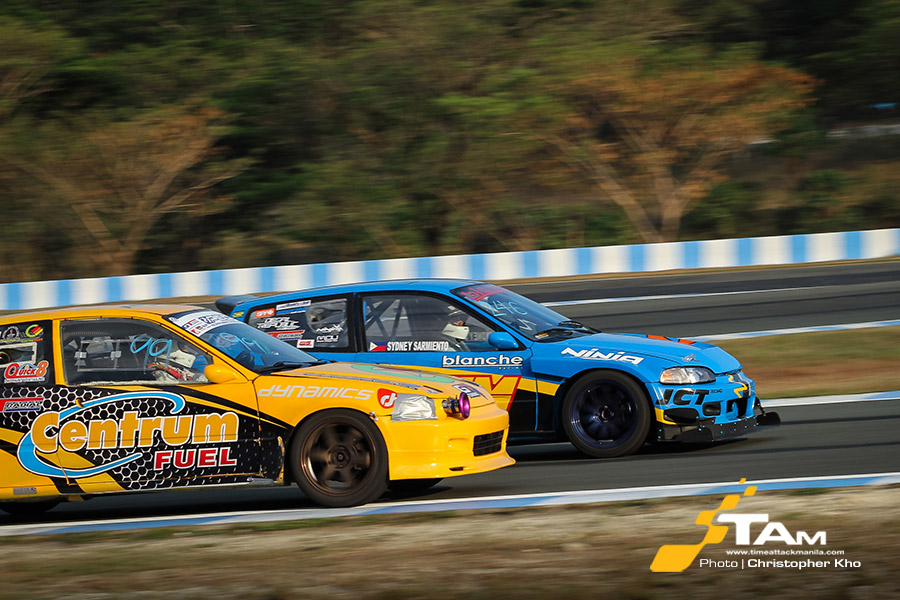 The FlatOut Race Series (FORS) heads back to the Batangas Racing Circuit (BRC) on May 7, 2016 for Round 3. 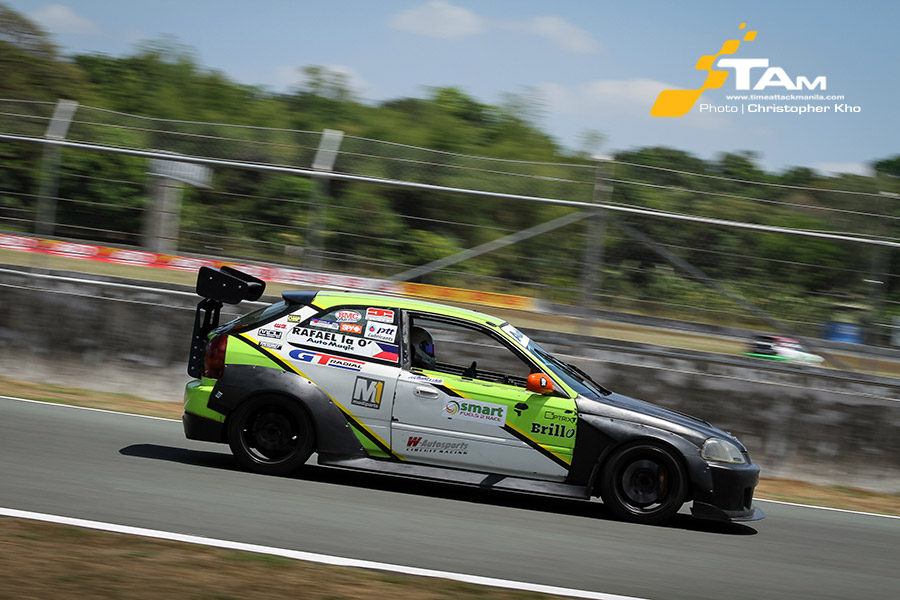 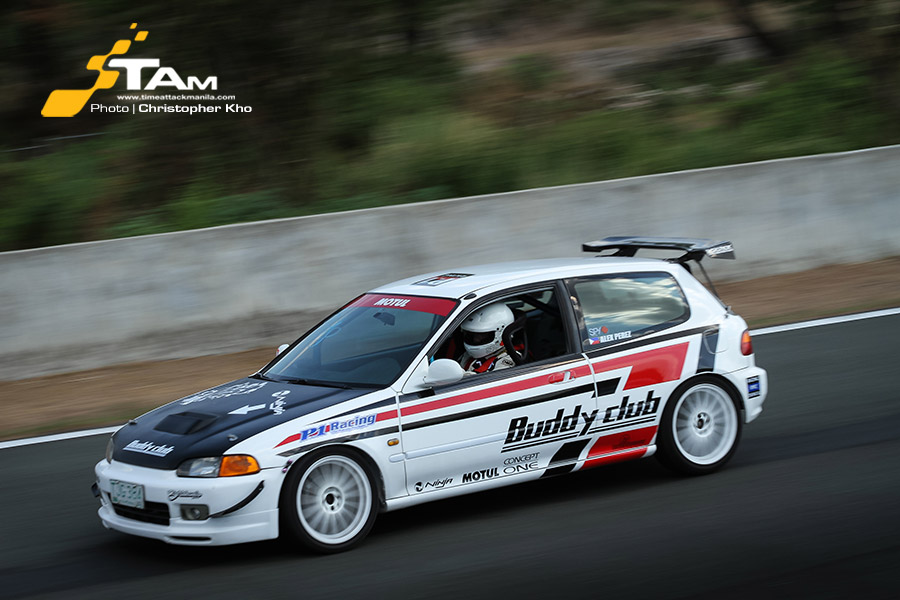 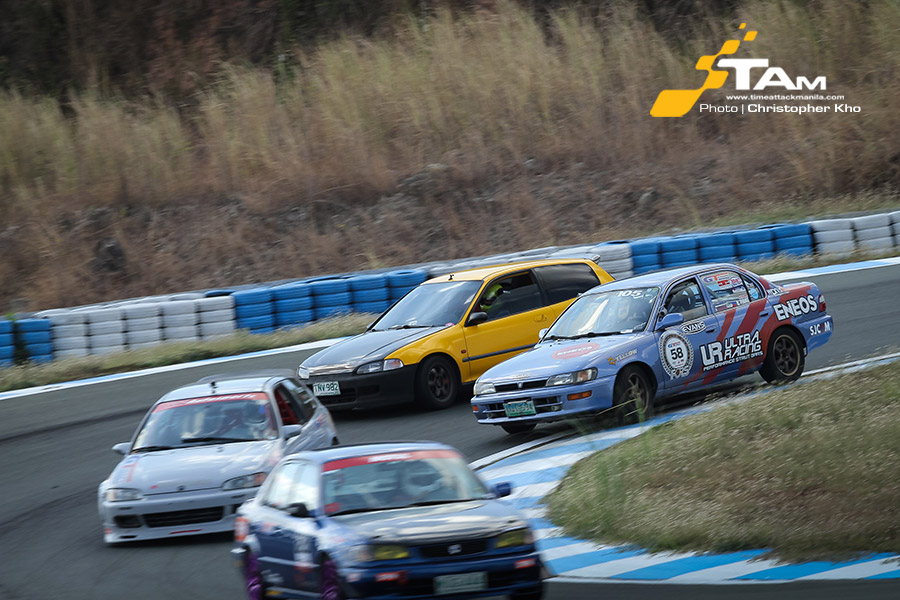 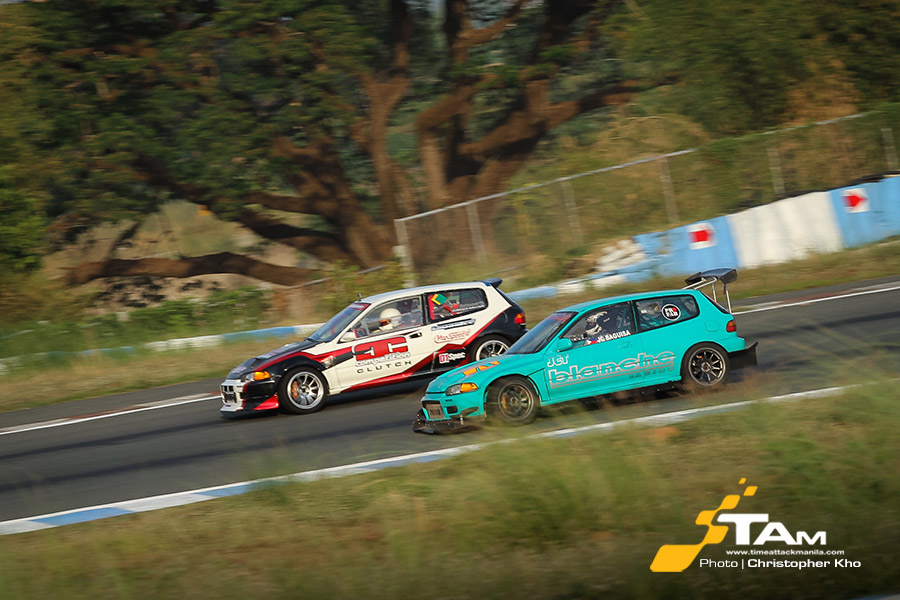