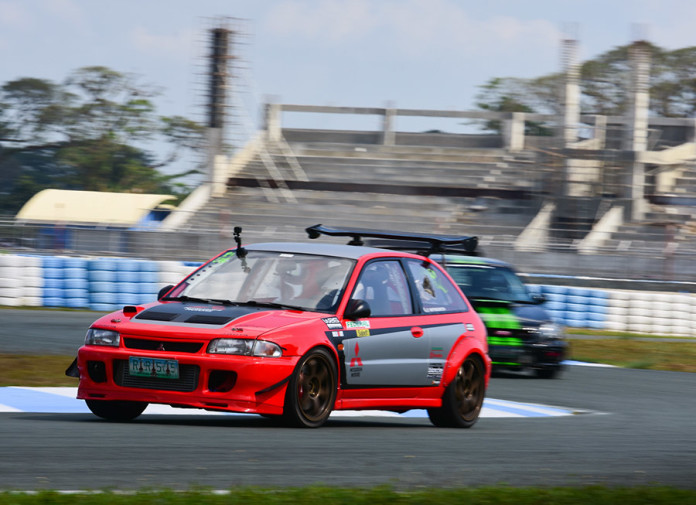 Well, whaddya know. The boys and girls of Touge Battle! were back at the Clark International Speedway (CIS) last February 20 for Round 3 of this year’s season. And with them with a total of 26 competitors that were greeted with clear skies and an empty track to play on.

While the 1-on-1 match ups remained the same, there was something new to spice up the day. That was the new slalom course that added to the already challenging circuit.

But that was a piece of cake for JCT Blanche’s JC Baguisa. He and his turquoise Honda Civic EG Hatchback ripped through the stage with a time of 1:49.96, which was 4.0 secs faster than anyone else. This allowed him to easily take 1st place in the Race 1 Class, leaving 2nd placer Shane Henderson in his dust. Meanwhile, fellow JCT Blanche driver Danby Yaptinchay claimed 3rd with his Mitsubishi Cyborg. 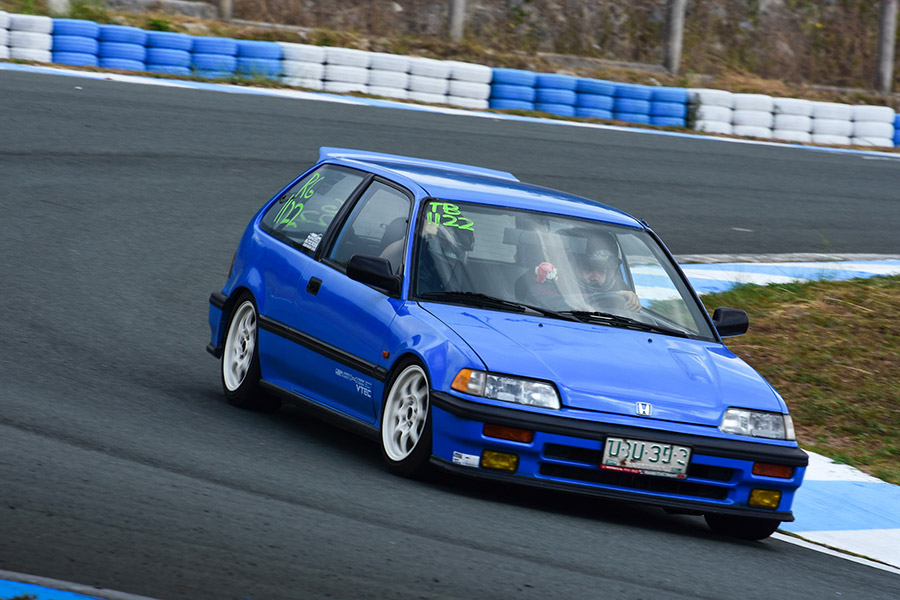 Meanwhile, Mikko Briones in the Centrum Fuel Honda Civic EG made easy pickings out of Greg Wood’s Rapid 7 replica in the Race 2 Class.

The legendary Hernel “Mr. H” Castillo proved to be untouchable in the Turbo+ Class once again, easily winning against 2nd placer Angelo Elinon. Settling for 3rd is Aurick Go in the lone Mazda RX-7.

In the Premium Class, international drift driver David Feliciano was the clear favorite to win. However, a tire puncture in the semi finals prevented him from going any higher than 3rd. This allowed Jam Jimenez to advance into the finals where he won against Emmanuel Rivera in the Honda Integra DC2. 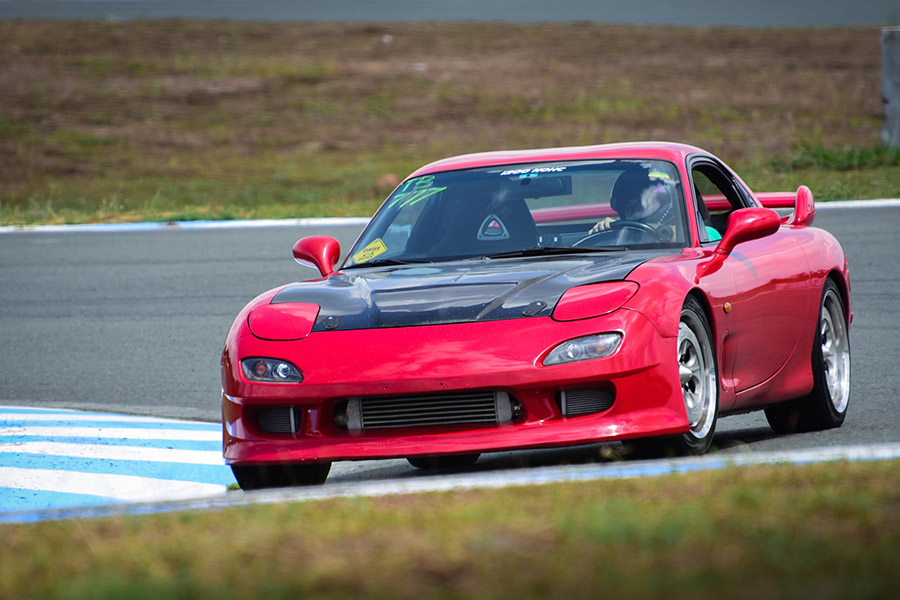 As for the Regular Class, newcomer Leonard Cristobal managed to outpace the heavyweights to claim 1st place. He dug deep to win over Danby Yaptinchay who ended up in 2nd. Marbel Bayombong, on the other hand, could only achieve 3rd after getting 2 flat tires in the semis.

With 12 drivers, the Economy Class had the biggest turnout of the day. The quickest of which were Venet Fleisco and Chris Cadiz who drove equally-matched Toyota hatchbacks. But it was the Echo of Cadiz that took the top spot while Fleisco and his Vitz settled for 2nd. Taking the last podium spot was Gilbert Orpilla in a Honda Civic LXi.

Finally, the Newbie Class winners were Leonard Cristobal in 1st, Angelo Elinon in 2nd, and Emmanuel Rivera in 3rd. 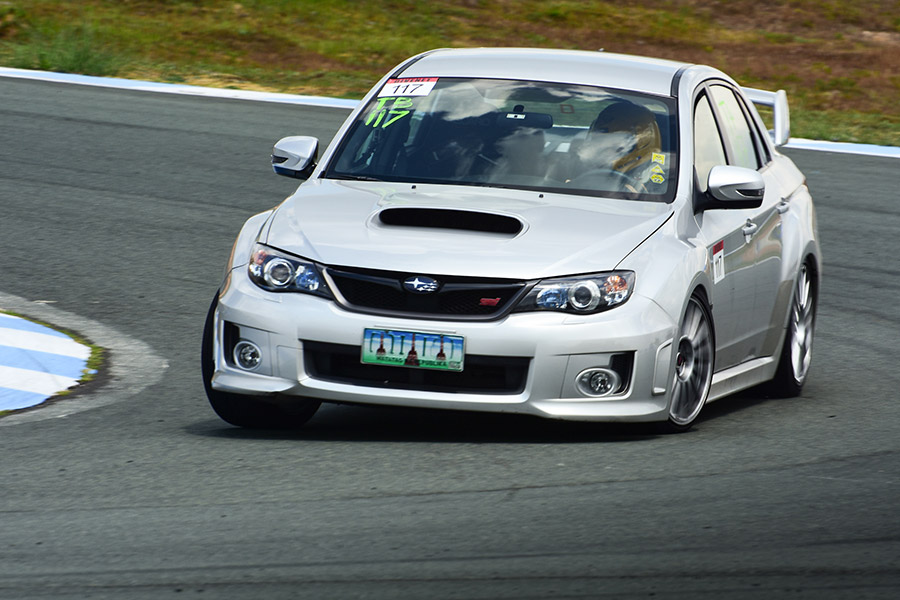 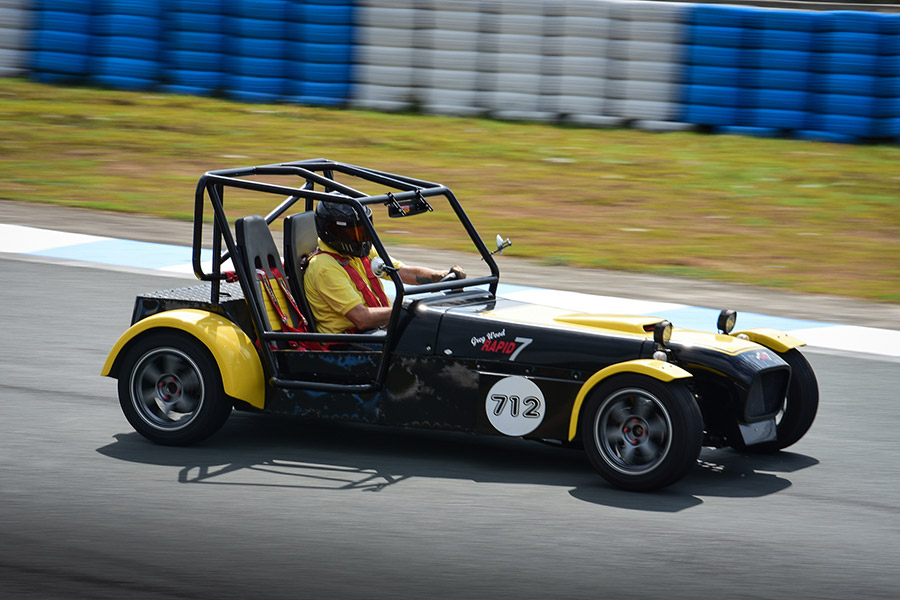 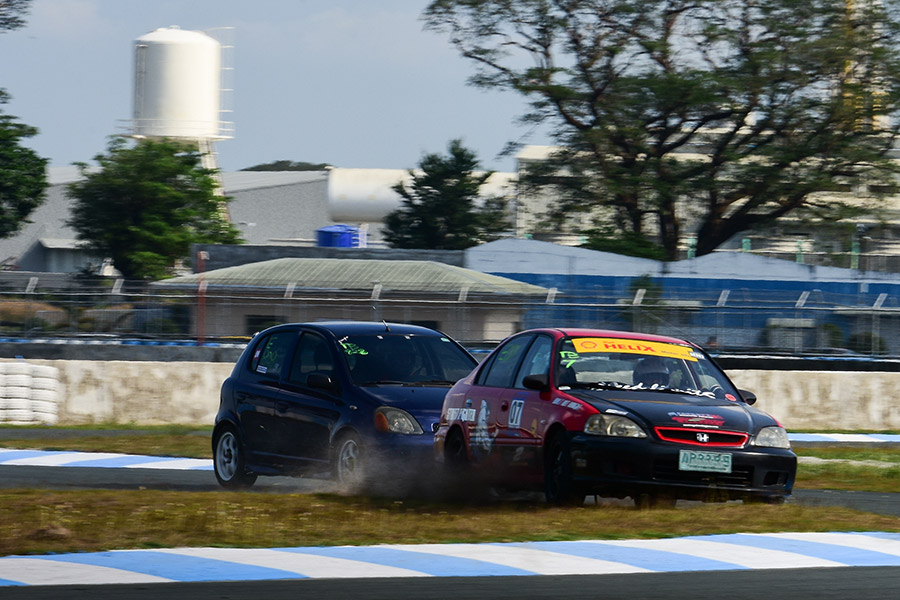 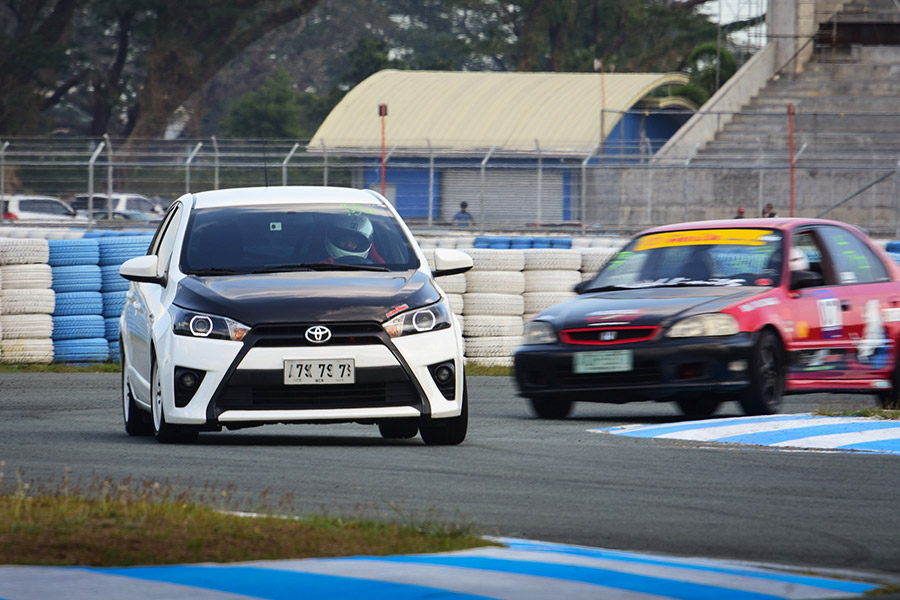 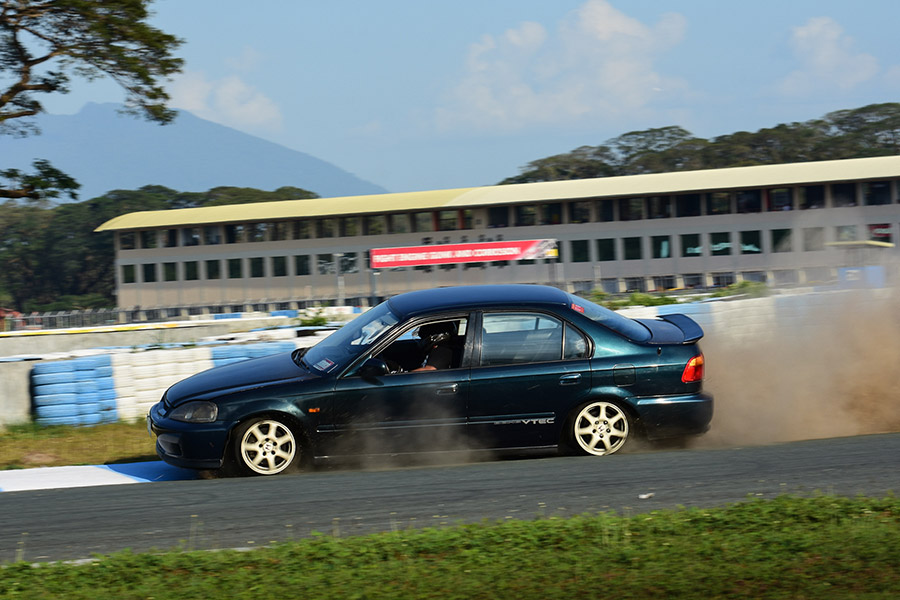 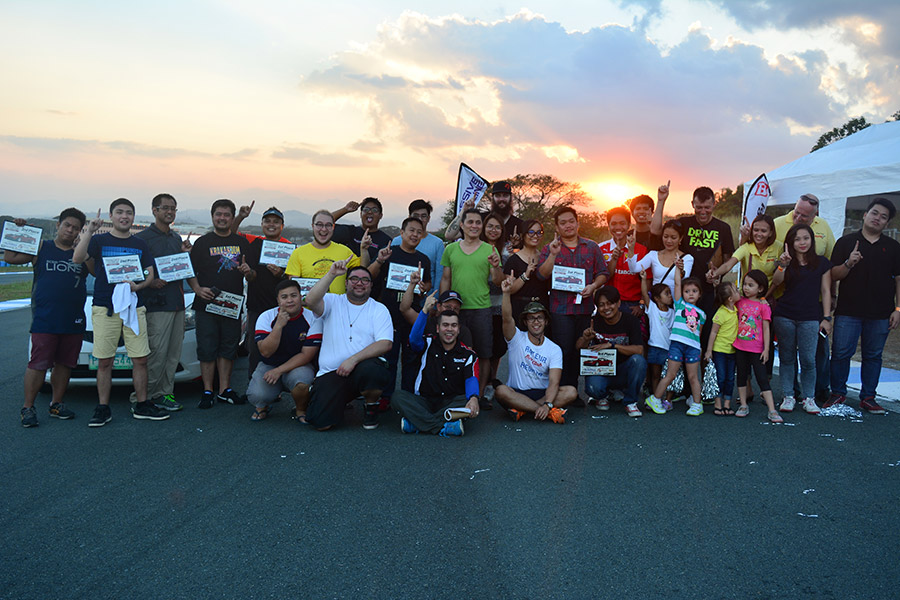